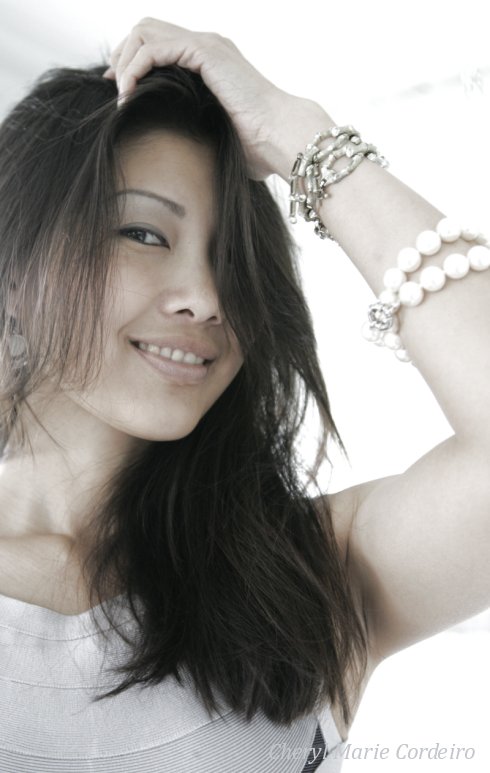 When what you wear speaks the collective subconscious of the people: wearing TOD’s with a new sense of pride and purpose.
Photos © JE Nilsson and CM Cordeiro 2011

While I and many others in politics and business management alike have been preoccupied in getting adjusted to China’s recent rise to wealth and importance in the world, a full-page newspaper advertisement this Saturday (01012011) signed by the founder of Tod’s luxury leather goods, brought me back to the realization that it is not “poor China” that needs to be saved. They are doing just fine with a 10 percent annual growth in their economy. It is good old Europe that needs to be saved, if something. 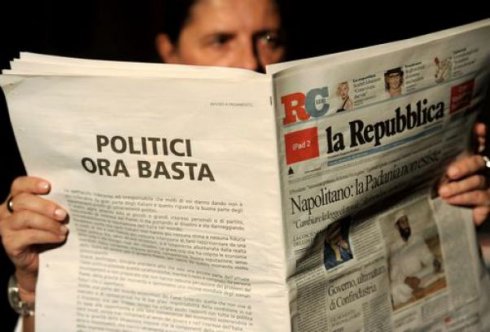 Italy has a temperament far from the cool blue likes of Scandinavia and Sweden, where the Swedish concept of ‘lagom’ simply doesn’t exist for the red that runs through Italy. From the grandeur of Rome, to the bucolic landscape of Florence and the light gothic facade of Venice, Italy embraces the full spectrum of passion in their living, unafraid to express themselves.

So in the midst of the Euro zone having its problems, Greece slipping and in trouble and where Spain and Italy risk following suit, the luxury leather goods magnate Diego Della Valle published a full page advertisement saying enough is enough, and in my view, not a moment too soon. While not naming names Della Valle maintained that Italy needs a leadership that is concerned with the world and deal with today’s financial realities. 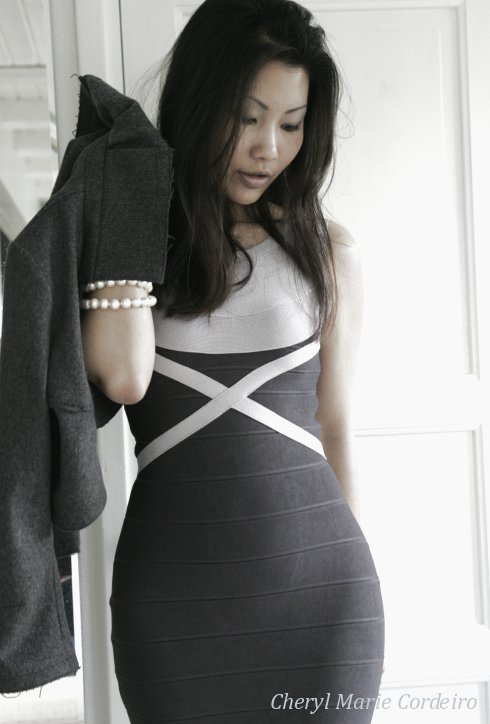 In his scathing manifesto, Della Valle added his voice to the less famous Italians, all 1.2 million of them who agree it’s time to change the scandal-tainted politics of the country, where the three truckloads of petitions were delivered to the court officials in Rome the day before. 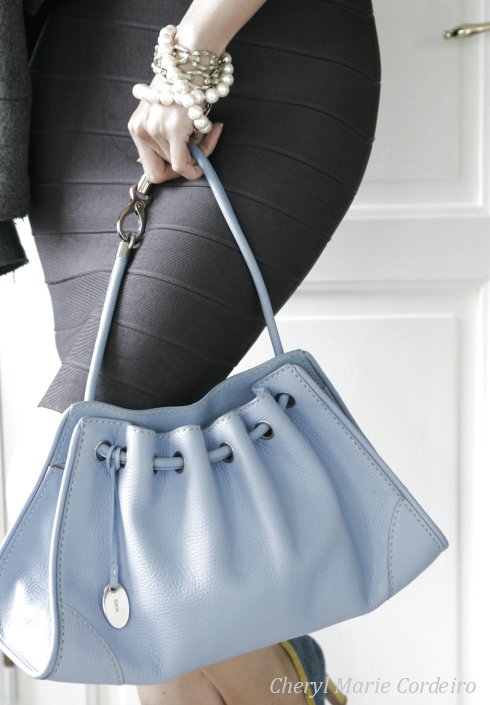 I have always admired the understated elegance of Della Valle, so embodied in the branding of Tod’s. In what seems to me, an outsider, a simple act of taking the initiative to put an ad in the newspaper, he manages to turn his own trade of tool into a political voice and weapon, using mass media against itself and cutting through the heavily guarded government censor in mass media.

Not just that, but in this time where China is opening up to world economy, being interested in just exactly that subject of Entrepreneurship and Innovation, Della Valle has put the role of the Entrepreneur in a new realm, that of world politics, awakening a consciousness about how much an individual can in the near future, shape and influence future global policies.

In support of Della Valle’s brilliance, timing, critique of the political hegemony, and bravely stepping across the traditional boundaries of entrepreneurship and politics, I know exactly what I’ll be wearing these days with a new sense of pride and purpose – TOD’S.