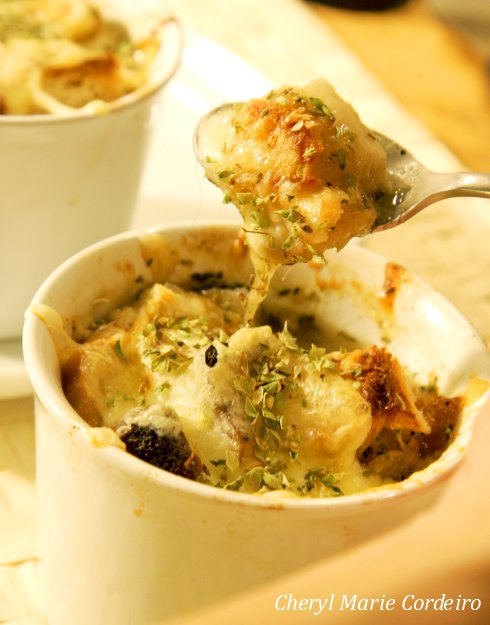 French onion soup evokes memories of those student days where you wanted to see your friends at your own place for some home cooked food, and the most of what you could offer was hospitality and friendship but not so very expensive food. And while everybody else’s task was to see to that they brought their own wines and beers, your task was to come up with the food.

During such events, catering was always an option but it gets boring in the long run, besides which, showing off some cooking skills was always fun? Well, at least if the dish worked out well and the guests in general approved of the food served.

However much you progress in your career, your history continues to remind you of your previous success and failures. And these days, what I have at work are Tuesday breakfast meetings to cater to, on a rotating roster.

So, what comes to mind is

After some looking around for recipes on the internet and in available cookbooks, I think I would not mind sharing my own version since it differs quite some in flavour.

Here is how I usually make my version of French Onion Soup, though a word of warnning that it might have travelled quite far away from its French roots by now, being perhaps more ‘Swedish’, but I’ll share it with you anyway, where you can take it in its raw and rework it as you please.

Quantity and how to make it. (6 persons).

Peel 4-6 large yellow onions and slice them up into (triangular) half cloves. The point is to not create rings, since they will not look appetising in the soup. A lot of recipes suggest this, I say, don’t. We will want small triangular leaf shapes instead. 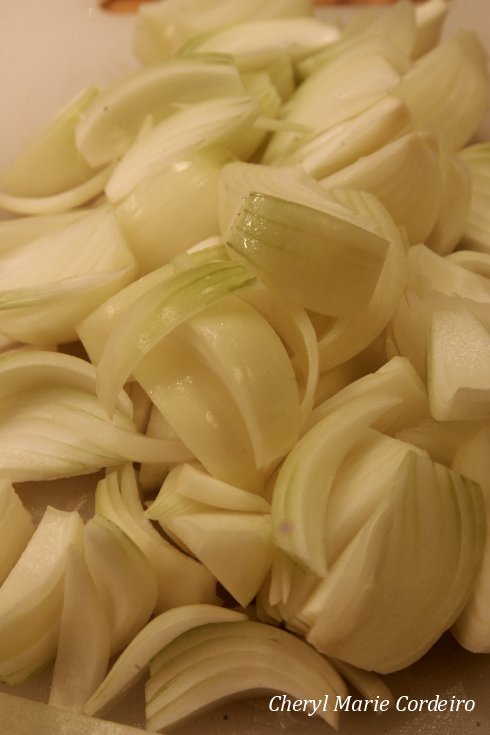 Add about 1 tbs butter to a deep frying pan per onion and let the onions slowly fry to a light brown colour, caramelizing until the characteristic fried onion aroma develops, leaving little trace of the smell of raw onions. 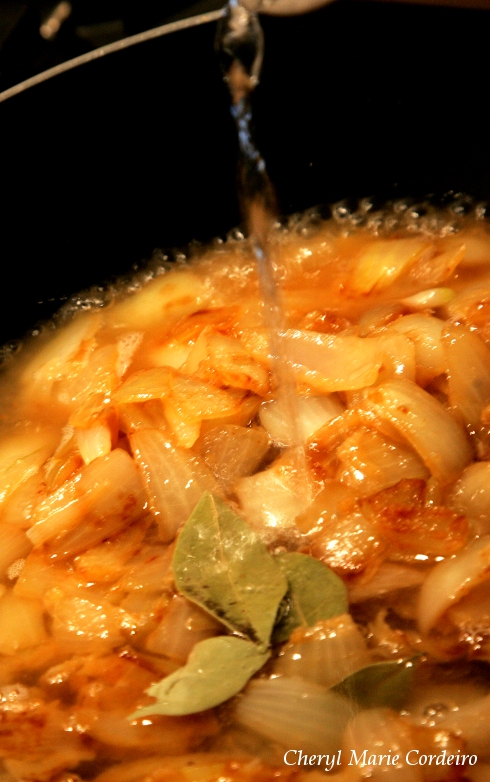 When the onions have transformed to this new pleasant, sweetened state by turning some of the fructose and glucose in them to browned sugar, it is time to add about 1 liter of water, some salt, ten to twenty all spice peppar corns, two meat cubes and a small handful, say 4-6 bay leaves. 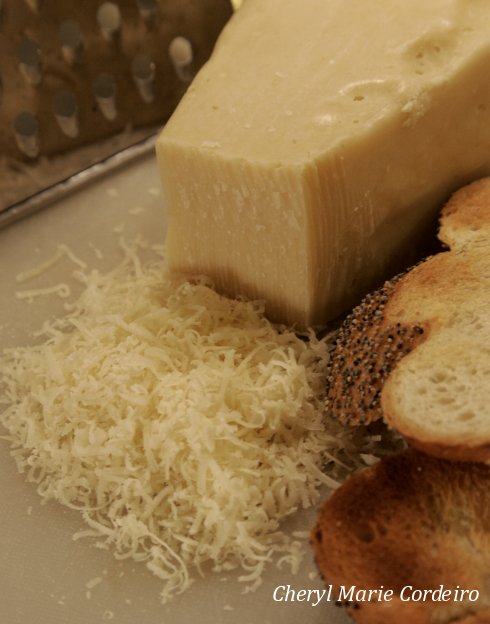 Simmer in the pot till you think this tastes of the richest, most velvet texture of a soup you’ve ever tried. For an extra layer of magic, add in a dash of dry white vine. 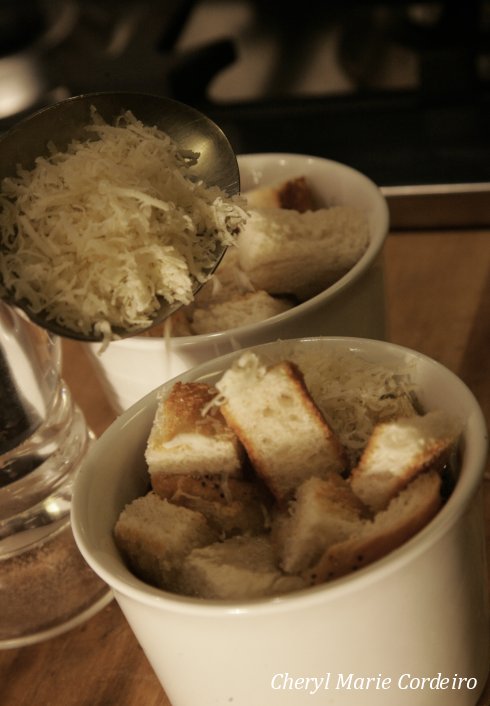 In the meantime, toast one slice of white bread per person you intend to serve the soup to. Grind a mixture of half and half Parmigiano-Reggiano and Swiss cheese, ready for use. 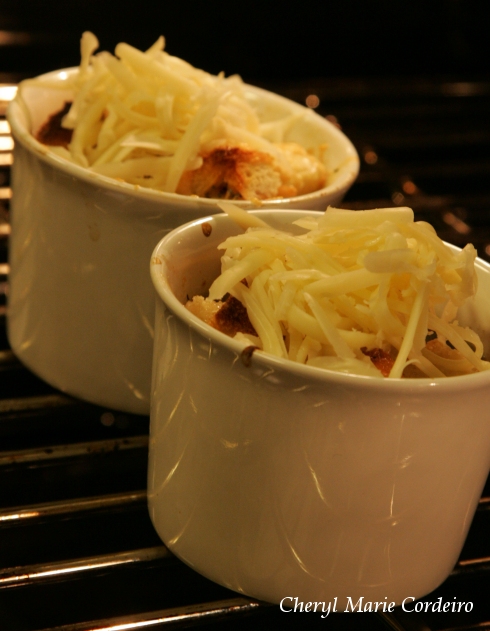 Pour the soup into one bowl to each serving, add the quartered white bread slice and a hearty handful of the mixed grated cheese to each bowl, put in the oven for a few minutes of top grilled heat so that the cheeses melt, and serve with a sprig or a dash of dried thyme.

This soup, however ‘Swedish’ in origin as it is presented here, is Southern French or Italian enough to go very nicely with a full bodied red wine, on the dry side, enabling the soup to live up to its promises. 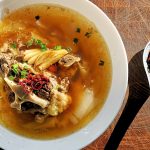 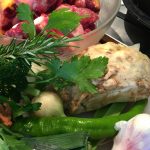 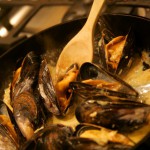 From west Sweden to northwest Italy: Swedish Mussel soup with a touch of Italian Vermentino from Liguria 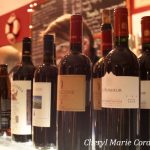 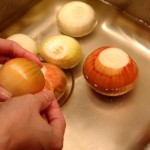 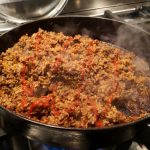