At the west end of the Lesser Sunda Islands 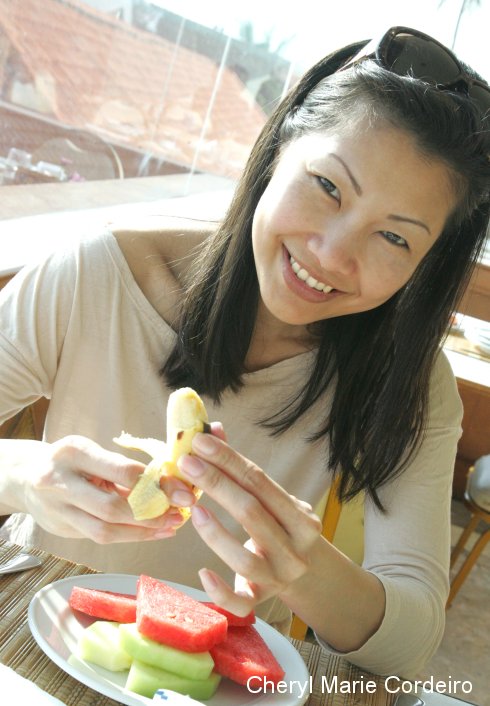 The trade winds blow cool in the mornings in the tropics of Sanur, Bali, where the full flavoured smaller apple banana variety is abundant and pleasantly enough included in abundance in the breakfast buffet.
Text and Photo © JE Nilsson and CM Cordeiro 2012

It took five security checks through the various airports from Scandinavia to Indonesia and though it has been about ten years since the Kuta bombing in Bali, security on the tourist island remains tight, the islanders looking apologetic for yet another security check even at the roadside. Considering the peaceful island’s serene philosophy and religion that is 80% Hindu with visible Buddhist influence, and that the small island’s main livelihood is tourism, one feels a tinge of sombre even as tropical sun rays streak across azure skies in this beautiful and untainted Southeast-Asian island paradise. 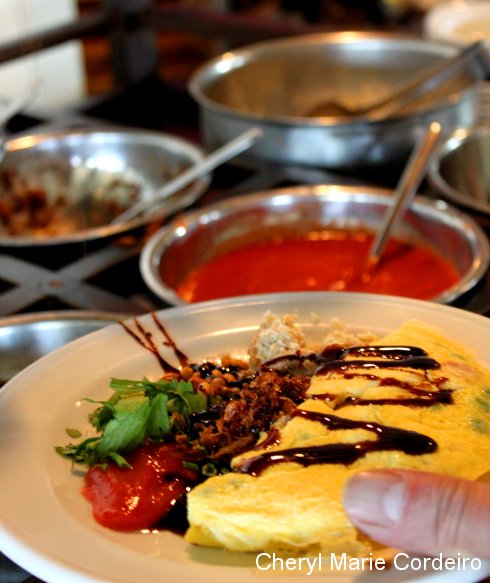 The French Omelette with Indus accents.

Bali has about 3.5 million inhabitants. Having not been in Bali since the early 1990s, I found that much had changed since then, not in the least that there is now a larger population, but that the bustling activities that take place from the break of dawn till well after dusk at nearly every street corner seems to signal that some new economic development is on its way and rightly so. In many economic fora, Indonesia is considered a dark horse when it comes to its potential in economic growth and development. 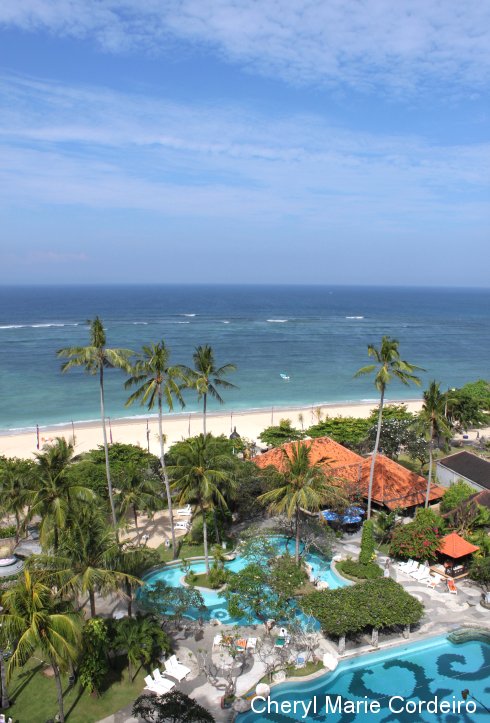 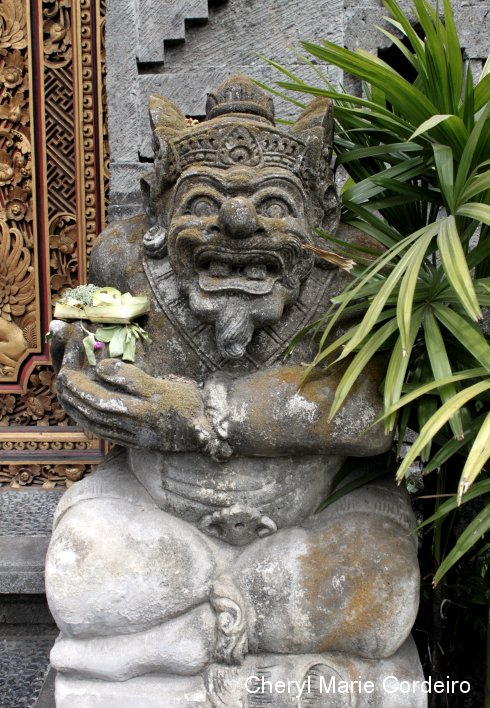 The general impression of this culturally bristling little island is warm, friendly and resilient, the Balinese people we meet are hospitable and eager to share their culture with you as guests to their island.

With its creative and thriving arts scene, and with Bali even winning the Best Island Award from the travel magazine Travel and Leisure in 2010 this certainly makes one look forward to what might come.