Have you ever watched someone dance that so inspired you to want to dance and be all that she is? 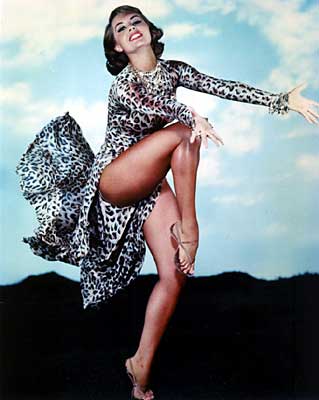 I believe the first time I watched Cyd Charisse was in Singing in the Rain. Most people would remember Debbie Reynolds in that movie but I wasn’t all too drawn to her doll like looks in that movie. I watched that movie instead, for Gene Kelly and my love of dance. But when Cyd Charisse came on screen, I was mesmerized. I thought she was one of the most beautiful woman I had ever seen – a svelte figure with legs that went on for miles. And when she moved, I wished I were in the same room as she were.

She could as easily play the shy, demure girl as the femme fatal. In all her dance sequences, one thing remains constant no matter the role – her precision and grace in movement. Graceful, light, always fluid and unequivocally determinate. She is your steel magnolia in movement.

After watching Singing in the Rain, I started to read more about her and realized that she did indeed have the most celebrated set of legs in Hollywood. 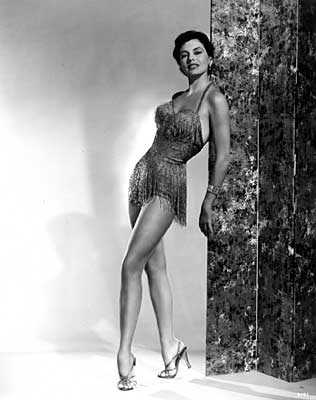 She also danced with both Gene Kelly (Singing in the Rain, 1952) and Fred Astaire (The Band Wagon, 1953; Silk Stockings, 1957). Both of whom are my favourite persons to watch in MGM classics.

In terms of personal style, if you had watched her in Silk Stockings, you’d see how utterly feminine she is, a trait that I think all women should embrace more these days, including myself. 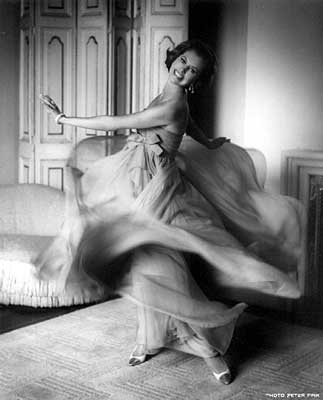 From Hollywood glamour and what I think is feminine inspiration in movement, in Cyd Charisse, to my more routine reality. Here’s a look at the week back from me, in terms of outfits.

Up tomorrow is my Sunday casual. Thank you for joining me during the past week.