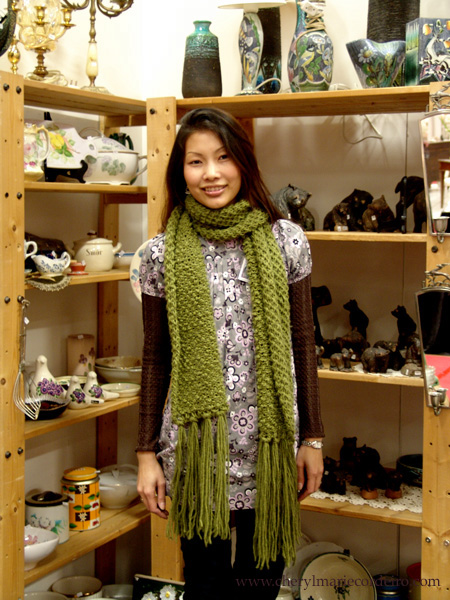 Me in a curio stall at the Gothenburg Antiques Fair. On the shelves, the Swedish ceramic artist and studio Tilgman’s ceramics, much defining Swedish homes from the 1950s.

Over the last week, Gothenburg held its annual antiques fair at Svenska Mässan, a large convention hall for just such events. We thought we’d spend some time there browsing the ins and outs of antiques.

The fair was not much advertised I would say and there was not much media coverage of the fair in advance either. It was thus quite surprising that the crowd seemed to find their way there anyway. This year’s fair seemed to have less exhibition stalls but the stalls were generally larger in size compared to last year.

We were there for the pre-opening night. This evening is mostly for socializing, and hardly any business goes on. The joke in the trade is that the opening night is only for people in suits to wine and dine and enjoy gourmet finger food for free. On the international scene on the other hand, opening nights are very expensive to attend and the gate usually goes to some kind of charity, though I don’t think this was the case here. Personally, I thought the croutons with créme fraiche and parsley dip were superb! 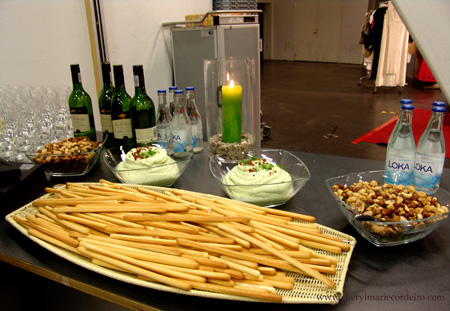 Finger foods together with red and white wines on the opening night of the antiques fair, 2007, Gothenburg.

The range of goods at the fair was wide and varying and included everything from expensive modern art to a large assortment of bric-á-brac, trinkets, gimcracks, knickknacks, baubles and gewgaws in all shapes, sizes and colors from the 1950s, 1960s and 1970s. Things that you would remember growing up with such as serving dishes or glasses, and possibly want a set of your own to keep for example. 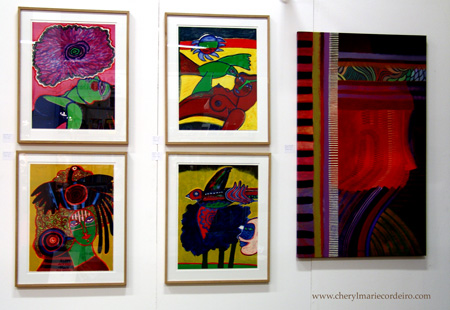 Some paintings for sale at the fair

This stall specialized in vintage furs and military clothes. There were also some vintage dresses and one particular 1920s styled dress with fringe that covered the entire dress so that the dress moved as you moved. It was a fantastic little black dress that was a tad too large for me; else I would not have had any doubts purchasing it. 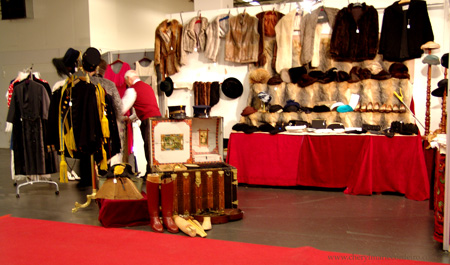 A stall specializing in vintage furs and military clothes.

I saw quite a few people try on the vintage furs and I believe they sold quite a number of coats and vintage fur hats. Some children at the fair had fun trying on the military, uniformed hats!

Amongst the attractions were these buttons from the 1950s. They attracted both men and women like children to candy. Most wanted to simply look at them. One lady peering into the box of buttons wasn’t at all interested in them at first but ended up piling up quite a few button cards when at the 11th hour, she realized that she wouldn’t have anything to do with them once bought! “That was close, wasn’t it”, the dealer said with a laughter recognizing the attraction we all feel towards small, round, colourful things. The lady laughed too. I believe about half of the buttons was eventually sold during the fair. 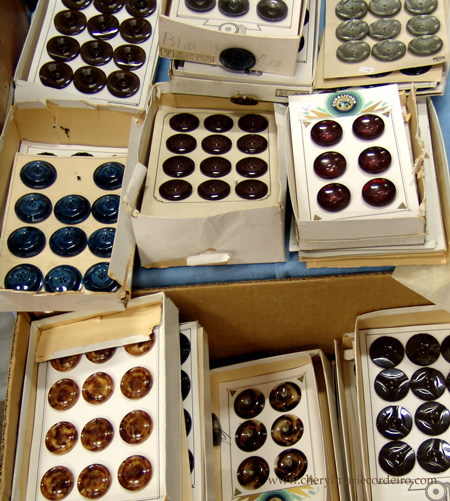 Large buttons in a variety of colours and designs. Some were carved and others had a glossy sheen finish. All from the 1950s.

This Zündapp sewing maching from the 1950s was another crowd puller. But I was more surprised that it pulled the interest of mostly men! I believe many of them had seen their mothers sew on just such a sewing machine and they got all nostalgic about this sewing machine and considered buying it. It sold on the last day of the fair, to another trader at the fair whose business was really, jewellery. 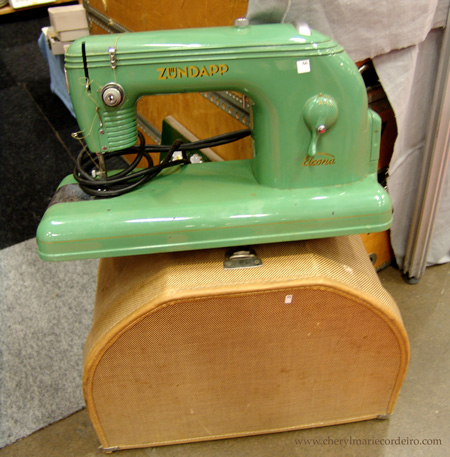 There was a notable ‘aerodynamic’ craze in design during the 1950s and 1960s, so the joke goes that at 180 km/hour a Beetle Volkswagen would actually take off! You think this sewing machine would take off too, into the air, at the right speed?

It wasn’t only interesting things from ‘back then’ that we came across at the antiques fair, but a variety of ideas for living spaces. They had all sorts of eras covered, from 1960s and 1970s to perhaps country styled living of the 18th and 19th centuries. 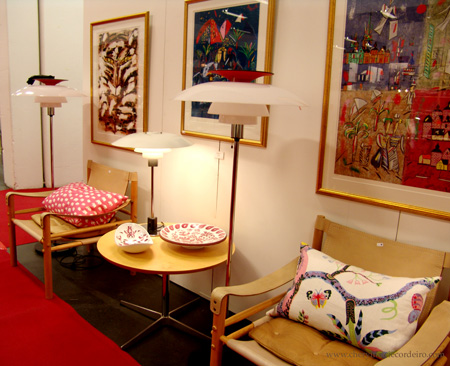 These PH lamps are still popular today in Sweden. Seventy-five years after the prototype, Poul Henningsen’s lamps are being sold as never before. At auctions, the older, original lamps obtain top prices, having long become collectors’ items and objects of investment. There are as many buyers out there for these lamps as there are sellers. They seem to be simply moving one generation down, as it were, changing ownership. 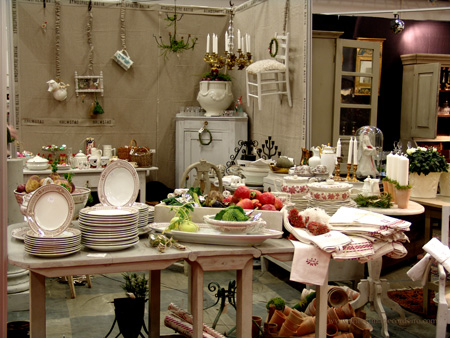 Country living of the 18th and 19th century with a modern twist, by Atmosphere Antik

This concept looked mighty cozy to me. 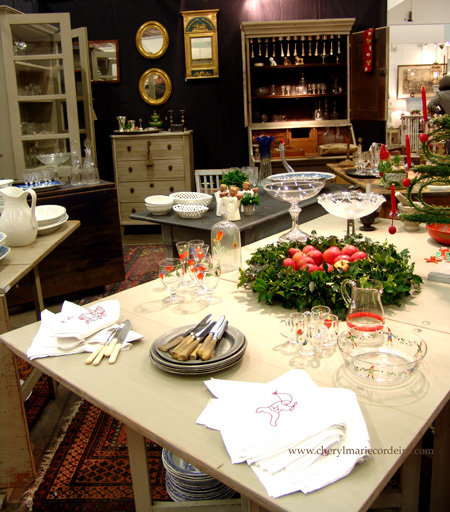 Some of these living spaces looked so comfortable, I would’ve simply moved in! I loved the inviting apples as table center decoration. I believe many traders took effort to use real vegetables and flowers for their exhibition stall. Atmosphere Antik was one of those who used real foods as decorations. 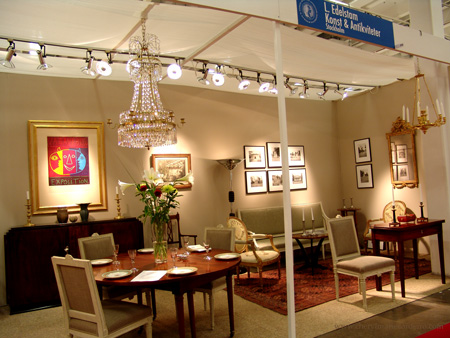 Overall, I can’t possibly say that the items I saw at this fair made me all nostalgic. I grew up in a different culture with different items in the house like rattan chairs and wooden stools in a strongly Asian influenced context in Singapore; but I totally enjoyed browsing and wouldn’t mind furnishing my home with some beautiful Rörstrand dishes, if they were not in the first place, being sold at cut throat prices! 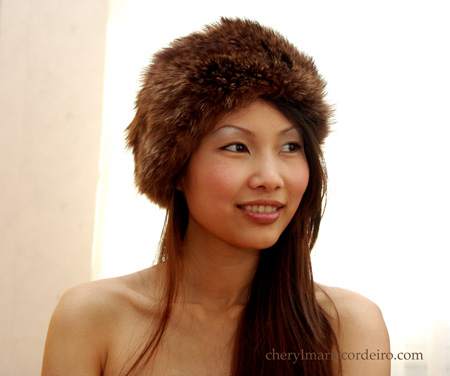