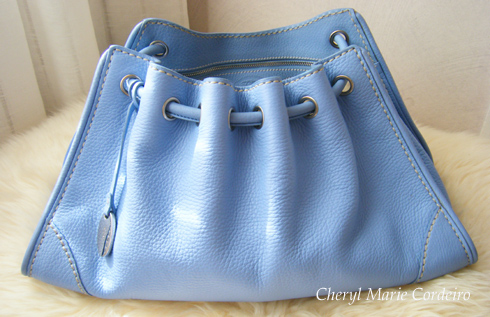 Tod’s is an Italian luxury label that offers a distinct laid back, understated style.

The Tod’s Group that owns brands such as Hogan, Fay and Roger Vivier (acquired in the mid 1990s) began in the late 1920s in Italy. Reminescent of Ingvar Kamprad’s story of humble sales beginnings right at home, Diego Della Valle, founder of Tod’s, began selling leather goods from his basement.

Today, Tod’s can be found in select outlets around the world, from Scandinavia to the USA and Asia. No doubt though, the most exciting place to visit for Tod’s products would be Italy’s factory outlets, where its friendly customer service personnel will take pride in showing you its range of products and where shoppers can get a Tod’s for a friendlier price. 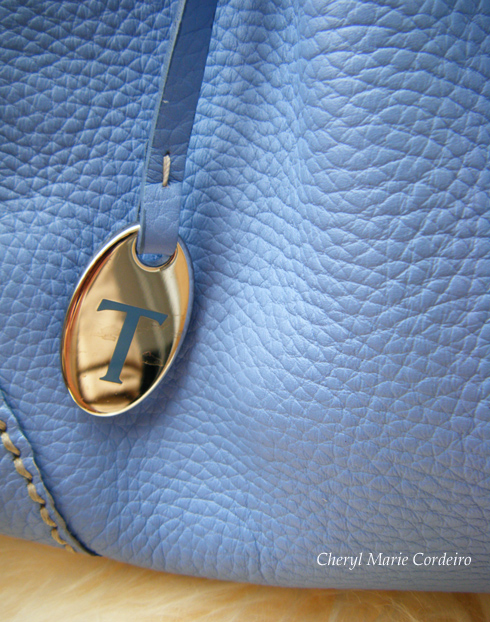 My first encounter with a Tod’s product was when a girlfriend of mine showed me her latest bag purchase. It was a pristine quality Tod’s bag, large enough for her daily needs, in the right colour palette to suit her wardrobe and her fair skin, and one that I thought was stunningly bland for a luxury item. 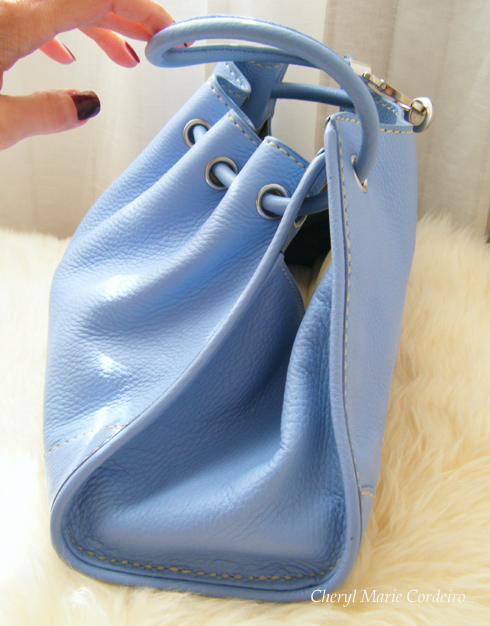 But after a passionate affair with Louis Vuitton monograms and Chanel quilts, where such bags are immediately recognizable on the streets, I’m now discovering with interest and delight, the subtlety of a Tod’s make.

Tod’s is hardly bland. In fact, its magnetism for Tod’s fans is precisely the Zen and simplicity in their designs. 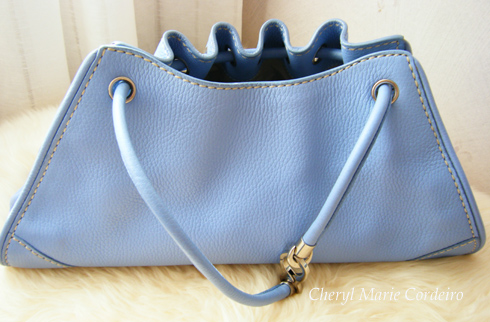 This cornflower blue grained leather bag for example, has hardly any markings on the outside that would signal its brand name, save a silver toned tab with a capital T. What would give away the quality of a Tod’s make would be its signature thick threads, double-stitched at corners and neat trim finishes. 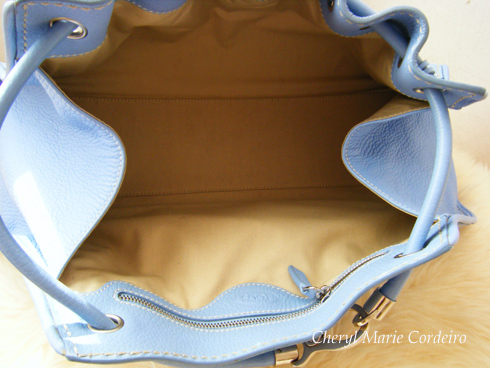 Generally, the insides of a Tod’s bag is decidedly simple – a neutral coloured canvas lining, without any monogram prints and certainly no flamboyantly coloured textiles like some Marc Jacobs bags. 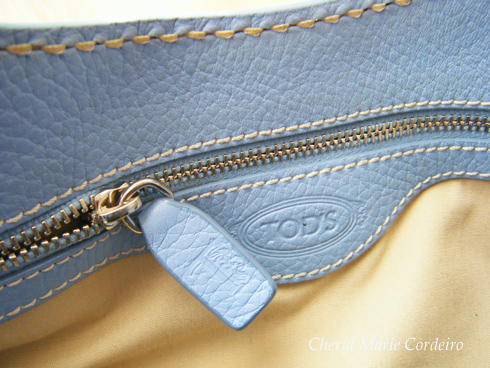 On this bag, the Tod’s name appears in two places, embossed with the logo under the zipper of the inner pocket and on the silvertone hardware lock that sits over the shoulder. Nothing too ostentatious. 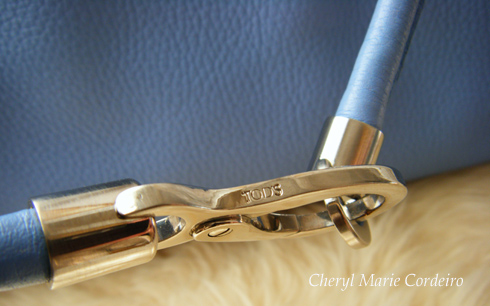 I’m loving this bag for all its characteristics of a Tod’s make and for its colour, and would recommend anyone who has tired of monogram prints to explore Tod’s as an alternative quality make.

One thought on “Tod’s, understated luxury”