A different fire to brighten up the winter darkness 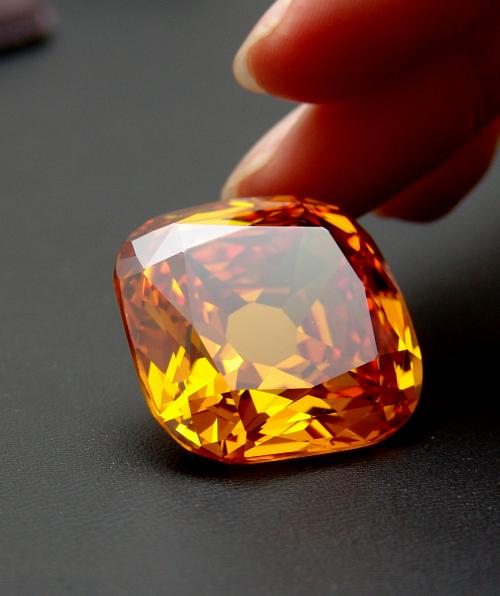 My own ‘Tiffany Yellow’

Just a few moments ago I listened to Candy Pratts Price on Candycast, on the feeling of parties. She’s the Executive Fashion Director of STYLE.COM, the online home of Vogue and W magazines; a popular fashion analyst and trend spotter, who in her latest commentary of parties mentioned Breakfast at Tiffany’s (1961) with Audrey Hepburn as one of the ultimate party movies of all times.

Candy Pratts is fun to listen to. She is a fantastic trend setter, full of confidence, and her seeming air headedness with a hint of irony makes ultimate fashion sound fun!

Tiffany & Co. is famous for many things. One of them is a gigantic diamond they own, the Tiffany Yellow. This stone has only ever been worn by two persons, one of whom is Audrey Hepburn. It is believed that the Tiffany Yellow was found in either 1877 or 1878 but the truth is that nobody knows for certain where that diamond comes from. The gem starts making visible tracks when it eventually surfaced in Paris 1878. Experts there studied it for one year before it was cut under the supervision of the distinguished gemologist George F. Kunz. It yielded a cushion-cut brilliant (the cushion cut one of my favourite cuts!) of 128.54 (metric) carats, measuring 27 mm wide, 28.25 mm long and 22.2 mm deep. It was given a total of 90 facets: 48 on the pavilion, 40 on the crown, plus the table and culet. The main purpose of the cut was to retain as much carat weight as possible. The extra facets that were cut onto the stone was not to give the diamond more sparkle, but rather to make it smolder as if it were lit by fire. The head of Tiffany’s office in Paris, Mr. Gideon Reed, bought the Tiffany Yellow for $18,000, on behalf of the firm, whence it was imported into the United States in 1879.

In my view, OEC (Old European Cuts) and old cut diamonds in general hold a special place in my heart, compared to the modern brilliants. The modern ‘brilliant cut’ might be current and even trendy but its proportions are these days, computer generated so much so that such diamonds are mass produced, mass cut. One can hardly tell one modern brilliant from another, which is why these days, manufacturers have resorted to laser inscribing an ID number on the stone. An OEC needs no ID number because with its (non computer aided) cut, colour (usually a warmer colour than the whites of modern brilliants) and clarity – you will know your stone when you see it. In OECs, just as the Tiffany Yellow, the stone would’ve been studied closely, and sometimes, at length, in order to decipher it’s eventual form and shape. It would give the cutter time to understand its properties and its character, so that when the final form is born, you would have the stone in its full character. I’m not sure if one can say the same thing about today’s mass produced round brilliants.

The character of the round modern brilliant shows off the stone as extremely ‘busy’, which can make the stone look ‘hard’ or ‘harsh’ rather than comforting fire. The round brilliant seems to cater to a wish of showing off smaller stones, making them as fiery as possible under electric light.

I also tend to view that all things have a ‘soul’ of their own if you get to know them. This could particularly be true of diamonds, having been around for millions of years and have had time to create their own personality, character and sometimes, moods. To me it is by far not certain that the personality of a nice diamond is shown off in the best way by something so standardized as the modern round brilliant. 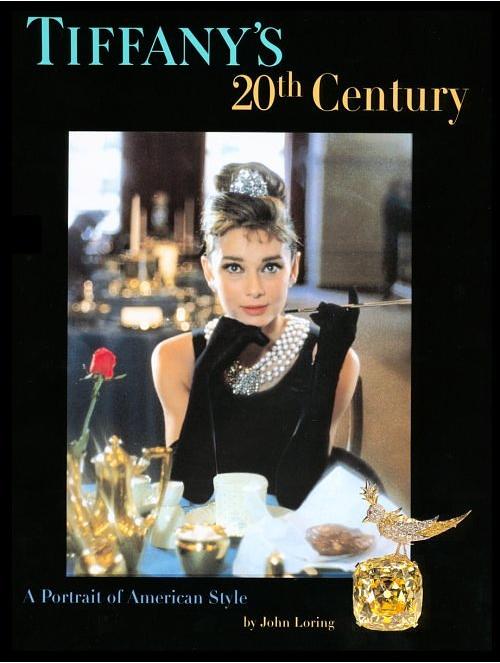 I like to look at the Tiffany Yellow as one example of beauty in non-conformity (some have even suggested that the stone is in effect, brown and not yellow since the colour was never GIA graded), which makes it so much rarer, not for the colour but for its character. I have also seen brown diamonds that are absolutely beautiful, the colour not detracting its fire.

In fact, the person who wore the Tiffany Yellow, Audrey Hepburn, was as unconventional in her time as the stone. Hepburn was often described as ‘too skinny’, ‘boyish’ and she herself felt that she had too large feet for a woman and that she was shaped disproportionately. Of course, she had none of those blemishes. She continues today, to be a style icon for many, including myself. In part, I think of Audrey Hepburn not as a mass produced ‘modern brilliant’ like many Hollywood stars you see today, but rather, an unconventional beauty so unique, hardly anyone can replicate her essence, even today.

Audrey Hepburn had a fantastic sequence of movies in the 1950s and early 60s. Have a weekend or two free before Christmas? Rent or buy Roman Holiday (1953), Sabrina (1954), Funny Face (1957) and Breakfast at Tiffany’s (1961) and watch them all. They are charmingly calming to the soul, with some fun and silly and they include tear drippingly romantic feel-good scenes. All perfectly fitted to brighten up the winter darkness, preferably with some chocolate ice cream and a warm blanket in front of the open fireplace.

P.S. My own ‘Tiffany Yellow’? Well, a number of years ago I got in contact with a diamond enthusiast who had made a hobby out of recreating famous diamond cuttings in cubic zirconia. I could not help myself from buying this one from him. So the above fiery stone you see is indeed a replica of the famous ‘Tiffany Yelllow’ sans bird, in cubic zirconia.