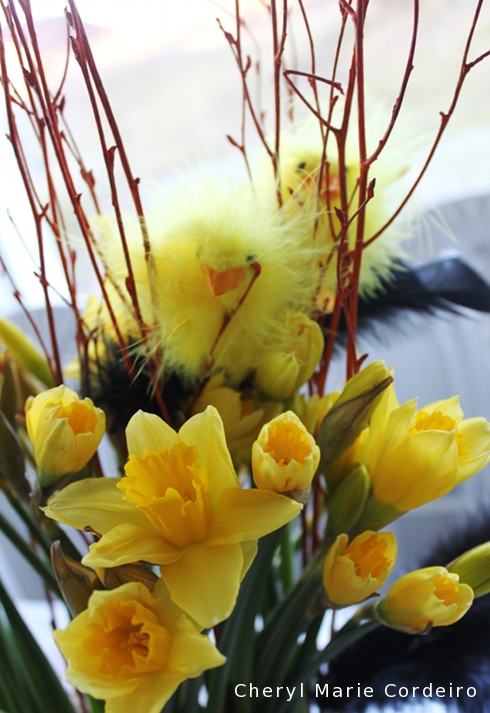 Easter lilies.
Yellow is the colour that distinctly marks Easter in Sweden, together with the colourful Påsk or Easter Egg.
Text and Photo © JE Nilsson, CM Cordeiro 2013

In Sweden, which is today seen as a very secular country, Easter is still a celebration that is much anticipated however not so much for the religious connotations as for it being a landmark weekend for the upcoming summer and a sign, that from now on, its spring.

Looking into the history of Sweden, you will find a pretty rough crowd, not easily swayed and not easily ruled. The first attempts to Christianize the territory that today form the country of Sweden was made by the monk Ansgar (801–865). He made his first visit to the city of Birka near the capital Stockholm of today, in 829. He was promptly granted the permission to build a church if he wanted to, from the powers that were. In 831, he returned home to Germany to become the Archbishop of Hamburg-Bremen, with responsibility for Christianity in the north. When around 850 he came back to Birka, the original congregation was gone.

Ansgar tried to reestablish it, but it only lasted a few years. To be perfectly blunt, the attempts at turning Sweden Christian had been an uphill struggle from then on. Even Christina the Queen of Sweden abdicated her throne and left for Rome in 1654. Today only about two percent of the population admit to attending Church ceremonies on a regular basis, being baptism one, wedding second and your own funeral, the third.

Now, to explore and experiment over these few days, egg recipes, beginning with this bacon and egg toast, moulded in a muffin tin, topped with a sprig of thyme. 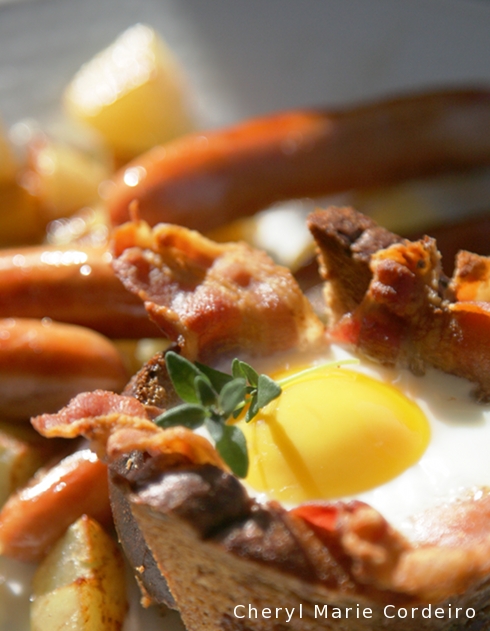 Bacon and egg, with a sprig of thyme. 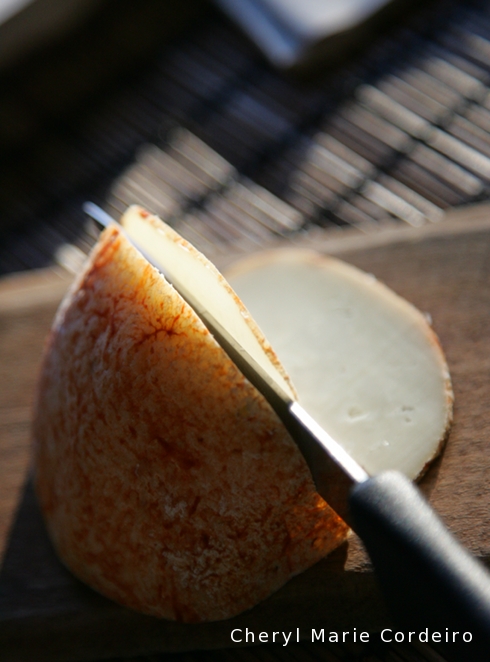 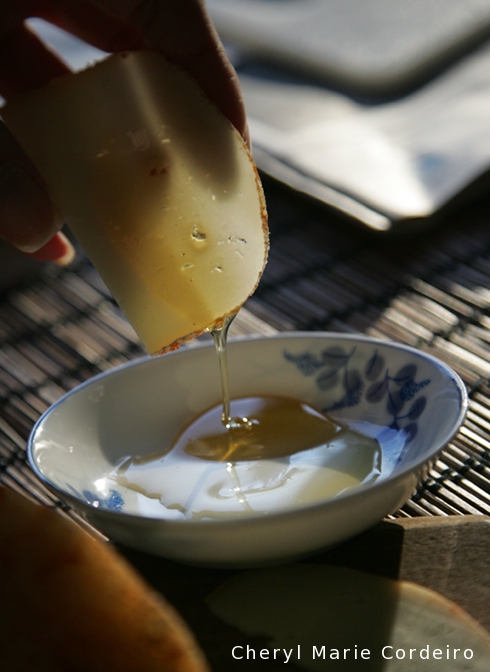 Dripping of honey… is a well known description of voluptuous generosity. Guide Michelin chef Leif Mannerström once said in one of his books, there is nothing you can do with sugar that doesn’t get better with honey. Can’t agree more. 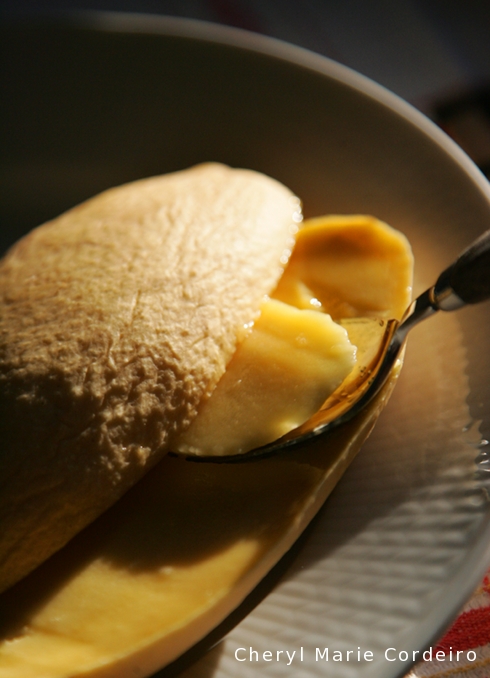 A ripened mango in early spring. This quaint find was made at this year’s Passion for Food 2013 gourmet food fair in Gothenburg.

Mango is a luscious fruit that can lend themselves to a mango moment you will never forget. I found one such variety in Hong Kong, in 2009 at Stanley Market. The man at the stall took his time to explain the variations of fruit they had in Hong Kong according to season, and I eventually walked away with some, and was glad I did. They were large, juicy and ripened to perfection and beyond. They were a mess to eat but thoroughly worth it. 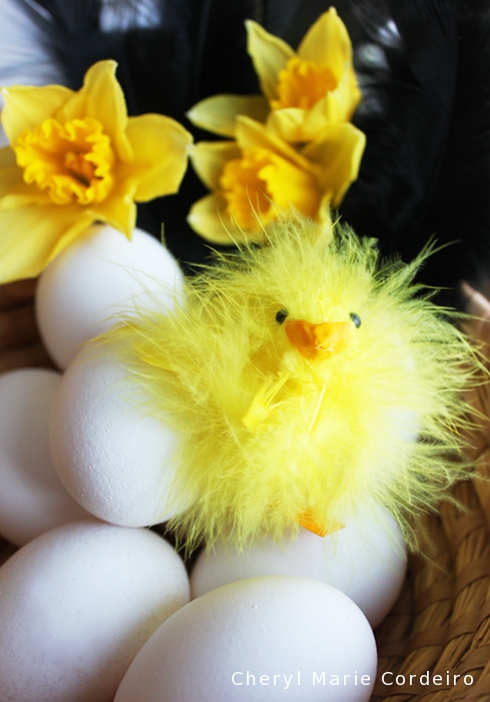 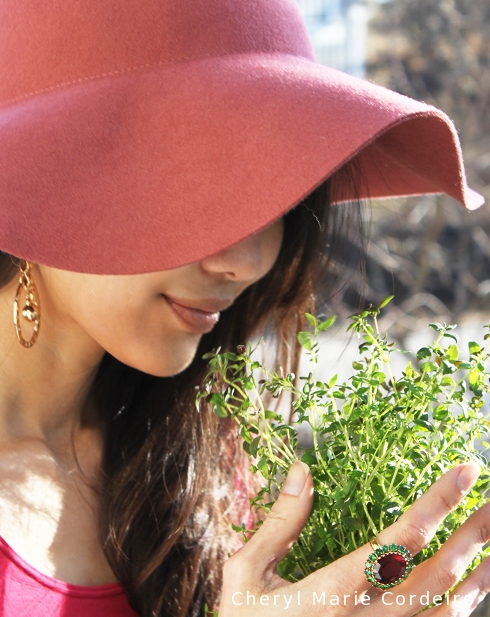 The perfect complement to the aromatic flavours of cheese and liqueurs. I don’t know which I love more, the fragrance or the taste.

Thyme is one of my favourite herbs. Pots of fresh thyme are kept indoors during the winter awaiting the spring and any sudden culinary need, as it goes into all kinds of dishes.

Still Easter is a Christian celebration of a memory of a person who gave his life as the utmost sacrifice to explain what he meant. It is truly heartbreaking to see how his simple message of love has been abused and misinterpreted over the years.

Regarding why so many eggs at Easter, the reason is simple. In the Catholic belief, Easter was preceded by 40 days of fasting – with no meat or eggs allowed. Since hens are biological beings and in an agrarian society would start laying eggs – wanted or not – about this time of the year, then each hen would produce one egg per day.

No wonder they tried to cheer up their diet by colouring them with chirpy decorations.

– Here child, have another egg – look, its red, or green, or yellow, or this one has a funny face on it!

– Mommy, I don’t want any more eggs …
– Hush child, and have your boiled eggs!
– Wife, no more eggs now! Cook something else, lamb cutlets, fish?
– Well, I can’t give away our eggs to the neighbours, they have their own! But yes, you’re right darling, no more eggs. … How about we sit down, paint some and hide them in the garden? We’ll have a treasure hunt for the children! Fantastic game, don’t you think? And with such colours, I’m sure they’ll want to eat them, after.”
– How about cutting the heads off those stupid hens …