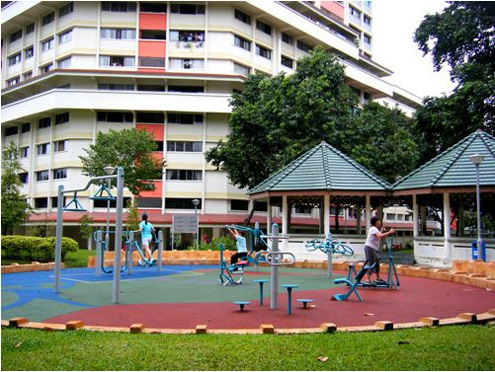 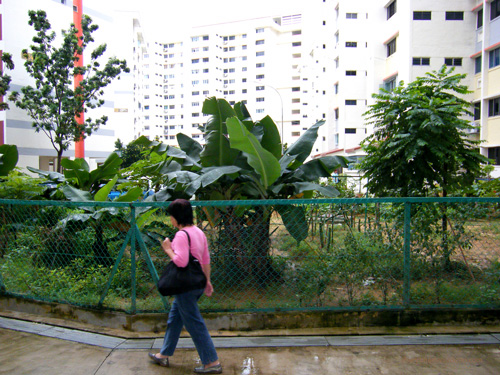 Being a tourist in most countries often means that one doesn’t get the opportunity to explore local living. You’re scuffled around to designated shops that work on tourist commissions, famous landmarks that everybody goes to see and take pictures, and you find yourself even eating places ‘for tourists’.

Oddly enough, it was only after I had left Singapore that I began to pay attention to ‘local living’ and the lifestyle of Singaporean heartlanders. The term heartlander is given to those who live in satellite towns in Singapore, away from the central business district, in high rise government built apartments.

Singapore as a country is ever changing. You can be away for one or two years, come back and realize your favourite route to the city center has changed. Or that a new shopping center is standing where your favourite food outlet used to stand or that an entire football stadium has been replaced with something bigger, larger, more gleaming. This is of course unnerving, since you think you’re ‘coming home’ but in fact, you come back to something just as foreign and new.

But beyond that, there are certain things within the heartland that still capture my heart and my imagination. The plot of land you see in the above picture is one such example. Most trees you encounter in Singapore would be grown in a straight line. This plot of land however, instantly reminded me of kampong living. I found the contrast of kampong vegetation and skyscraper apartments intriguing. The Malay word kampong refers to ‘a village’ or ‘a settlement’ and the word brings to mind sandy landscapes, fruit bearing trees, roaming livestock and atap huts on wooden stilts, all possibly located near the sea or by a river bank. 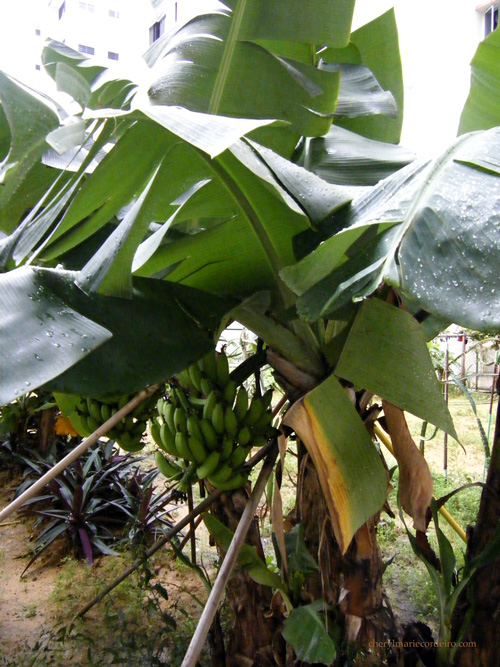 Some banana trees in the plot of land

The stilts are in fact still there, under the sky scrapers, but today they are concrete and are called void decks. These void decks are locations for all kinds of community activities from table tennis, sleeping, neighbours chit-chatting and weddings.

I was told that this plot of land is maintained by an old man who used to be a farmer. Today there is hardly enough land for a football field in Singapore, so farming as a means of living is limited in Singapore’s competitive and urban environment.

Given the hard sandy soil that often turn to mud with the torrential tropical storms, I was amazed at the number of plants that it managed to support and nourish. Within the plot of land stood banana trees with large luscious leaves, papaya trees, sugarcane, bitter gourd and other lower growing plants of some herbal value.

Looking at the luscious vegetation in this plot of land, one begins to understand the harmony and symbiosis between the scorching tropical heat and the shady refuge that the natural vegetation that such a land would provide. When the British East India trading company landed in Singapore in the 1800s, it would not take much imagination to see / understand why this place was considered a paradise, untouched and unpolluted back then. 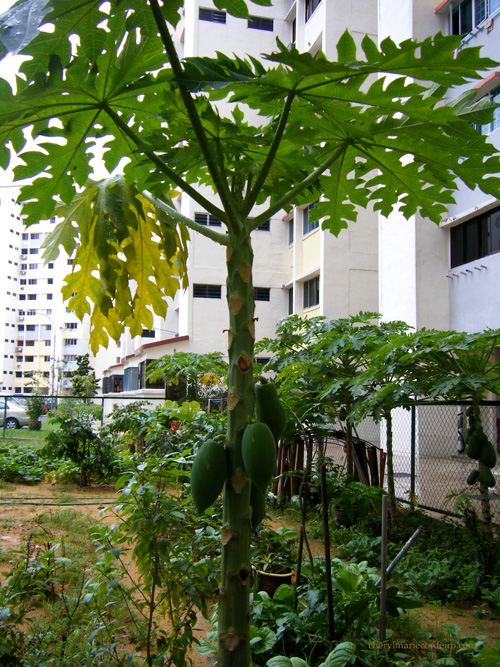 This plot of land put a smile to my face and warmth in my heart. And with an umbrella these days to combat the scorching heat and the following tropical storms, I went on my way.

Pirates of the Caribbean, in Singapore