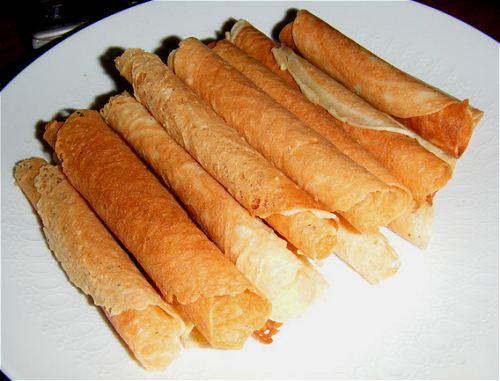 The Chinese New Year is upcoming and Singapore, having more than 70% of its population as Chinese, is gearing up.

This year will be the year of the Rat. The Rat in Chinese mythology is not an unhealthy pest but the symbol of perseverance and wealth. Known to be resourceful creatures, if one sees rats, it means that food is aplenty and nearby.

In the Chinese zodiac the Rat is actually also the name of the first year in the cycle with the Ox coming next. In a Chinese fable this is explained by at the time the Yellow Emperor was settling how to name the years in the calendar he was uncertain about in which order the animals would come so he suggested the animals to settle the matter themselves by swimming over a river.

The Rat being the smallest animal, approached the largest animal which was the Ox and asked to ride on its head, over the river, so it wouldn’t drown. The Ox said okay and the Rat took a seat between the Ox’s horns. On approaching the other side of the river the Rat simply jumped off from the head of the Ox onto land, thereby winning the race. The Rat’s clever cunning has thus been well known since. All characteristic traits signified by the Rat in the Chinese Zodiac is also thought to rub off on those who are born in the year of the Rat, which are 1900, 1912, 1924, 1936, 1948, 1960, 1972, 1984, 1996 and 2008.

Being the first sign of the Chinese zodiac, rats are leaders, pioneers and conquerors. They are charming, passionate, charismatic, practical and hardworking. Rat people are endowed with great leadership skills and are the most highly organized, meticulous, and systematic of the twelve signs. Intelligent and cunning at the same time, rats are highly ambitious and strong-willed people who are keen and unapologetic promoters of their own agendas, which often include money and power. They are energetic and versatile and can usually find their way around obstacles, and adapt to various environments easily. A rat’s natural charm and sharp demeanor make it an appealing friend for almost anyone, but rats are usually highly exclusive and selective when choosing friends and so often have only a few very close friends whom they trust.

One of the traditions I have with my parents is to bake traditional cakes – whether Christmas or Chinese New Year – mostly to give away as gifts to friends and relatives. I spent this day baking hundreds of these small, light and hopelessly brittle pancakes, rolled and folded them into small envelopes – Love Letters. If you are not familiar with Love Letters, they taste similar to Chinese fortune cookies, perhaps sweeter. The secret ingredient is rice flour, but don’t tell anyone.