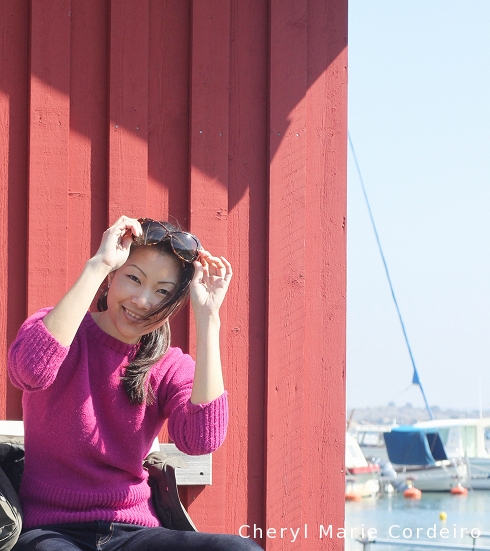 Spring, finally. Enjoying the first day of the year that is not freezing cold.
Text & Photo © JE Nilsson, CM Cordeiro 2013 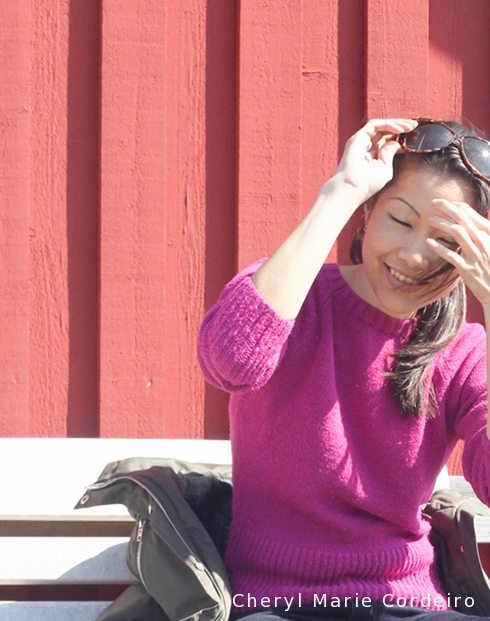 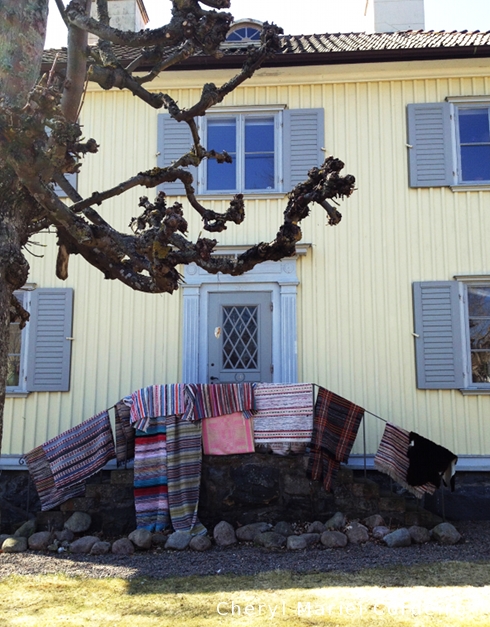 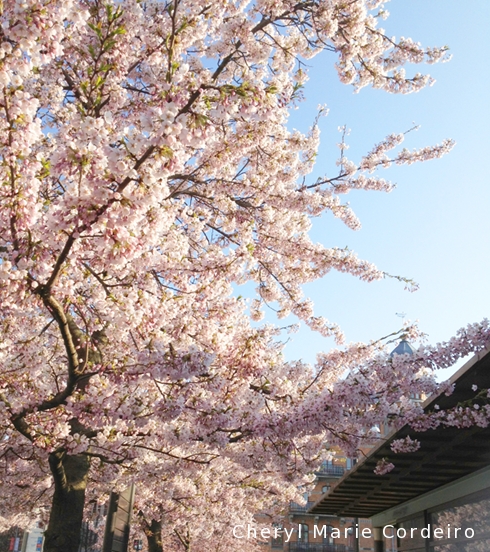 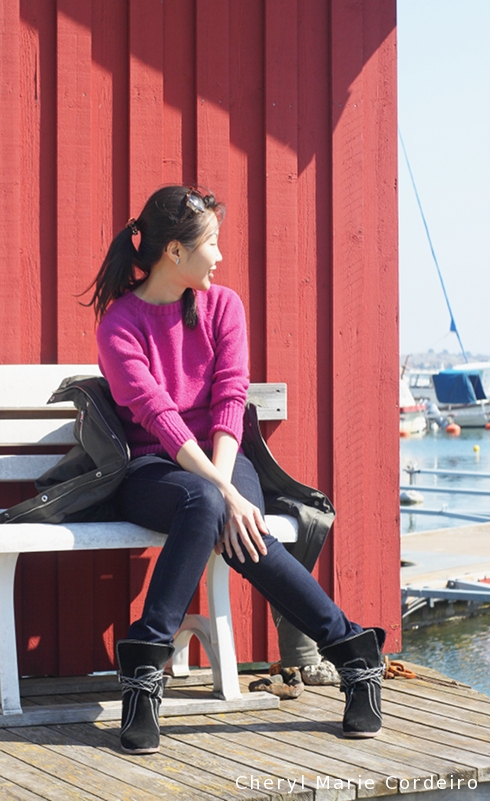 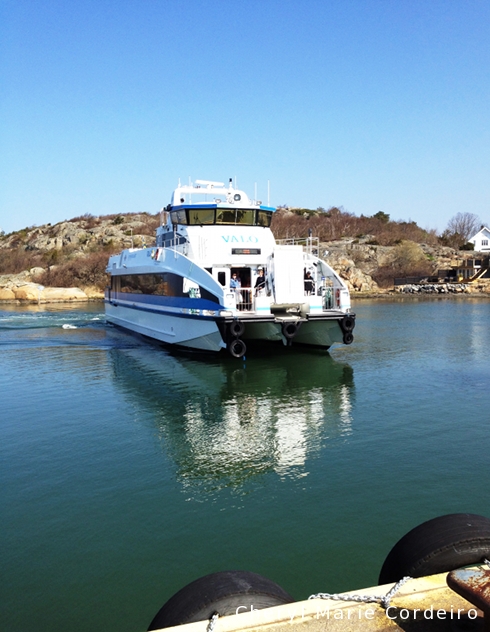 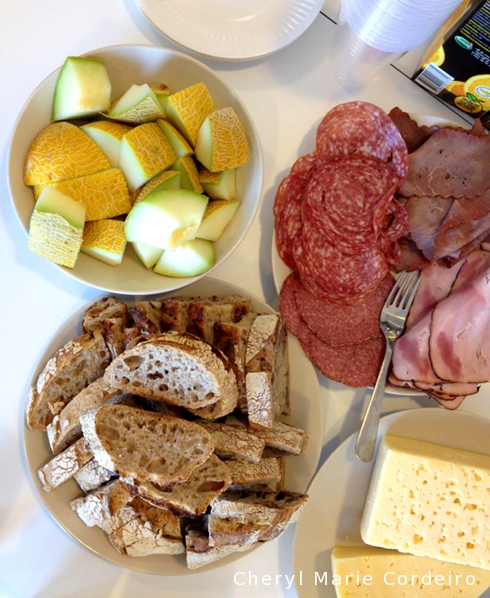 The general consensus through much of northern Europe is that it’s been a late spring this year. But as always, the globe turns and the sun has been around for a couple of days now, bringing with it warmer temperatures, the budding of flowers and the chirping of migrating birds.

The summer months would be bathing season along the Swedish west coast, so these days make for a peaceful breakfast outdoors, with a newspaper and a solid mug of coffee, before the archipelago welcomes its guests and visitors in just about a few weeks.