Secrets of Sourdough with Eduardo Morell.
Produced by KQED’s “Quest: Science on the SPOT”. 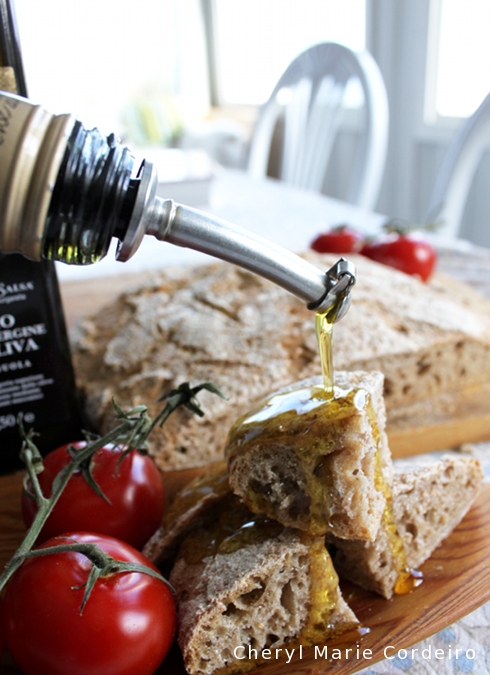 A few years ago, the concept of slow cooking began in Sweden as a general awareness raised in the context of too much pre-fabricated ingredients being used in the food and beverage industry. Today, the idea of slow cooking has developed more into a lifestyle philosophy here on the Swedish culinary scene, and at the heart of this all, is the secret to sourdough baking – it is an all natural process of fermentation of the bread, and it takes time, the standard time being three days to the baking of one batch. 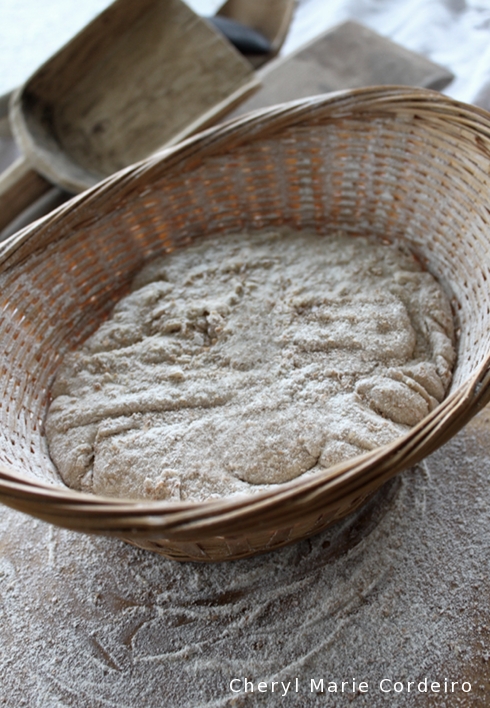 Sourdough, being naturally leavened in a wicker basket.

What surprised me most was the mildness of the taste of sourdoughs when I first began to make them at home. Much less tannic in taste than some store bought ones, the texture of the homemade sourdoughs being much more supple too, due to that I personally prefer a dough that is soft, with less rye flour than recommended in most recipes (ref. SvD in Swedish). 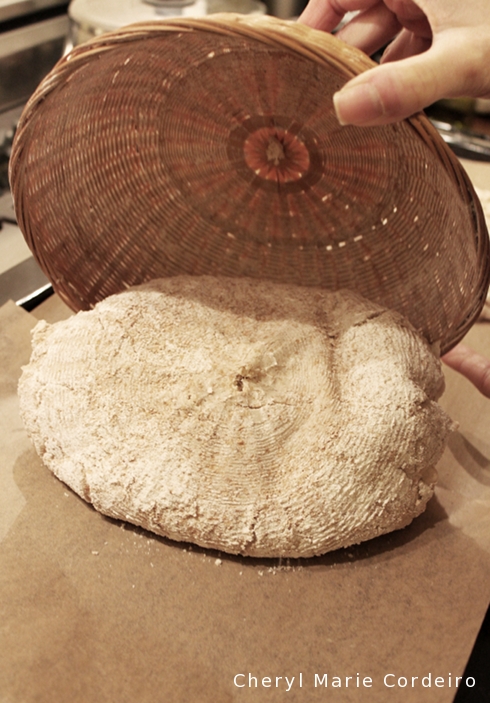 The basket weaves are what gives the beautiful design on the surface of the dough. 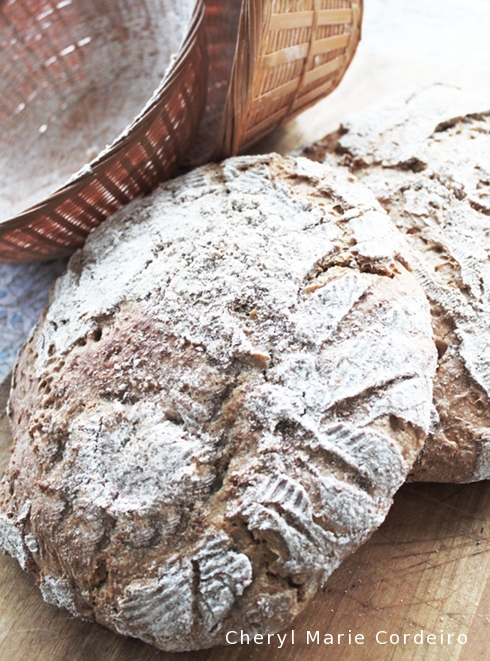 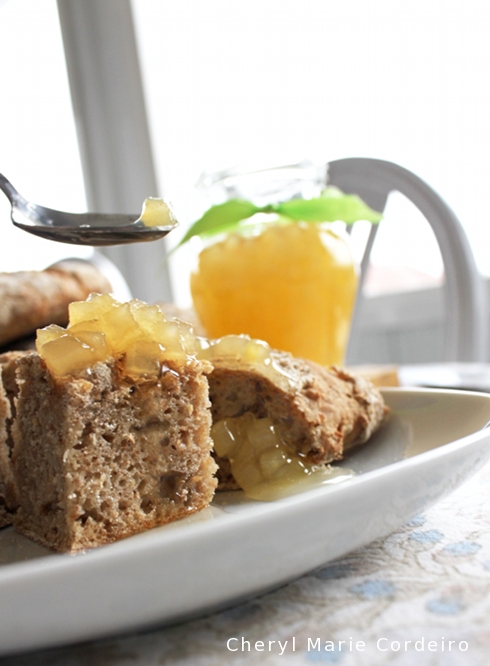 I thoroughly enjoy the process of Sourdough bread baking because much of it takes care of itself. You have a starter that you keep alive till you wish to bake a batch of bread, to which you simply add more flour and water, growing the bread to a nice size.

And while I absolutely love my Bertazzoni gas range for all cooking and baking, I would keel over in delight if I had an old fashioned wood fired brick oven that makes for a small Los Caracoles at home, that comes in handy to bake those pizzas too!