Barcelona is a city that can truly inspire and touch the soul of a visitor. Not in the least because of its education institutions, of which I especially was taken in by IESE, but rather by looking at what is silently said through its culture, art and architecture.

Antonio Gaudí is one of the many geniuses of Catalonian descent that have left their unforgettable imprint on the city. His art speaks loudly, but only to those who can listen with their eyes and peek into each wrought iron entanglement and crack of a mosaic, rearranged to a new meaning.

In this post, a walk-through of Casa Batlló and Casa Milà. 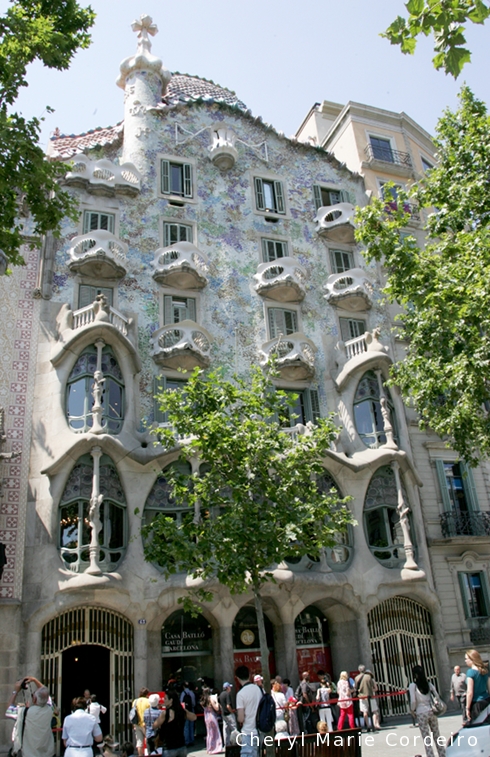 There’s a constant stream of people to visit these buidlings, so having some quiet time whilst walking around the conserved apartments is not quite possible. Still something fun to do and worth discovering.
Text & Photo © JE Nilsson, CM Cordeiro 2011-2013

Located along one of my favourite streets in Barcelona, Passeig de Gràcia is Antonio Gaudí’s Casa Batlló. This building was built in 1877 by Emili Sala Cortés, one of Gaudí’s teachers, commissioned by Lluís Sala Sánchez. 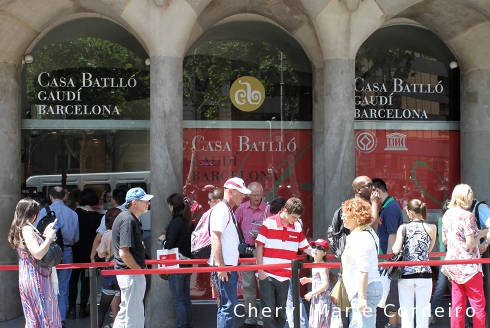 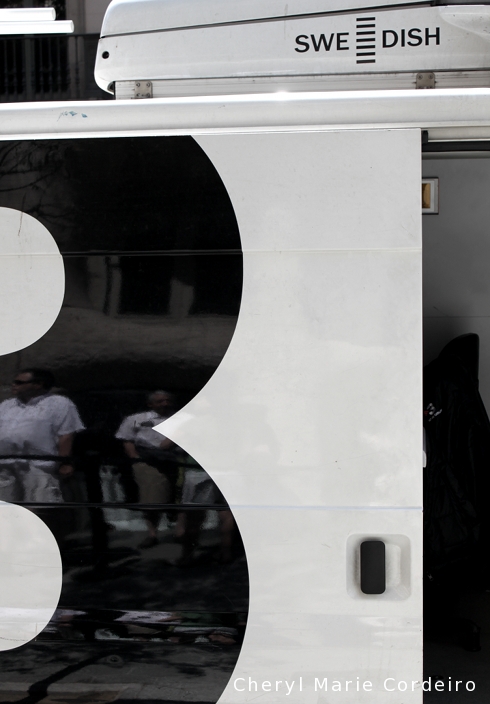 A wink from Scandinavia on the streets of Barcelona – noteworthy in Nordic monochrome chic. 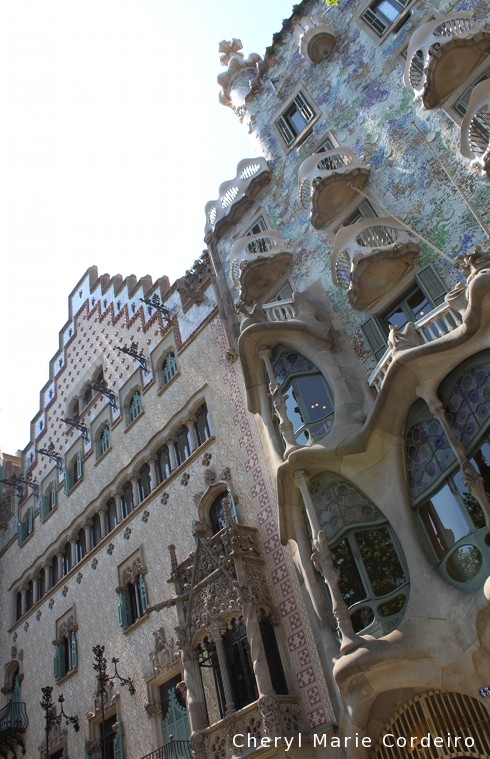 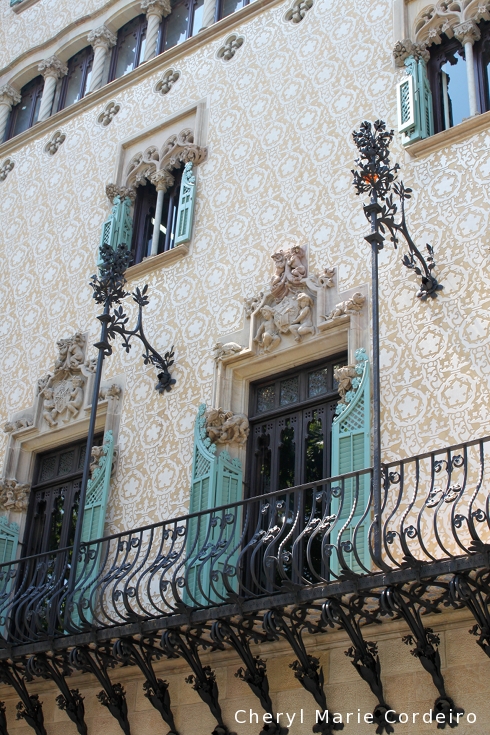 All three are reflected in his work. 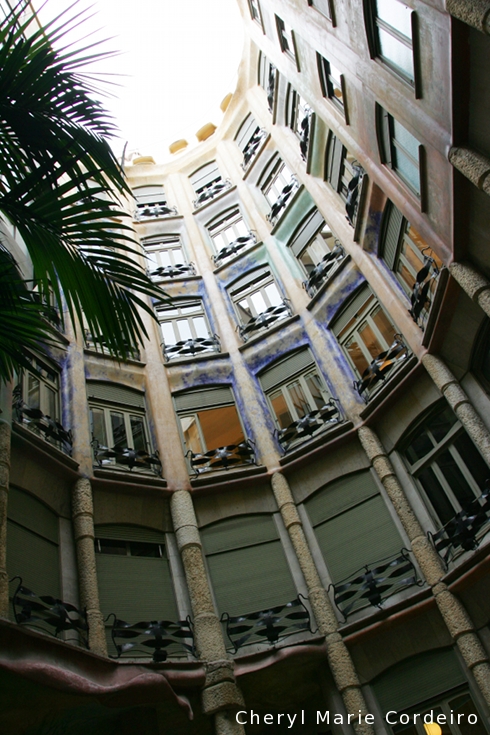 Gaudì looked at architecture from a completely new angle. By experimenting with shapes found in nature he created much stronger solutions than traditional architecture would have suggested. 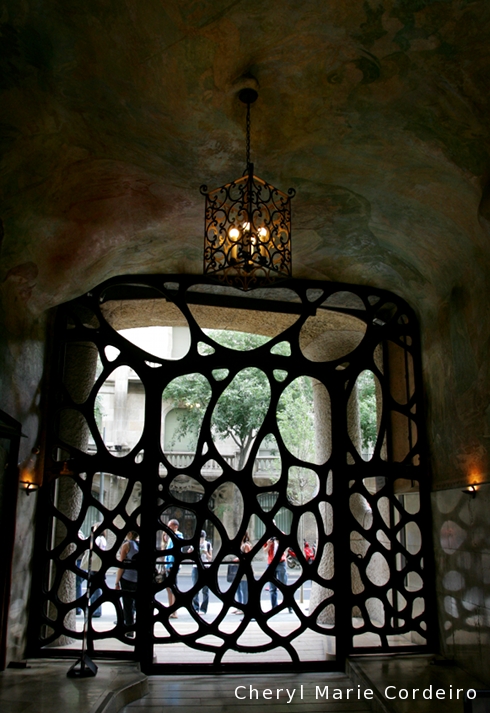 As one of the frontal figures of the Catalan Modernisme movement he wanted to create a Garden of Eden, a paradise living where people would have a clean and modern life.

Wrought iron that blooms. Playing with how things look, and what they are. An entire philosophy lecture captured in a hand rail. 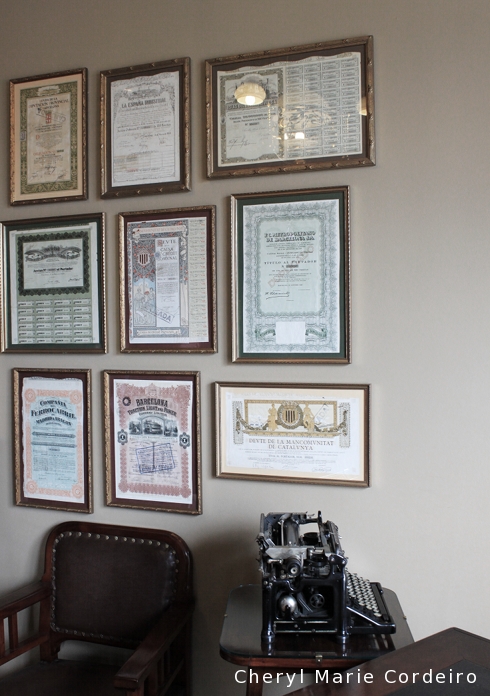 Under the building, he designed one of the first parking houses for private cars in the world. 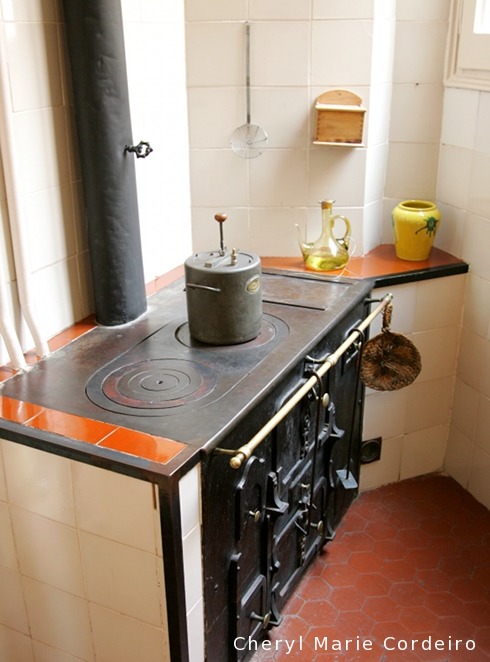 At his time, his designs that were deemed controversial and made some people angry. Some felt his designs brought down the value of the neighboring properties. His name became an adjective that described unpalatable art. Today both Casa Batlló and Casa Milà, that face each other from each side of Passeig de Gràcia just a a few blocks apart, have been rediscovered, and are now added to the list of UNESCO World Heritage Sites. 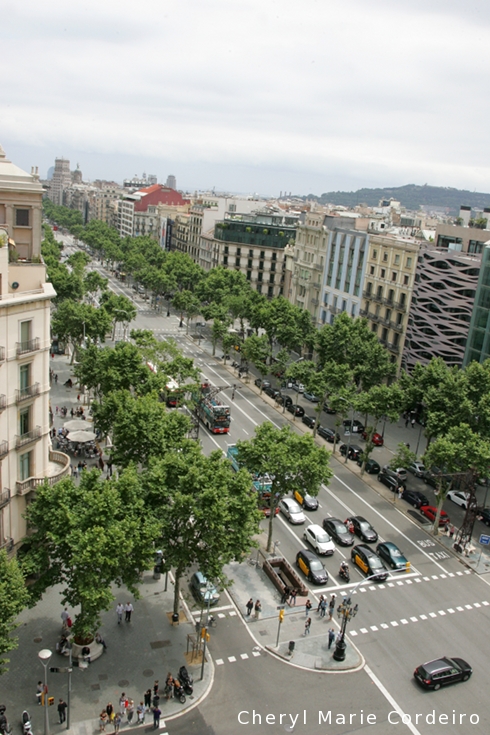 A view over Passeig de Gràcia from the top of Casa Milà. A mere three blocks down the road, on the opposite side, is Casa Batlló. In the far distance, Parc de Monjuïc. Here, in this space, you can let Gaudí take you away to the sand dunes of the Middle East. 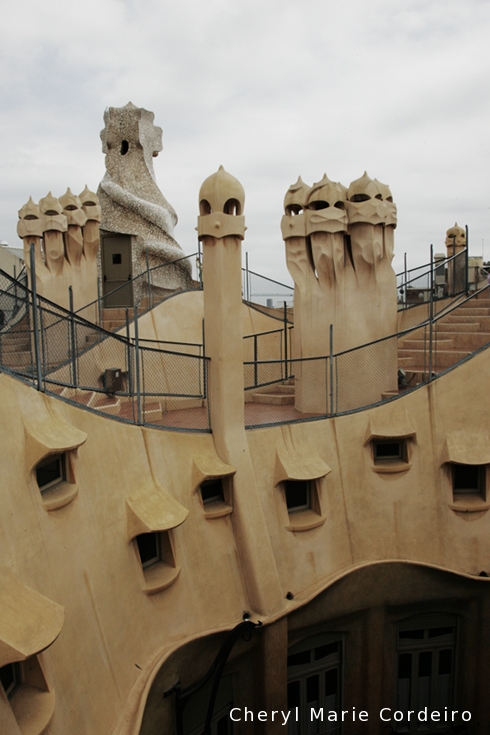 Between 1875 and 1878, Gaudí completed his compulsory military service, which he spent mostly on sick leave, and instead studying architecture at the Barcelona Higher School of Architecture, graduating in 1878. His grades were average and he occasionally failed courses. When handing him his degree, Elies Rogent, director of Barcelona Architecture School, said: “We have given this academic title either to a fool or a genius. Time will show.” It did. I could sit at this roof top for hours, contemplating each corner of a mosaic tile placed in apparent random order in the creation of a new design. Still I come back to the narrative without words. That right under the rigid authority of the various Spanish institutions, Gaudí preached his modernisme. He did it in his own way and did it well.