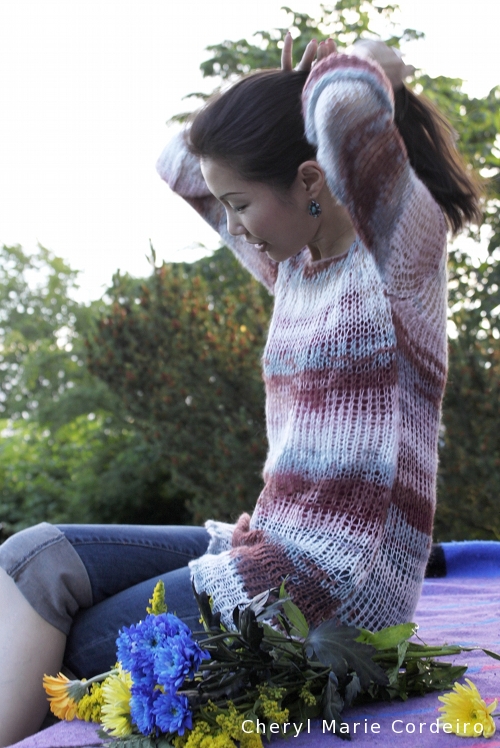 Even as I write this, I can hear the laughter and music coming from several neighbouring parties, the sounds of people chatting from near and far made possible only because the islands to the southern Swedish west coast archipelago allows no vehicles save bicycles, mopeds and electric golf carts.

Swedish Midsummer’s Eve celebrations run like clockwork, come rain or shine. This year’s rain was intermittent, giving just enough sunshine and time to the children to have their dance around the Midsummer pole. In mid-dance to the Swedish, “The Little Frogs”. In keeping with Viking traditions – drink and lots of it – makes part and parcel of Midsummer’s Eve in Sweden. 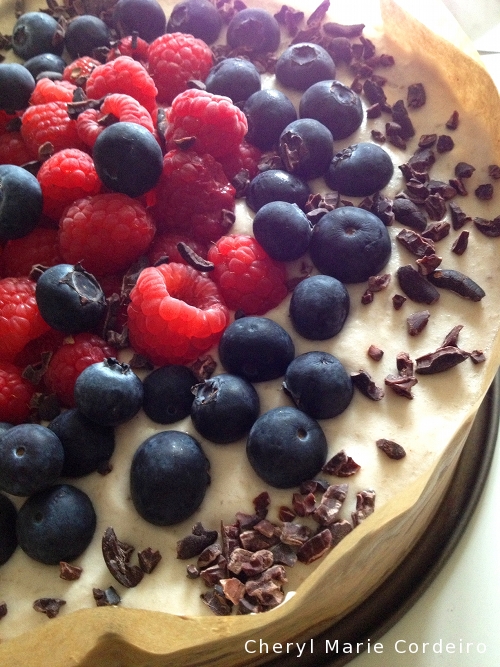 Happiness came this evening for me, via this homemade raspberry and banana mousse cake topped with raw cacao bits. An hour past midnight and it is now past several last suppers for many households, though from the still cheerful sounds that ring through the air, it seems that the parties will continue, to wane only when the sun properly rises in just a few hours.

In this household, after a jump and swim in the North Sea, a game of cards seems to be the early morning’s activity of choice.

And, perhaps just one more last supper that needs fixing?