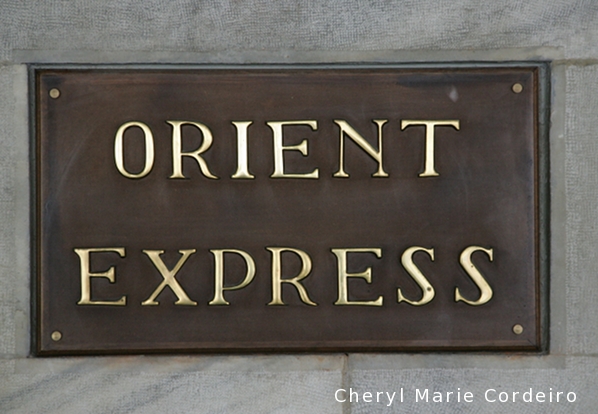 The Orient Express, was the first long-distance passenger train service to connect the Orient with Europe. It began its operation in 1883 and in various forms continued to operate until 2009, after which the “Orient Express” disappeared from European ordinary railway timetables, reportedly a “victim of high-speed trains and cut-rate airlines”. In fact, the Orient Express had stopped serving Istanbul already in 1977.

The Orient Express ran between Paris and Istanbul, the original endpoints, sometimes listing ‘Londres’ as a starting point however there were no rails between London and Paris at that time. Istanbul or Constantinople was its easternmost destination and eastern terminus.

The golden age of this service was the 1930s with three parallel services with sleeper cars running between various destinations, providing the very real service of connecting continental Europe from one edge to the other. It was during this time, the Orient Express acquired its reputation for comfort and luxury, carrying royalty, nobility, diplomats, business people, probably spies, and the rich and privileged in general.

The Orient Express eventually became synonymous with intrigue and luxury travel also through literature such as the Agatha Christie’s 1934 novel, Murder on the Orient Express and was felt to attract guests as varied and mysterious as from their lands of origin as from their interesting conversations, as for example between Sigmund Freud and Gertrude Stein.

It was also the first of its kind to have sleeper cars furnished with dark polished wood and velvet bed covers, that defined luxury traveling of the golden age of travels. 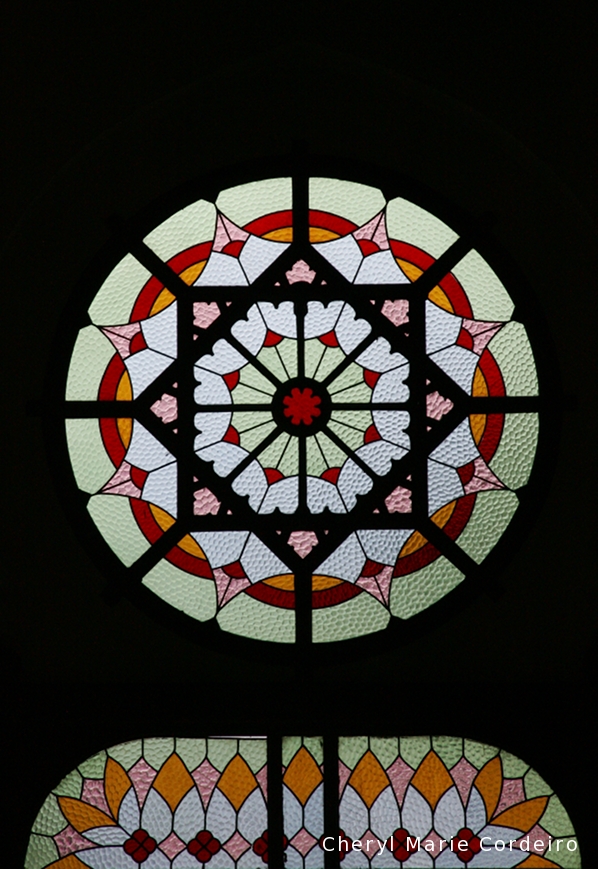 Stained glass windows, at the waiting hall of the Orient Express, Sirkeci Terminal in Istanbul. 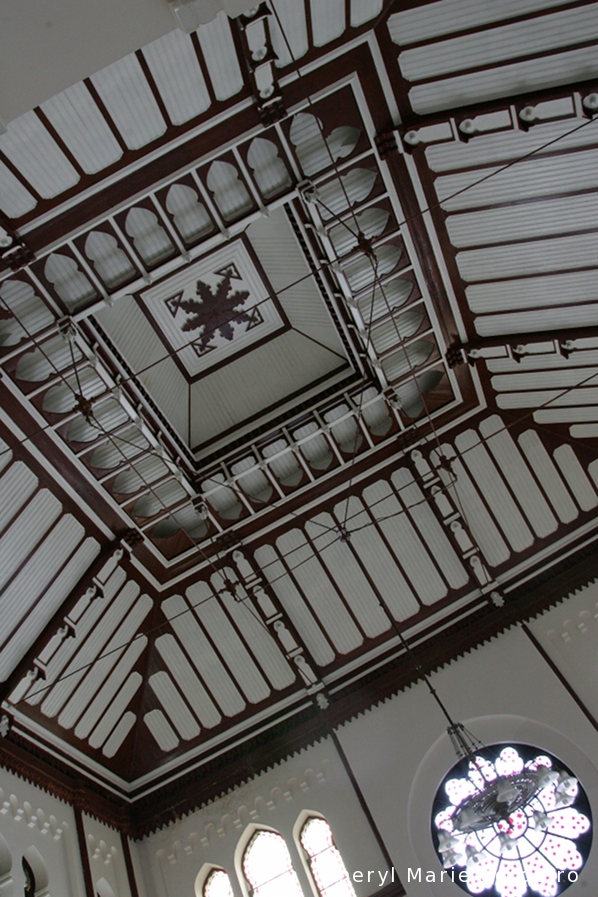 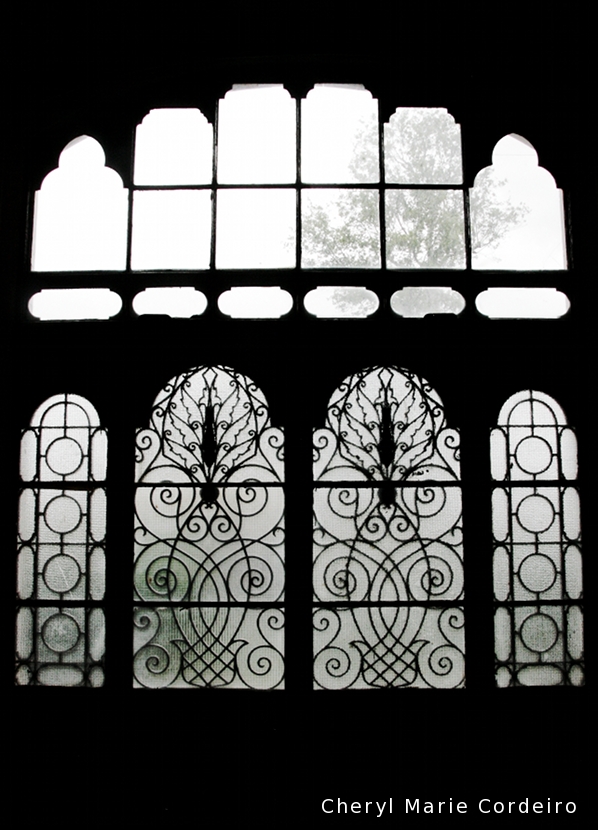 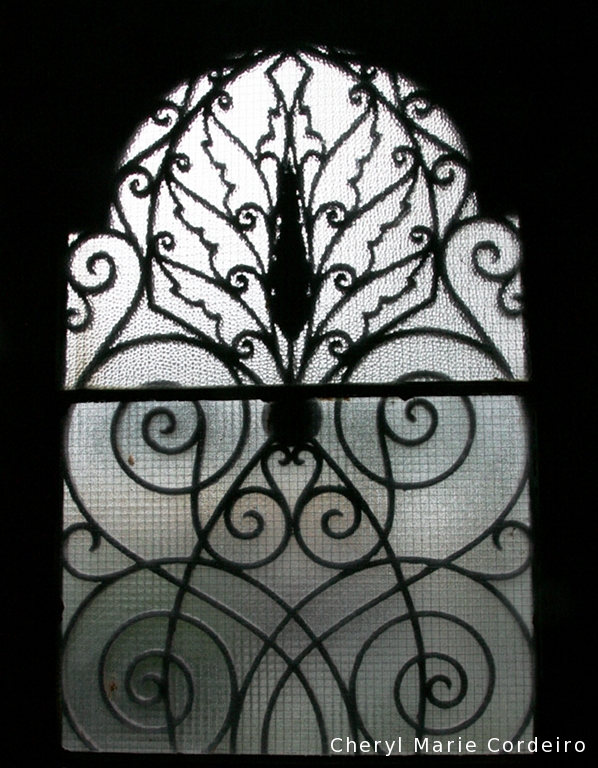 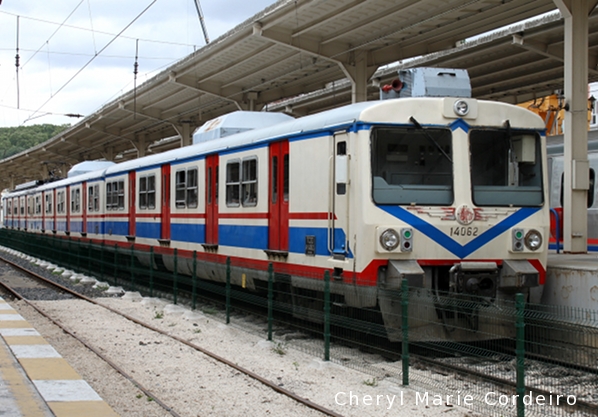 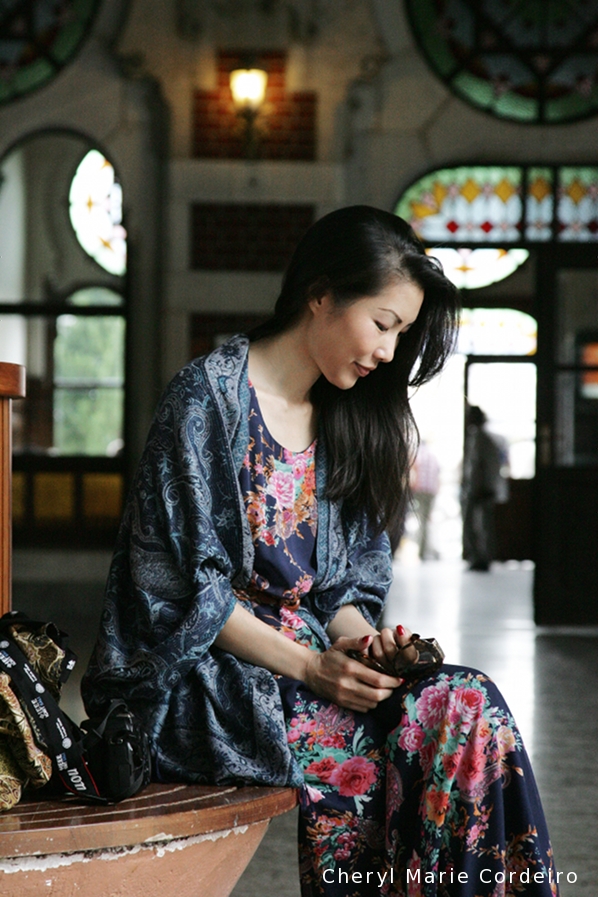 Adjacent to the original waiting rooms is a marvelous restaurant, that still offers to its best ability original Istanbul Turkish cuisine. Here, they continue in old tradition, to serve guests out of rolling carts. It’s a good place to visit and enjoy the ambiance and note the curved wooden panels of the wine rack, placed in proximity to some original route maps.