Staying at The Roosevelt, New York 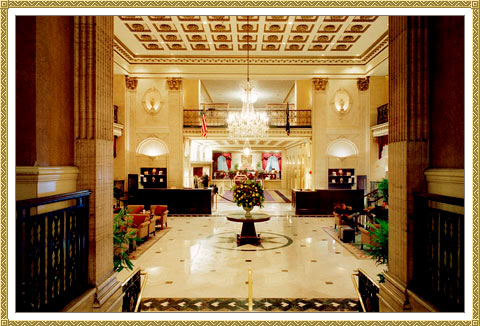 An official picture from The Roosevelt Hotel, showing the hotel lobby.
The picture, from their Internet web site.

The Roosevelt is a good place to stay close to the middle of what many may want out of a short stay in New York. Located at Madison and 45th, it’s a stone’s throw from the Broadway theaters, merely three blocks from the Times Square and just around the corner is the Grand Central Station with its old fashioned Oyster Bar Restaurant in the basement. With 5th Ave not too far away more or less “everything” is within reach, by a few short cab hops.

The Roosevelt exudes old fashioned hotel grandeur. It opened September 22, 1924 and celebrated its 80th anniversary in 2004. It’s large. With 1,000 plus rooms and some 50 suites and a staff of 600+ it has been featured in several movies. One of the latest was Maid in Manhattan with Jennifer Lopez as lead character. After a recent USD $65 million face-lift, it reflects more than ever, the splendour of the 1920s when it was built. The first reminder of its history are the non-automated revolving doors at the entrance, the all but absent bellboys and the staircase you need to climb with your luggage before you reach the check-in counter in the dimly lit lobby. New York has a rhythm of its own and one gets a first taste of it right here.

Burdened by its massive history and heavy architecture, it seemed not much energy was left to make things happen at the ground level of The Roosevelt upon arrival. 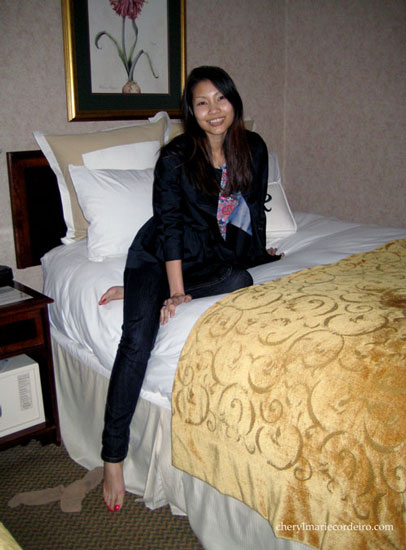 The feel of The Roosevelt is far languid, grand, warm and welcoming. This feel is followed through into the rooms, with dark mahogany wood, paired with light bedding, gold covers and dark blue-green wall to wall carpeting.

The toiletries in the Roosevelt were provided by Bath & Body Works, a small but appreciated detail. Six elevators service the floors and if you are to take bets on which would arrive first, “the one farthest away”, would be a remarkable safe bet.

A failure to provide the room that was actually booked was compensated by a free breakfast buffet spread usually priced at $30 USD per person. It’s massive and somehow feels as the overall same golden brown hue that characterizes the entire Hotel. The breakfast runs from 06:30 hrs to 11:00 hrs. The overwhelmingly helpful staff at the Roosevelt Grill buzz around, making guests feel very welcome. 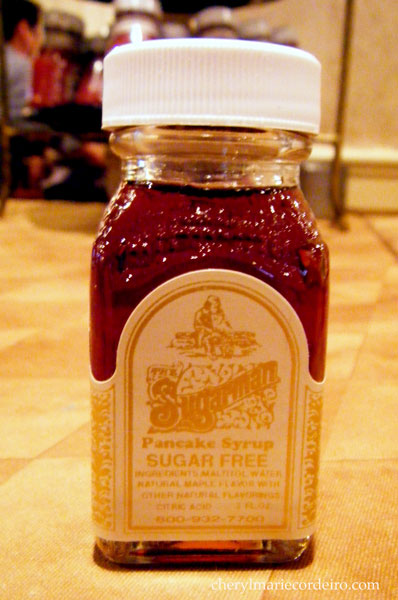 The first signs of the contradictory health consciousness of New Yorkers was sighted at the breakfast buffet with heavy American pancakes, bacon, sausages, fried potatoes, fried onions, fried anything and… scrambled egg whites? And then the choice to have sugar free pancake syrup, specially served in miniature bottles, on top of all this.

As it were, most every condiment came in miniature bottles, such as butter, all sorts of jam, honey and Heinz ketchup. The Singaporean and female in me squirmed in delight at these cute tiny bottles! I wanted to bring a sample of everything back home with me. But how environment friendly are all these small bottles that once touched, are whisked into the garbage by the staff?

The overall stay at The Roosevelt was pleasant, but not without some hiccups. At one time in the lobby, along came a lady with a quaint complaint. In the drawer in her room, she said in a most wonderful French accent, she had found some men’s underwear that was nut herrrs. The staff, carefully eyeing her, proceeded to question whether she, possibly, had a roommate, to which she agreed. And was this roommate possibly male? Well, yes, but the underwear was not his and she concluded in an upset voice, zis ees nut so beautiful!

And when it comes to customer service at The Roosevelt, I’m inclined to agree with that French lady. I would give them a strong three out of five stars, considering the expectations and the splendid location.

So what then, was the best with the entire stay? I would say it’s the interesting personalities you encounter amongst the staff once you get to know them, despite the fact that the bellboy crunched a newly purchased umbrella into a letter Z with the car boot door when leaving.

But I suppose that is also its charm. It’s all part of the New York rhythm that you either hate or love, or love to hate.

One thought on “Staying at The Roosevelt, New York”

The Empire State Building and Macy’s