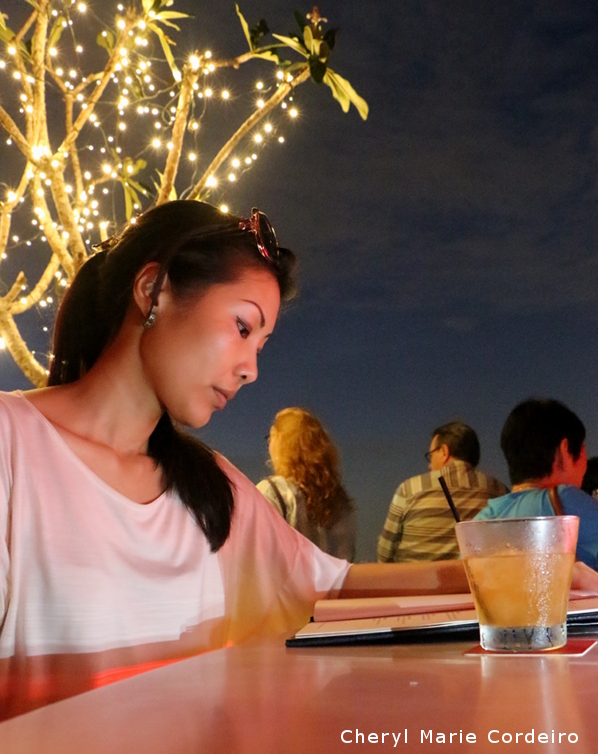 It is difficult to talk about Marina Bay Sands in Singapore without mentioning numbers. However, from the moment you set your eyes on this building the first time, until you enter its car park and start finding your way through its numerous shopping malls – complete with in-built waterways, fountains and sampans – the proportions of this undertaking becomes mind boggling. 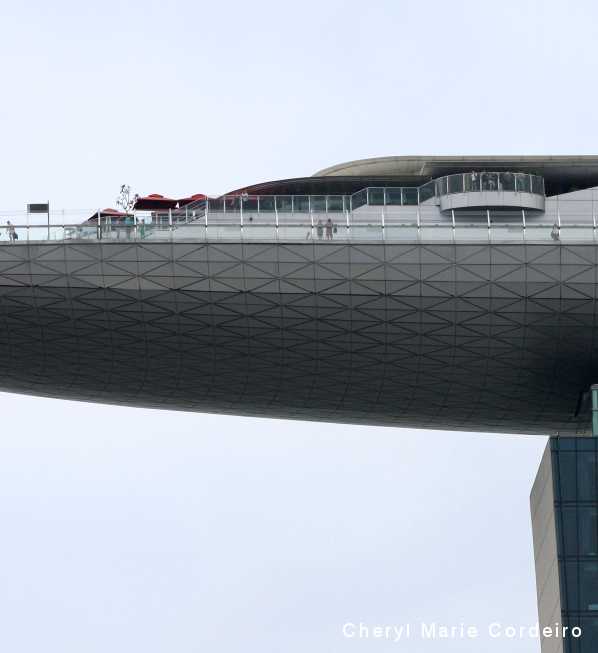 Furthermost out at one end of the Sands SkyPark, on a 46 meter overhang, is the KU DÉ TA nightclub.

Marina Bay Sands’ three hotel towers are connected by a sky terrace on the roof named Sands SkyPark that among other things features an infinity swimming pool and a number of restaurants and bars. Furthermost out on the 46 meter overhang, is the KU DÉ TA nightclub. In the middle of a lush garden, with trees and plants and a public observatory deck on the cantilever, you can enjoy a stunning view of the Singapore skyline. 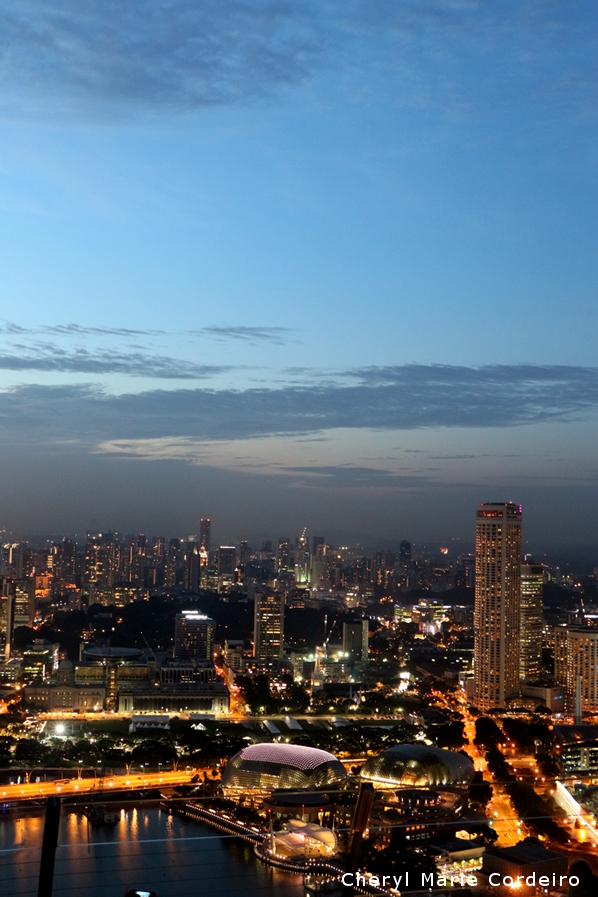 Singapore skyline from the Ku Dé Ta night club at the Sands SkyPark, 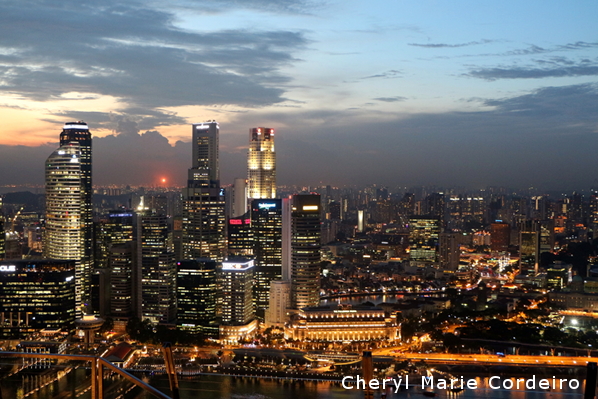 The Singapore finance district. Bottom right is the lit up colonnade of the Fullerton Hotel’s facade.

What eventually became the Marina Bay Sands integrated resort complex was initiated in 2006 by the Singapore government asking for proposals towards the development of the new Marina Bay area. After various parties had invested some 8 billion Singapore dollars, the new resort was opened to the public in 2010.

The key components are three 55-story hotel towers with altogether some 2,500 rooms that enjoys a surprisingly large occupancy rate. The rates are reasonable, maybe somewhat thanks to second most important key component, the in-house Casino Block, with its up to 1000 gaming tables and 1400 slot machines. 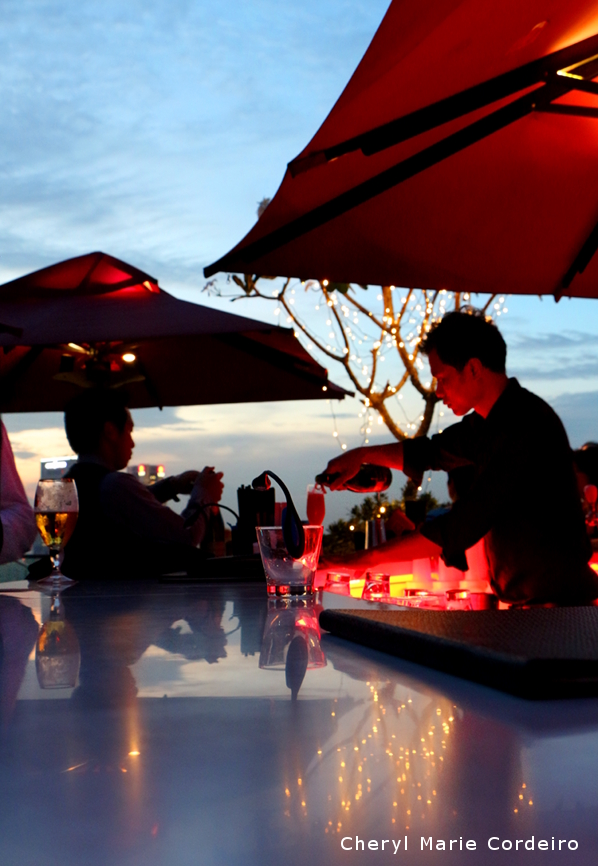 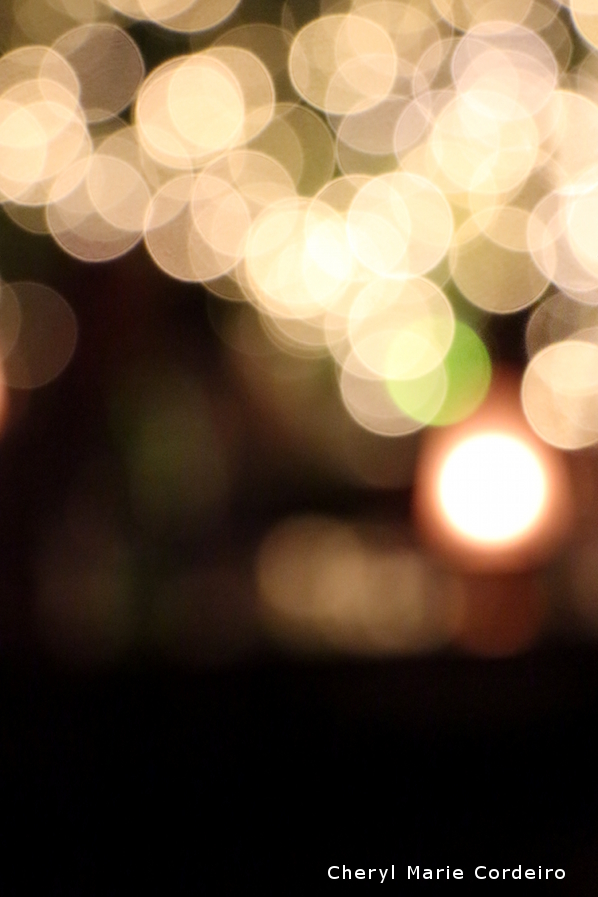 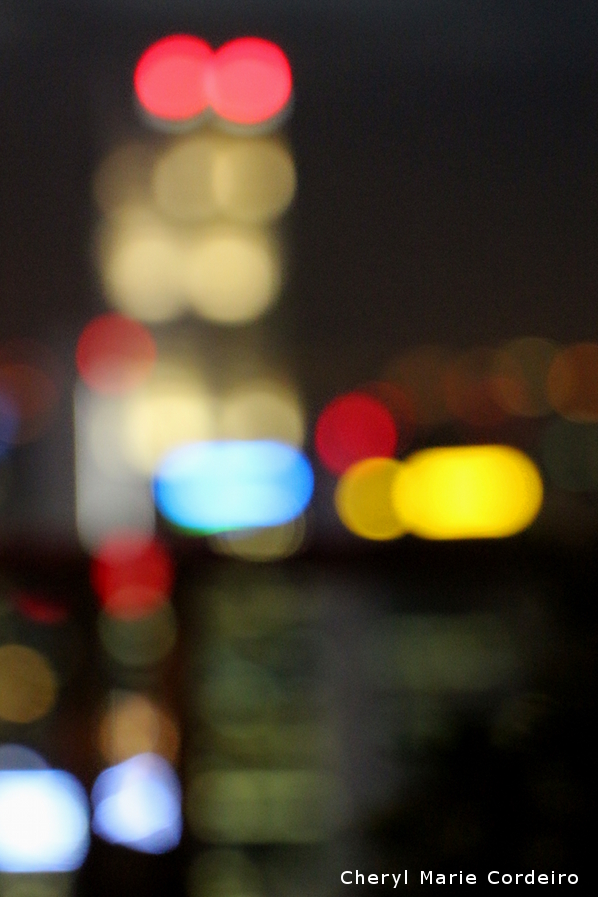 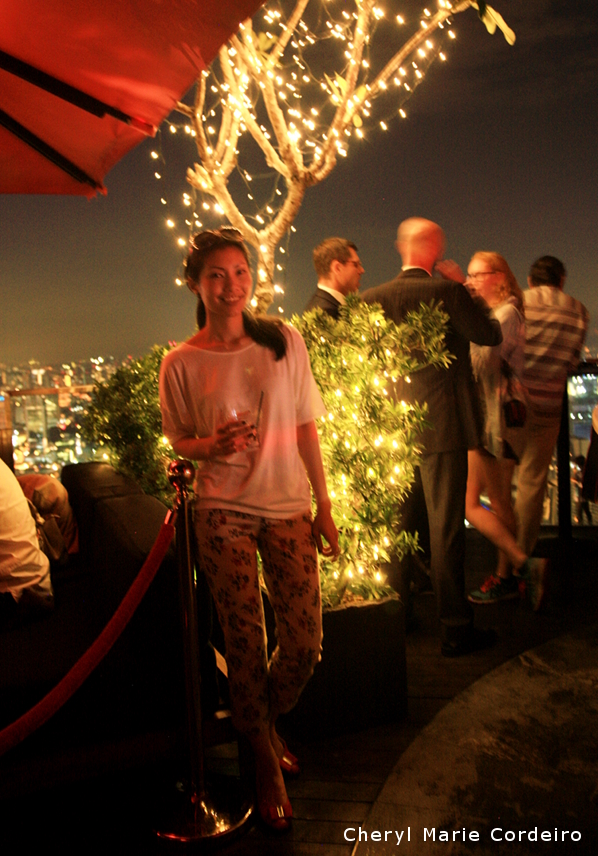 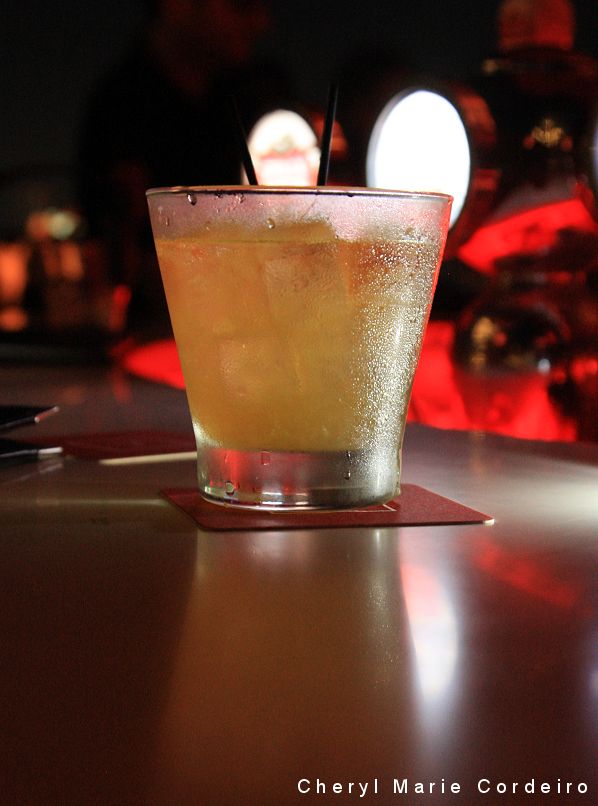 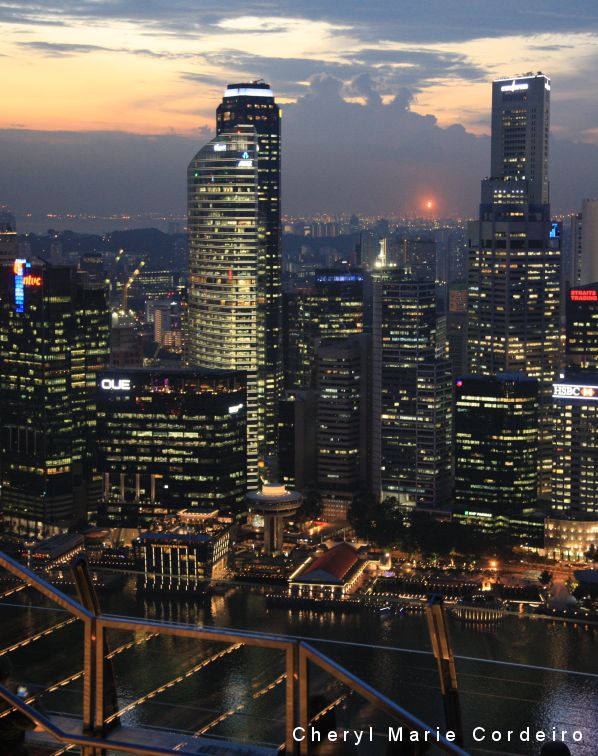