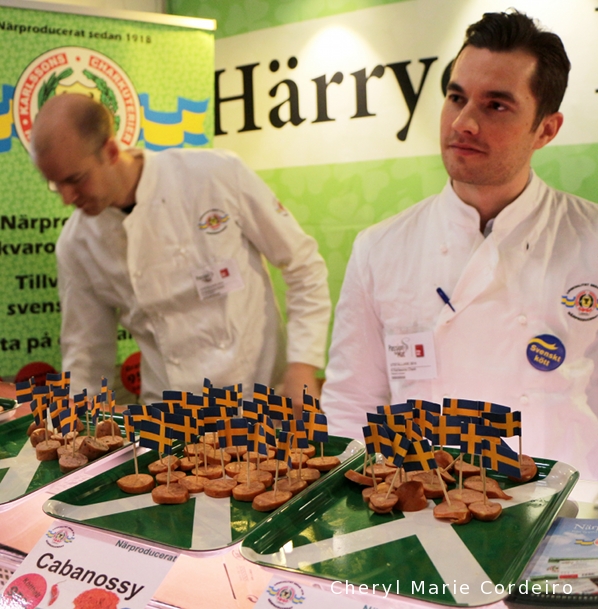 Rediscovering the obvious
A few years ago we were traveling in rural China well outside of the tourist trails. Here we were invited for lunch with some locals. The omelette served was so rich and tasteful it stunned me, I had never had such a good omelette at any more urban hotel or restaurant. I realized I just needed to know the secret and asked our host, thinking there must be a secret ingredient, how this fantastic omelette had been prepared. As a reply, I got back, a blank stare. – You do like this, she said. You take two eggs and your chopsticks, and then you stir, like this … (whip, whip, whip … )

It was not before we came back out on the land outside the house that I noticed a whole bunch of free roaming hens, picking and eating whatever they found on the ground and doing what hens do. I realized that was the entire secret, happy hens, left alone living together with humans, not as an industrial production unit.

So when it comes to food production and consumption, something that fundamentally affects our lives and eco-systems, while it seems that some parts of the world have seen its third global shift, there remains a constant struggle today, to reconcile the different perspectives of how humans should and can manage their environment in an integrated, ecological manner that puts them not at the top of the food chain because that perspective is myopic and eventually self-destructive, but alongside in collaboration with all other food chains and eco-systems [1]. 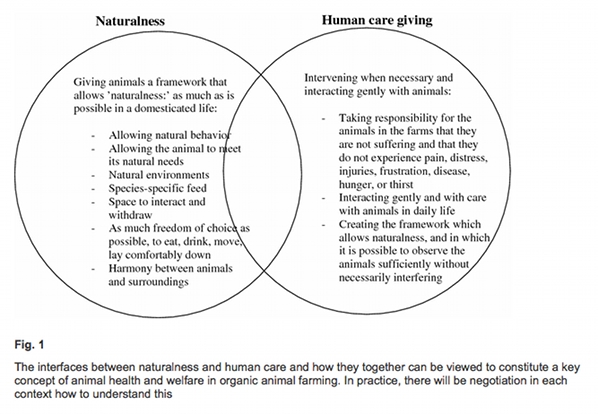 Organic livestock systems, Karlssons Charkuterier
I had the opportunity at Passion för Mat 2014 to meet and speak with Richard Rudolph, whose family Karlsson, produces some of west Sweden’s best meats and sausages based on their principles and values of managing an organic livestock system.

Compared to larger industrialised farms where animals are seen as raw material to be despatched in a lean-production operations system, organic livestock farming intends to go back to that kampong philosophy of integrating living with nature, with an A-prime understanding of this relationship in the era of post-industrialisation.

Organic farming has the explicit goal of improving animal health and welfare compared with other forms of farming that is in turn, increasingly supported by consumer preferences found in at least 5 European countries, in some cases ranking “animal welfare” as only second to “regional production” [2]. The problem remains however, that between scholars and farmers in the industry, there seems to be differing standards of what constitues animal welfare and no clear definition of “animal welfare”. Some view it as an evaluative concept [3], whilst others view it as a normative concept involving value judgements and ethical concerns [2]. What distinguishes organic livestock systems from non-organic systems is that there is an important underlying philosophy and framework of ethics into what constitutes and defines good animal welfare, where the farming systems are built around the needs of the animals and not human consumption satisfaction. 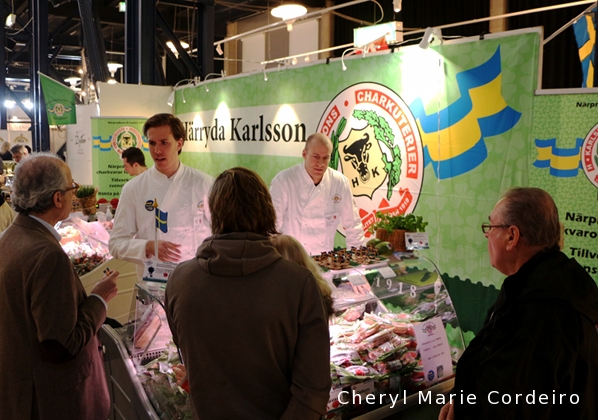 Having been in the business since 1918, Karlssons Charkuterier attaches great importance to working long term and in a responsible manner. All meat in their production is Swedish and locally bred “in the neighbourhood” to reduce transportation and protect Swedish animal husbandry. Karlsson’s meat branding is as close as it gets to France’s regional food branding such as Roquefort cheese from the cellars of the town of Roquefort in Midi-Pyrénées of France attributed to the penicillium roqueforti fungus that thrives just in those cellars. For the family Karlsson, their relationships with suppliers and partners go decades back in time, based on mutual respect and trust. It gives them control over their raw material and presence over their system that in many respects, can be described as unique. And they are able to uphold their high quality standards by holding fast onto family recipes and age-old tacit knowledge in manufacturing traditions. 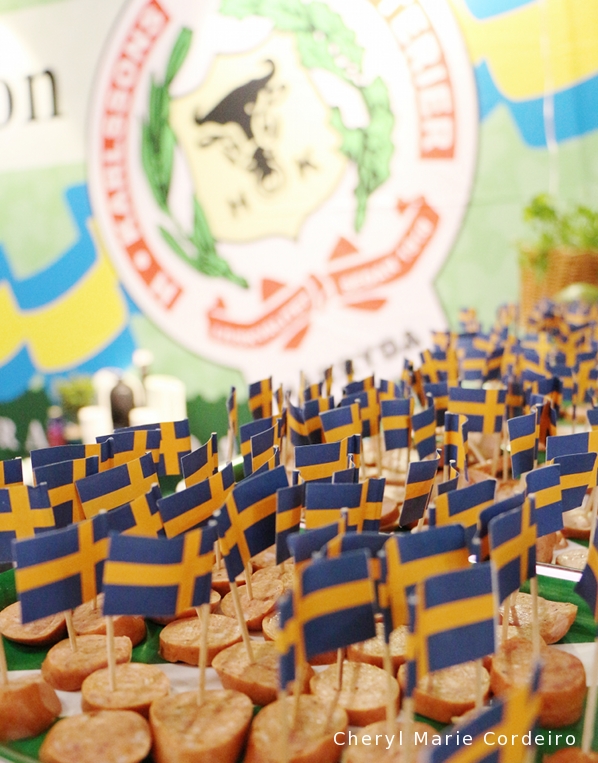 Their smoked meats are made the old fashioned way for example, using smoke from alder wood chips that produce that genuine, fine smokey taste to their sausages. They use only natural spices to guarantee maximum flavour to their meats. Even though they’ve been in the business for more almost a century, they still consider themselves small in operations and prefer to keep it that way. It is their contribution towards preserving the Swedish food traditions and culinary culture.

Integrated mutually benefiting system relations
The first organic principles were based on farming experiences in India, and agro-ecological agriculture developed in tropical countries. The definition formulated by The International Federation of Organic Agricultural Movements (IFOAM) [4] states:

“Organic agriculture is a production system that sustains the health of soils, ecosystems and people. It relies on ecological processes, biodiversity and cycles adapted to local conditions, rather than the use of inputs with adverse effects. Organic agriculture combines tradition, innovation and science to benefit the shared environment and promote fair relationships and good quality of life for all involved.”

This too underlies the Karlssons working philosophy with nature and their appreciation of the open pastures that Härryda affords their business. And in turn, this symbiosis has allowed them to product innovate, broadening their assortment to customers. Their main idea is to go back to their farm lands, to their fields surrounding the outskirts of the city of Gothenburg, keeping on their part, the landscape alive, the animals with good husbandry and providing the best quality products possible.