View of the tower of Palazzo Vecchio from the riverside.
Text & Photo © JE Nilsson, CM Cordeiro-Nilsson 2008

The scene was crowded at Ponte Vecchio and it seemed that many – mostly tourists – were awed by this old bridge that has more than once been swept asunder and rebuilt, perhaps testament to a strength that never wanes. I was personally struck by how merchants and shops perched on the bridge in hues of terracotta and yellow. It was a different kind of architecture from what I was used to, and I thought this was quite beautiful. 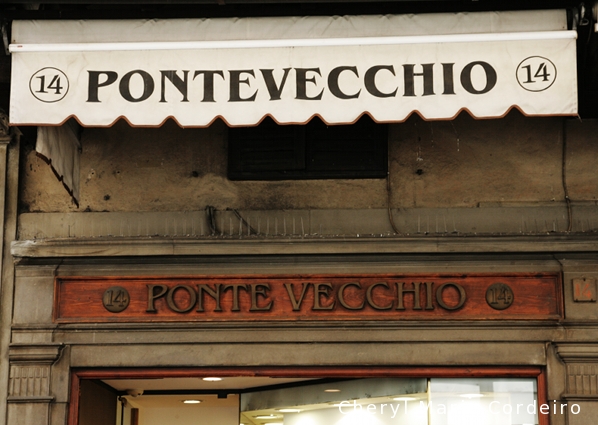 The old bridge and its walking surroundings seem to flow with the same essence of timelessness. Narrow streets that lead to only where locals would be familiar, trellis grilled gates that open up to inner courtyards closed to the common tourist, put in you a sense of otherness when exploring the place. 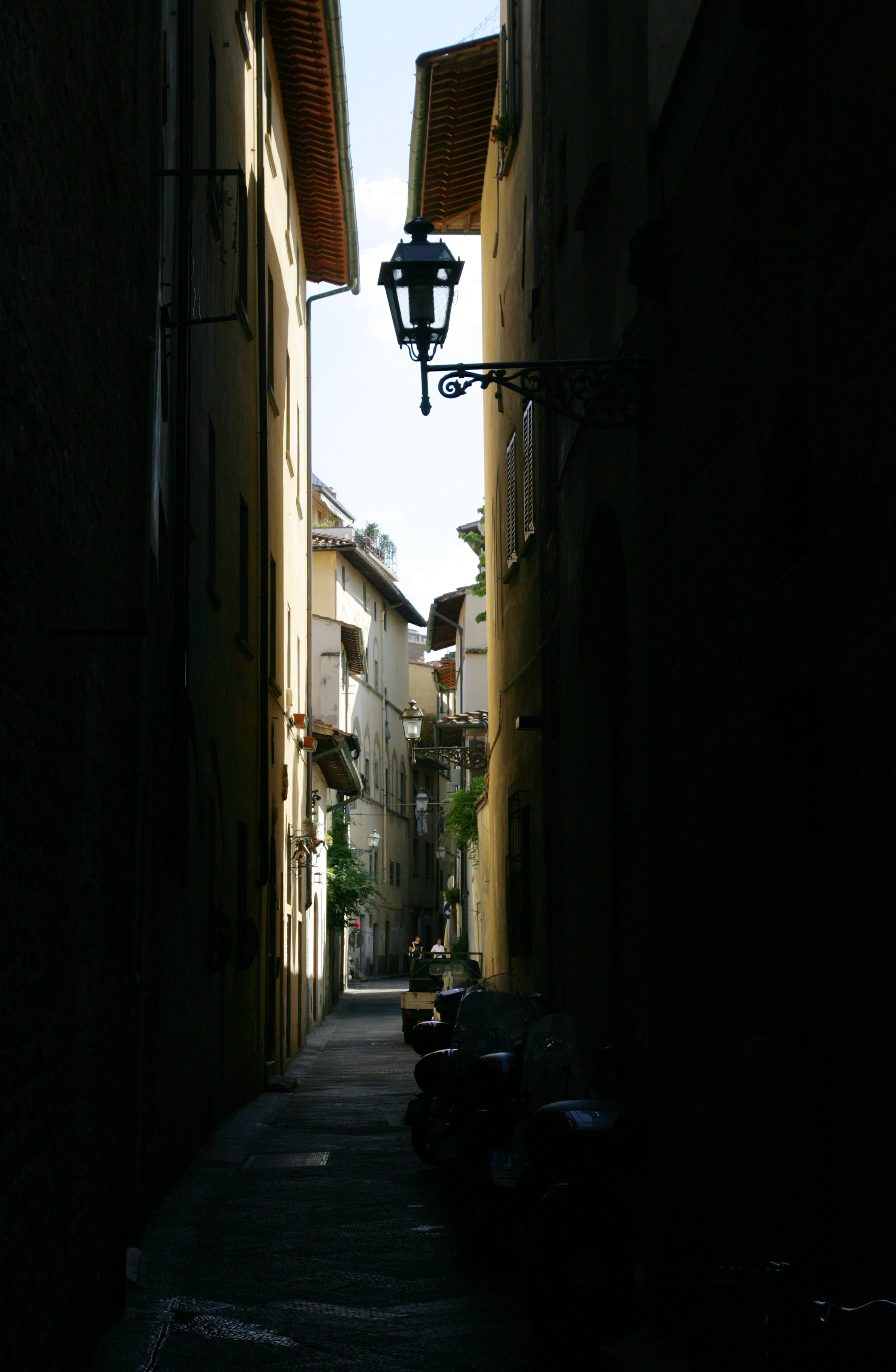 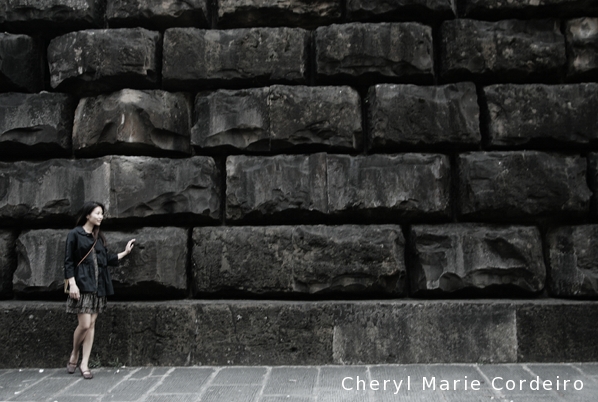 As dusk falls, the massive stone wall of the Uffizi takes on a different character in a play of light and shadow. 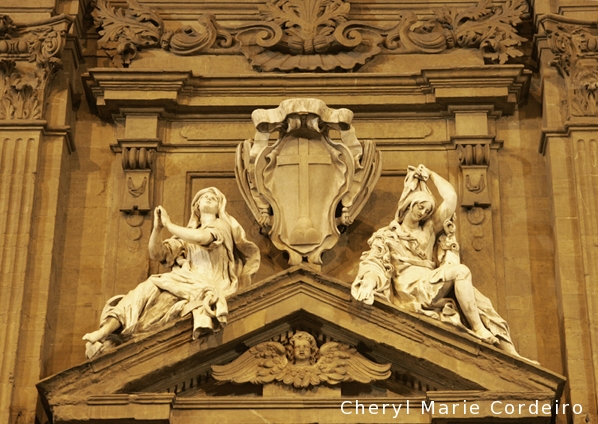 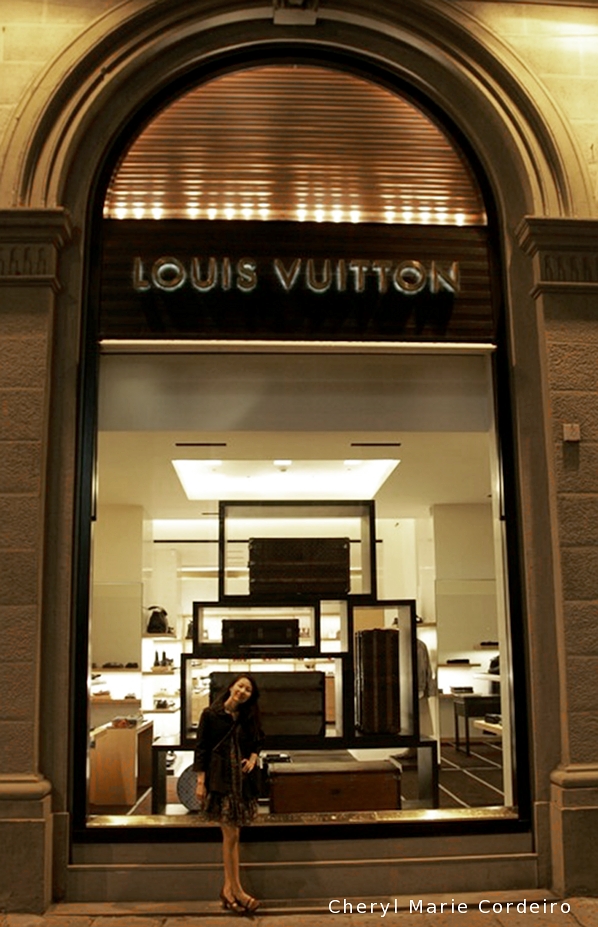 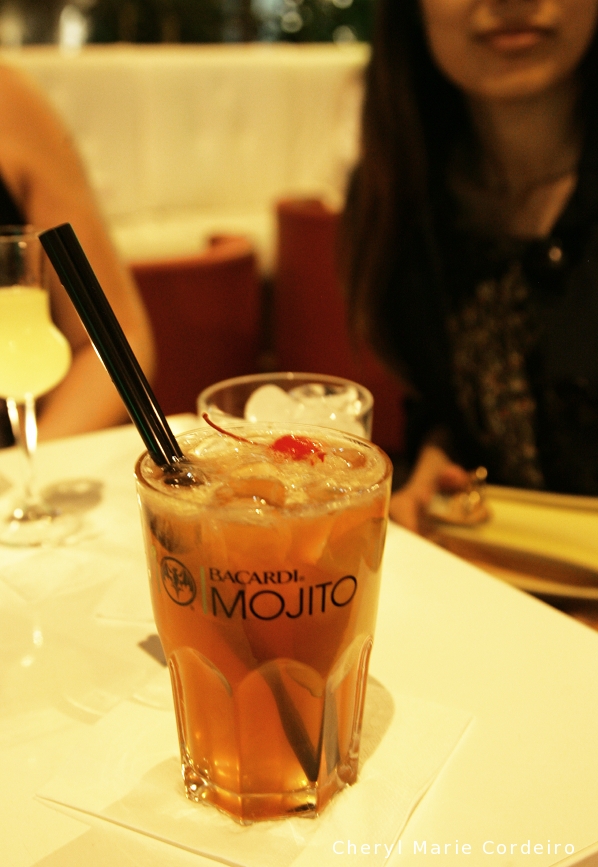 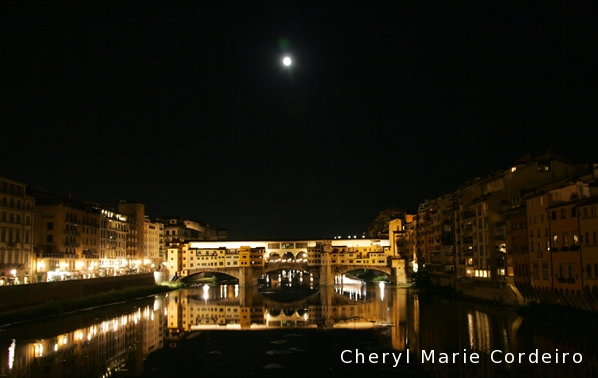 It so happened that on this night, there was a full moon that showed itself brilliantly squared above Ponte Vecchio as we took a night stroll. Right between the central pillars of this ancient bridge, I don’t think anything could exclaim more than this – Benvenuti nel mio mondo di segreti!