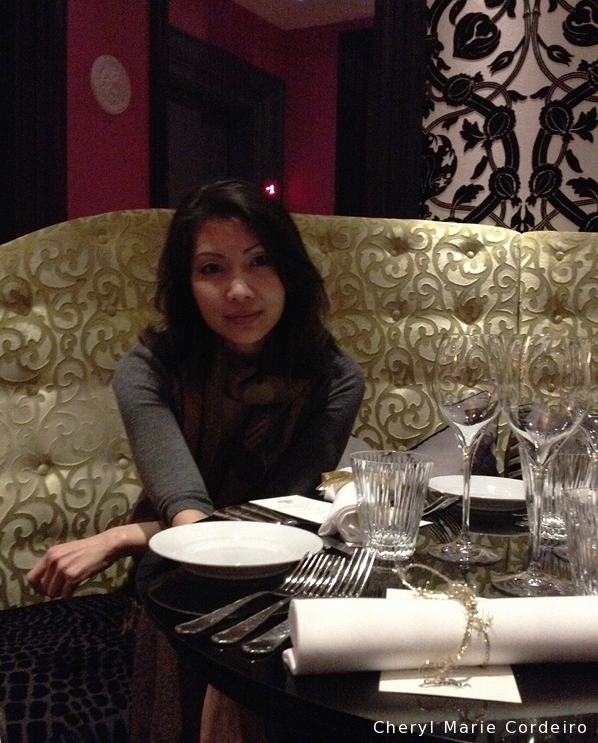 “The conception of nature as fundamentally semiotic is certainly not new; what is new, rather, is the nearly unanimous repression of this conception by learned society.” [1]

Language fills in when semethic interaction fails. But here, I would say that language tries to fill in what human cognition fails to connect and decode in nature. Because language is more often metaphor for living than living in itself, what is described is at best, approximate.

It was twelve years ago that I arrived in Gothenburg from Singapore, and exactly twelve years ago that I spent the eve of a new year on the streets in celebration. The difference being that this time around, I devoted much more time watching people watch the fireworks display. I observed the pouring and the drinking of champagne on the pavements as well as in the middle of the roads. And I observed how the blue flashing lights of the ambulance contributed to the festive display of lights on the streets, in complement to the fireworks above.

The eve of the new year had a display too, of coordinated human superorganism behaviour. Individuals herded in accordance to unwritten social rules of all sorts, from how and where-to to navigate, at what hour of the evening and in which dress, to how long to stay and exactly when to move on. Arguably this would be semethic interaction of sorts. Habits formed from years of doing things together, tacit knowledge accumulated and enacted.

One such navigation after the earlier round of city fireworks, found me sitting in the salon of Dorsia with rich velvet purples against gold and black interiors. Performing for the evening was the Smoke Rings Sisters. It’s been about two years since swing dancing, but their version of “Yes sir, that’s my baby”, got me doing the Charleston.

With the interiors, the early 1900s glamour and the songs came the realisation that I was spending the eve of 2015 in a place decked out in belle époque – an era that began in 1871 up to 1914 known as the beautiful era – unplanned or at least, unknown to me that I would be spending part of my evening such. La Belle Époque was characterised by optimism, peace and new technologies and scientific discoveries, followed by the flourishing of the arts. Transient and fleeting perhaps in years, but nonetheless, it existed.

– So what do you see for 2015?
– I don’t know. Best I can describe is that several circles in circles, are now beginning to close. They began a few years ago, but things are coming together now. They’re closing.
– Don’t things always come together? There is nothing new in that.
– Yah sure. But 2015 – is a different year. Things will be done different.

In this case, for this evening, the semiotics of nature was there for anyone interested to map and observe. And when it has been in 2015, we can use words to approximate the realities that were, on another eve of another new year. 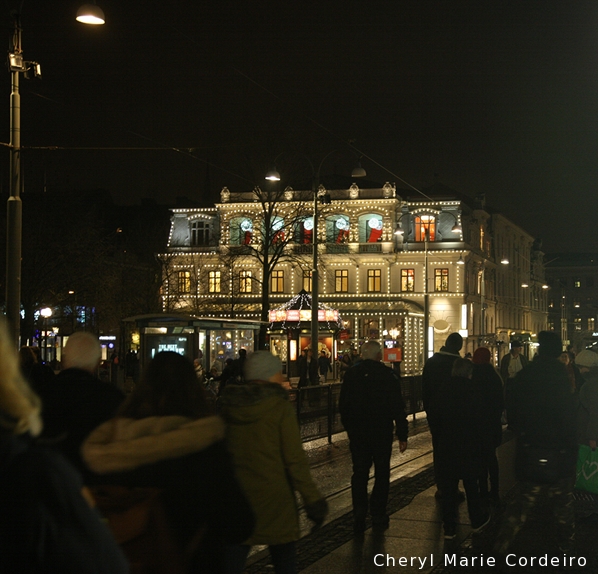 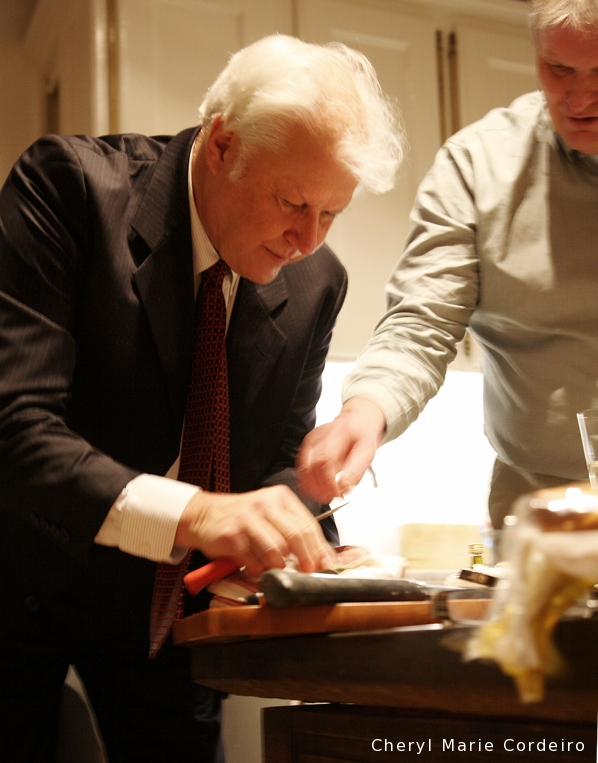 Technicalities of the evening – the opening of oysters. 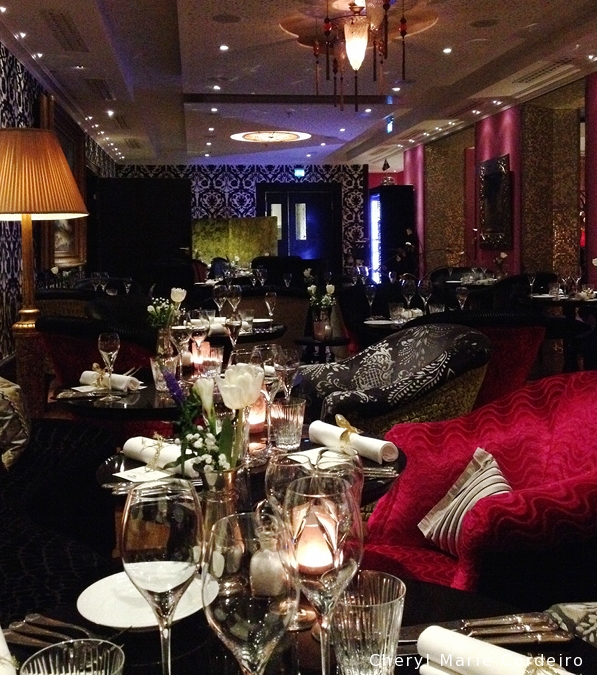 Dorsia. A luxury boutique hotel and restaurant in Gothenburg that opened a few years ago, dressed to an eclectic fusion of Royal Persia and Belle Époque. 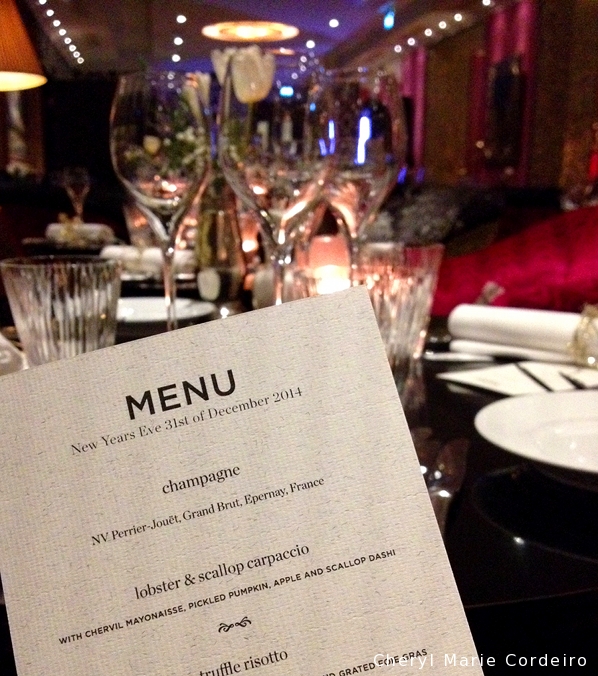 Guests can expect a performance by the Smoke Rings Sisters on the eve of 2015. 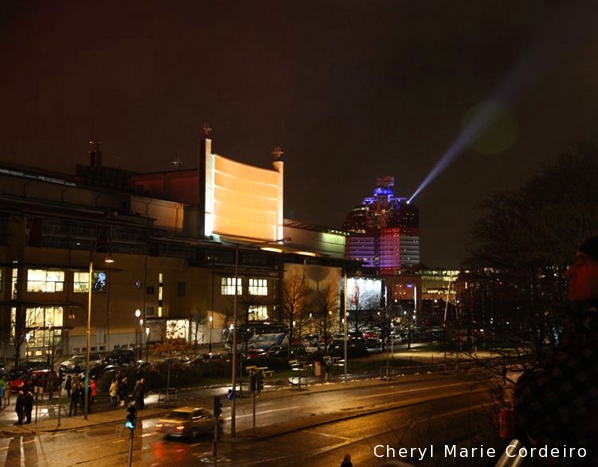 At the Göteborg Opera, where the city’s annual display of fireworks kicks off. 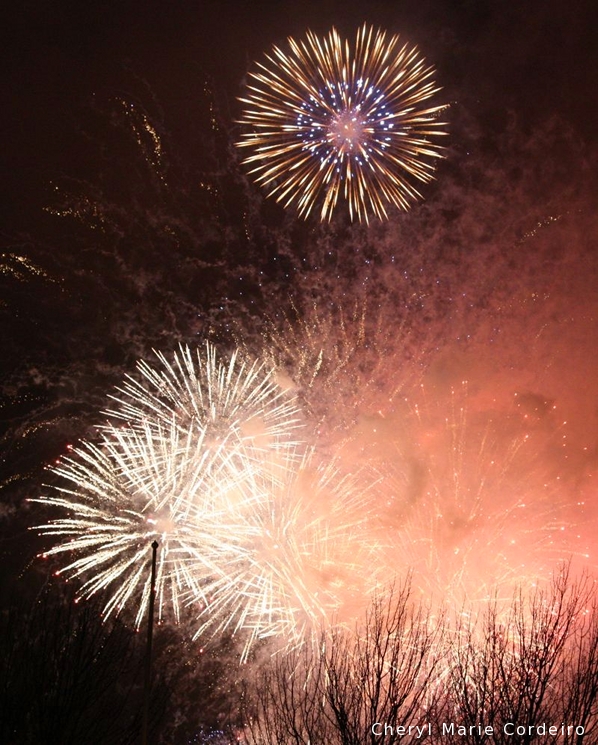 The fireworks display in Gothenburg are appreciatively modest compared to other cities around the world. As if in perfect timing, the weather decided in the last minute to turn for the chirpier. The skies cleared when it was said it would be too clouded over for a good view of the fireworks display. The result of which was a good view of even the smaller, low laying fireworks that seemed to pop just over the tops of the tankers in the harbour. 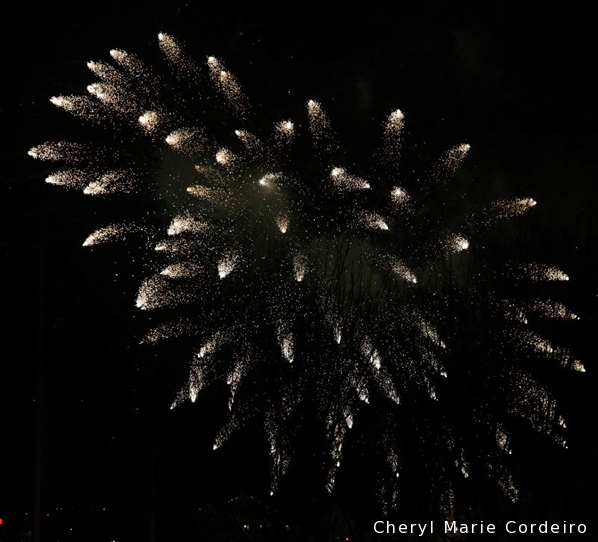 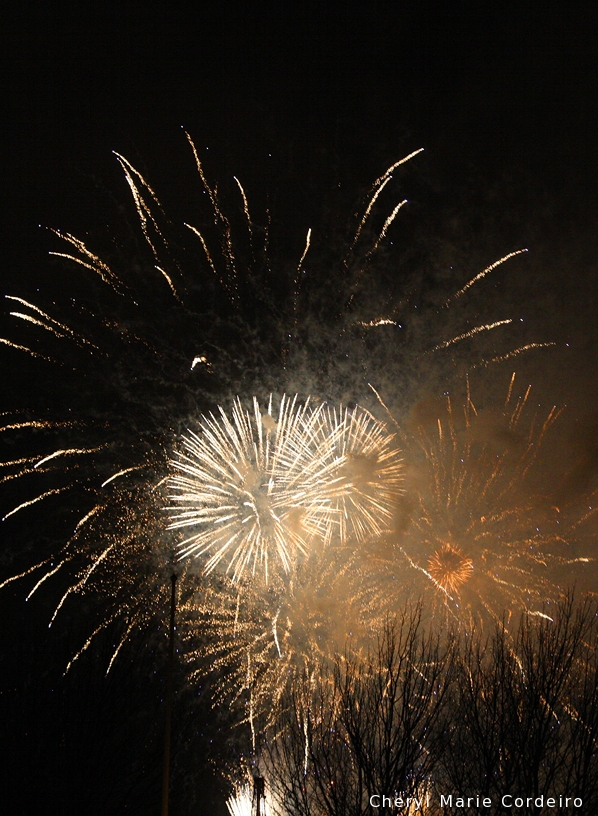 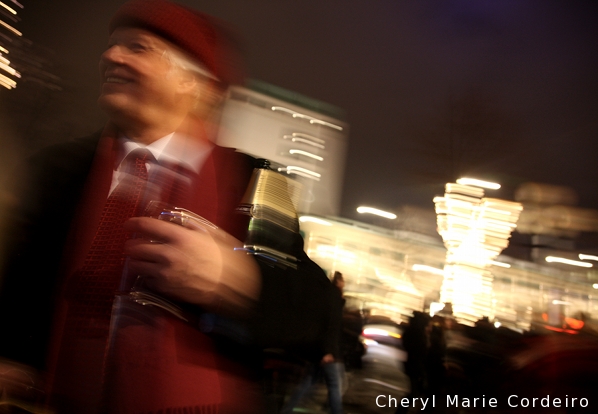 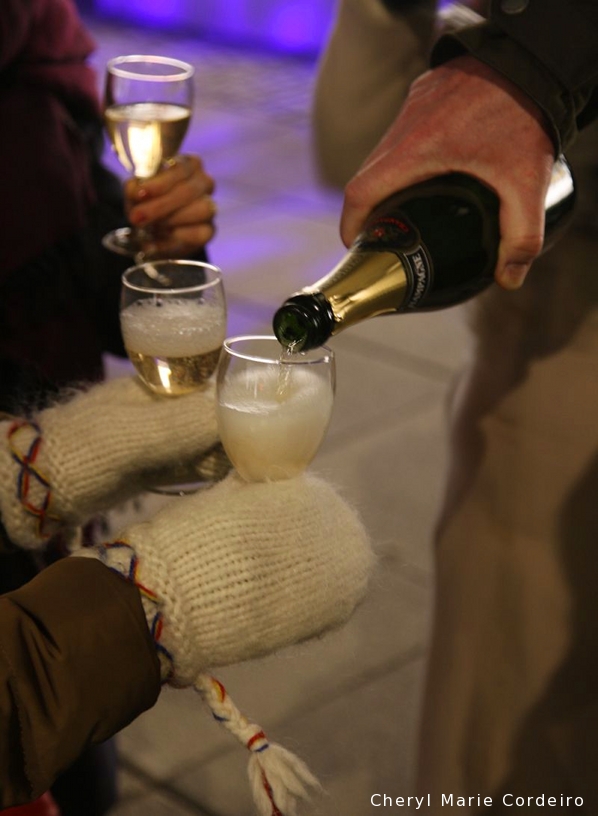 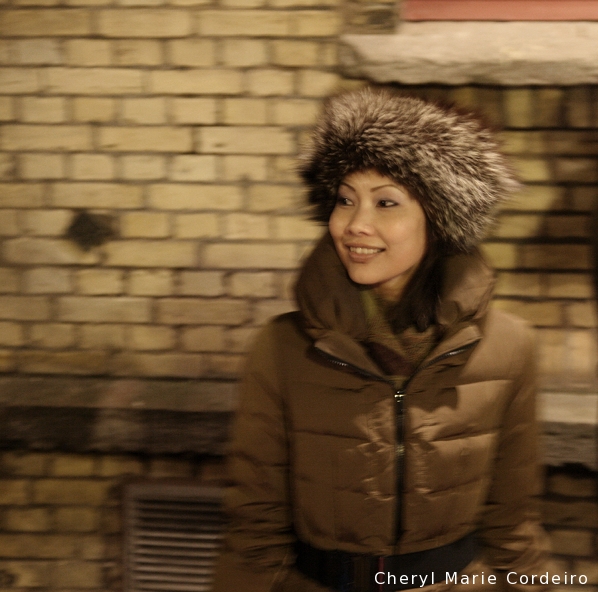