The trajectory of no madeleines 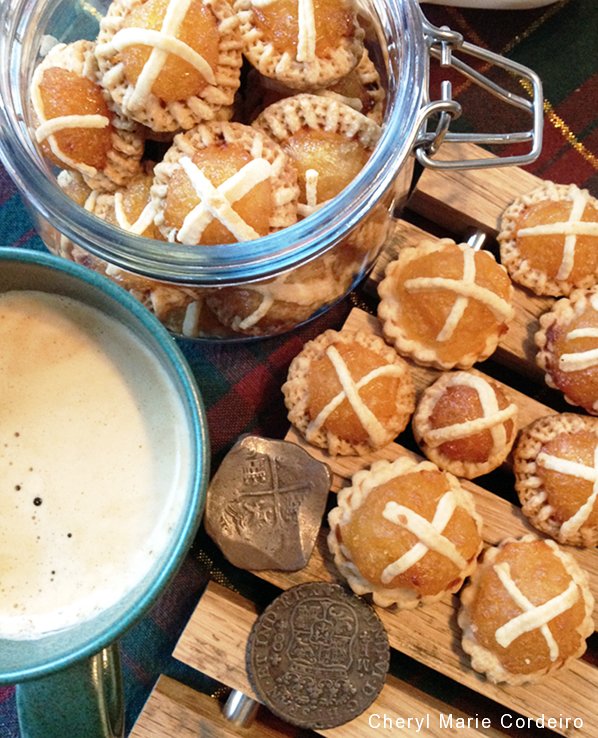 Life is a weird fleeting moment of a very long now. You’re in a trajectory and there’s much less room for you to move than you have been led to believe. Still you’re able to influence things and some people manage to change the world in their trajectory, to get everyone onboard with them, because reality is a conjoint decision. This perspective of reality bars the perspective that Everett’s multiverse is a theoretical infinite alternative of parallel realities where everything is possible in the same instant. In this perspective (of conjoint decision reality), Everett’s multiverse is manifest as a web of infinite possibilities mapped simultaneously unto what is perceived as current reality, resulting in a highly restricted movement of any one individual in the system. Such is the quantum multiverse at work in a material world.

Which leads to that it’s always a good idea to do something you’ve suggested to yourself to do, even if you don’t know you’ve suggested it [1], which is how I ended up baking this batch of pineapple tarts in the first place, determined I would do no festive baking of sorts in the days after the winter solstice 2014.

In the early 1900s, Marcel Proust spent much time on the theme of involuntary memory in his multi-volumed work In Search of Lost Time. In the famous scene in the first volume the narrator Marcel experiences something very odd. When tasting a piece of a ‘petite madeleine’ cake steeped in lime-blossom tea he is filled by sensation of delight which he eventually realizes is based on memories of his childhood.

If life is one weird fleeting moment of a very long now, one can only imagine the innumerable possibilities (and actual happenings) of madeleine moments to be had, not only as it happened then but as it happens always now. The pineapple tart in my life for example.

After the 2010 episode of baking about 400 of them for the fun of it, I had decided not to do them again if I could avoid it. Ever.

In part because it was a social kitchen ritual for every year that I spent growing up in Singapore. The baking and giving away of pineapple tarts was a gesture of playing Santa during Christmas to relatives and friends and friends of friends (it’s a collectivistic kampong thing). The pineapple tarts made in semblance to Spanish pieces of eight [2] were made in hope that this trading of neighbourly goods in goodwill would turn the tide in the upcoming Chinese New Year in return for ang pows. It was a gesture towards an optimistic trajectory of that fleeting moment of now that most often never materialized, but it was done every year nonetheless in the spirit of jultide hope.

And in part, because I cannot seem to stop myself from reaching into the cookie jar to its very bottom given a few hours alone with it, thus triggering non-delightful madeleine moments, and they are not even madeleines.

But in this strange trajectory of entangled spacetime continua we call life it was a request, framed as a forgotten memory, that triggered another memory in the making of the tarts, where in a third tangent madeleine to my own surprise, I had already in 2010 suggested that I should do this.

And I would use just three pineapples and keep both ambition and scale low.

Three pineapples were what was used.

– You know Aunty Ngah [3] used to bake these to sell?
– Really? She liked doing it then?
– She had no choice. The family was so poor, this was the only thing she knew how to do. So she baked tarts to put her children through school. Her husband died early.
– Oh. And what about your own mother, grandma?
– Aunty Ngah, wah, her tarts were really pretty. Each one pinched evenly to perfection. The sugar from the jam left no stains on the sides of the pastry. They were perfect, not like what you’re doing now // your grandmother don’t talk la, she doesn’t cook if she can avoid it at all // < in slight frustration > If you continue doing like this, your tarts will come out all burnt! You need to be careful how you’re putting your pineapple jam on the pastry. Here, like this…
– < relenting the task in observation > And you? You don’t mind making tarts? You like baking tarts?
– Your father likes them. Plus, everyone on his side eats tarts whilst playing Gin. Last year, your Uncle Ben and Uncle Stu nearly got into a fight – did you see that? Both drunk and fighting over a jar of tarts. Tsk, tsk.
– I think there was some money involved there no?
– Yah la, they were betting wat, playing Gin. Aiyoh. I hope it doesn’t happen again this year. I told your father to tell them to stop betting over cards…
– Mmm… good luck with that suggestion. Relatives are difficult to disown // < inspecting the works of the last tray > I’m getting tired now…
– But we’ve only done about 300! That’s half done! When I was young, Mak Cho would gather all the young ones of the family, myself included. Kena sit down and do tarts okay! Whether you had school homework or not, whether you wanted to play or not – cannot! Sit and do! So we did it. And she would buy twenty large pineapples at one time. The Malaysian pineapples ah, not the Sarawak type ah. The Sarawak type so small, like masak-masak, waste time! No, it was the large ones she liked! And by the time we were about to finish, we were all so tired, looking forward to go out to play, Mak Cho would come around, look and then say, “Ah good, good, you all almost finish right? You wait. I go market buy some more pineapples, I quickly come back already. You all wait here, don’t go out to play ah! I come back!” And she’d go out and come back with twenty more pineapples! Aloh can pengsan! So you are considered lucky okay, I don’t go out and buy twenty pineapples to make you do this. Come, finish this batch then you can go to sleep.

And here, I am almost afraid of suggesting anything at all in case of triggering an unintentional trajectory of sorts, which having thought so, would already have been triggered. Higgs boson.

[1] Scientific evidence that you probably don’t have free will. Deecke, L. 2000. The Bereitschaftspotential as an electrophysiological tool for studying the cortical organization of human voluntary action, Supplements to Clinical neurophysiology, 53: 199-206. In Dvorsky, G. 2013. Internet resource at http://bit.ly/1o6Gu0l, at io9.com. Retrieved 3 Jan. 2015. Fun read, of sorts.

[2] much like the Chinese gold ingot nian gao or the 20 g weighing cushion shaped Chinese pineapple tarts made in the semblance of gold ingots, except we are of Portuguese descent, so Spanish pieces of eight, it was.

[3] strict honorifics and familial hierarchies when growing up in Asia meant that ’til today I have not a clue to the actual names of many elderly aunts and uncles. It came as a revelation to me at one funeral when a person I had known only as Aunty N’Kim actually had a name. The upside was that I began to investigate the names of the other elders of the family lest I would never recognize their obituaries if not accompanied by a picture.