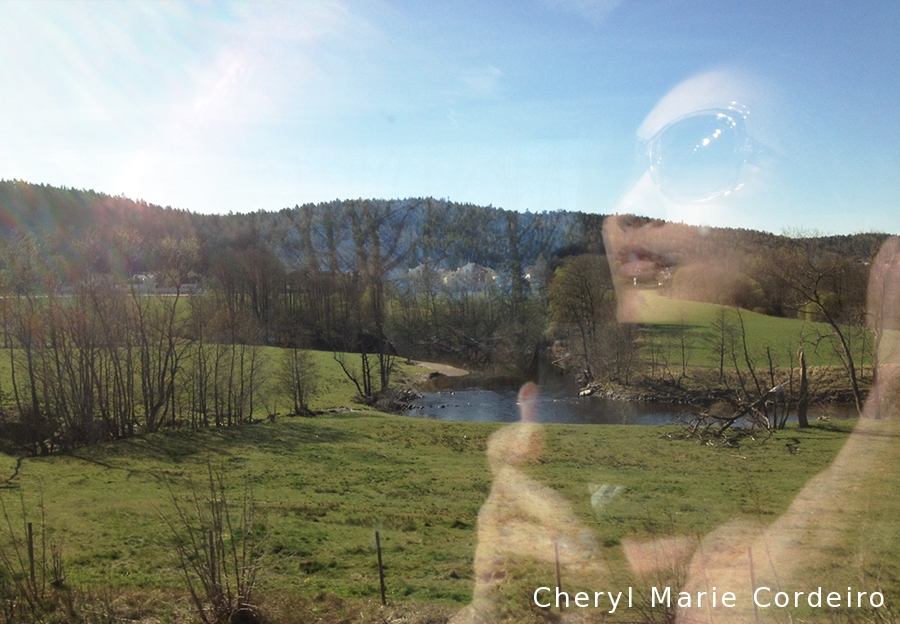 With a population of about 9.7 million inhabitants spread over its vast land mass, Sweden has one of the lowest population densities on the globe.

– Have you taken the train north?
– No, actually not.
– You should. You’ll like that. But you might get sick of all the trees.
– Trees?
– Just trees. Sweden is a vast country. Not very friendly terrain sometimes. People are found mostly in the south.
– Just trees. You’re right. I think I’ll like that. To take a train up north.