Around the river Limmat, Zürich, Switzerland 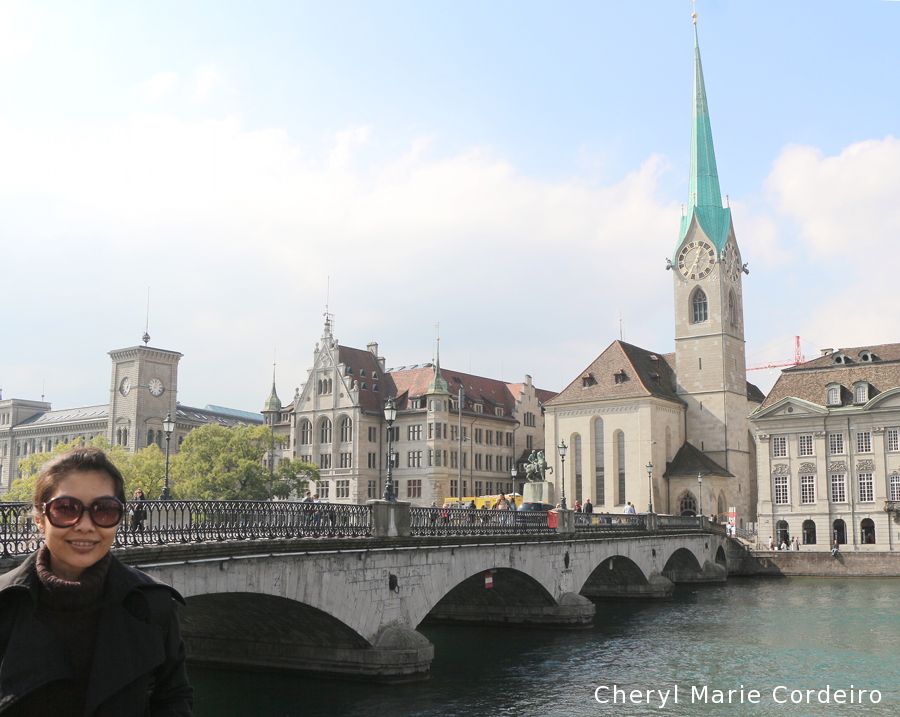 Standing at the bank of the river Limmat with Fraumünster Church in the background.
Text & Photo © JE Nilsson, CM Cordeiro, Sweden 2015

The oldest parts of the city of Zürich is just a couple of minutes walk from the central station. With just about a few hours to spend in Zürich, I think my favourite thing to do would be to plan some points of interest to visit and then make time for some coffee, sitting in a café by the river Limmat. On a brilliant day, the crowds gather to sit outdoors for late breakfast all through high tea. There is no lacking of culinary genius from Swiss bakeries and cafés, that makes for interesting points of conversation in terms of the influence of foods and peoples in the city’s long history. 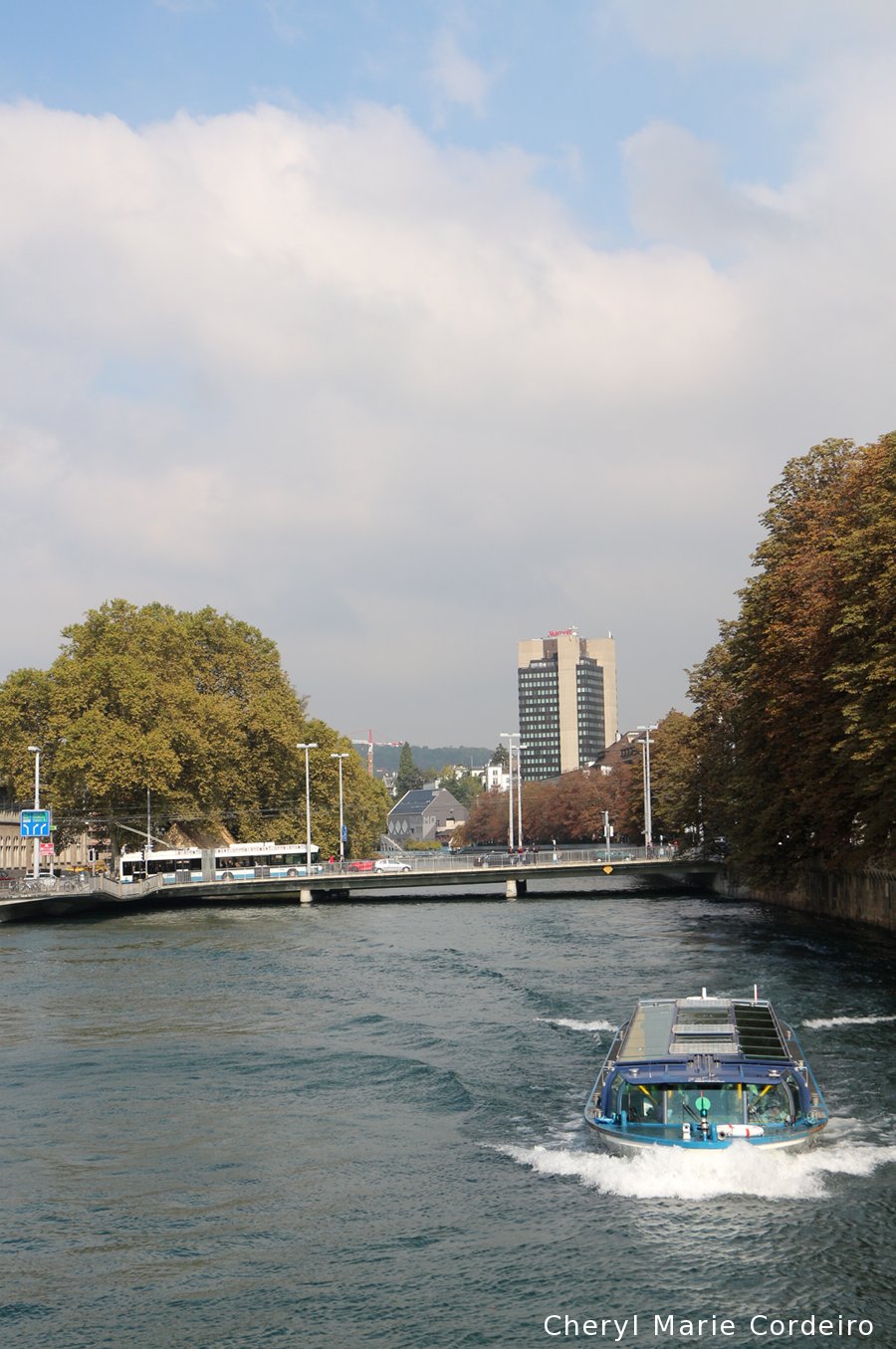 A familiar view on most city rivers, ferries on rivers. 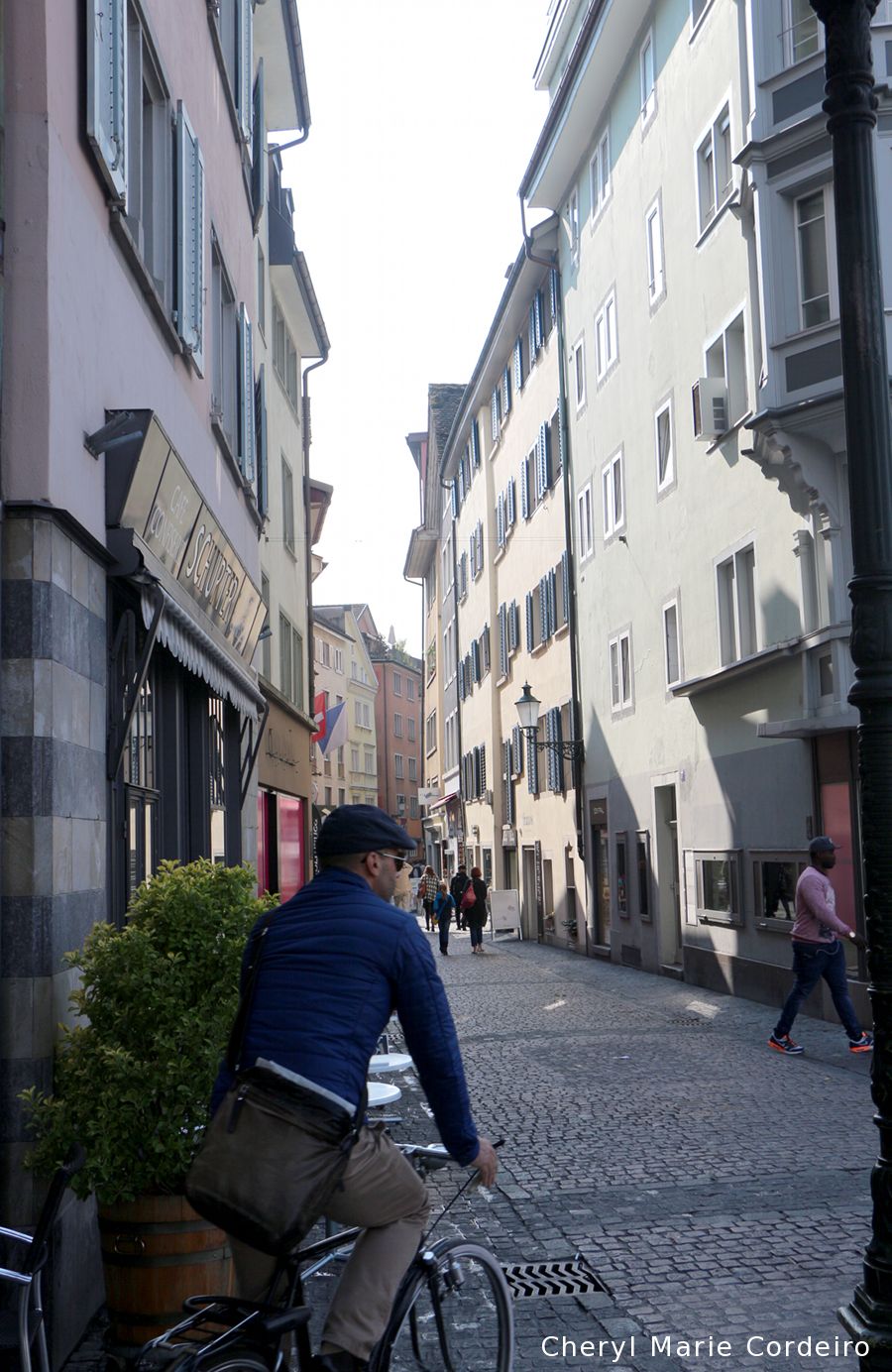 The inner city is just a couple of minutes walk from the train station. 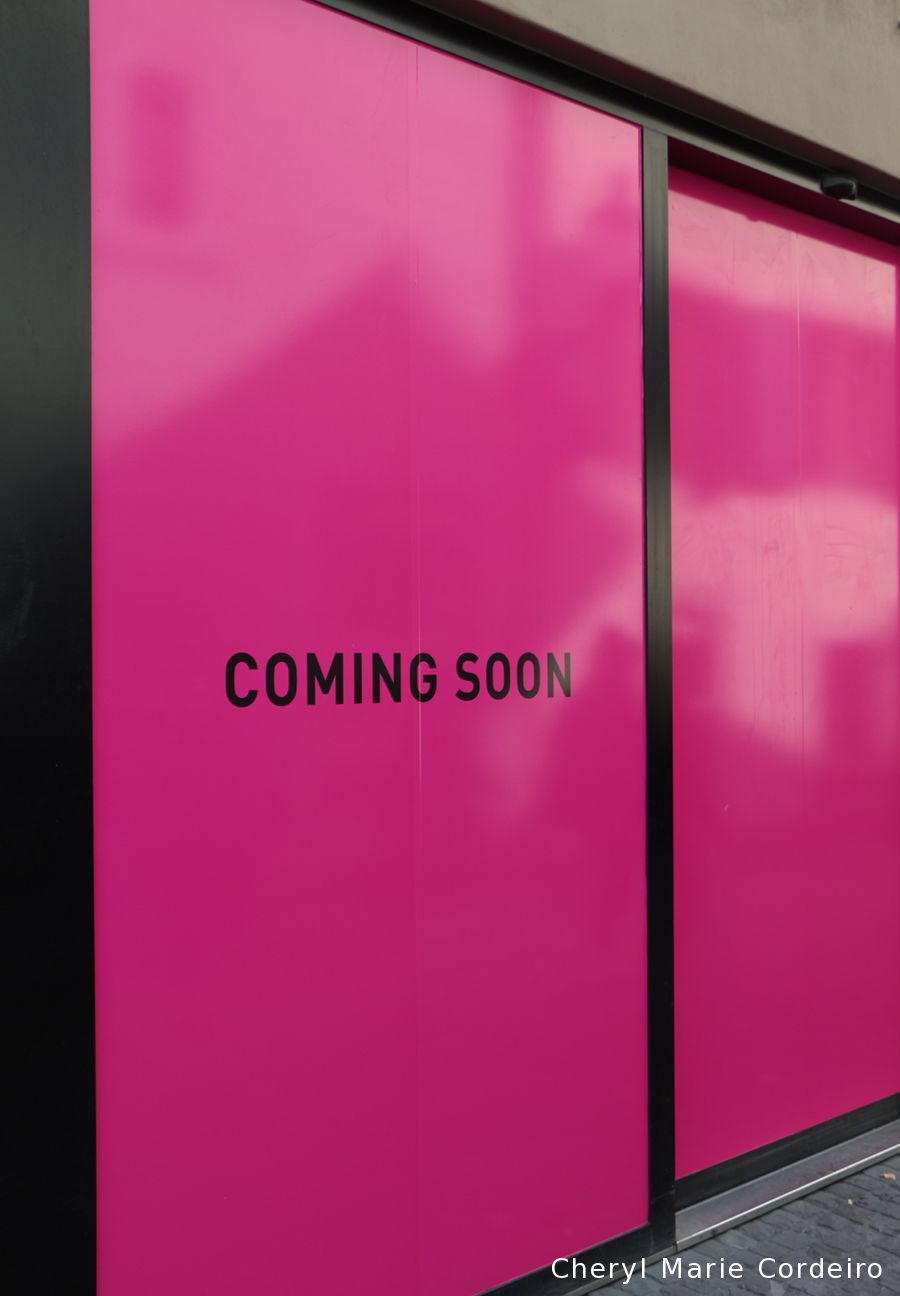 The oldest parts of the city centre, in the undulating slopes around Grossmünster, a Romanesque-style church originally commissioned by Charlemagne, is where you’ll find fashion at its latest trends. 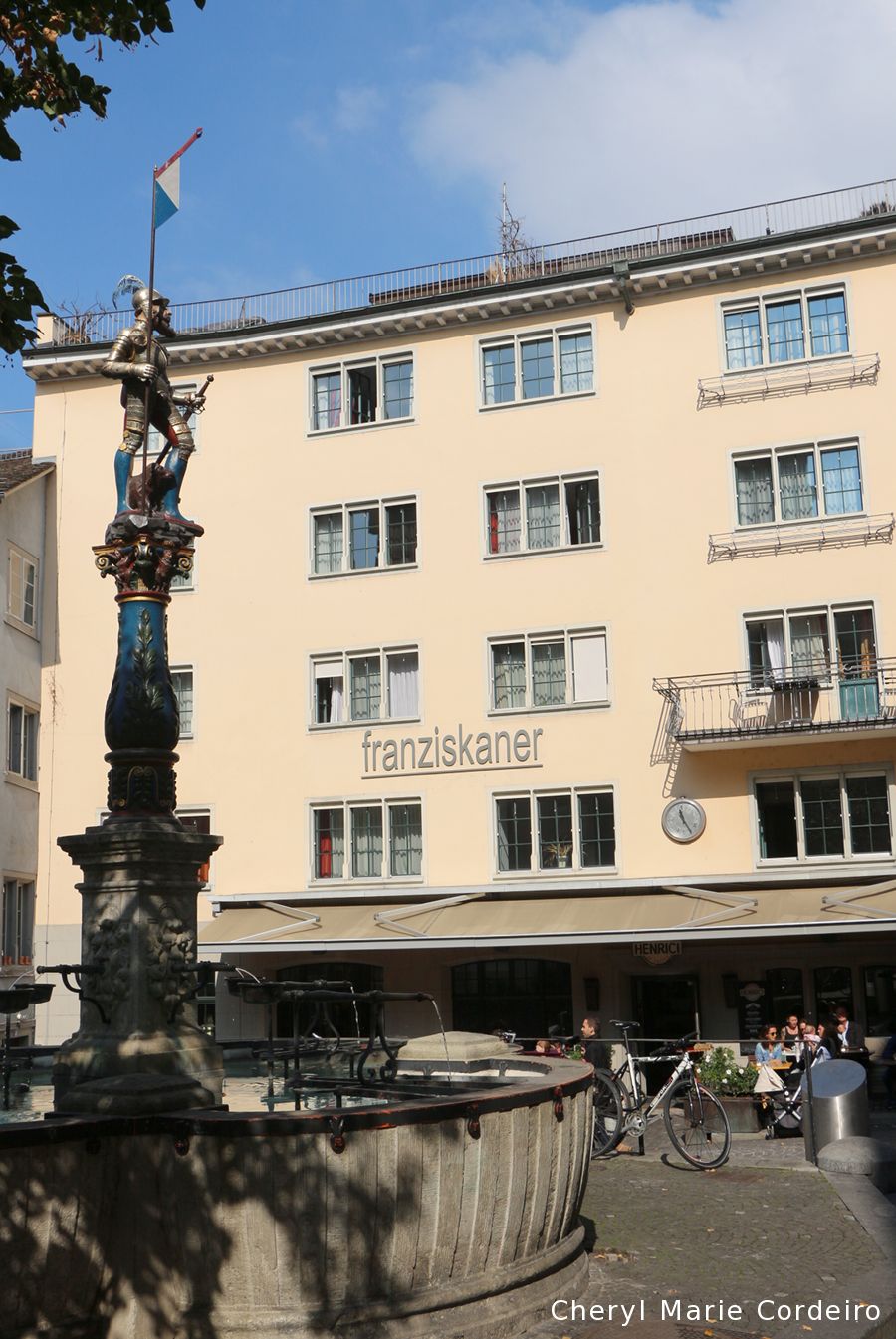 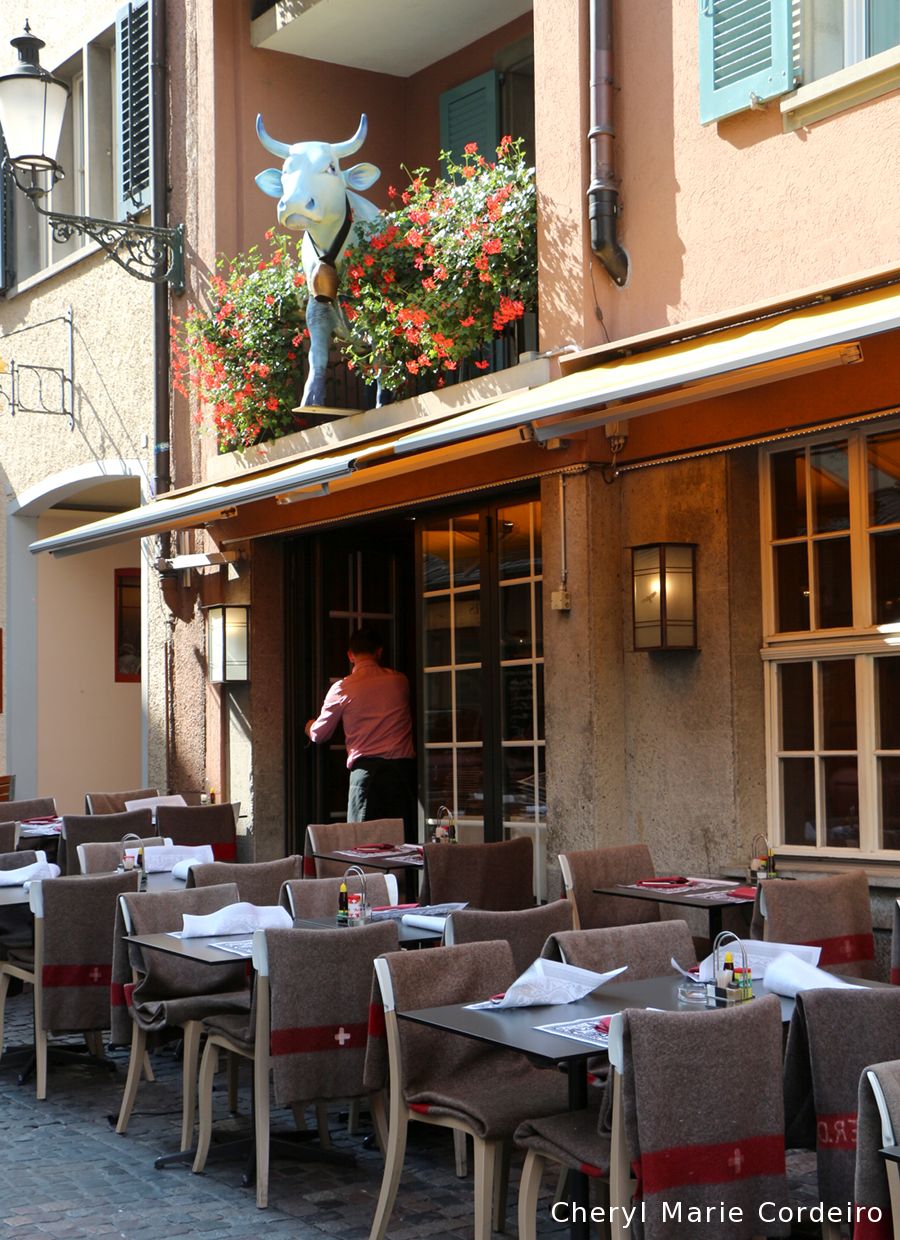 “The decisions of our past are the architects of our present.” ― Dan Brown, Inferno. 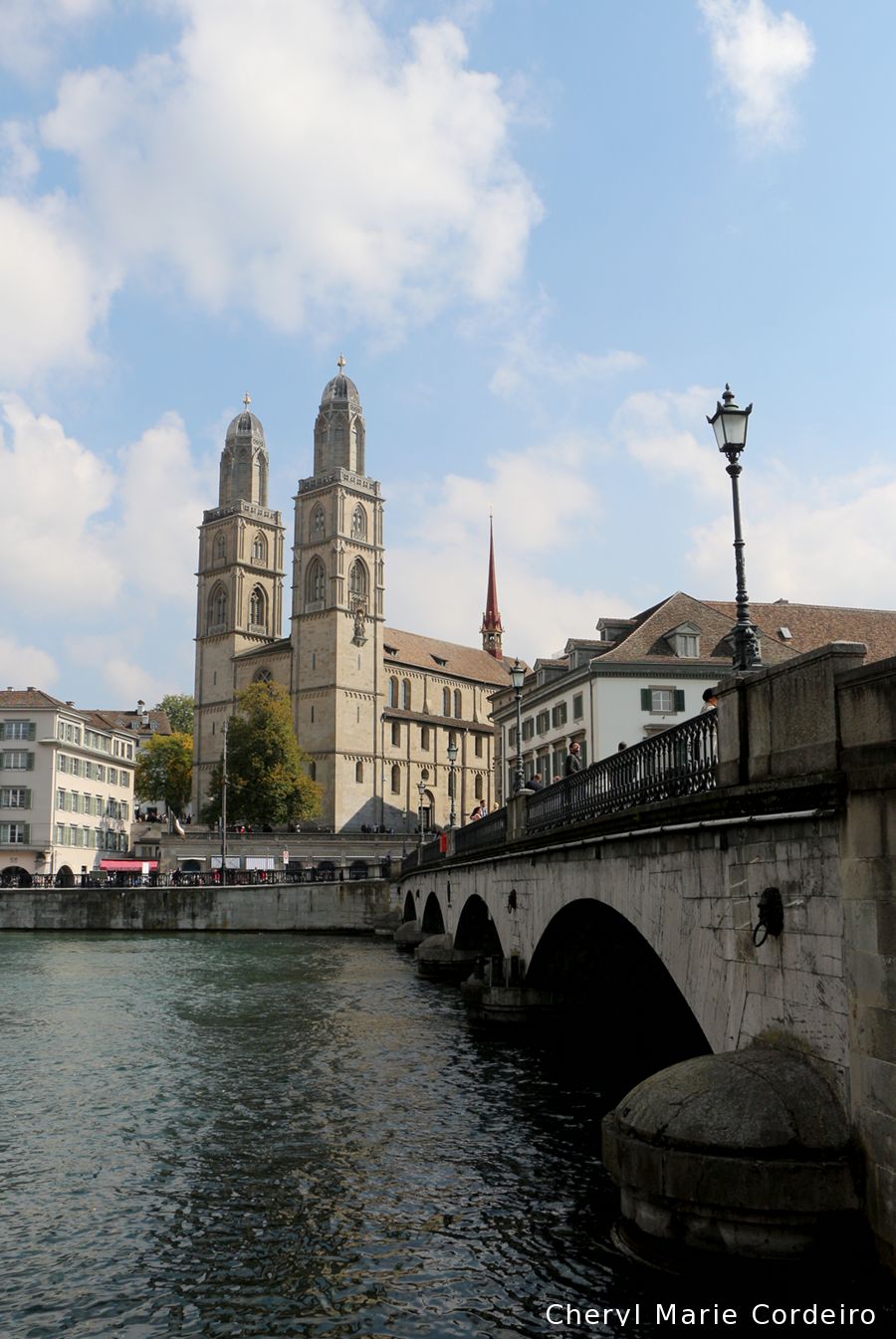 The Grossmünster Zürich in the background, of Romanesque architecture originally commissioned by Charlemagne. Construction of this traditional architecture of a cathedral consisting of twin towers symbolising the sun and the moon, began around 1100. Various features and structures were added thereafter, including a large stained glass art of a goat. 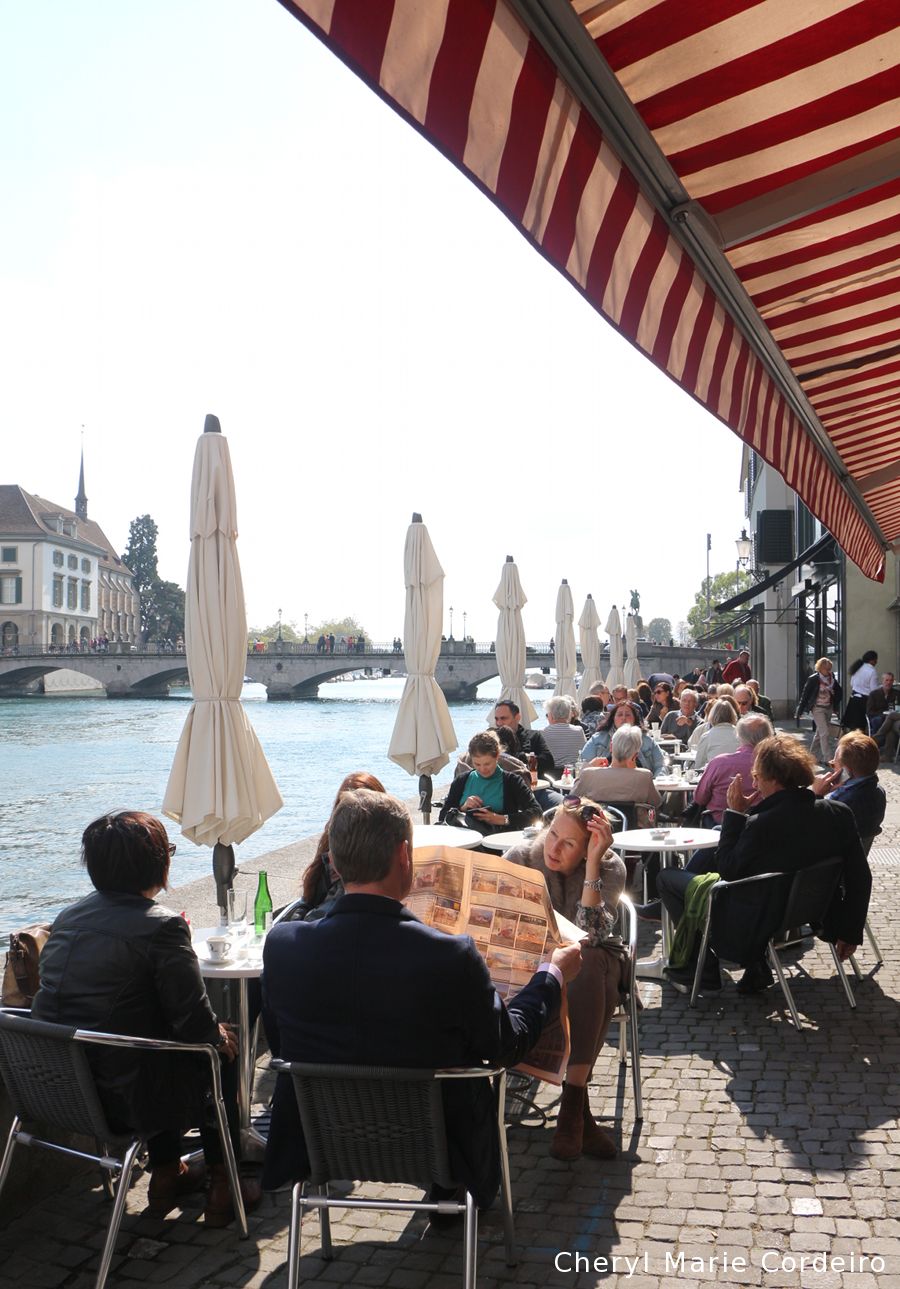 The waters of the river Limmat run a clear turquoise on a sun filled day. Beautiful and calm, it provides what I think is a perfect setting for that weekend brunch. 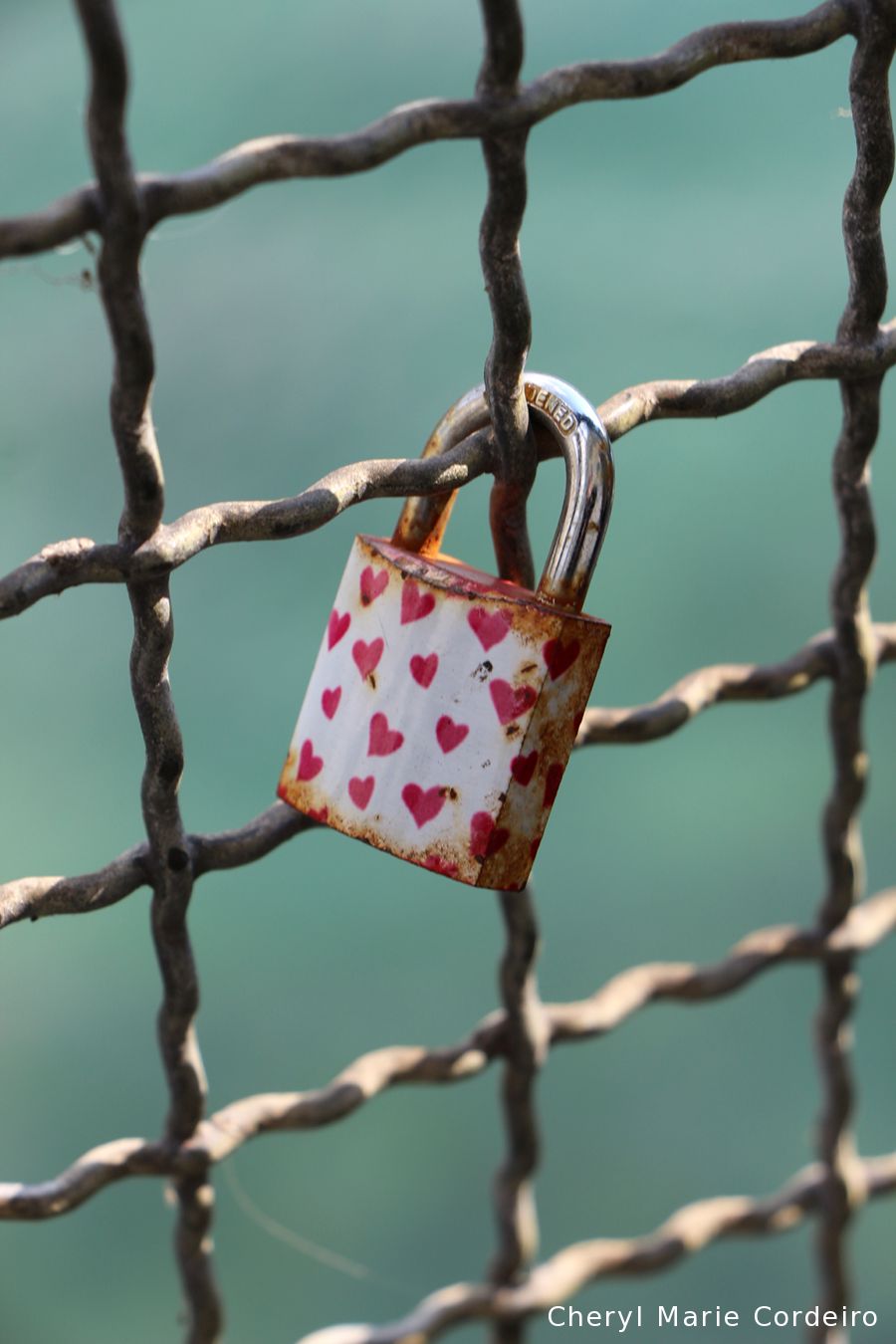