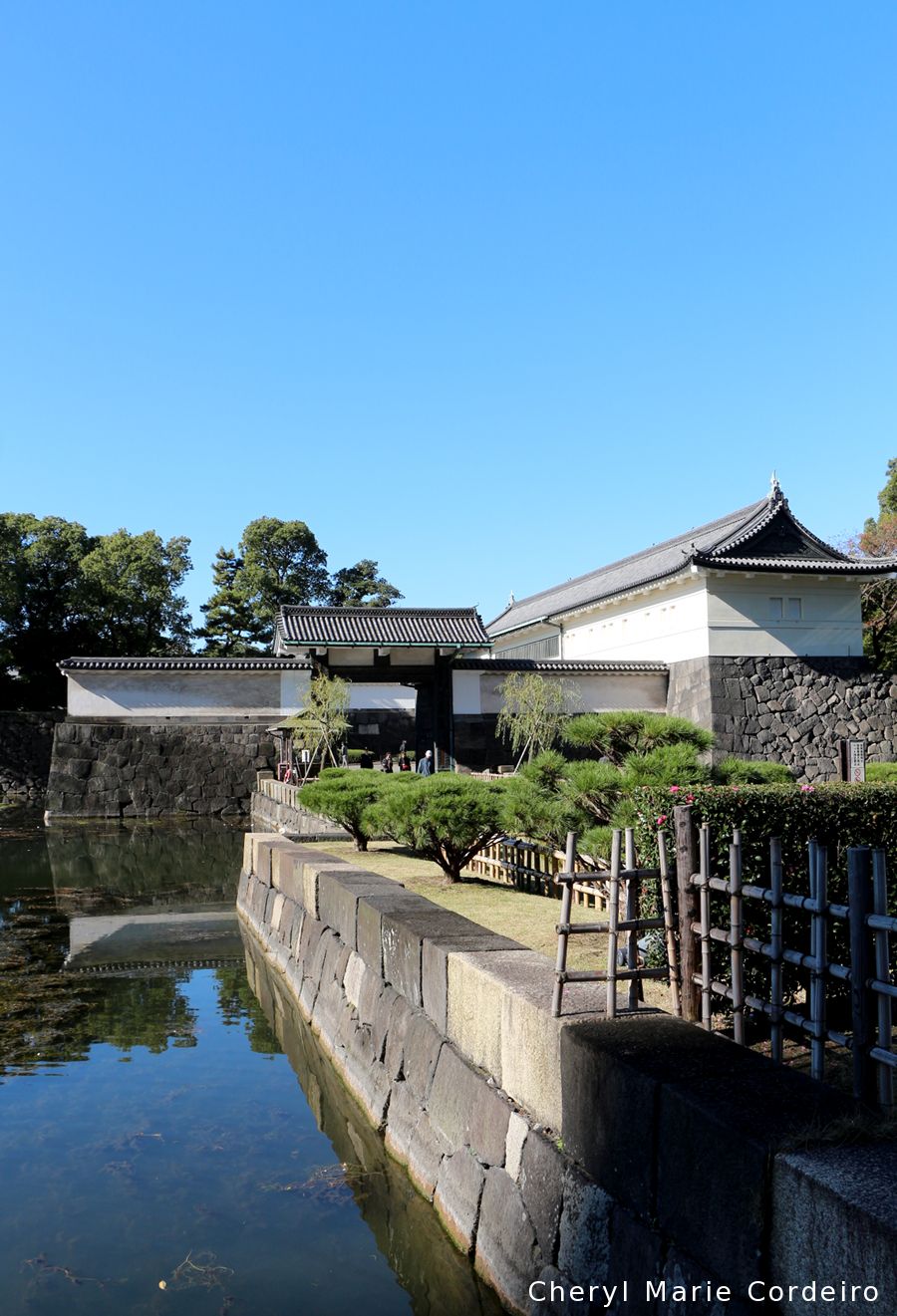 The eastern gate of the Imperial Palace that leads into the east gardens and to the Edo Castle Ruin, Chiyoda.
Text & Photo © JE Nilsson, CM Cordeiro, Sweden 2015 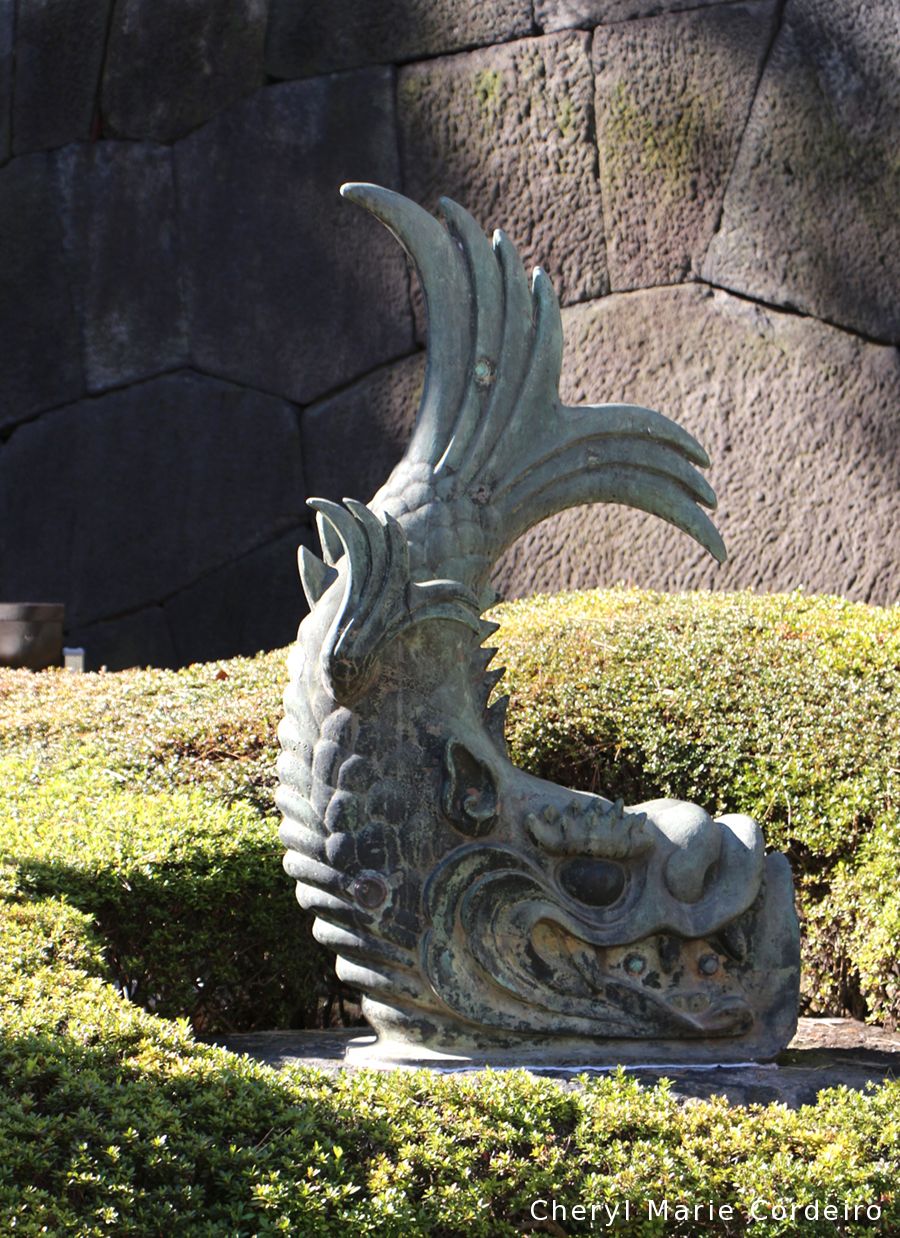 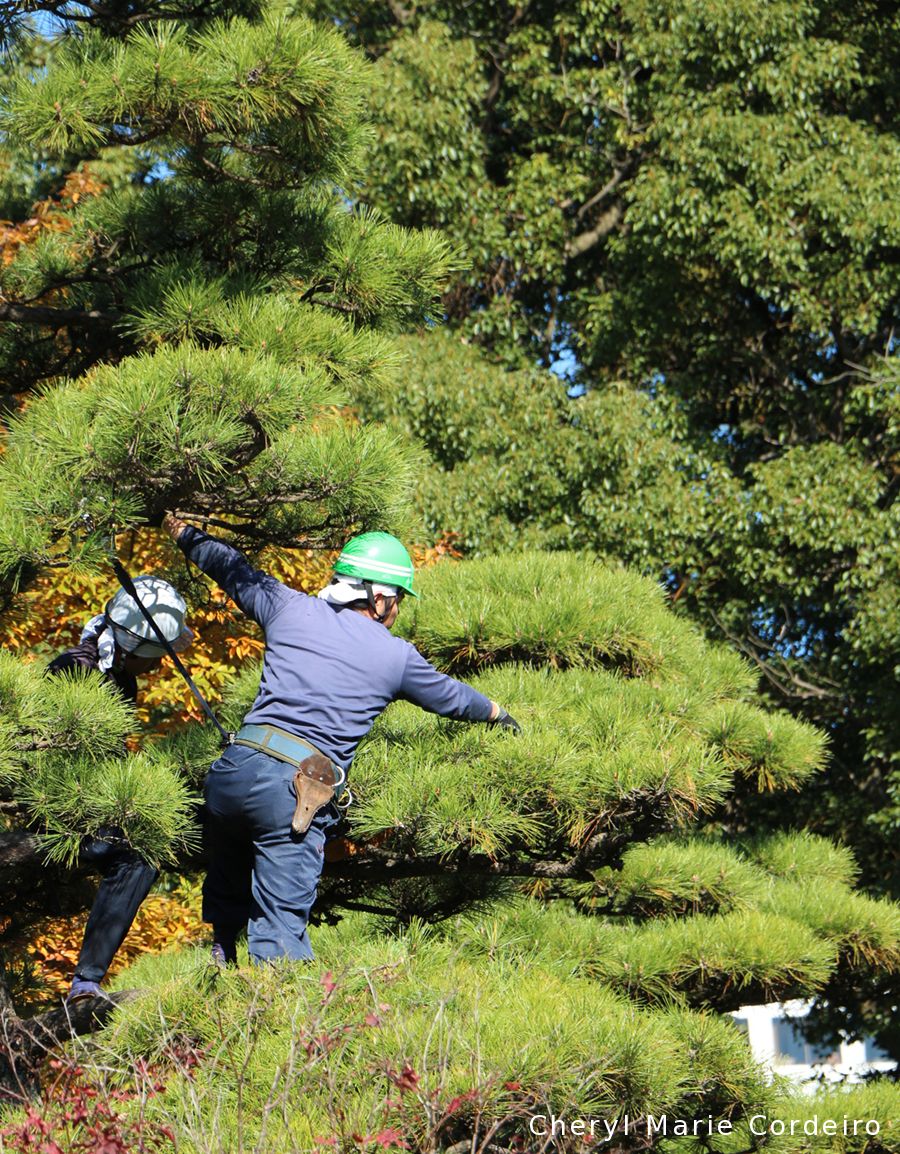 Not one for the faint of heart. A vertiginous job of bonsai pruning at the east gardens of the Imperial Palace. Bonsai began as an activity taken on by social elites in Japanese society. One main attraction for bonsai was the philosophy of being able to have an entire plant reflect the structure of the universe in a single pot. In this case, this garden could well reflect Hugh Everett’s concept of multiple universes in its limited scope of land. Something to ponder no end. 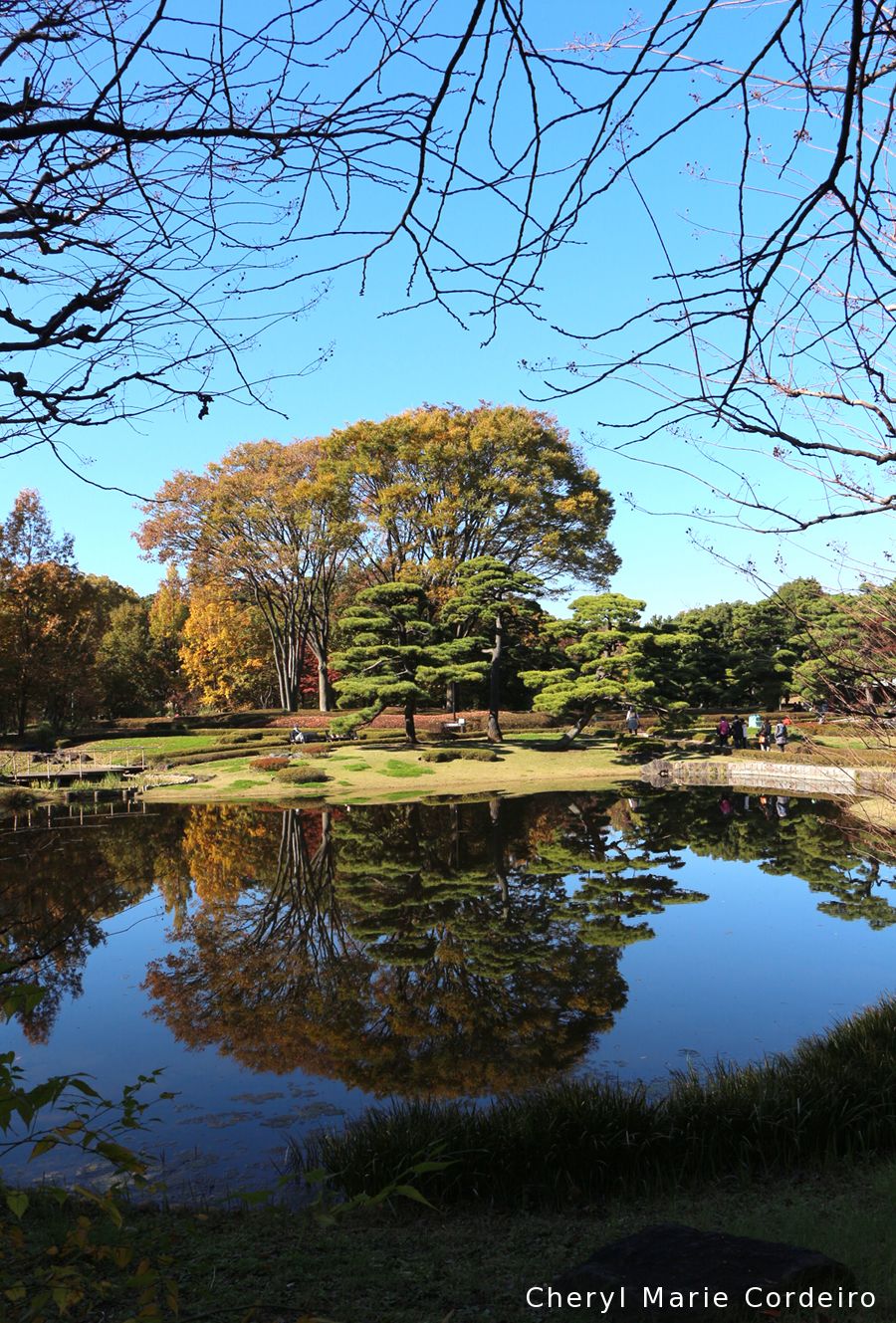 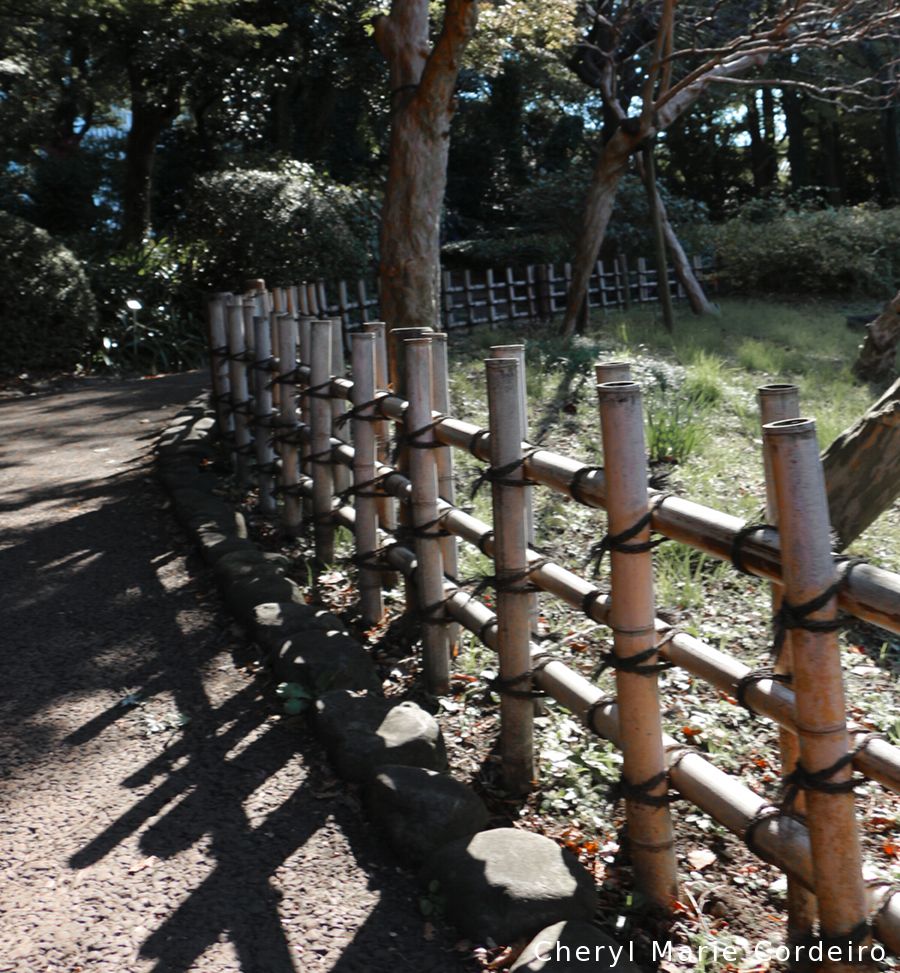 One of my favourite scenes in this garden – the longfin / butterfly carp or the Dragon Carp. Donned in beautiful dress-tails, they are bred ornamental. Still, they were just as curious about the visitors they had, as visitors were about them. Uchibori-dori runs the innermost circular road around the Imperial Palace. This 5 km stretch is also called the circular no. 1 line road. Situated at the core of Tokyo, this road will take you on a sightsee of the city’s most prominent buildings surrounidng the Imperial Palace.