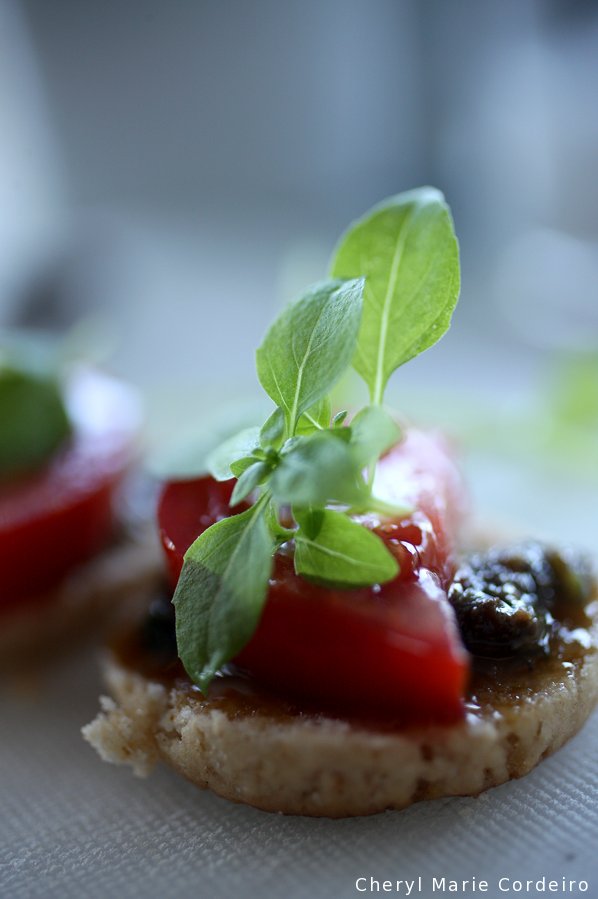 Rustic Bonnakringlor dressed up as what they were born to be.
Hors d’oeuvres with spicy tapenade, slice of tomato and small leaf basil.
Text & Photo © JE Nilsson, CM Cordeiro, Sweden 2016

As a child I would go to my father’s mother’s place after school or on weekends with my parents. I still remember how my grandmother used to stir a generous dollop of butter into a small bowl of hot steaming rice. It was a luxury that she liked to treat her grandchildren with when we were around.

Old fashioned food is really interesting but today often associated with cooking on no budget.

I’ve read articles and watched videos on what others would describe as cooking on a dime during the years of the Great Depression, and the years of the two World Wars. Many times, I find myself going over the shared recipes only to discover that I’ve been cooking that very same thing whilst growing up. On some days after coming home from school, I’d want something quick for lunch. So I’ll have one onion, one potato and one egg in a pan, add salt, and there I’ll have a meal in less than ten minutes.

Home cooked with fresh produce. Since when was that bad?

But old fashioned cooking, the kind that my grandmother would do in the 1940s and had presented to us in the 1980s, is of a different sort of awakening of the senses. What is deemed as farmer foods and rustic recipes would be everyday taking care of what was available at hand such as fresh cream, milled flours, eggs from the chickens… the practical making-do of what you have, where enough is all that you need.

When reading recipes that call for hand ground ingredients, I can’t help but feel like I’m there wearing a big old white apron standing in the middle of a grass thatched house, excited about checking how much fresh cream there is to make something out of today. And are there fresh laid eggs today? Sure there is.

In Sweden there is a really great little cookbook called sju sorters kakor. It contains recipes and instructions on how to make cookies and all sorts of small breads. I just love that book. All measures and instructions are spot-on. I think it is published in some 50 editions. I can understand that.

Today I found the recipe to bonnakringlor or farmer pretzels. It uses rye flour and if there is no rye to be had, a mixture of barley flour and wheat will do. The resulting dough is to be made in the shape of small ringlets or pretzels. Once baked, they are to be eaten like bread, topped with butter and honey to remove the slight bitterness of the flour. 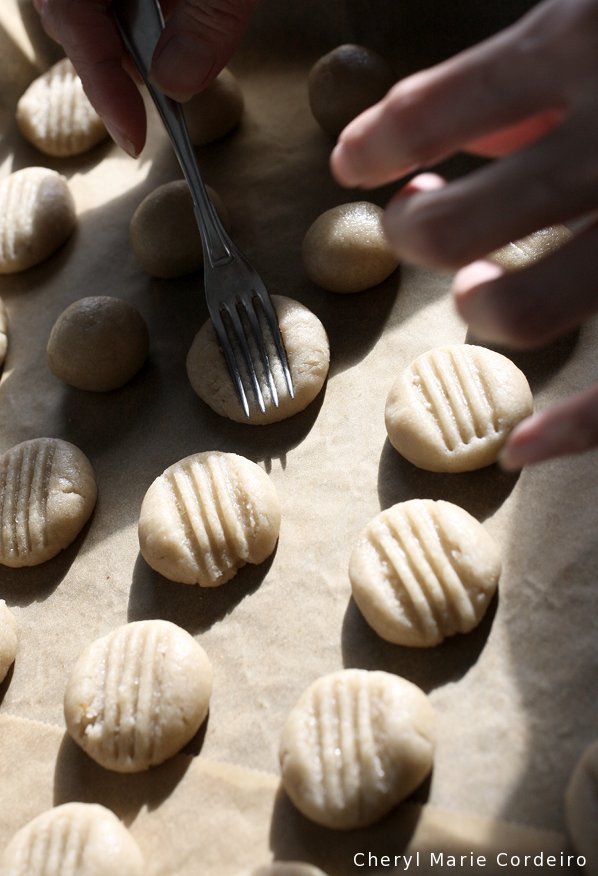 The dough is based on barley or rye, lard and a dash of sugar.

From reviews on the internet on bonnakringlor bakings, I think others might have thought bonnakringlor would turn out to be sugary coffee table cookies. After finding out that no amount of honey can take away the chewiness of the baked rye, they’ve become very disappointed. But, that is not really the purpose. If you could imagine the context of how this recipe came about as something hearty, but none too posh, hand mixing rye flour with some lard, fresh cream, some sugar and a pinch of salt, then shaping them into ringlets – this is bonnakringlor! The savoury bread is both crisp and soft at the same time, coming out in texture after baking like overly kneaded scones. Perfect! 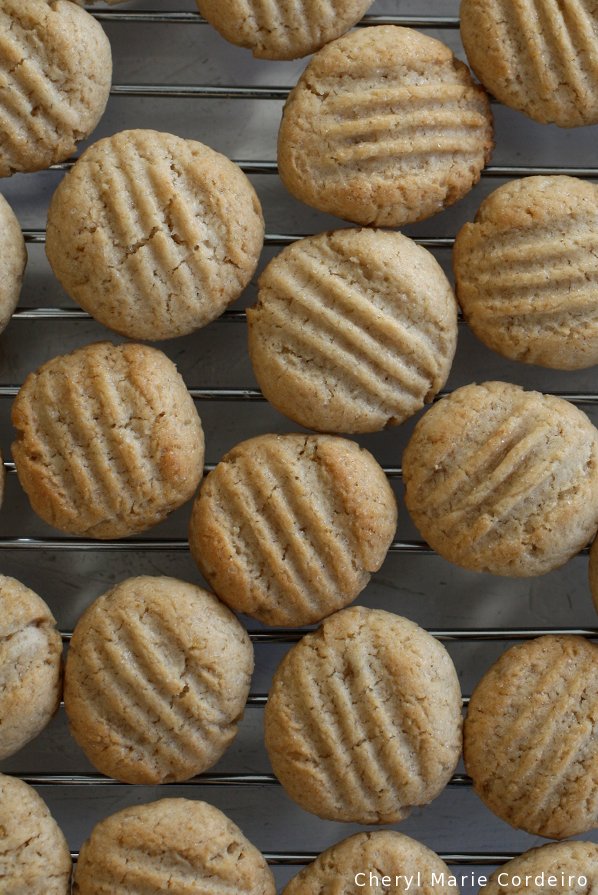 They bake in less than ten minutes and end up a bit in-between crisp and chewy. 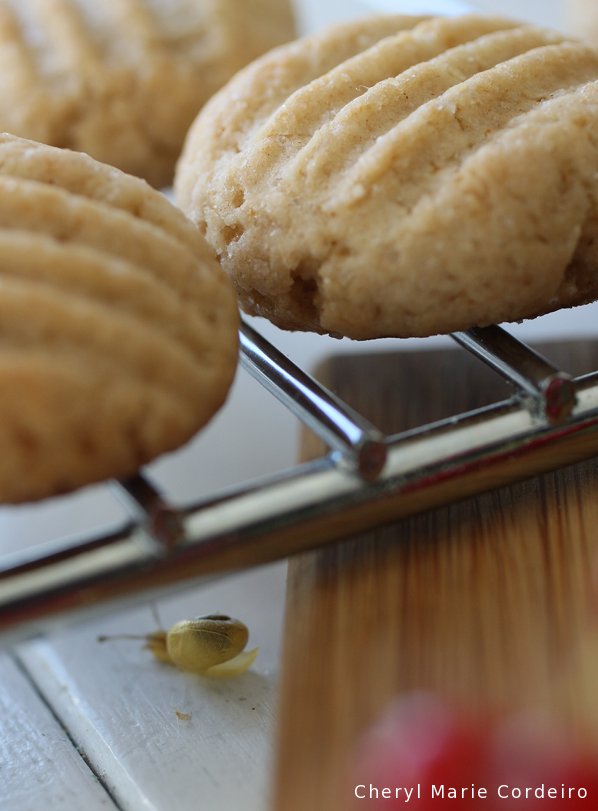 Bringing in berries from the garden is often disturbing to those who actually live out there.
No snails were hurt during this baking session. This little fella was sent right back home, outdoors.

Since I made the breads out coin shaped, I found it the perfect size when sliced in half and topped with anything of your favourite, to serve as rustic hors d’oeuvres. The dash of sugar in the dough leaves them wanting something salty, and this makes them go splendid with pretty much any salty spread. In this case, it was an oscillation of choice between pesto and tapenade.

The tiny coin breads were surprisingly filling for their size. But we were able to experiment with the toppings to get exactly what we wanted prior to the main course. Personally, I’ve found older recipes nothing lacking in lustre in terms of taste or presentation. And what my grandmother did with that dollop of butter in a small bowl of fresh steamed rice, I still consider a luxury till today. 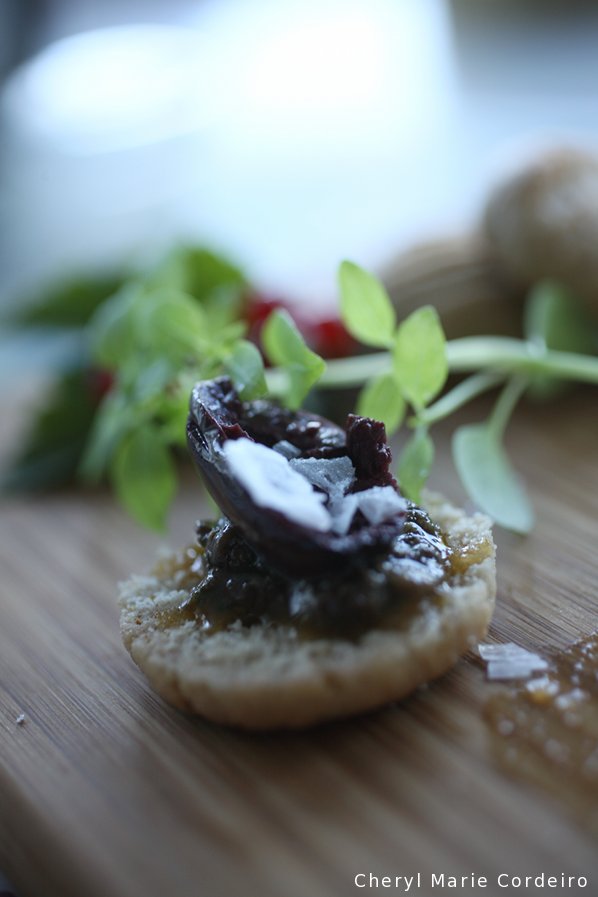 Served with a half of a deep purple kalamata olive with pesto, topped with sea salt flakes. 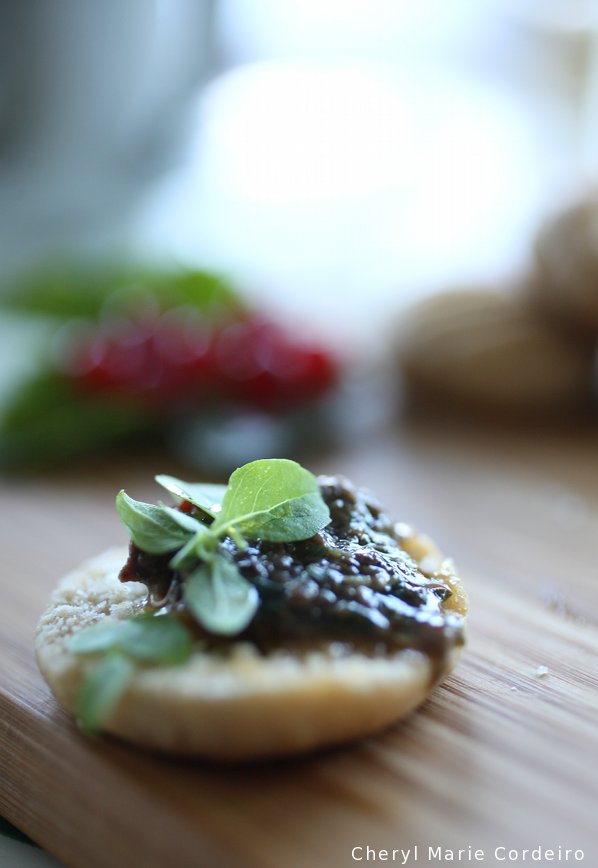 To go with this, Münchener Hofbräu Original, or similar. Iced.