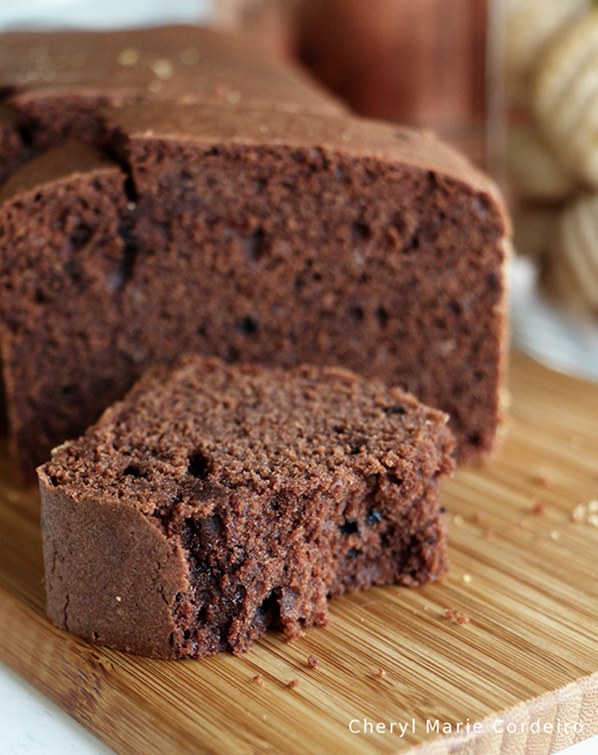 Foods are seasonal. There was a time when growing up in Singapore, I would have prawn noodle soup everyday after school hours at the hawker centre at the bus terminal. The bus terminal was the interval stop between the Convent where I went to school (located in walking proximity to the Singapore’s east coast beach), and the government built housing apartment farther inland north-east, that was home. Prior to hopping on to a loop feeder bus service, I would drop my school bag and files on a stool at a table at the hawker centre and go order lunch. There were at least five different variations of this dish you could order. After a year or so, the owners of the stall knew me by name and knew my order. I only had to wave and smile in their direction and they would come with a bowl of prawn noodles with the type of noodles I preferred. The prawn noodle soup season lasted three years, after which it never seemed to ever come back in season for me. Last I had a bowl of prawn noodle soup that was in season in the manner I preferred was more than twenty eight years ago.

Chocolate however, seems to be in season all year round, and has been so for more than thirty five years. I remember a photograph of me from when I was age seven or eight living in the east of Singapore. I had a broad grin with a mouthful of melted chocolate. It must’ve been chocolate cake I was eating at someone’s birthday, because that was the only time we had such decadent cakes filled with buttercream between and over layers of sponge cakes. Then in my college years, there was the Sara Lee chocolate pound cake season that lasted more than two years straight. It was convenient to have, cold from the store and cold on the plate. It was the perfect symmetry to have whilst watching the National Geographic channel illustrating the devastating effects of deforestation on the planet, coupled with facing the stress of college examinations on the first day college. The first day of college was always long and lasted till end of school term, so there could never be enough Sara Lee chocolate pound cake to have.

Through my university years, a hobby of something to do when in Singapore was to go from café to café in search of my favourite version of chocolate cake (hot chocolate drinks too). And I came to the understanding that the type of chocolate cake, whether chiffon or fudged in texture, would be modality dependent. The modality dependent chocolate season has lasted for more than a decade now. Although it seems that this season too will see its ebbs-and-flows.

In this instance, I wanted just chocolate cake. No buttercream over or between. Just a warm, well-rounded flavour of the evergreen cacao, one with a distinct flavour. And yes, given the right ratio, I think chiffon or fudge will continue be in season, till season’s end. 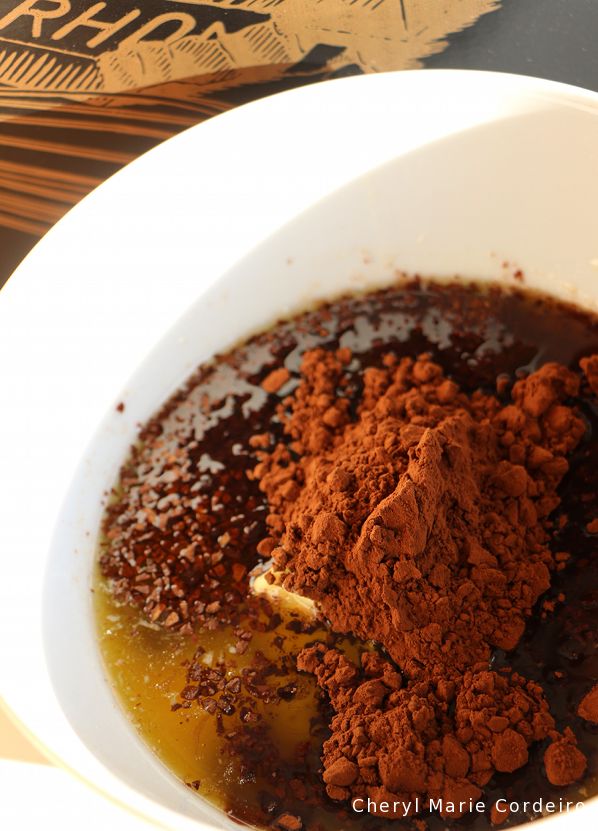 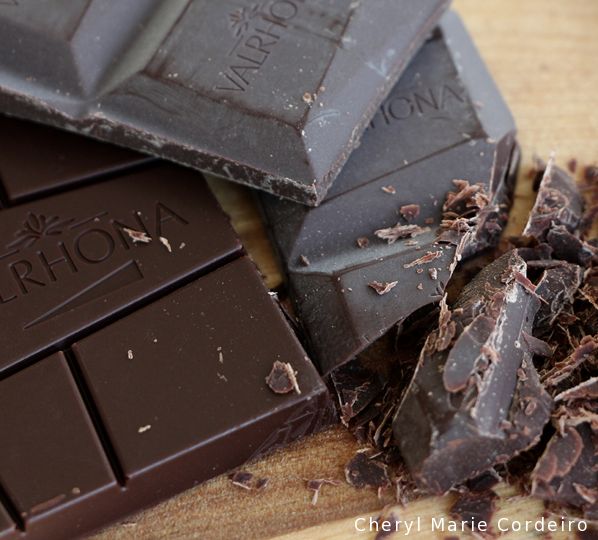 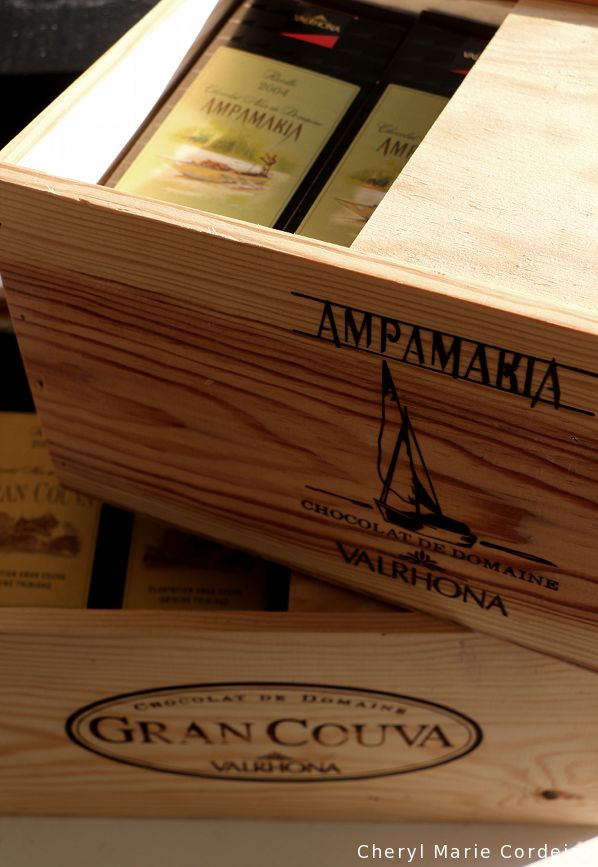