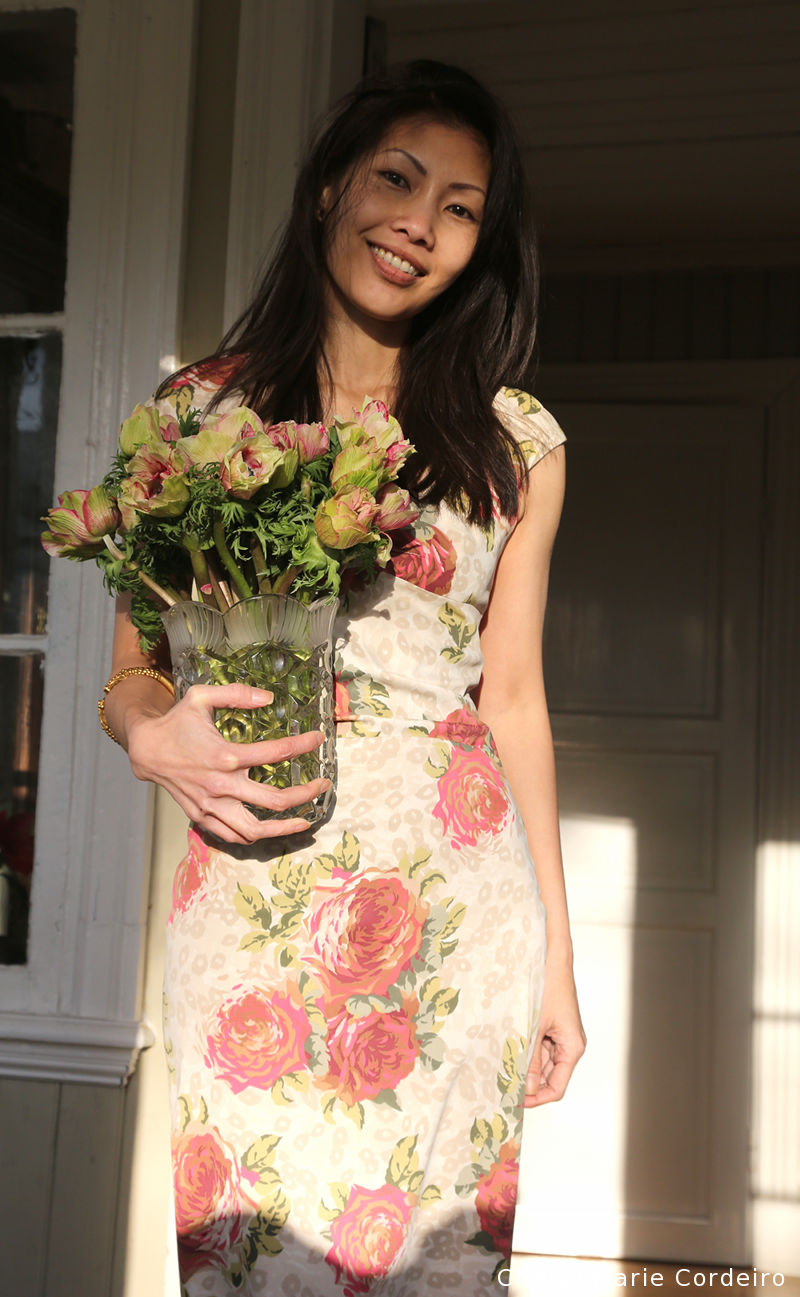 For philosopher Martin Heidegger (1889-1976), human capacity to think cannot be the most central quality of being, since the very act of thinking is in itself but a reflection of what in essence is. For Heidegger, the human being is intrinsically structured by Time and our relationship with Time [1]. Human beings are in essence existing at the edge of possibilities-for-being. If considered in that light, humans tend to exist in a mode of constant intersubjectivity [2], between tending to the pressures of the external world and of other minds, and of themselves experiencing tending to the external world and other minds. In my view, the essence of Heideggerian philosophy resonates much with J.A. Wheeler’s one particle theory, and Werner Heisenberg’s uncertainty principle. And it is this constant play of intersubjectivity in Heideggerian perspective, that forms the spacetime fabric of the possibilities-of-being.

What has this to do with the magenta hues of this St. Valentine’s Day in which I find myself surrounded? Not much. Although I cannot help but contemplate where the pinkfluffers would find themselves, in the dialogic string of the intersubjectivity of my own being. 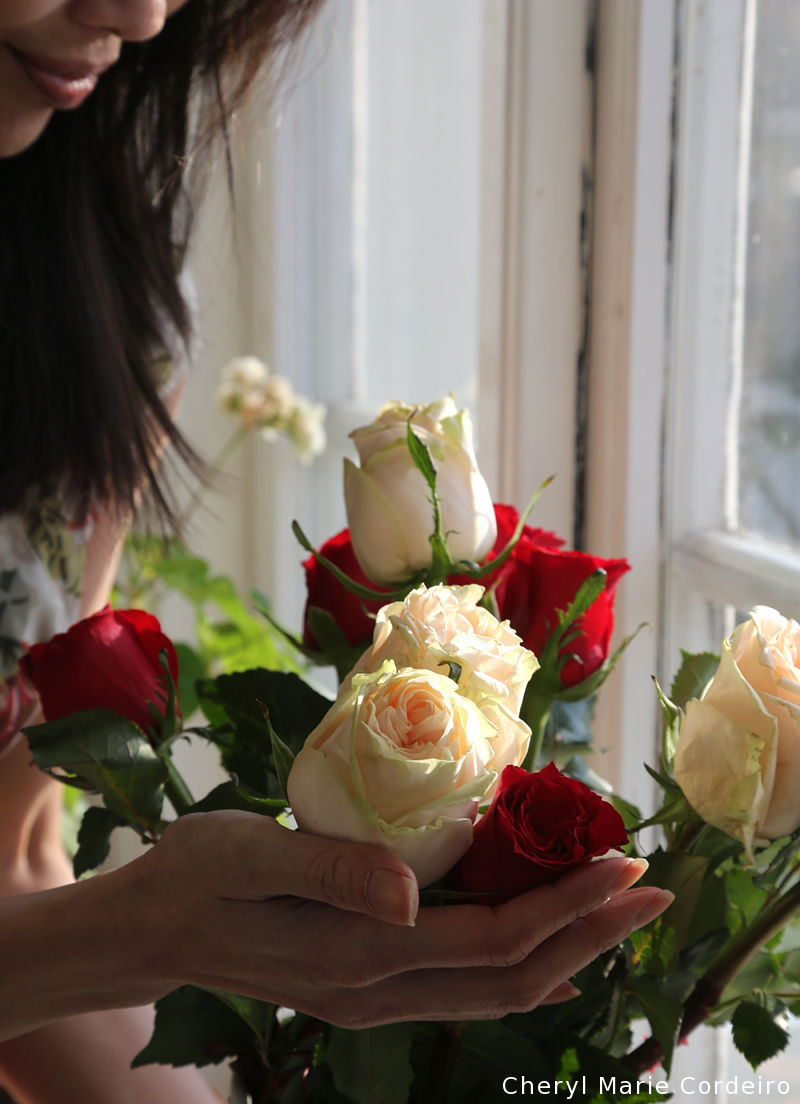 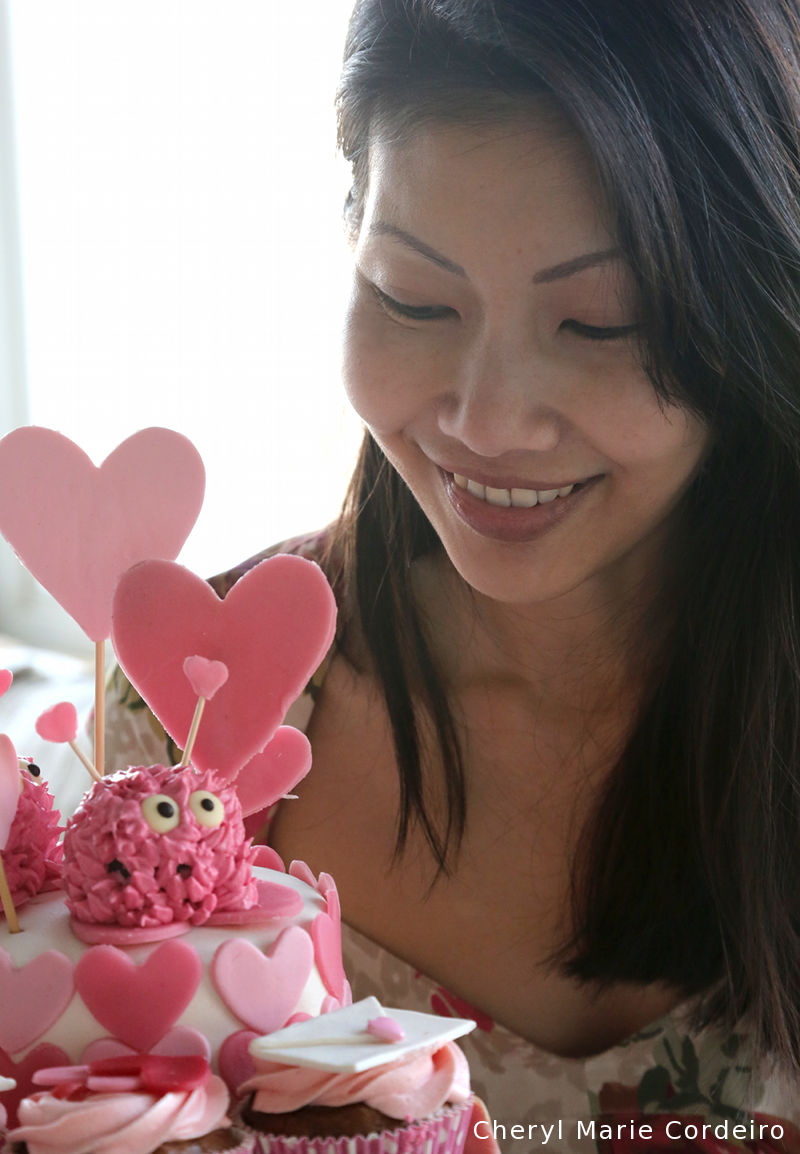 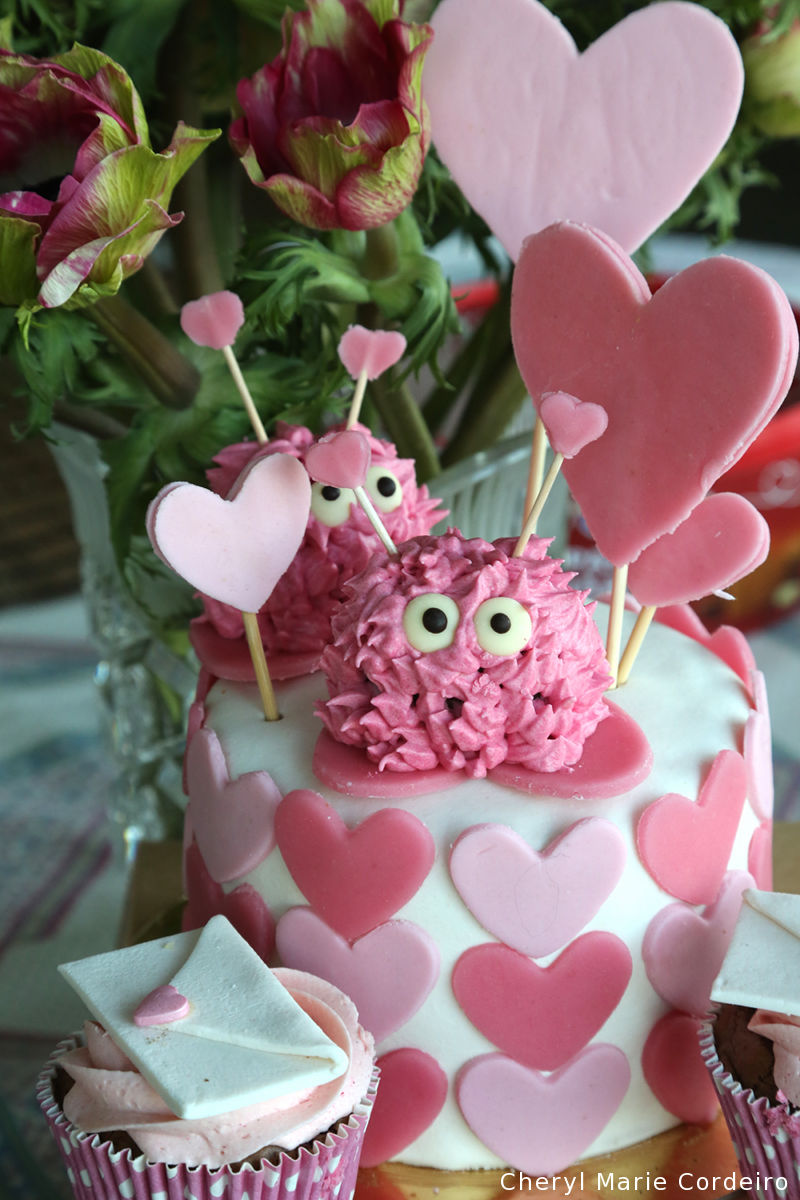 The idea of Time through and within is in essence why it is that artificial intelligence (AI) is both an enabling and disabling technology at the same time, depending on level of existence. If programmed at a too low/primitive level of cognitive development (“the frame problem” discussed in Dreyfus 2007) and if allowed to go viral for example, the disruptive effects of AI could well be as some scholars and scientists envision. In this article Hubert Dreyfus discusses Heideggerian philosophy applied to AI and cognitive simulation (CS). Because cognition is embedded and embodied, he discusses why by following a rationalistic, conceptualistic representation found in formalism and logical atomism in AI laboratories, AI researchers had “condemned their enterprise to reennact a failure” (p.1138). The “frame problem” is discussed comprehensively in this article, and Dreyfus’s conclusion – that allegedly, the current challenges of Heideggerian AI can be fixed by making it, more Heideggerian. But making it more Heideggerian would be just beginning to solve the twin challenges of AI targeting the appropriate level of existence that bolsters rather than cripples greater eco-humanity.