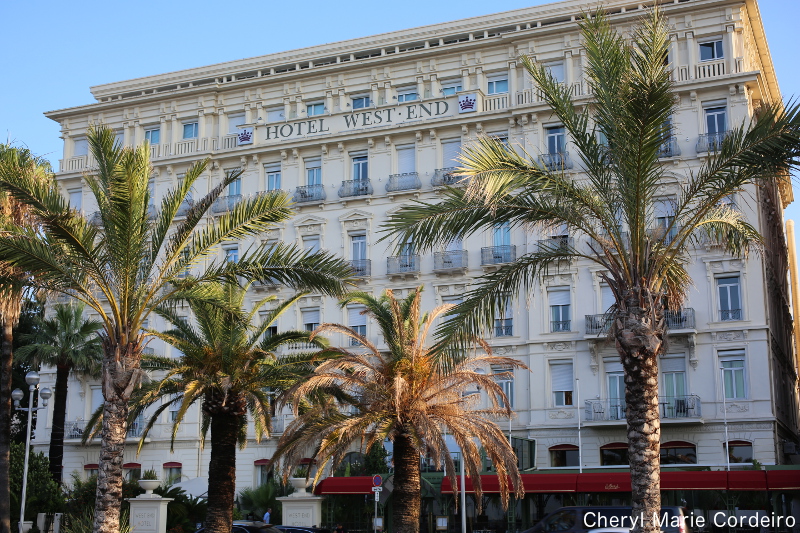 During the 19th century, the season for visiting Nice was during the winter months in northern Europe. Later in more modern times, the season extended to include also spring and summer. The most popular place is still the beachfront, where the old villas are located between Promenade des Anglais and Rue de France. With increased urbanization, the private villas have now been turned into hotels and museums. The beachfront today seems a favourite place for morning strolls, bicycle rides and workouts by the beach. The Mediterranean waters are pleasantly warm, even at hours just after sunrise. 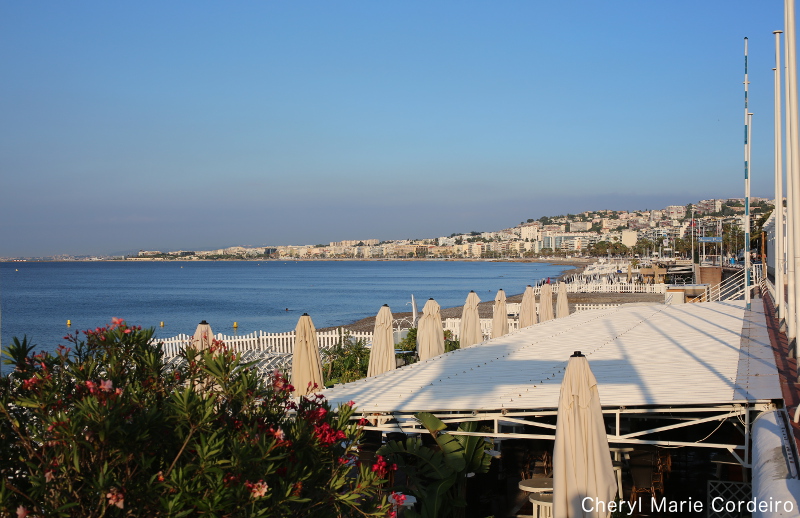 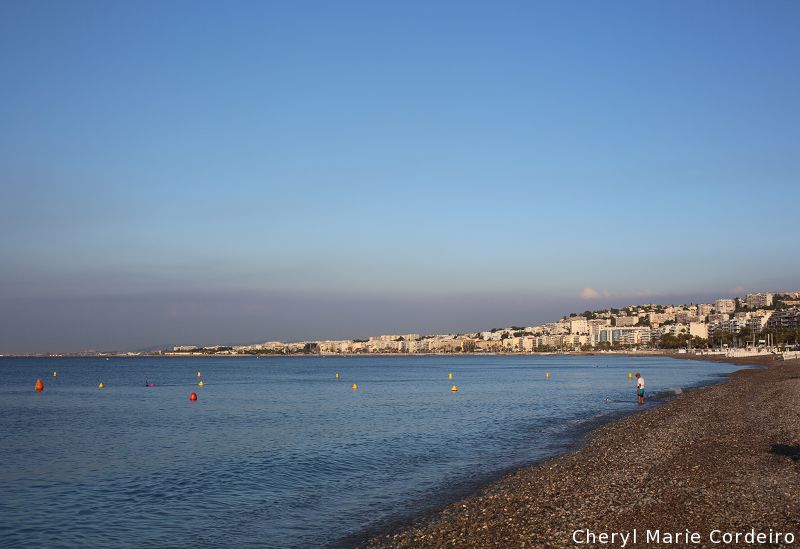 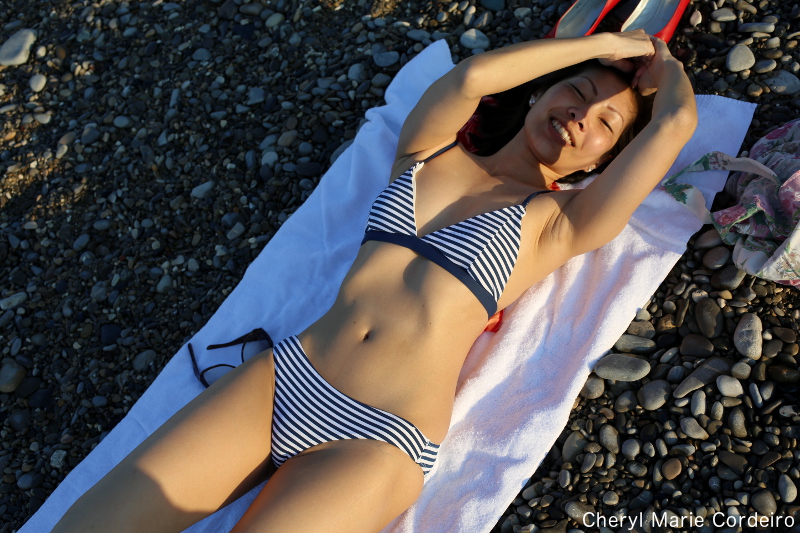 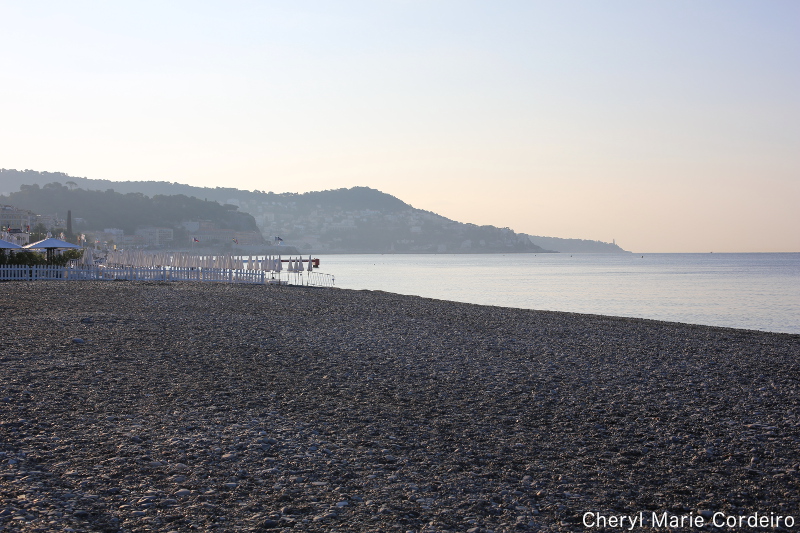 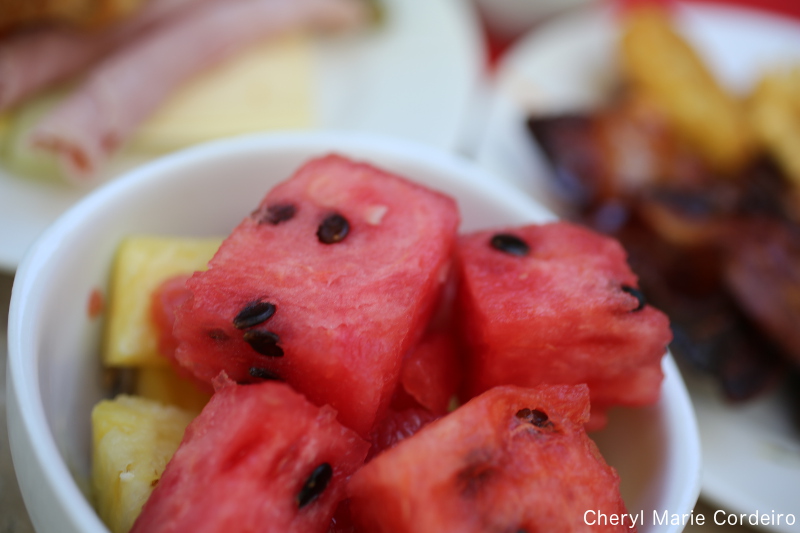 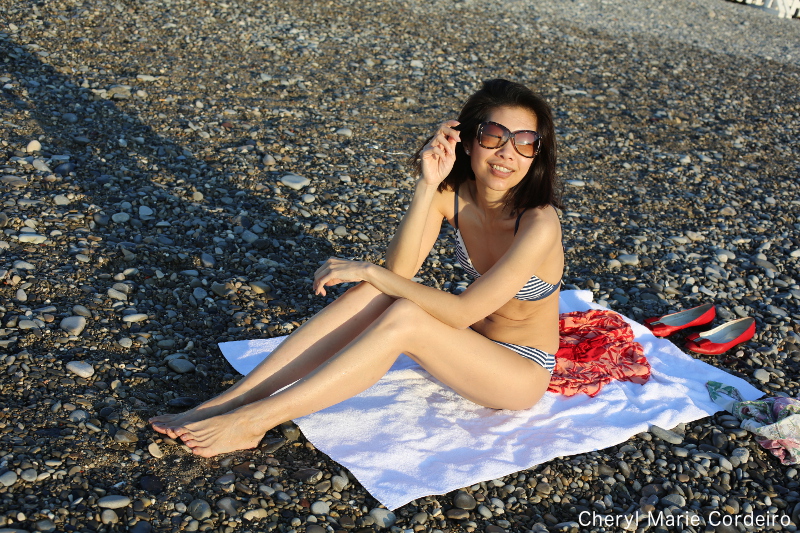 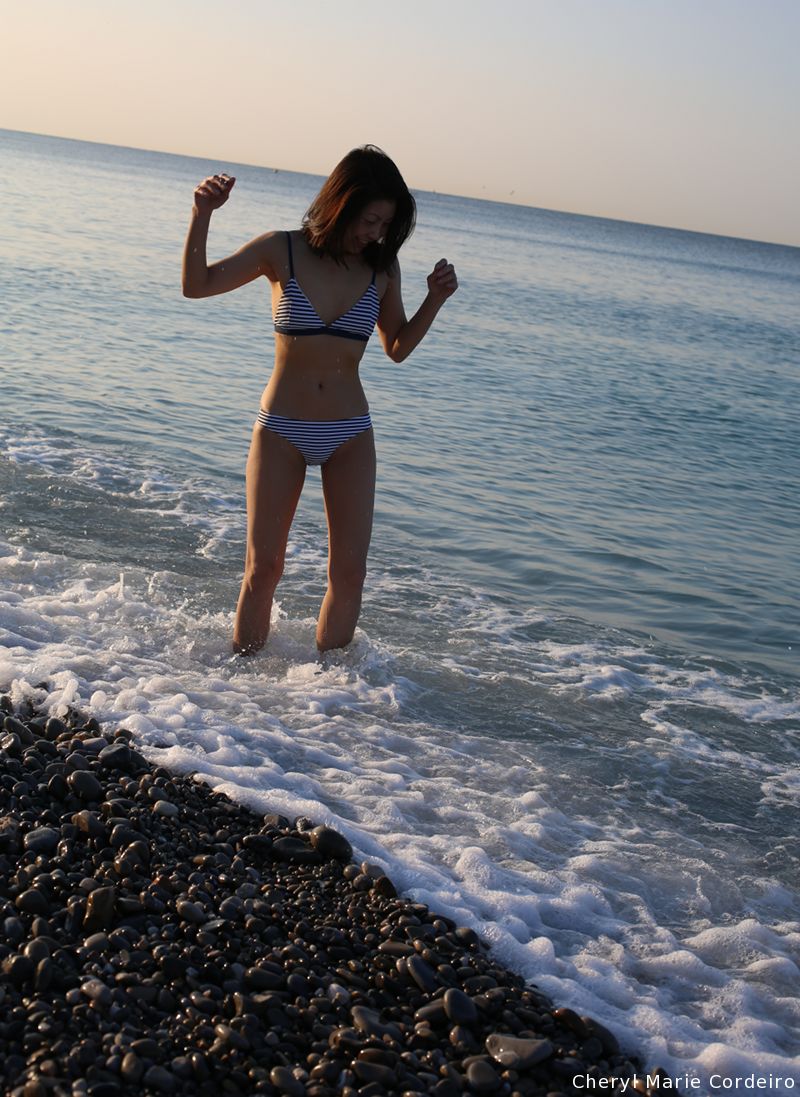 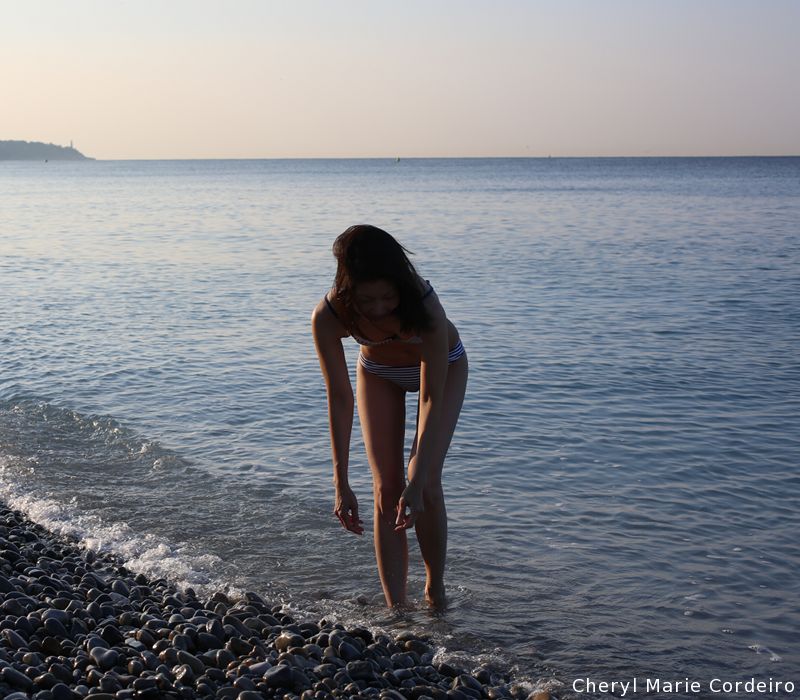 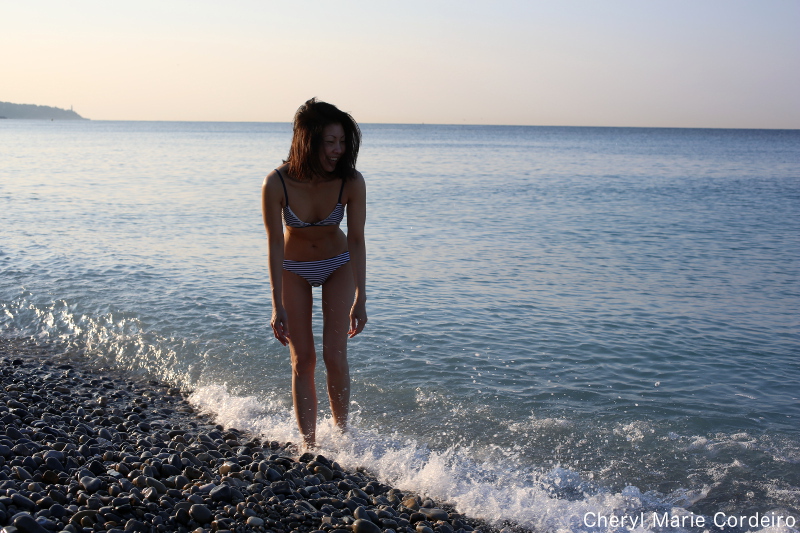 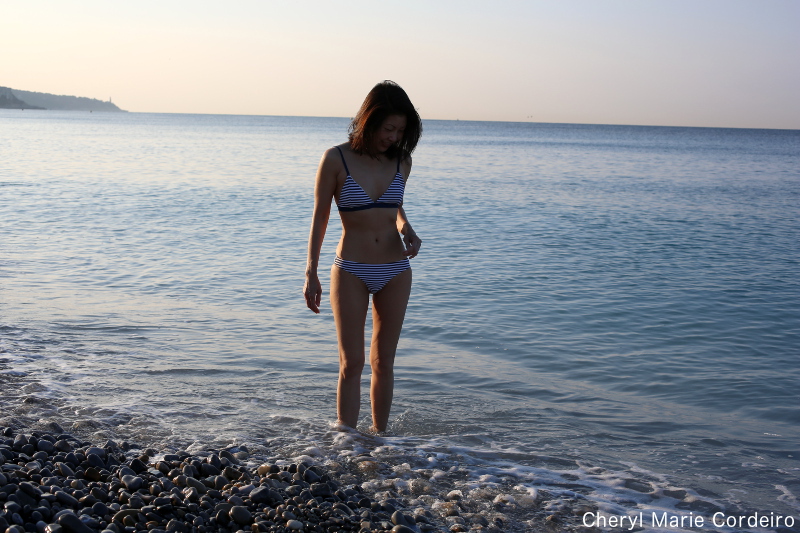