Early Spring and a craving for ice-cream! 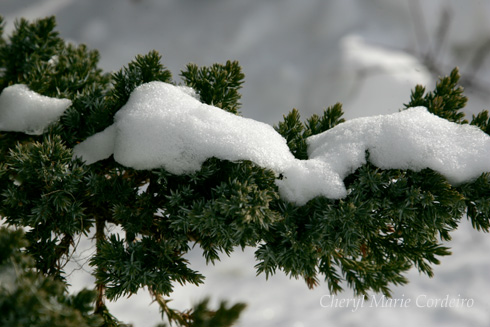 There is a hint of early Spring in the air along the Swedish westcoast that awakens the senses. No doubt, the weather is still crisp and chilly, but the sun is already there and getting warmer, the days are getting longer too, and all this has awakened a personal craving in me for – ice-cream! 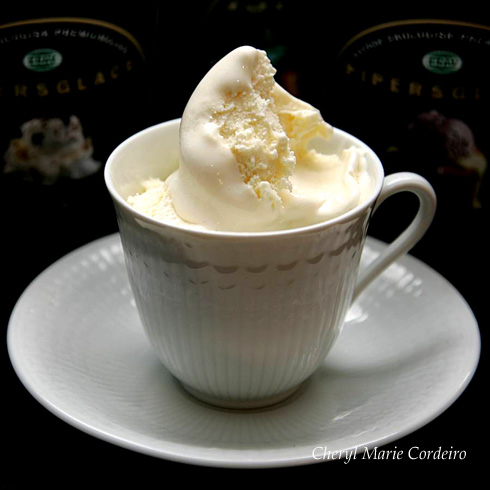 As part of our haul from the Passion för Mat, 2010 food fair, we failed to resist some tubs of Pipersglace that are Swedish organically produced ice-cream in a variety of creamy flavours and sorbets. 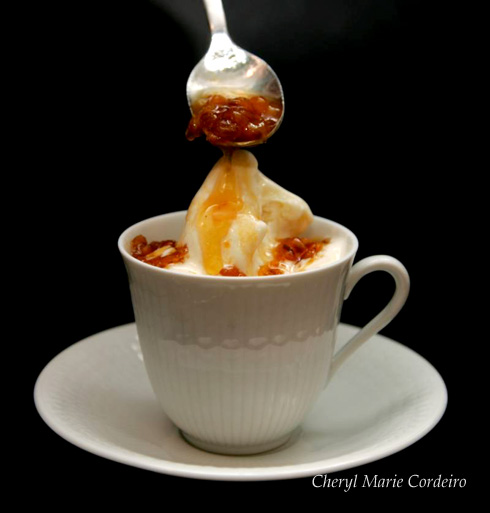 Being a fan of Italian gelato, a teaspoon of this smooth Swedish made delicates told us that its flavour and texture rivaled some of the best gelati we’ve ever had in Italy. And yes, this family run organization (by the Ciprian-Olevik family) in Sweden has been making their ice-creams since the early 1900s based on Italian recipes. 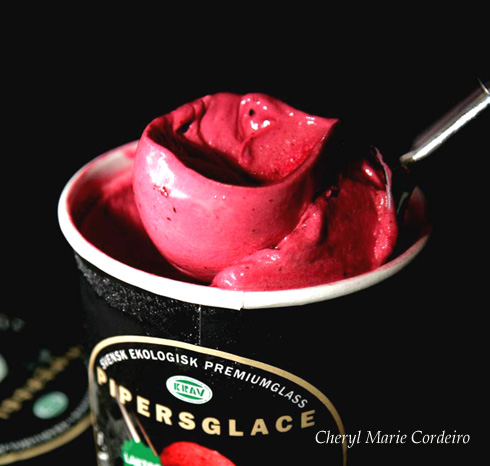 Blackcurrant sorbet – rich, flavourful and just beautiful to scoop out of its tub with all natural ingredients, no synthetic or artificial stuff at all!

A quick check on the ingredients list renders a surprisingly short list of authentic ingredients, milk, cream, sugar, eggs and flavour (such as chocolate or fruit). Nothing much else. Artificial ingredients are distinctly missing in the contents list, a feature that is increasingly asked for in today’s health aware Swedish society where clean, fresh, pure and natural food is considered one of the most important features of good cooking. In this movement, Western Sweden is at the forefront and rapidly moving towards more organically produced foods from meat, fish, vegetables and dairy products, where all of this has been much encouraged by the Western Swedish Academy of Gastronomy.

We’ve found Ciprian’s Pipersglace to provide the goodness of natural homemade ice-cream without the hassle of having to make it yourself. Our only complaint so far is that there might have been just a tad too little chocolate chips among the natural vanilla flavoured cream and sugar content in their stracciatella to our taste. But perhaps that was just a temporary coincidence. Anyway, I believe we’ll know for sure before this summer is over.

The producers suggest that the perfect moment to eat this ice-cream is when it just begins to melt in the cup. We couldn’t agree more.