Nowruz at the Rösska museum in Gothenburg Sweden: in celebration of spring and the Persian New Year’s 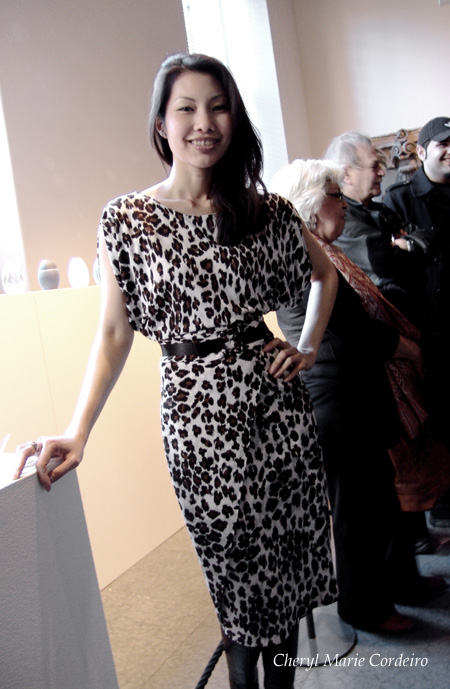 Nowruz signals the first day of spring in Persia and the Persian New Year’s. In celebration of this event that begins tomorrow, the Rösska museum of Gothenburg has set up Now Rooz, a 3 week long exhibition (13 March to 18 April 2010) of the fashion and design of the Persian culture during their New Year’s celebration (also featured in GP). 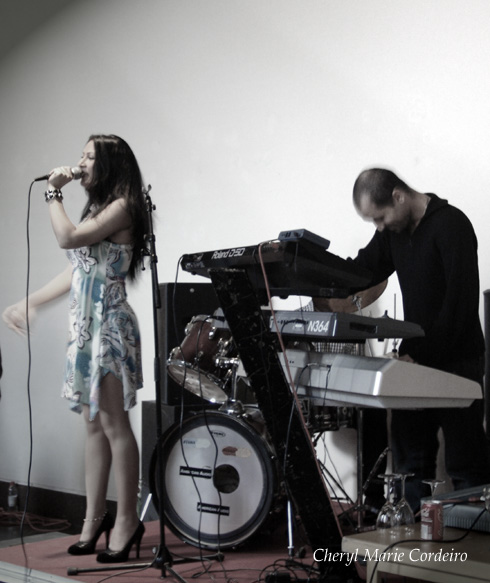 The mood at the Rösska museum was festive over the weekend as New Year’s closes in with Tina & Ice Band revving up the crowd with Persian songs, heavy with a base and drum beat, the multi-cultural crowd couldn’t help but tap along to the beat! 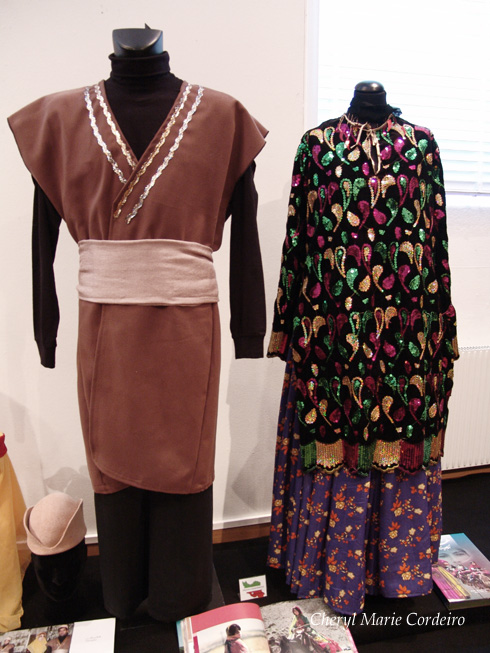 There are no less than 9 museums to visit when in Gothenburg and Rösska is particularly known for its focus on culture and design exhibits, as is this exhibition on Persian folkdress, arts and crafts and even a little food served out to the crowd as an example of Persian culture during their New Year’s. 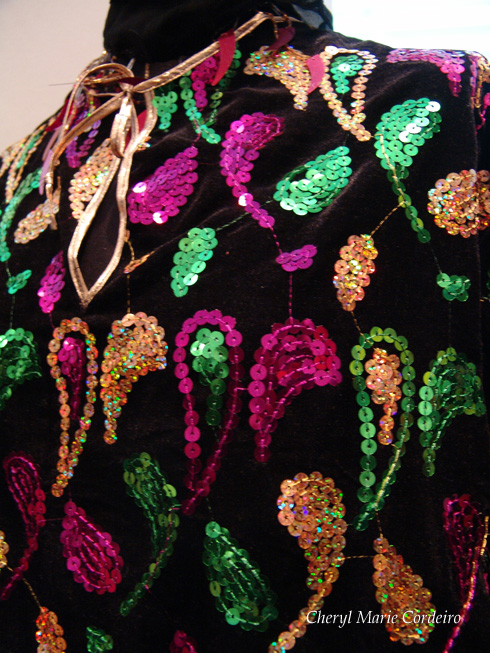 The Persian people’s love of texture in textiles and contrasting colour is evident in their folkdress which is rich in handcrafted details. As with many other agricultural based cultures around the world that celebrate spring as a new beginning of the year, the strings of sequins, gold threaded embroidery and miniature beading sewn onto their clothes show the people’s dexterity and in particular, the deep focal significance of this time of the year for them. 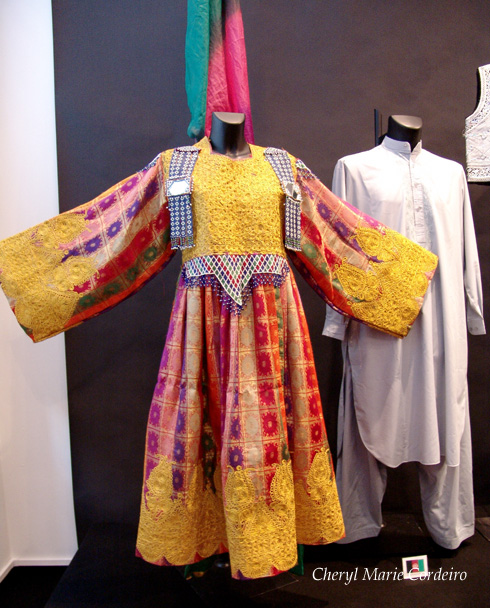 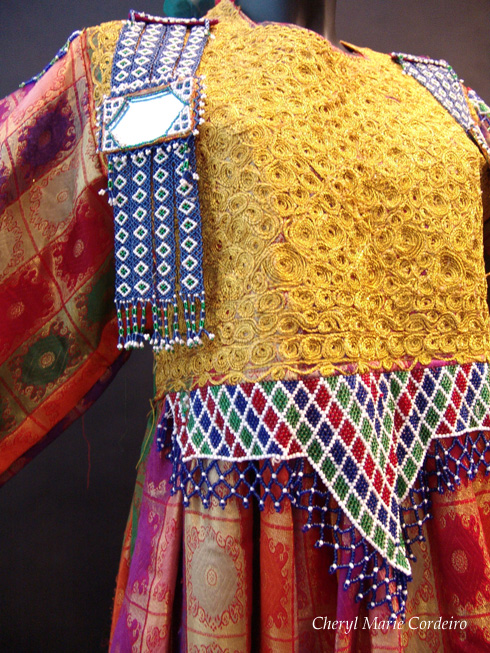 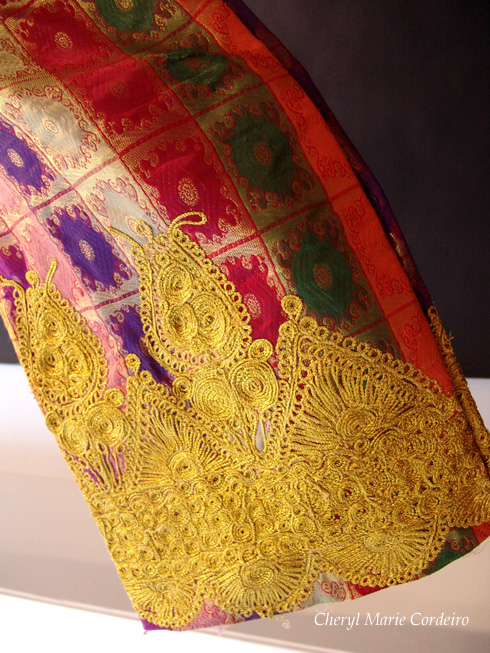 There are slight variations of dress between regions, though most are charaterized by sweeping lengths of cloth. While it is usually the women’s dress that is the more colourful and flamboyant, in this region the men don’t shy away from glitter or colour, where sequins are just as the norm on menswear as women’s dress. 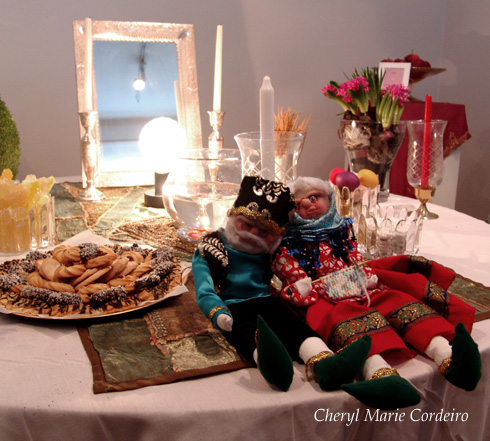 The exhibition also encompassed other aspects of living and style during the Persian New Year’s such as this table setting, featuring fine dining ware, candles, some finger foods such as dates and cookies (albeit in this display, the cookies are Swedish made). 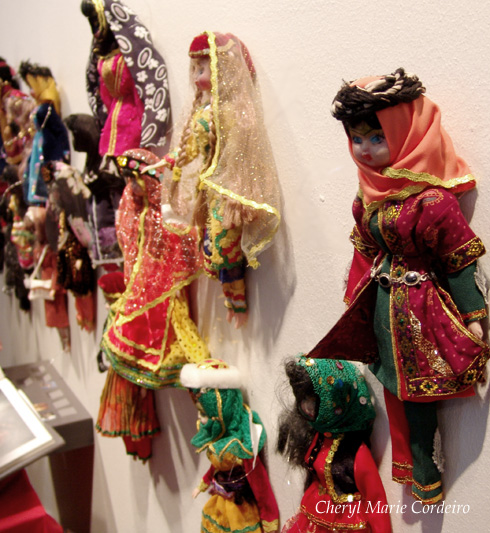 A wall of Persian dolls.

Arts and crafts were also on display such as this wall tacked with a variety of Persian dolls in diverse styles of dress. 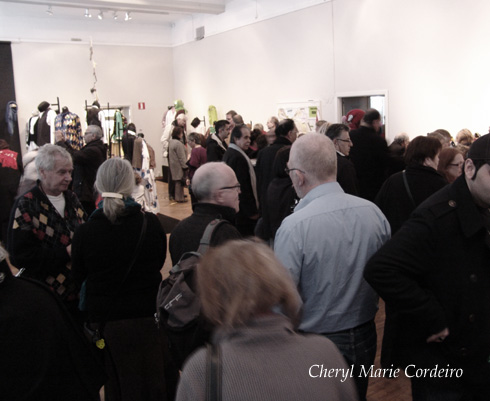 The crowd at Rösska’s Now Rooz exhibition over the weekend.

The crowd that gathered over the weekend at the Now Rooz exhibition showed up a side of Swedes that I’ve found endearing after being in Sweden the past eight years – their genuine interest in Others, of people who come from a background that is different from their own. Swedes, who are often stereotyped as quiet, reserved and observing rather than participating, have no qualms trying new things when presented with the option, such as digging heartily into a plate of Sabzii Polow (a Persian herbal rice dish) at this event and bouncing to the beat of Persian tunes.

This exhbition at the Rösska museum will continue a few more days, so if you’re in and about Gothenburg city, it’ll be a good stop to make in the midst of your sightseeing.