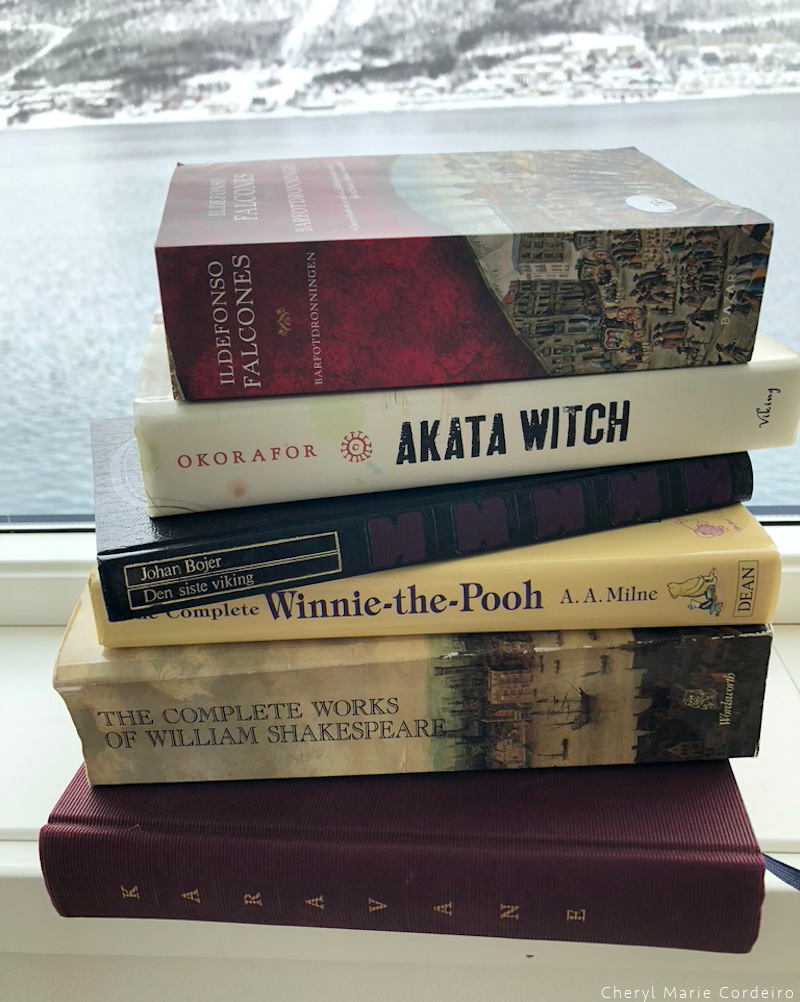 In the past week, I´ve returned to reading some of Ken Wilber´s works that appear in scientific journal articles. In particular, my favourite paragraph thus far is from an article of his that appeared in the Journal of Humanistic Psychology in 1982, when Wilber unpacks structural analysis and deep structure in cognitive development:

“…this type of structural analysis allows us to trace out a discrete number of deep structures underlying otherwise multifarious surface phenomena, and this vastly simplifies the picture not only of meditation but also of consciousness development on the whole. What we do in meditation research (or consciousness research in general) is look for a specific data clusters or groupings of phenomena which indicate that however apparently dissimilar the phenomena are, they are actually surface structures sharing a common deep structure. We then spell out the various deep structures hierarchically, according to one of three general rules: (1) access – a higher state has full access to a lower, but not vice versa; (2) development – the higher the state, the later it tends to emerge in a developmental sequence (this is true in all evolutionary trends, plants after rocks, animals after plants, humans after animals, and so on); (3) Chinese box – a higher state contains all the functions or capacities of a lower, but not vice versa (for instance, a plant contains minerals but minerals do not contain plants), and the higher state has capacities not available to the lower.” [1:87]

Saturday morning, and I thought to take a walk to the city center of Tromsø to see if I could acquire some books. I was looking in particular, for classics and perhaps some on philosophy.

I found myself not at the reknowned Tromsø Bruktbokhandel at Kirkegata 6, but rather at a different one found along Storgata. With books spilling out onto the corridor of the building, I took my time to browse its shelves.

There were several gems of a find, not in the least the complete works of Shakespeare! The Saturday book haul turned out to be six books, a mixture of Norwegian and English literature. By English literature, I also meant that I bought the complete Winnie-the-Pooh by A.A. Milne. As a child of six and seven years old growing up in a convent run by French Sisters. The convent was founded by Nicholas Barré (21 October 1621 – 31 May 1686), a French Minim friar. We were made to skip into a large circle in the school hall and recite Milne´s Pooh poems as part of diction training. This poetry recital was followed by a music lesson and singing. Shakespeare is from my years in junior college. So this haul spans about ten years in (some of) my literary reads, prior to my university days. These reads will be quite a walk through my own literary Odyssey, through Time. 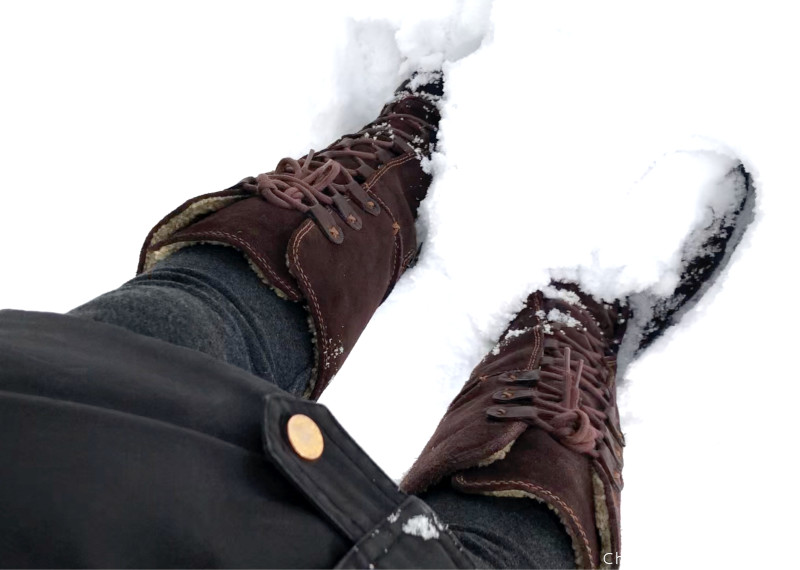 Useful with the high boots here in Tromsø. 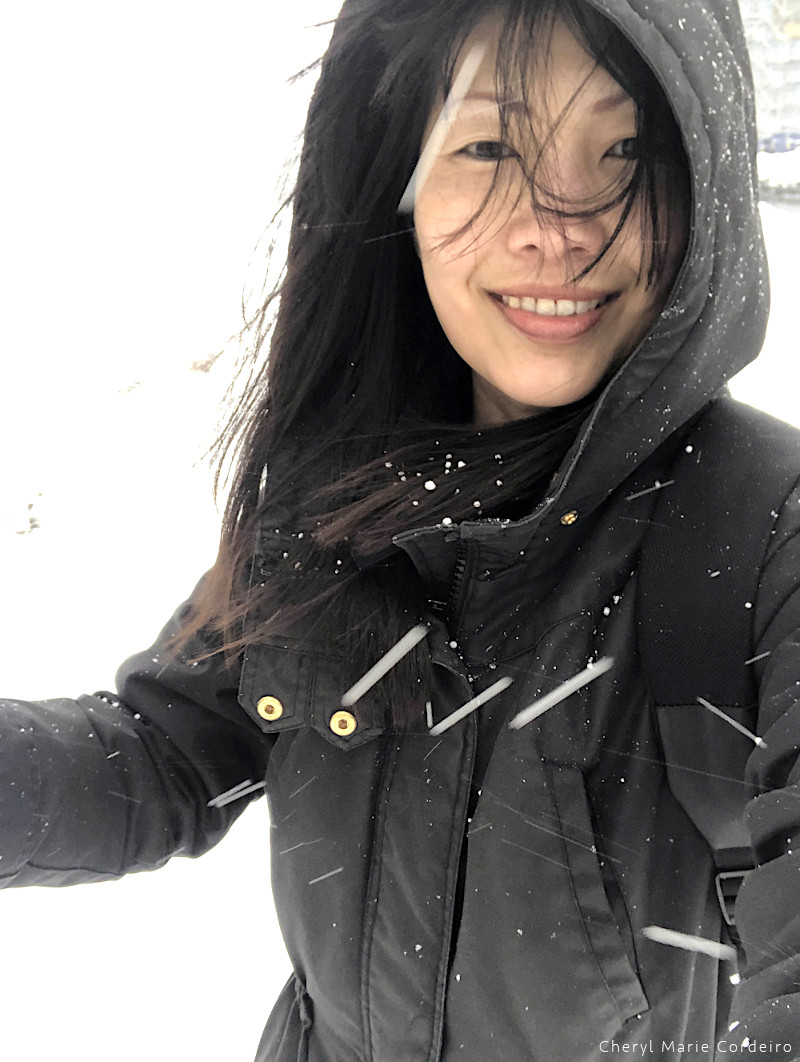 View of one of my favourite lagoons in Tromsø. End of March and iced on top. 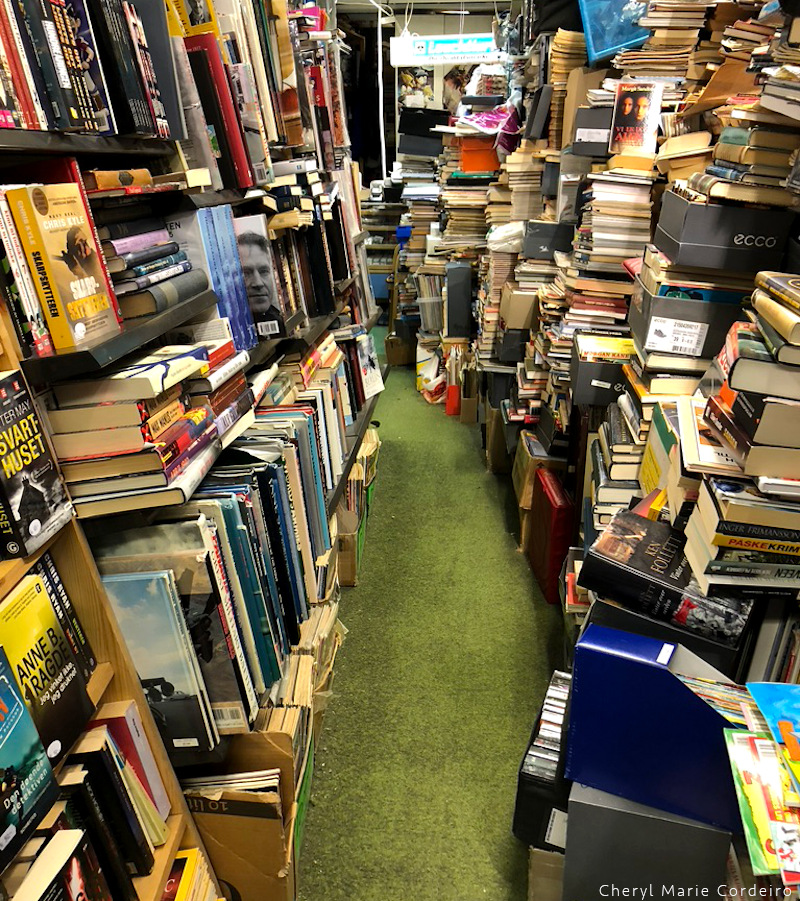 This small used books store is located just adjacent to the historic Tromsø Farvehandel, a hardware shop that opened its doors for business in 1906 in the heart of the city center. You´ll find it at Storgata 81. 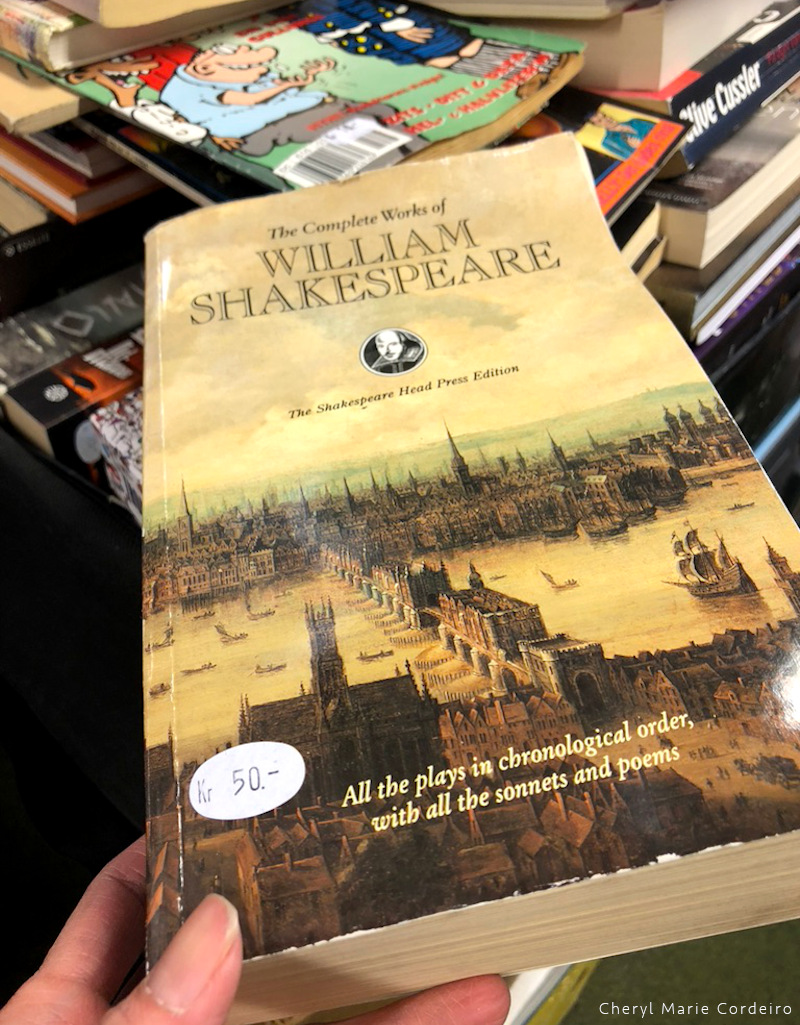 The complete works of William Shakespeare, 1996, by Wordsworth – a gem of a find.