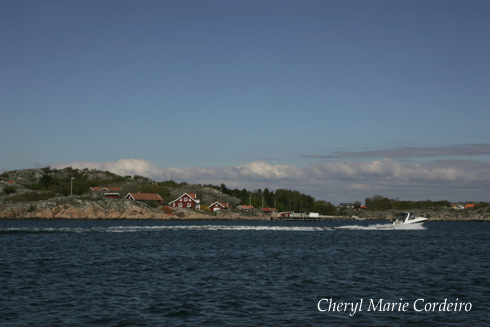 The weather in Sweden, one of the most discussed non-academic topics at work, where even so, we end up trying to theorize why it is that we’re so fascinated with talking about the weather.

Academics can’t help but even in their spare time, seek out truth, certainty and burn to create foundations for abstract concepts. The weather is something that completely escapes us. Even the met station gets their forecasts wrong, a lot, which leaves us at work grappling with it. Too funny to observe. 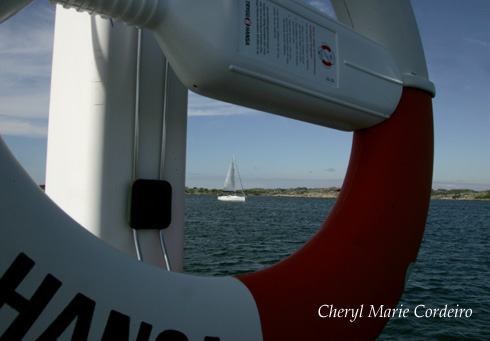 Here are pictures from an clear skied mid-spring day along the Swedish west coast. It’s the time of year where layered clothing works best because it’s warm in the sun and cold in the shades, and a gust of wind can still run chilly. The day before these pictures were taken, rainy. The day after, rainy. 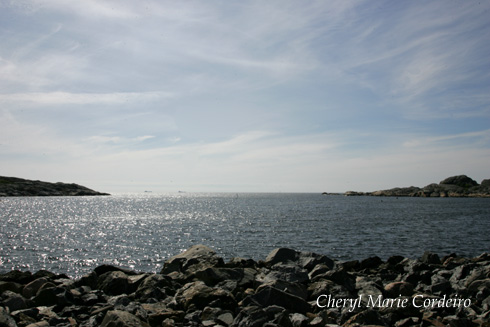 View from a bay. 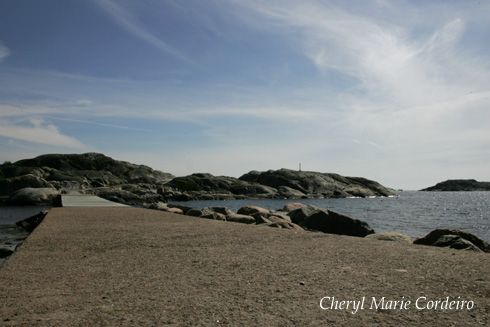 The above picture is of a bathing spot that is one of the most popular during the summer months for those living around here, now empty, awaiting the company of people. 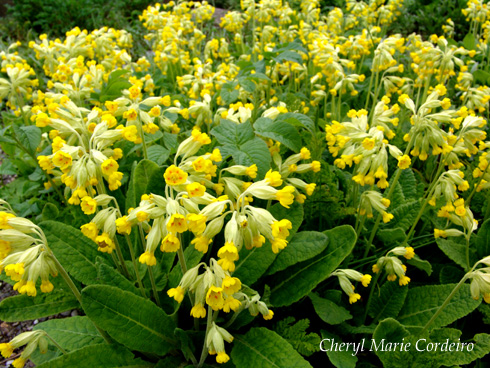 Gullviva or Cowslips in the Kryddgård located in one of the southern islands of the archipelago of Gothenburg.

We took a swing around one of the archipelago’s Kryddgård or Spice Garden, where the lavender were already becoming fragrant. 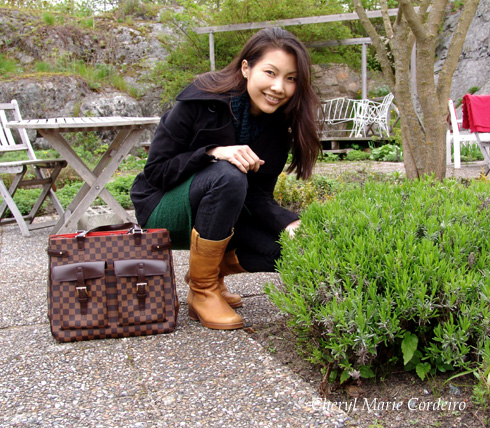 Beside a lavender patch, with visible shades of pale purple showing.

It was amongst Cowslips resembling a bundle of golden keys that apparently St. Peter dropped his keys to Heaven.

Cowslips or its Swedish name, Gullviva has been used since ancient times to make wine, jam, tea and ointment. Thought to be a good sedative, it was strange to find this plant growing disciplined in a square patch since it is naturally a wild plant. The roots have been used to treat coughs and bronchitis and other parts of the plant can treat spasms, cramps and paralysis. The leaves today can be mixed with other greens in salads.