There is something about kneading dough with my hands that I find meditative and therapeutic. I love baking breads early in the morning, just before sunrise when it is still fairly silent all around. Dough playing, I find myself usually standing at the kitchen table, looking out over the soft lapping ocean waves with meandering thoughts over the week´s activities and happenings. And when did that bread dough begin to come together from sticky flour and water, to form a pliable soft ball? I haven´t a clue, but after about an hour of kneading, it usually does that on its merry own.

The focaccia was described by Chef and Author Samin Nosrat, in the 2018 Netflix series, Salt Fat Acid Heat, as a beginner baker´s bread, because it is difficult to fail in baking it. A flat bread that traditionally uses olive oil and very little yeast, focaccia originated in the Etruscan civilization in North Central ancient Italy, and is today associated with Ligurian cuisine. With Roman conquerings and a much later period of Italian diaspora, variations of focaccia recipes can be found in Argentina (fugazza), Turkey (poğaça), Greece (lagana), France (fougasse), Spain (pan de hogaza) and the fairly radical and new, Singapore (durian pizza). As palatable as the Singapore version sounds and looks (from pictures of it on the Internet), durian pizza will not be flagged at the top of my food bucket wish list for my next visit to that country. In flavour profile, I think it ranks just about where lemon curd (sans sugar) as hamburger dressing would, in my personal preferences. And the latter flavour combination is something I´ve tried before, never to be repeated if possible.

Because of the focaccia´s delicious versatility, almost every region in Italy with an affinity for the flatbread has its own variation and recipe. My own personal preference is for a basic focaccia that includes:

We have in our kitchen pantry, several olive oils to try as bread dip, which is exactly what we did after baking this bread. I love how the pockets made into the bead hold just enough amounts of olive oil and herbs for each bite. This bread can also take a little longer baking time if you want your bake to have a crisper top cust.

In this version of our focaccia, we mixed in a crushed garlic clove into the dough, and topped it generously with grated cheese. It´s perfect to enjoy with a morning cup of brewed, fresh ground coffee. 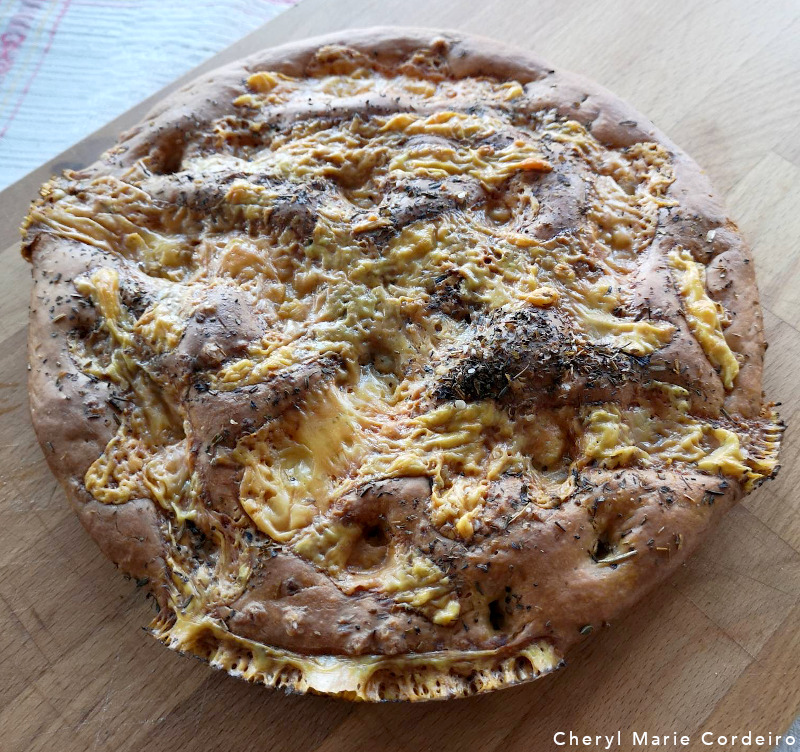 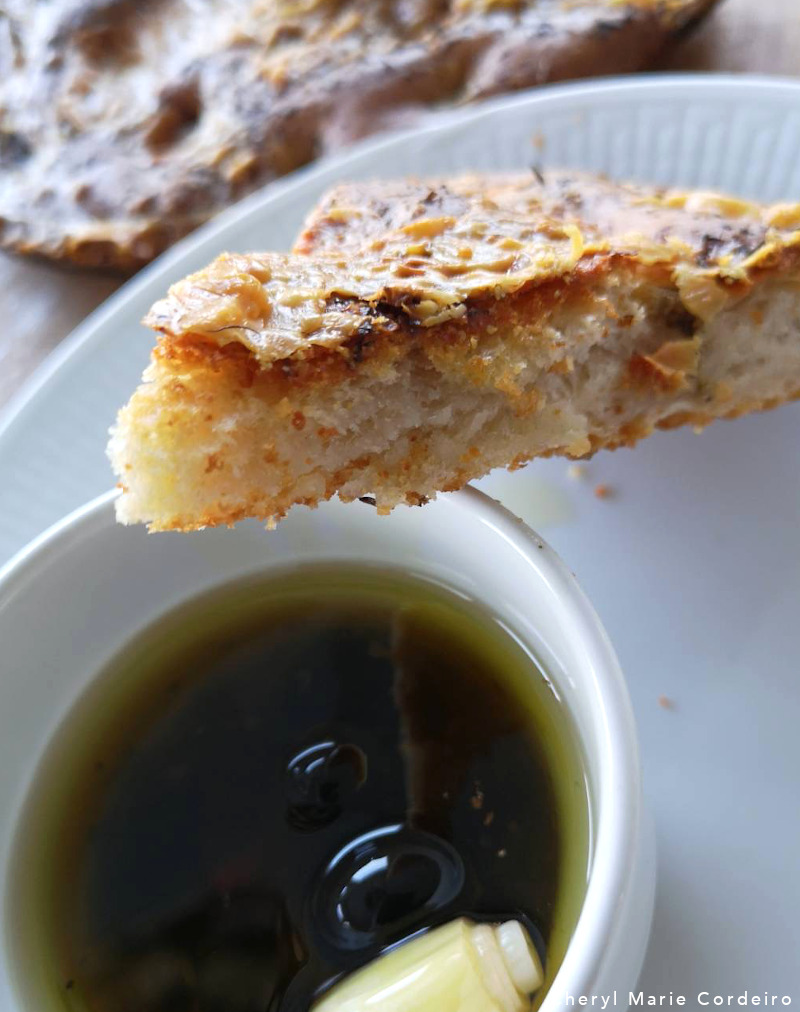 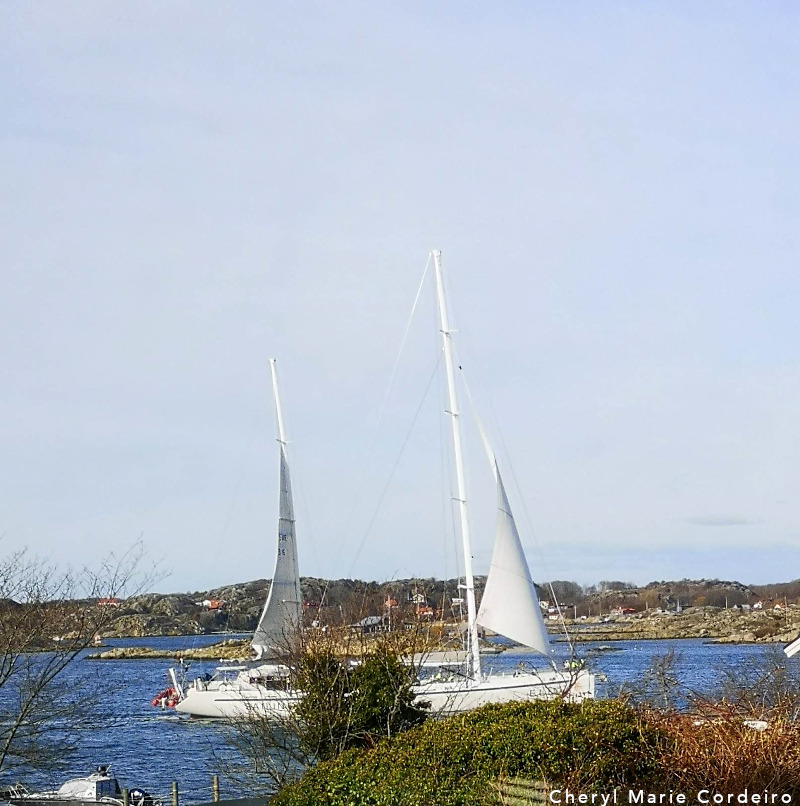 Early spring, and an ambitious neighbour has already launched their sail boat to make the most of the upcoming Scandinavian summer.