Vesak Day and a long weekend in Singapore 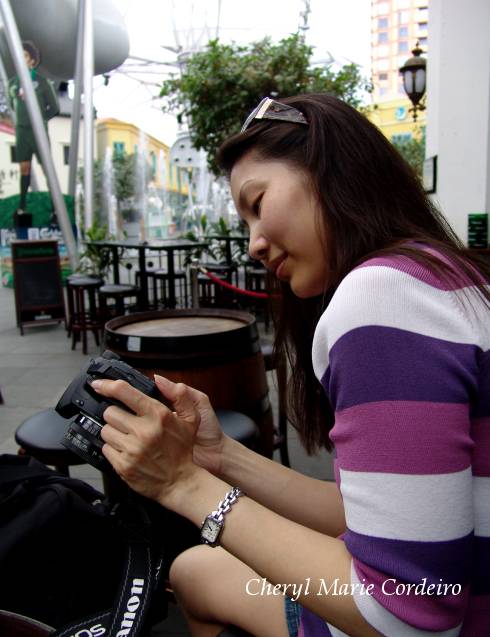 Yesterday came as one of the best days to take a stroll through the heart of Singapore’s financial district, it being Vesak Day on a Friday, leading up to a long weekend in this city country that hardly ever sleeps. Vesak is an annual public holiday, sometimes informally called “Buddha’s birthday”. This long weekend meant that the streets were virtually empty along Raffles Place, Boat Quay and Clarke Quay. At the nearby parking houses, one could see such unusual signs as, 889 parking lots available…

We began at Raffles Place, walking through Boat Quay and landing up at Clarke Quay. Together with looking at old pictures of the area from an art gallery at Clarke Quay and then realizing what fantastic infrastructure they’ve built these days in the same spaces made the entire walk through the area surreal. 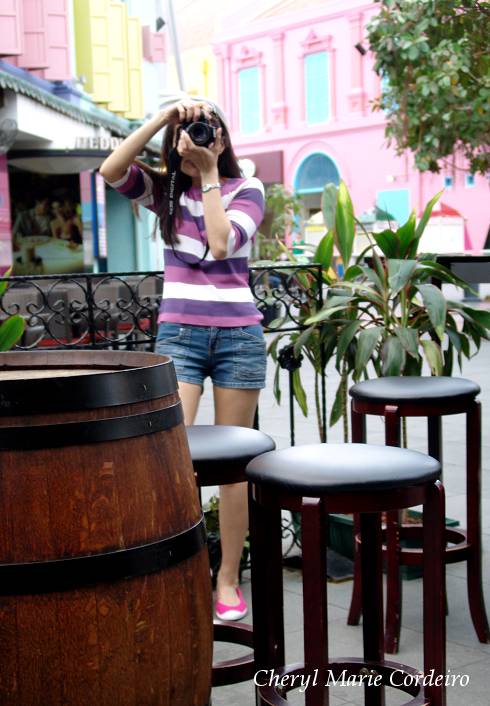 It’s quite a difference from a cool 8C in Sweden thereabouts to land in 28C with a humidity that constantly cloaks you. It doesn’t take long walking in this heat to make you want to run to the nearest water cooler for a drink and any drink sitting in a bucket of ice becomes all at once attractive and desirable! 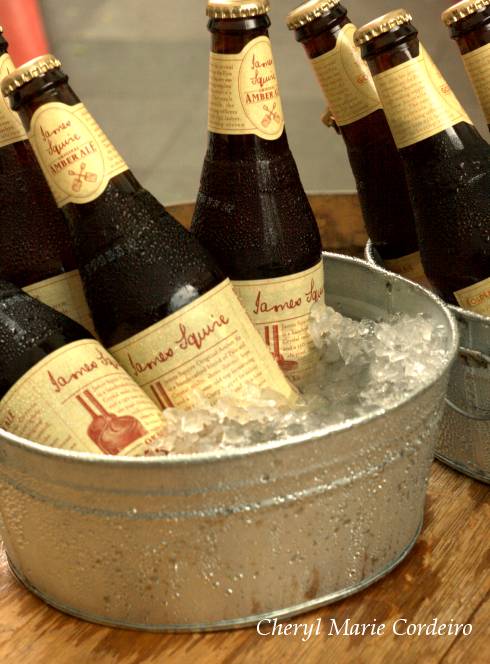 So I spotted a litle bucket of paradise right in the middle of the walk when I most needed a drink and in some cruel joke from the restaurant, the ale shown here were not for sale. The restaurant from which they were displayed was only 2 days old and the ale was reserved for a crowd that would gather later that evening. 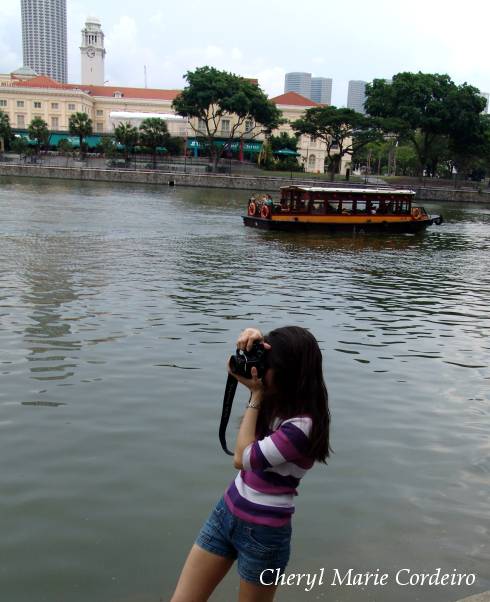 River bank, Boat Quay, across from the Asian Civilisations Museum.

One can hardly get a feel of unhurried languidity when in Singapore, where it’s as if even the flow of the river and the rolls of the waves off the East Coast shores have learnt to speed up, in keeping with the fast tempo of Singapore’s city life.

Yet, there’s always a certain sense of ease and calm through Boat Quay, where Singapore’s vibrant trade once began, when you visit on a weekend such as this. 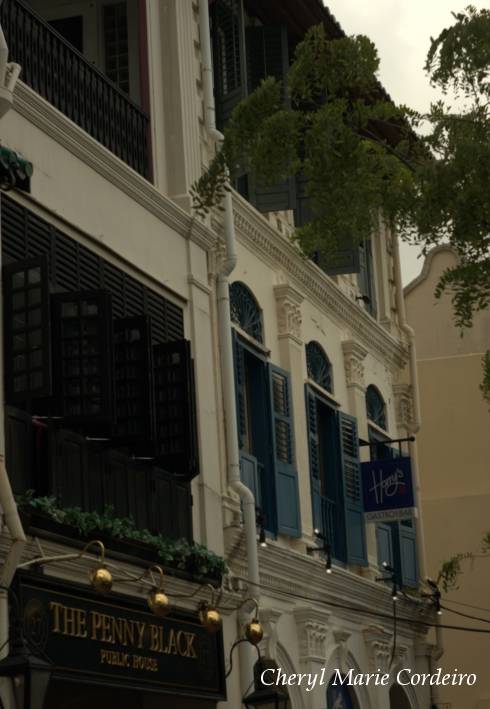 Pub facades as colourful as the ngihtlife along Boat Quay.

In the uncrowded riverfront street of Boat Quay with restaurants that were fully opened, you see how the colourful facades reflect its vibrant nightlife, details that are easily lost when Boat Quay fills up with people. 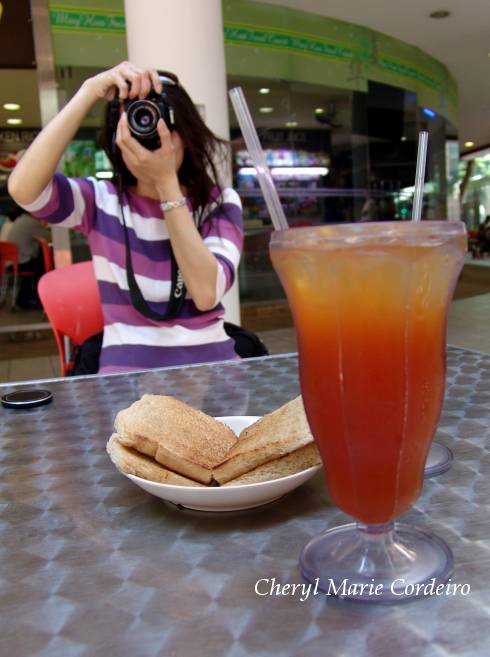 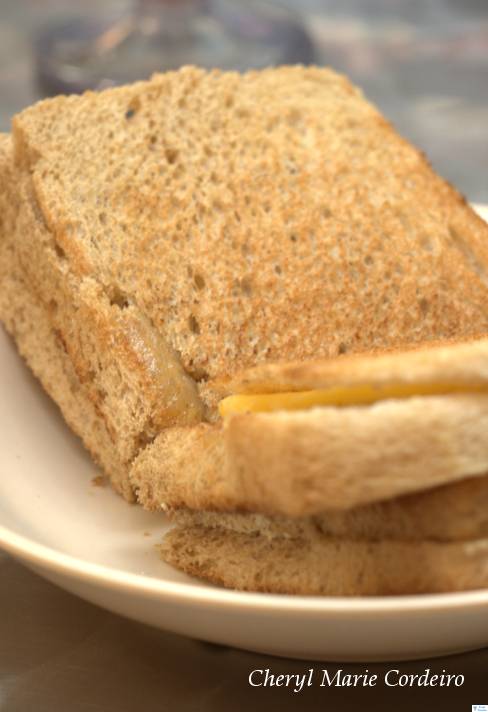 Kaya toast, slices of toasted bread with butter and an egg jam or an egg marmelade made with coconut milk between its slices.

Raffles Place was just as quiet and one of the coffeeshops just below Republic Plaza, no doubt a really busy lunch place during any other day, was an ideal spot to get some kaya toast and iced lemon tea.

Kaya toast is a staple in the Singapore culinary scene, where in fact, many Singaporeans will have their favourite versions of it for breakfast or as a mid-day snack. You could have different kinds of plain bread to it with variations in the thickness of each slice of bread. And while we do make kaya at home in Sweden, there’s really nothing like being able to buy it over the counter, in the number of slices that you want.

One thought on “Vesak Day and a long weekend in Singapore”