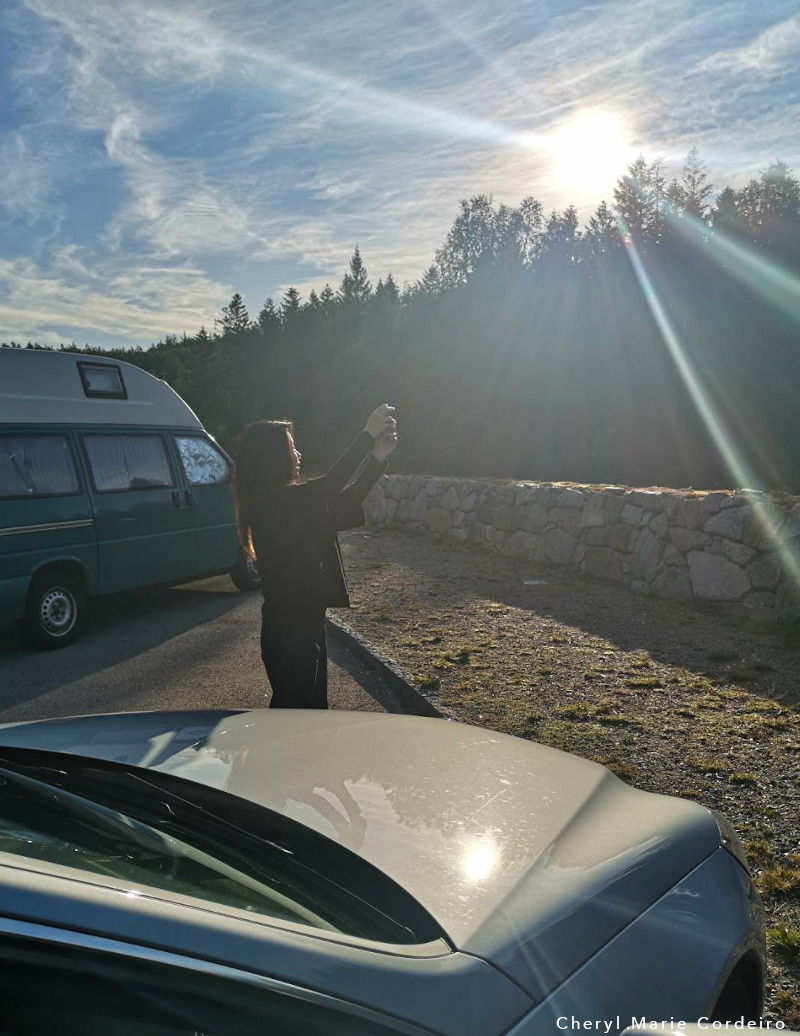 Tanum Municipality is located right between the cities of Gothenburg in Sweden, and Oslo in Norway. It was a late summer’s day driving in Northern Bohuslän that we made a stopover with the car at the Tanum World Heritage Site. The west coast of Sweden makes for very scenic drives, and the area around Sannäsfjorden, where the Tanum rock carvings can be found, is certainly a beautiful place to visit.

We had an early morning drive, so there was little traffic and visitors to the Tanum World Heritage Site that has a history of 8000 years of continuous human settlement. From the bridge and entrance to the nature reserve, there is a 6 km path that brings you to three culturally rich locations with rock carvings that include, Lövåsen with its shaman, the Gerum panel that contains carvings of the flying swing reminescent of maypole dancing, and Sotetorp with rock carvings of ships and people doing backflips and somersaults.

The weather on our drive day was gorgeous, but we left the ca. 6 km nature walk from the bridge to the surrounding nature reserve to view the rock carvings for another summer’s day, and something to look forward to when we are there next. 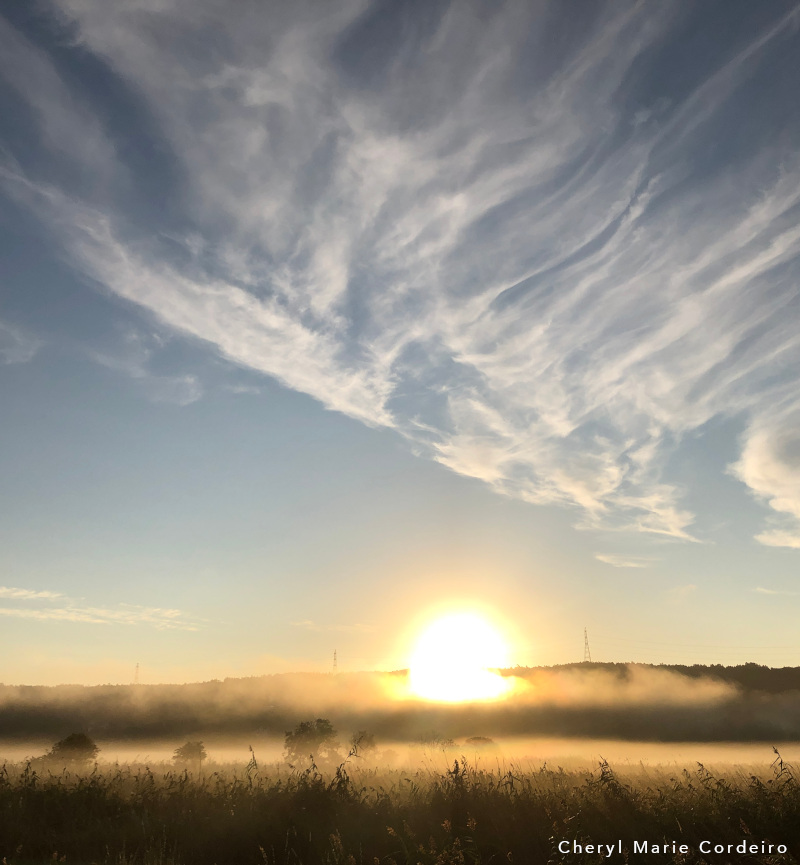 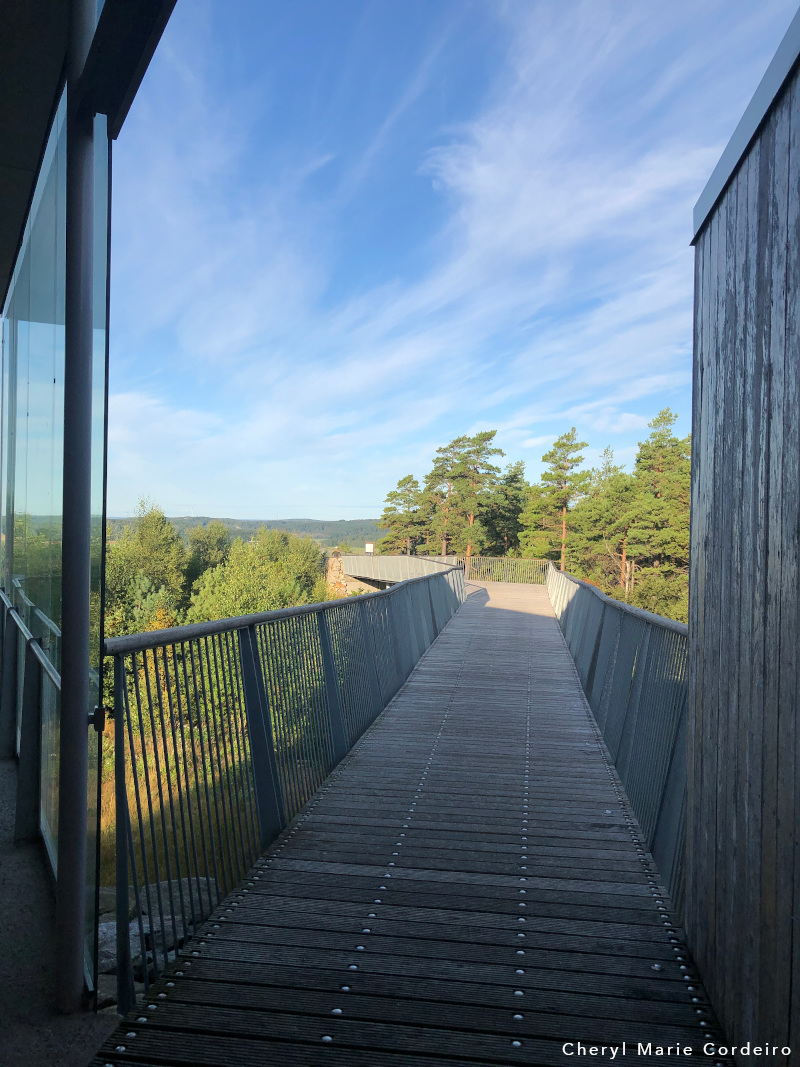 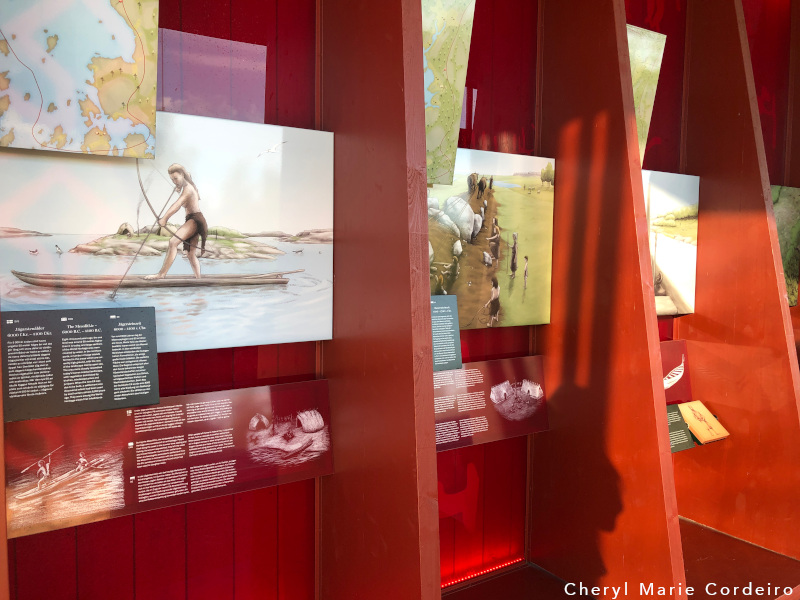 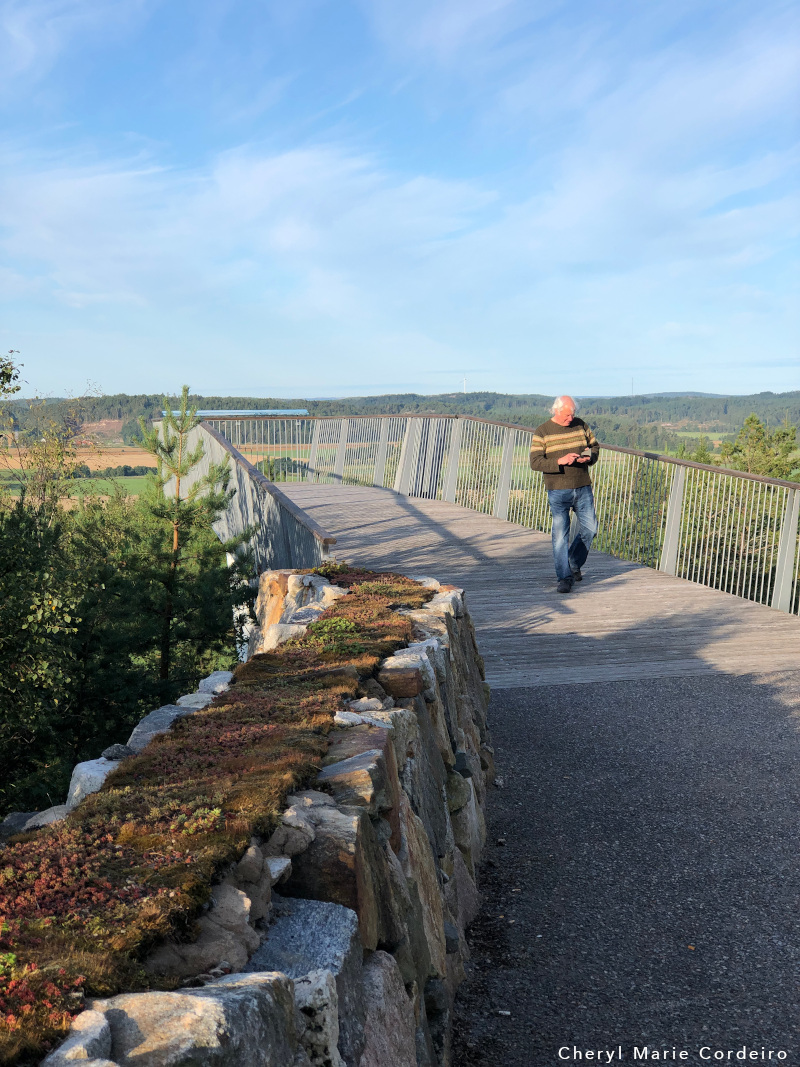 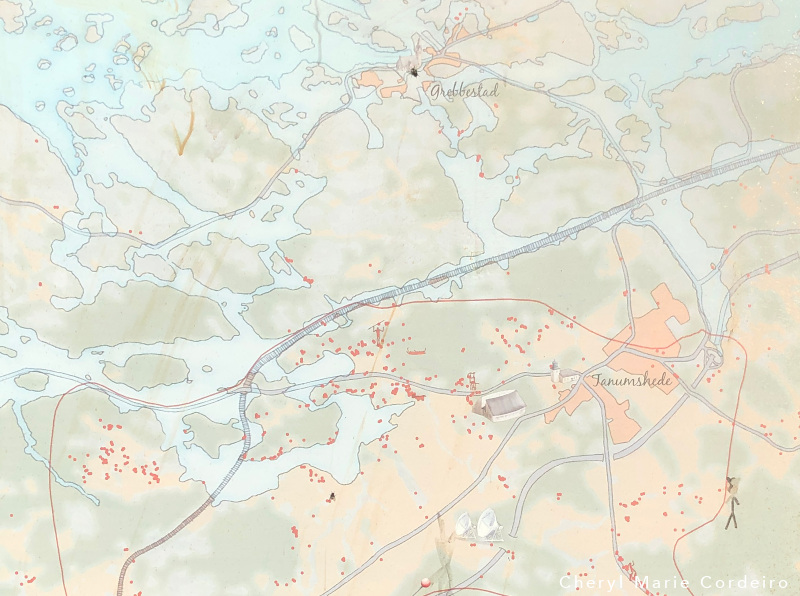 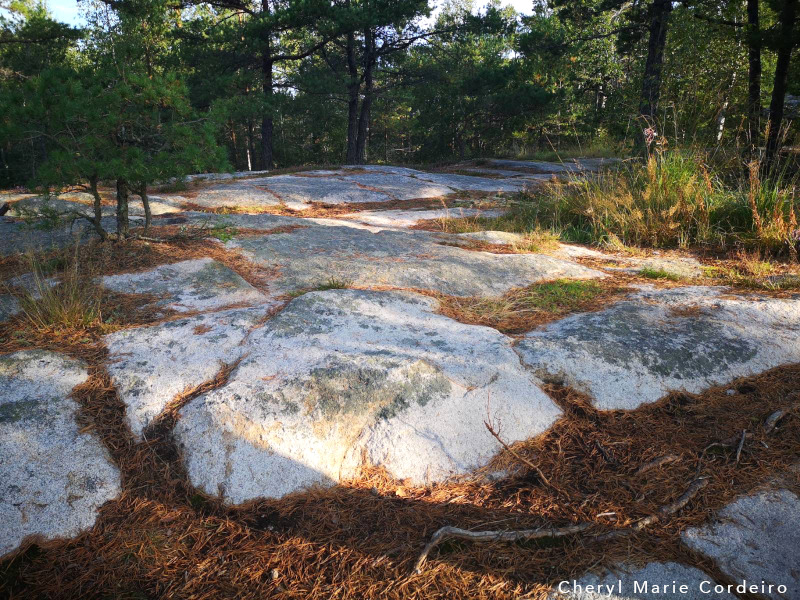 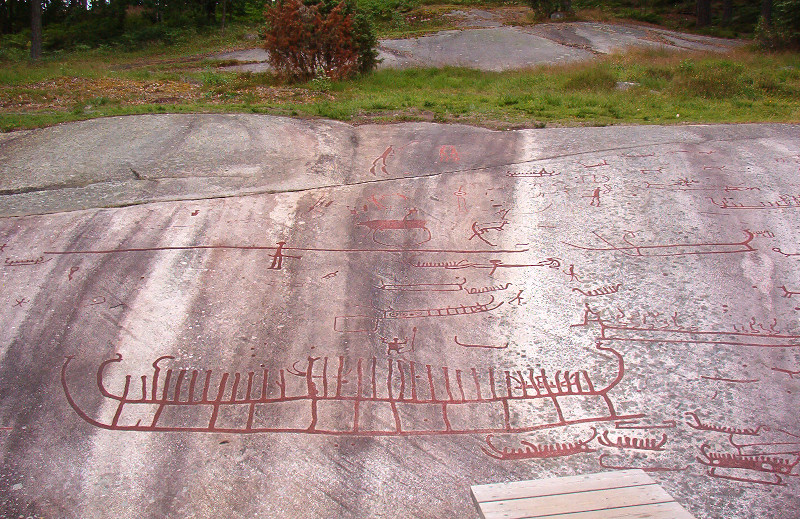 The Vitlycke flat rock. Photo by Fred J. (2005) at Wikipedia 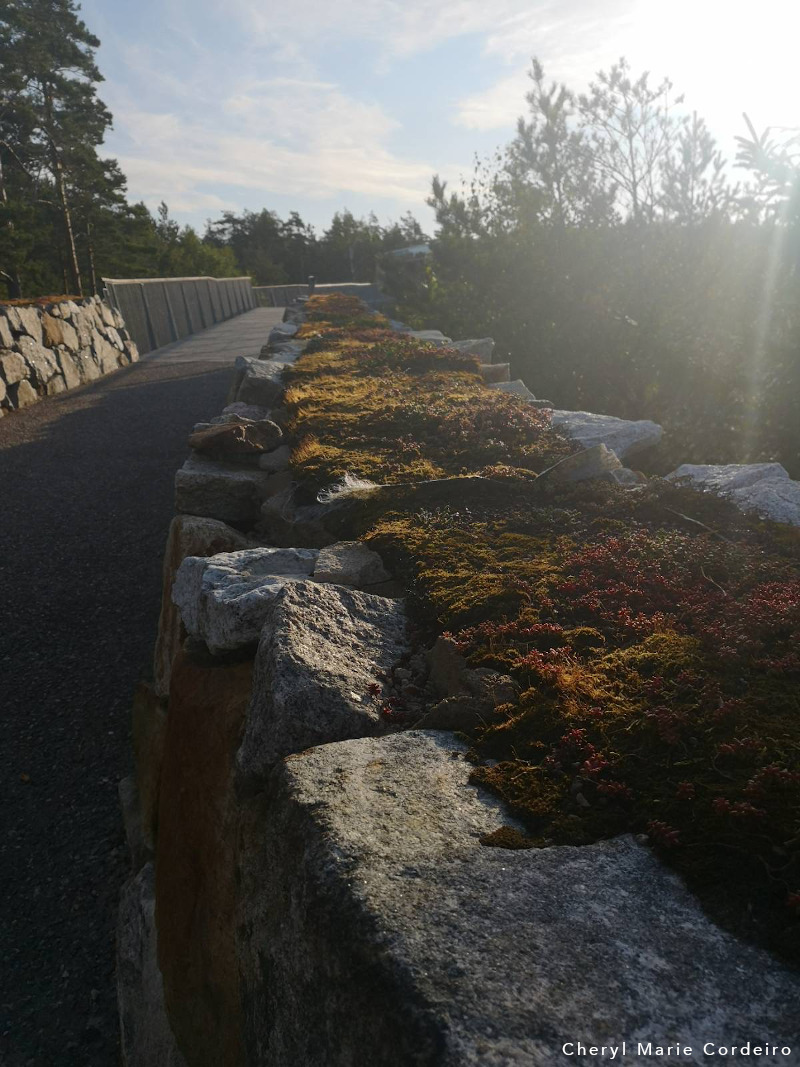 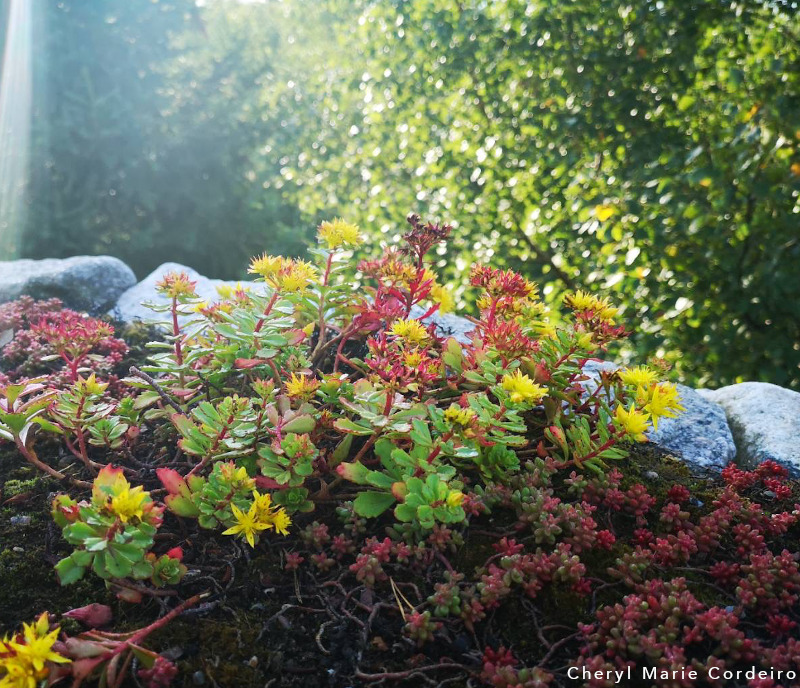 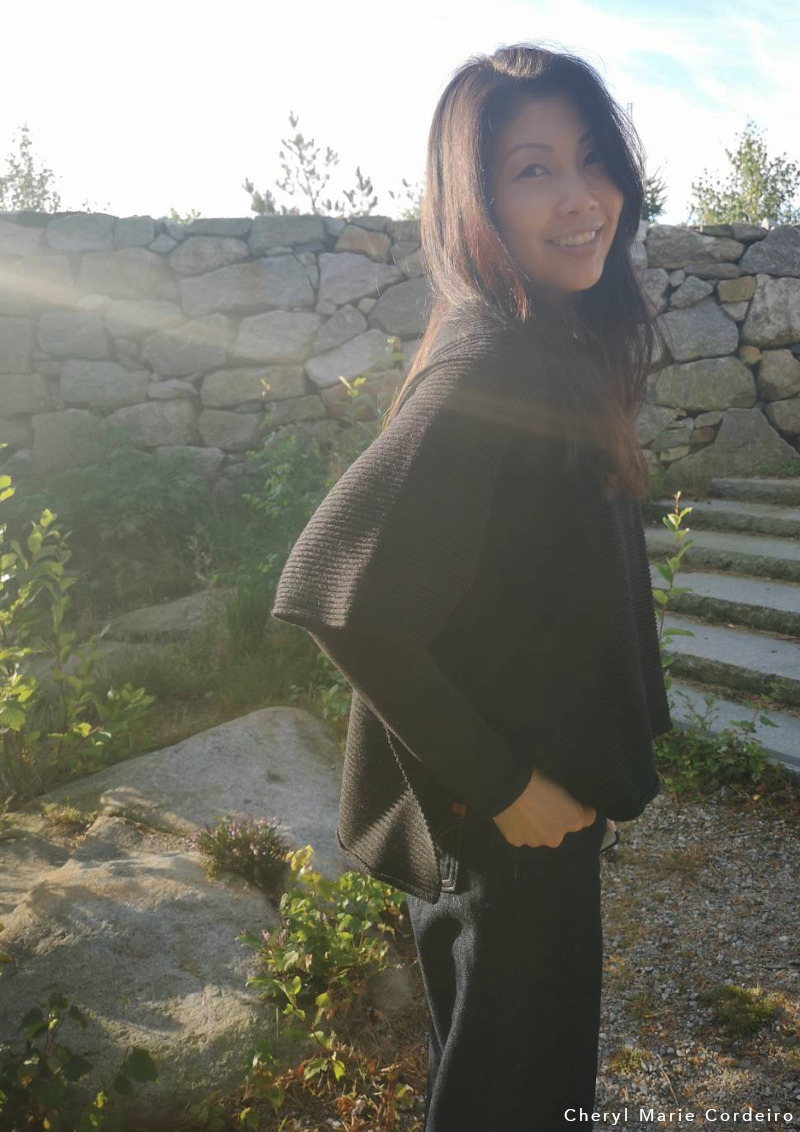