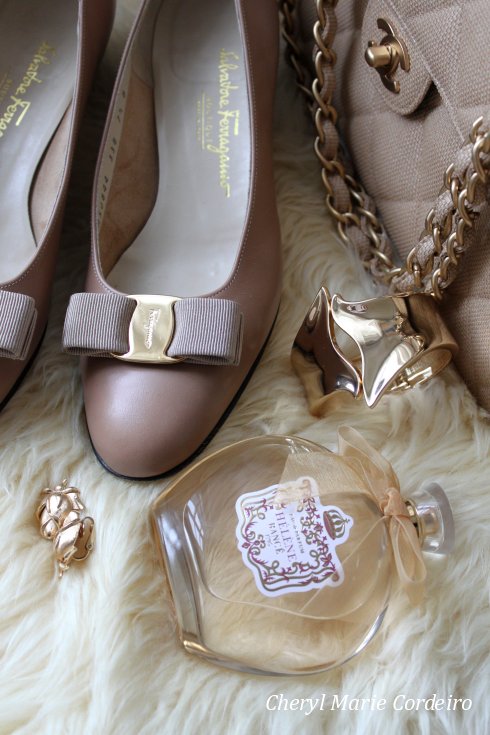 When it comes to packing for my travels nowadays the ideal for me is to go very light. If I could get away with a pair of pants and a skirt for three weeks abroad on business with some alternative tops, I would certainly go for that.

But this isn’t all that easy if the countries that you’re going to range widely in terms of temperatures as in winter in Sweden, autumn in China, and humid tropical weather, in Singapore. 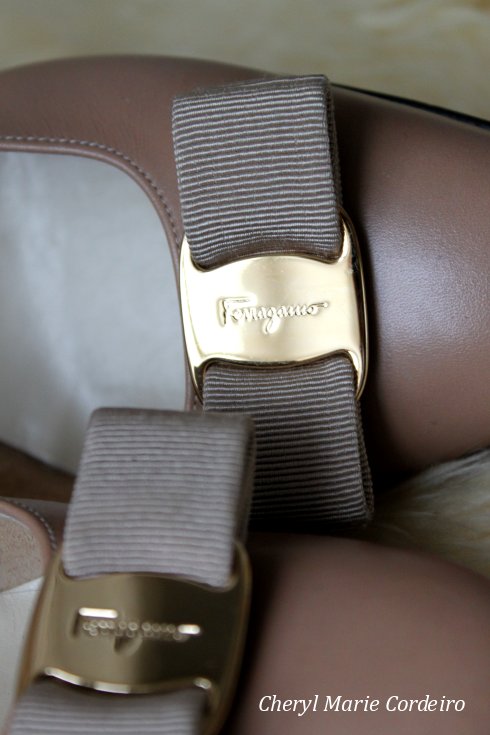 So while I figure how best to optimize a luggage space for such a wide variance in temperatures in various countries, the pictures here show two items in particular that will definitely be in my luggage, the Ferragamo Vara pumps in nude beige and a small bottle of Rancé 1795 Hélène eau de parfum. 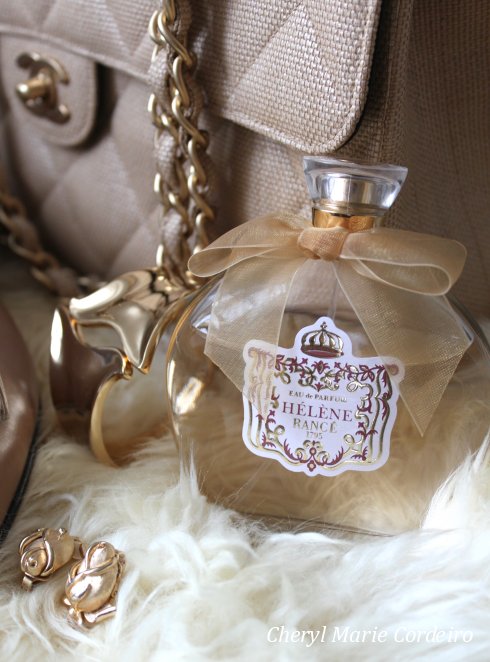 The Rancé family began producing perfumed gloves for French aristocracy in Grasse, France back in the 1600s. About two hundred years later, in 1795, the family business turned its attention entirely to perfumery, creating modern and refined fragrances that caught the attention of Napoleon. Eventually Francois Rancé soon became Napoleon’s favourite perfumer, creating several individual scents for the emperor. By the end of the 1800s, the Rancé family moved their operations to Milan, Italy, and there the family run business produces their perfumes today.

For those of us who don’t believe in packing light we can have a go at The Universal Packing List to see if it helps in your organization. I tried, and it returned about two hundred items that I could look into adding into my luggage… so, however helpful I’ll be skipping a few things from that list.