A winter’s day at noon, in Sweden 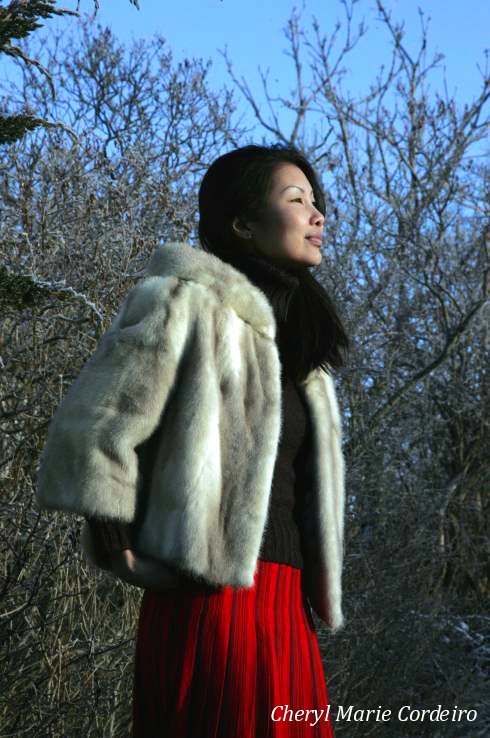 Sweden’s position near the arctic polar circle makes the days short during winter and the sun just barely makes it above the horizon. Soaking up some sun beams in our garden. A useful outfit in this weather, a Canadian mink jacket and pleated red wool skirt.
Photo © JE Nilsson and C M Cordeiro-Nilsson for CMC 2011

I first visited Sweden during some winter months about a decade ago – imagine how time passes – and my first observation was that walking on water was not by far as difficult as that of my Catholic upbringing had led me to believe. You just needed to wait until it was frozen. Today work and travel make it difficult to find much time to spend in the nature during daytime. A few moments of crystal clear sky and crisp winter air just a few degrees below zero centigrade, was some of the more enjoyable moments of this weekend.

Sweden’s position near the arctic polar circle makes the days short during winter and the sun just barely makes it above the horizon, before it apparently a bit sleepy, drops back down again and leaves us with a long arctic night. No wonder the Vikings felt a mid-winter sacrifice – and a party – were needed to cheer things up.

Even in Asia, at the end of January, the East celebrates the Chinese Lunar New Year. This year some shops in Singapore will even go the length of closing their doors a few days to welcome the festive echoes of Lion Dances rippling across the country in celebration of the Year of the Rabbit. Also a ‘sacrifice’ of some sort. 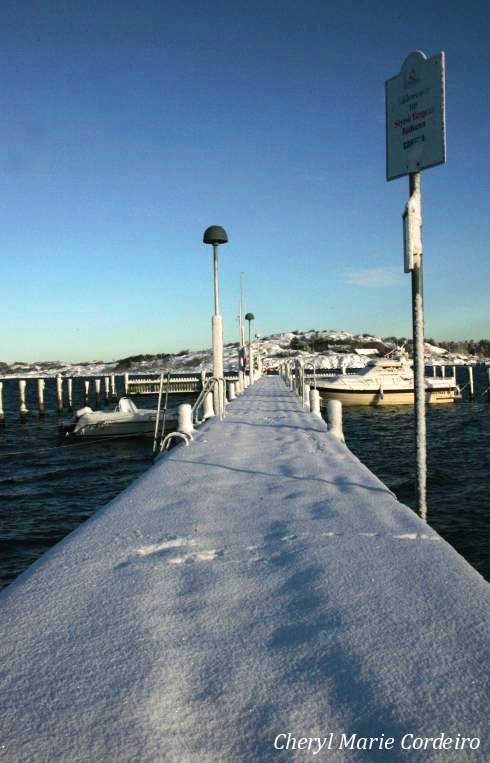 Sweden, in contrast to Singapore’s tropical weather that is made even warmer by the vibrant colour of red that is by now quite apparent in the country’s Chinese New Year decorations along Orchard Road and Chinatown, is covered in frost with a distinct hue of blue from the new slightly longer hours of sunlight that signals the oncoming of Spring. 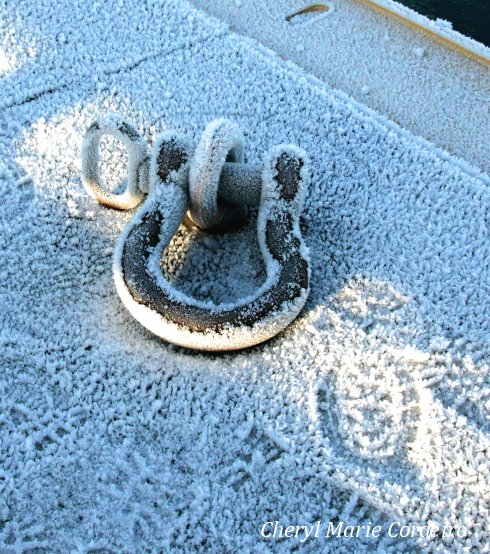 An anchor point snugly waiting under a coat of icy frost, looks forward to the summer and the hugs and tugs of visiting boats’ moorings.

Sweden, waking up to a tiger economy in 2011

And when it comes to economy, Sweden is waking up to 2011 with a jumpstart. It was Anders Borg, Sweden’s Finance Minister who at the SNS (Studieförbundet Näringsliv och Samhälle) seminar mentioned that “Sweden is now Europe’s tiger economy”. And as reported in one of Sweden’s broadsheets SvD, the country has an expected growth of 4.5 percent this year. Production continues to increase and unemployment continues to fall. As an indicator of an upbeat economy, Swedes are spending record amounts on clothes and shoes, as reported in one of Sweden’s top business newspapers, Dagens Industri. 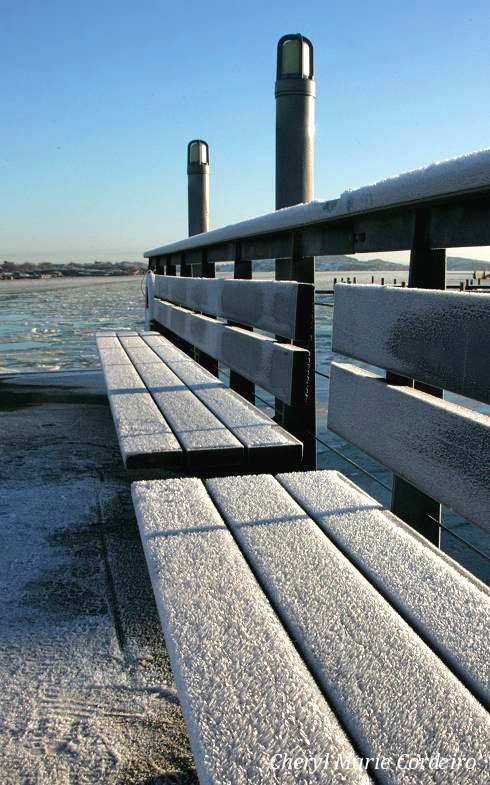 Ice-crystals that blanket these dockside seats and make tiny prisms of rainbows lend magic to a Swedish winter’s dawn that is the very definition of surreal. 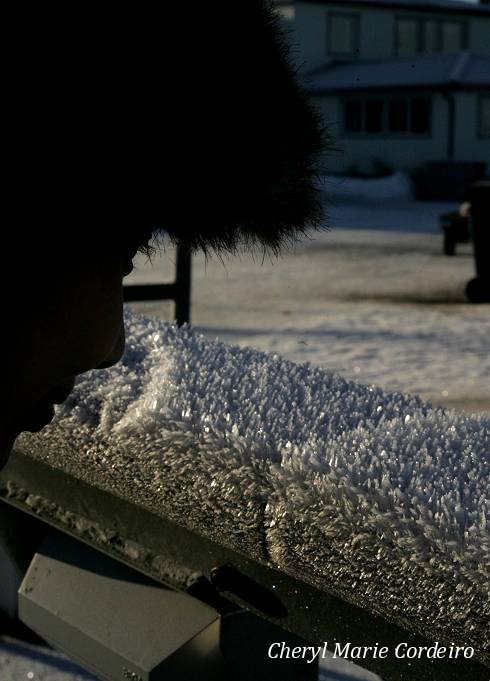 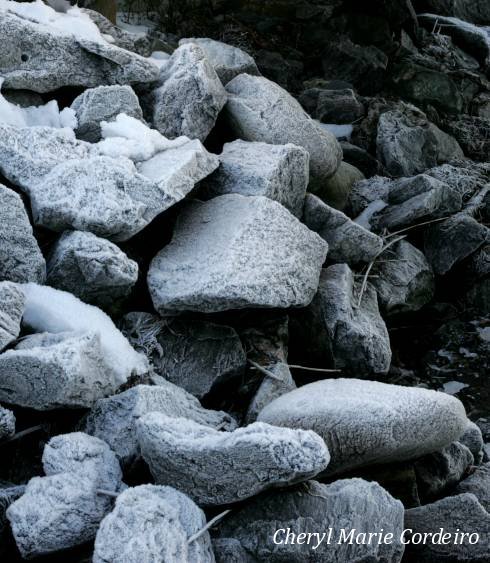 Rocks by the sea. 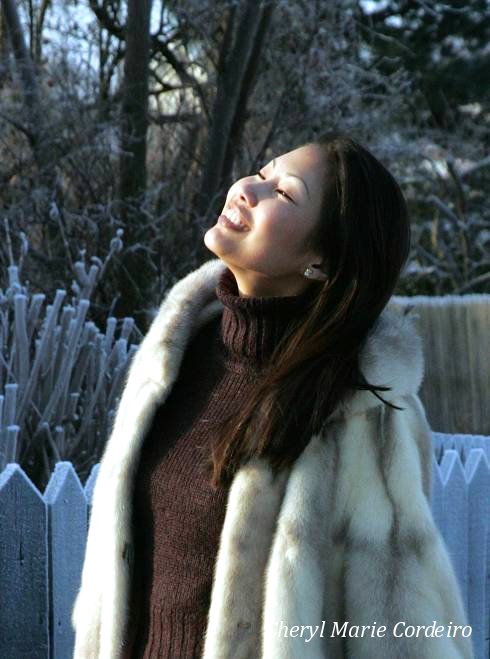 Come end of January, and through the Chinese New Year, Swedes rev at full speed when it comes to work. In fact, 3rd of February for my calendar is filled with business meetings instead of a Reunion Dinner, sans any mouthful of one of my favourite things to eat during the Chinese New Year that is, Nian Gao (年糕). 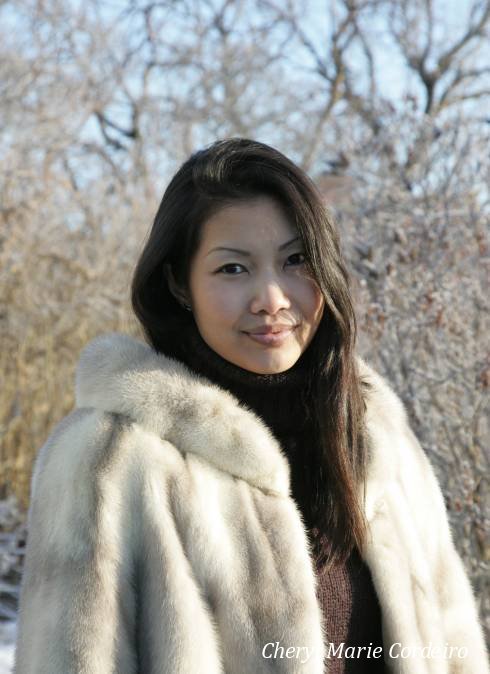 With the upswing of economy in Sweden even bearing in mind not being overly confident on economic forecasts, I’m generally upbeat about the upcoming year of 2011. The rise of China’s presence and perhaps even influence on the Swedish economy, not least within the automotive industry, means there is plenty of work to be done in the field of knowledge transfer – I just love that and look forward to it!

On the domestic front for many Swedish households, now in the middle of winter, there are no better time for starting to plan for the oncoming of Spring, more sun, the lengthening of days, and a promise of a year that allows the filling up of many new closets in all senses of that word, in what looks to be a busy and hopefully flourishing year ahead!