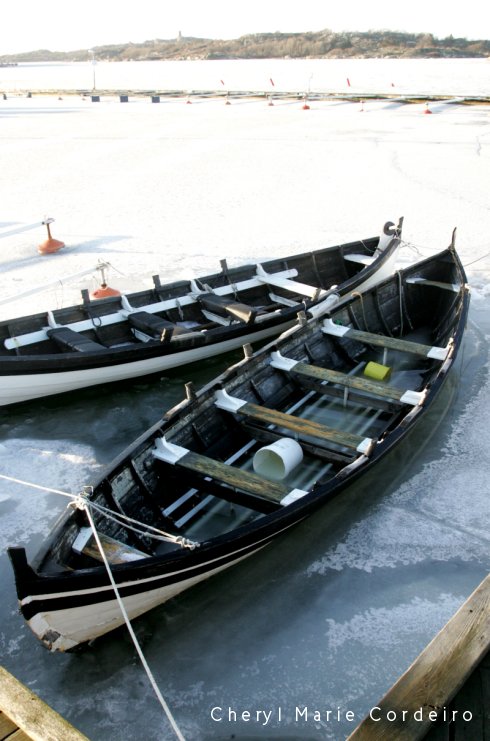 In as many times as I have mentioned that I would love to be in a warmer climate…have I told too, that Sweden can be beautiful?

In this winter’s coda with the high pressure and cold, Scandinavia brings with it, azure skies clear as far as the eye brings you into the horizon. The deep blue-green gem coloured Nordic waters, undulating as music through time are now frosted with ice, broken into beautiful patterns by the hourly ploughing of the hull of the ferries that run to the minute on schedule in rhythm with the waters underneath. 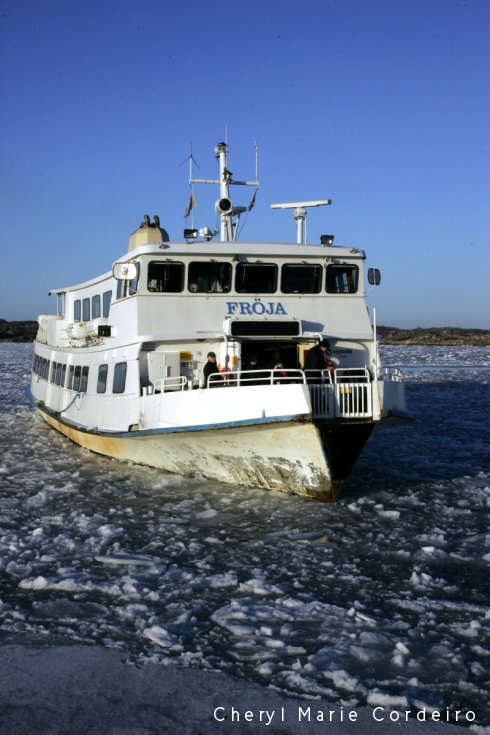 As a matter of culture and beliefs, throughout the world Gods and Goddesses of Light were notably born during the Winter Solstice that occurs around the last days of December each year.

In Scandinavia, the year’s longest night is called “Mother Night” because it was during this night that the Goddess Freya (Frigga), brought Light to the world through the birth of her son Baldur, God of Sun and Rain who brings the fruits of harvests to the fields. 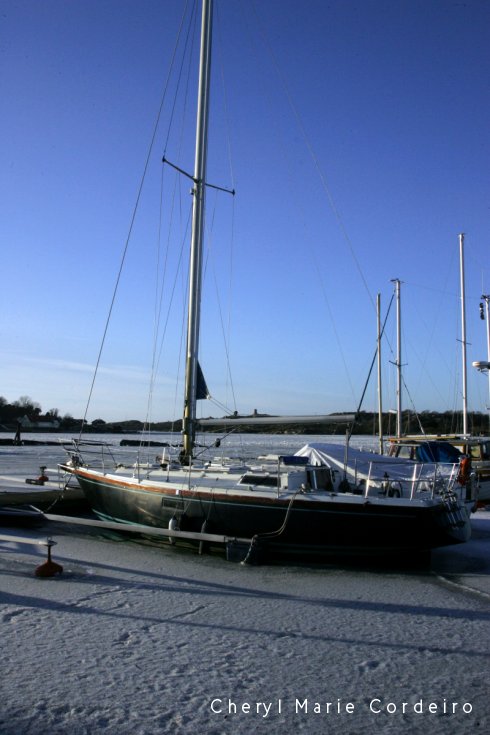 Similarly in Egypt, the Goddess Isis delivered Horus whose symbol was the winged Sun. In Persia, Mithras, the Unconquered Sun of Persia, was born during the winter solstice, as was Amaterasu, the Japanese Goddess of the Sun. 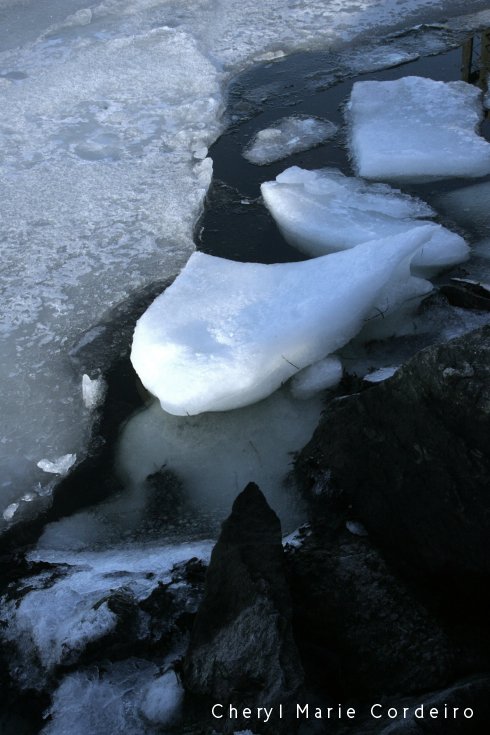 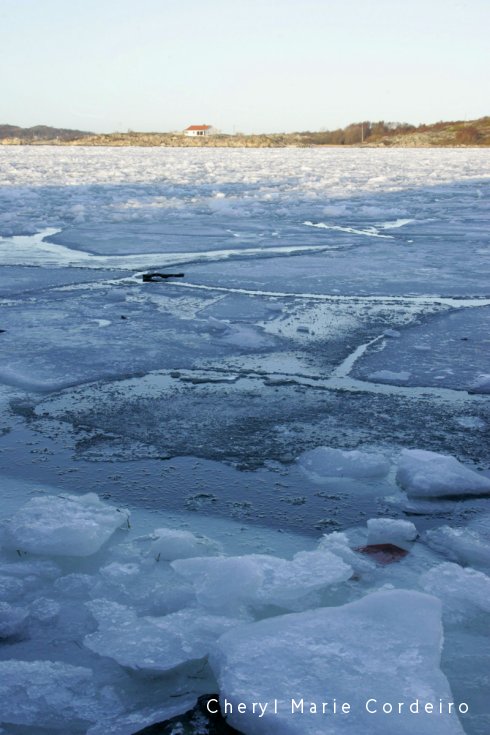 In Greek mythology, Rhea Goddess of Mount Olympia gave birth to Saturn who is also son of the Father of Time. Hera who is both sister and wife of Zeus conceives Hephaestus. In early Roman religion and mythology Lucina (“Little Light”) also celebrates her birthday at this time.

Lucia, who is the Saint or Goddess of Light, is today still celebrated and honoured from Italy to Sweden (a little in Singapore too). Crowned with candles to carry us through the darkness, the burning of the white candle also serves as a charm to provide a passafe of safe delivery for birthing mothers.

With the birthing of Light and with the continuous sure spin of the Earth, Spring is just a wink away, as is Summer.

One thought on “Soon summer along the Swedish west coast”