Dining out at Senso, Singapore 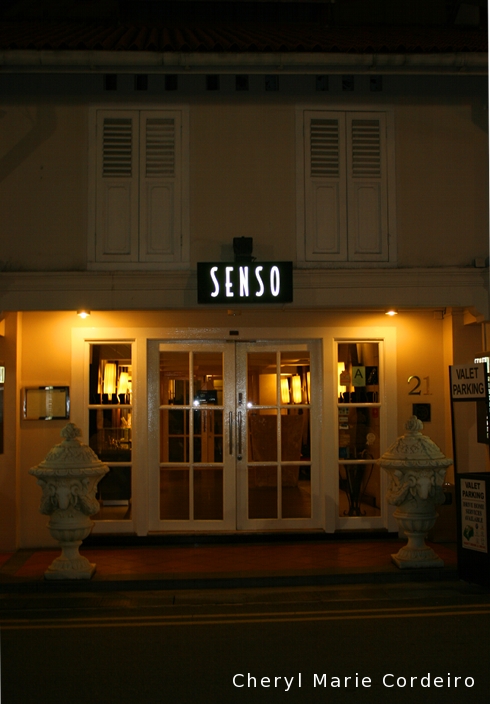 A few years ago in Singapore, I had the opportunity to accompany some friends on their apartment hunting. There were several newly built units to view and we drove from place to place, spending long days on the road, bouncing from northeast to east and then west of the tiny island state.

From growing up in Singapore I remember how my mother spent time in the kitchen, over the weekends and in the evenings when she got home from work. Sometimes we dined out, but very often it was wet marketing where possible and then home to cook.

What caught me by surprise on this round of apartment hunting was how much smaller the kitchens in Singapore had become. It was as if the architects did not think of kitchens as a working space that should be able to function. In these apartments, home cooking seemed a non-activity for the household’s engagement, the oven being relegated to a token that marks the minimal existence of the kitchen space.

But being in Singapore, and considering all its wonderful facets of dining out, I can see how the kitchen at home has literally been spatially re-configurated both in the minds of people and in material dimensions, simply because eating out in Singapore is so much more than, a necessity. 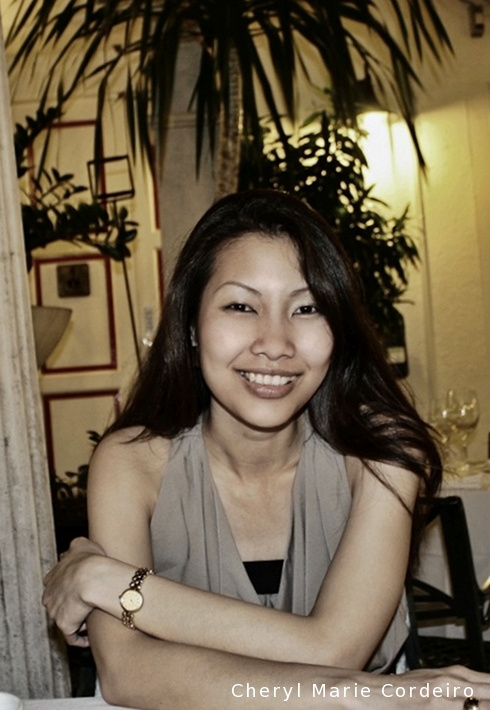 In the courtyard, Singapore. 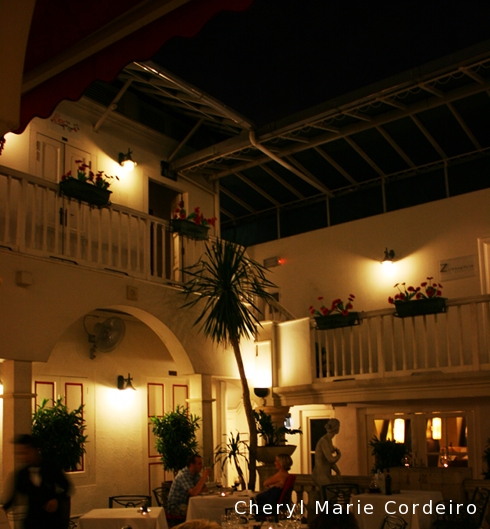 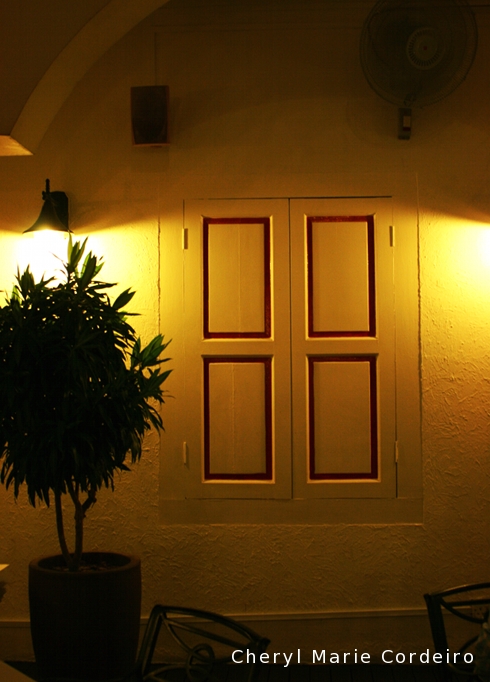 A wood paneled window that brought me back to the convent in which I grew up.

Dining out is but a lifestyle where one savours the endless variety offered by a world of different cuisines brought literally to your doorstep. From Sweden to Brazil, Mexico to India and then Indonesia to Japan, even if you did have a favourite dish, be it local, international or fusion, there would be a list of different stalls or places you can visit for a straight three weeks and not end up dining at the same place twice.

I find too, that restaurants and eateries tend to absorb into their personality, their surrounding and the history of the surrounding, so that dining out to me, is much more than what is just presented in front of you on a plate.

Unseen but perhaps felt in any restaurant’s ambience is the seeping through of time and events that contribute to the current experiences of the place. So when it comes to areas around North and South Bridge Roads in Singapore for example, what can be felt is the intensity of area as a place of constant events past and present that go on during the day. When placed in the context of Singapore’s trade history with people coming and going from various walks of life converging at the city centre, you can hardly get bored with dining out in Singapore. 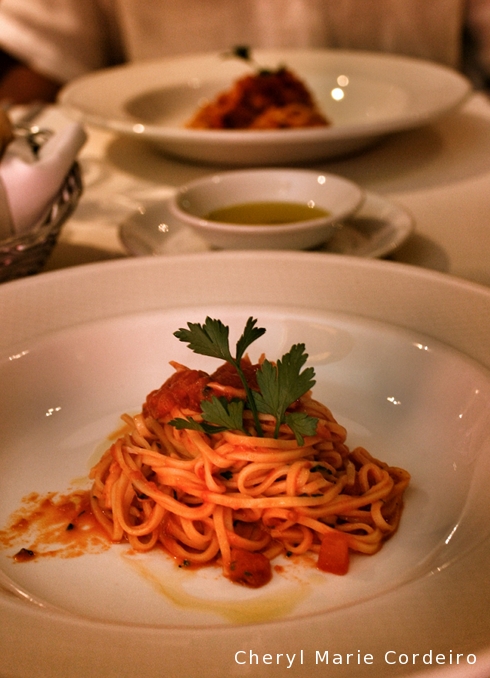 Senso Ristorante & Bar at Club Street is one of those places I found particularly inviting for an evening’s quiet eat in mid-week. There’s something about the location of Club Street itself, its name testament to its own vibrant history, the restaurant’s restored colonial architecture with many original facade features that called to mind similar wooden paneled windows, stone walls and the courtyard textures of the convent in which I grew up.

Stepping in through the glass front doors of Senso, I found the place all at once familiar that gave me the feeling of having been there sometime past. So despite the rich modern colours of the interiors lit in the warm glow of amber lamps and gorgeously heavy tapestries that call to mind the Sanderson in London, crossing into the courtyard brought me right back to the classes of reading and writing with the Sisters of the Infant Jesus, where the little girls were invited to skip into the formation of rings, to be seated and ready for an afternoon of poetry reading.

Just a few minutes away from the heart of the central business district in Singapore near the waterfront, and a few minutes walk from Chinatown, Senso is a dining space where you can find delectable Italian cuisine. Their fettucine with Muscovy duck braised in Amarone is one of an array of small luxurious offerings. For a rapturous dessert, you could try their house specialty, Tiramisù Senso laced with a Barolo from Piedmont. 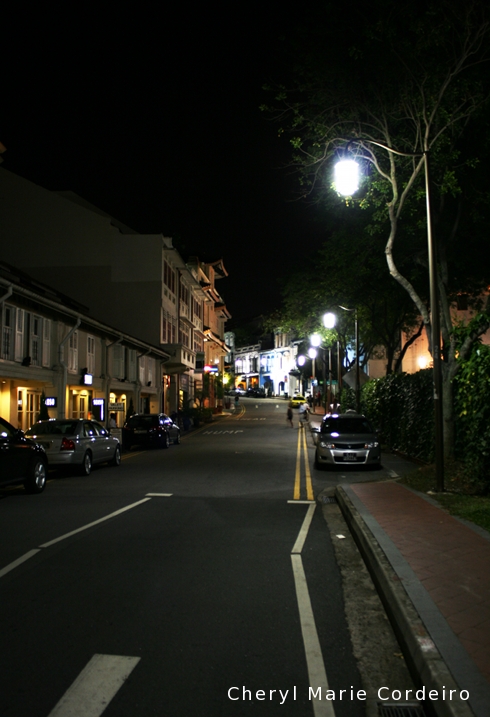 An affinity for the quiet in Singapore, and when dining out is more than the food presented at the table.

Despite preferring to wine and dine right at home, where I completely enjoy the notion and motions of putting on the table a warm hearty meal, weekday nights out in the city of Singapore, especially if you could find a secluded space you can call your own is equally as precious. And it was just this particular evening at Senso, that A.A. Milne’s words from Wind on the Hill came wafting in the air, intermingled with the soft scents of fresh basil and sun-dried tomatoes, drizzled in extra virgin olive oil:

And for a moment along this quiet street, I found myself strangely home in the echoes of a time past, caught in the soft ripples of laughter and of dance.