Art, wine and a reading 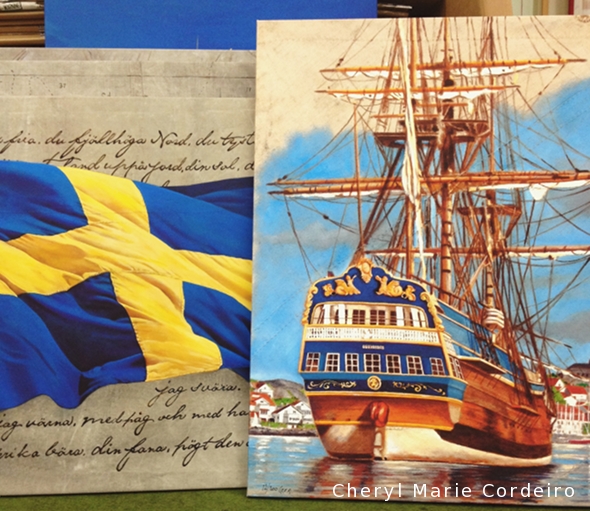 The smiles were friendly and the smell of – what? – newly lacquered frames? filled the air as I walked through the solitaire gallery. Bright lights, strategically placed, to accent the finest of details whether of paint on canvas or the deep burgundy of the wines against the glasses in hands. 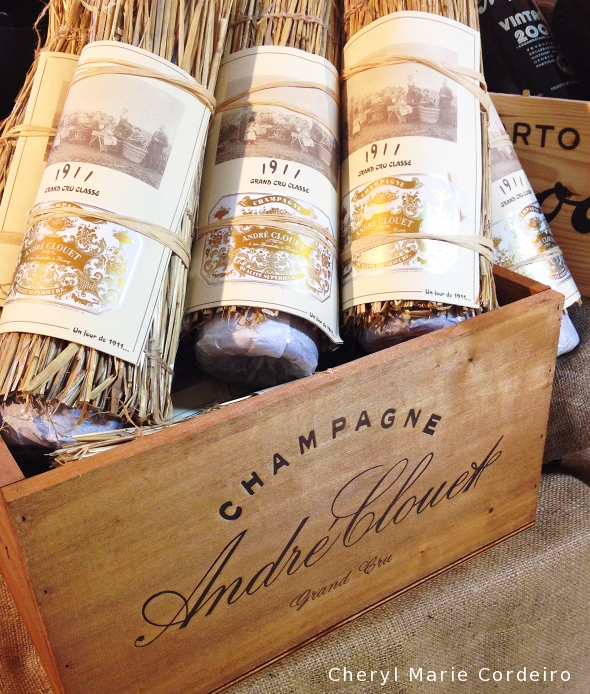 I studied frame after frame of paintings on the walls of the gallery, my gaze pausing slightly longer at – a surrealistic Miró. With wine swirling in the glass in hand, that wasn’t for my drinking, the picture on the wall sent my mind into a vortex of thoughts, with the words of Charles Bukowski’s South of No North (1973:85-86):

I let him write on. I was indifferent. Now that I couldn’t be in the war I almost wanted the war. Yet, at the same time, I was glad to be out of it. The Doctor finished writing. I felt I had fooled them. My objection to war was not that I had to kill somebody or be killed senselessly, that hardly mattered. What I objected to was to be denied the right to sit in a small room and starve and drink cheap wine and go crazy in my own way and at my own leisure. 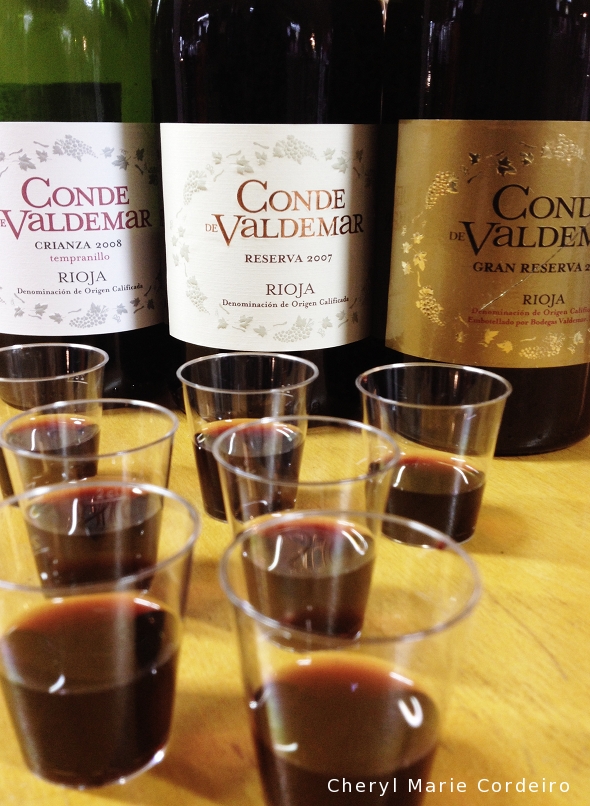 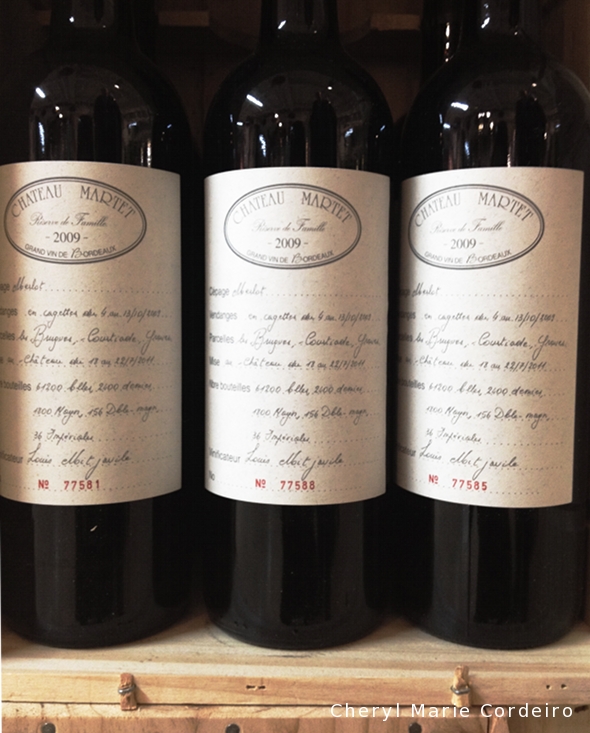 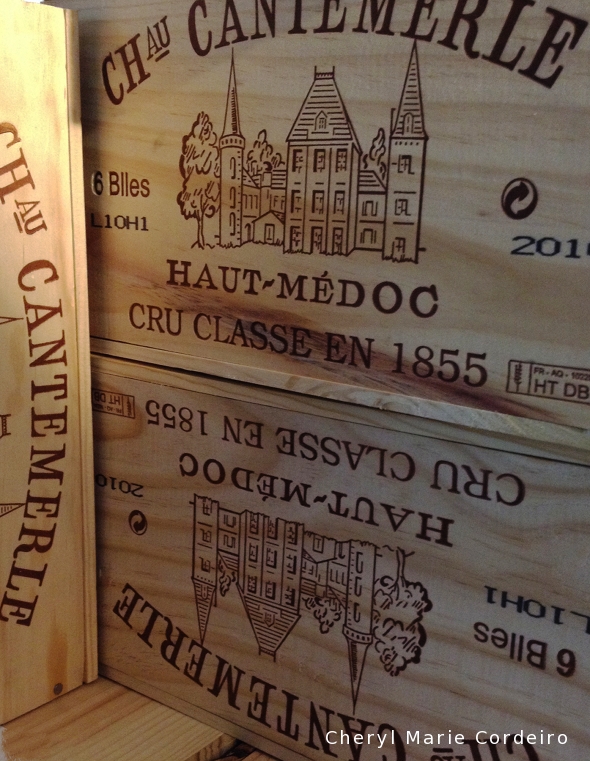 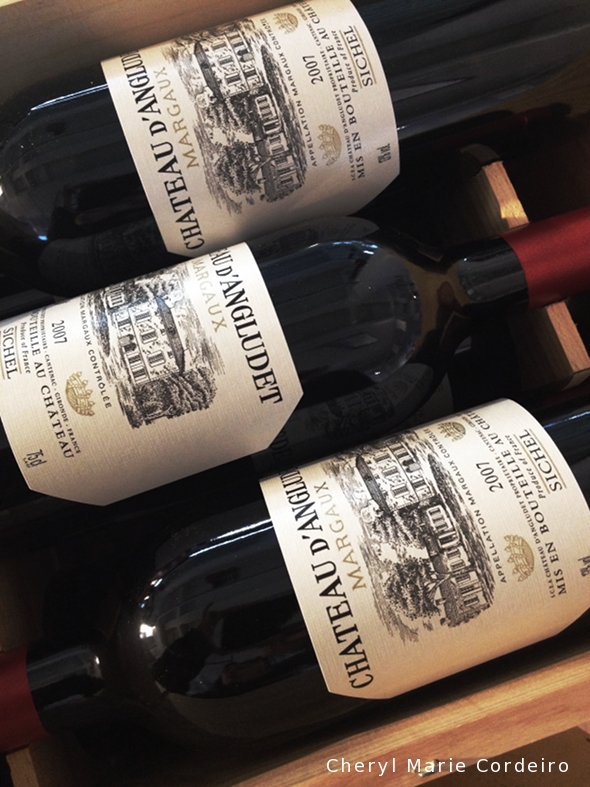 In the midst of contemplating paintings on walls and wines, mingling with the crowd, it would soon be that one wouldn’t quite know which influenced greater, the other’s more creative aspects that in turn would lend itself to even greater philosophical meanderings through the evening’s conversation bubbles around the room.

Personally, it was the segment of wine yeast being explained by one informed in the field that pulled my attention and thoughts from my own surrealistic Miró-Bukowski meanderings:

“The earliest evidence of the connection between wine and Saccharomyces cerevisiae comes from an amphora found in the tomb of Narmer, the Scorpion King, around 3150 B.C. where S. cerevisiae was confirmed by the extraction of DNA from one of the amphoras…”

Beside me, an amused and familiar baritone:

– All this is related you know. The Gotheborg ship would sail around the world picking up these very crates of wine to bring back to Sweden. Only those of certain ranks would be allowed to open the best bottles. Life lesson there.
– Life lesson?
– Yes! When signing on to the ship, you’ll need to choose your job very carefully – to gain access to the wines!

– And you know, I’ve come up with the profound thought of the day.
– And what is that?
– It is better to be rich and healthy than poor and sick.