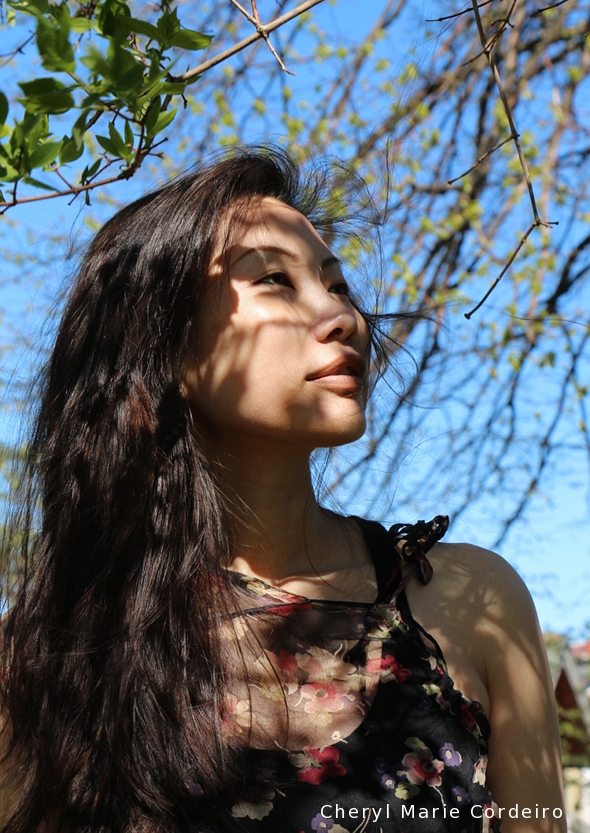 The symbolic flower for the month of May is the Rosa Chinensis or the China Rose, which shares the same name / title to one of my paternal grandfather’s favourite songs, “Rose Rose I Love You”.

That song was first recorded in 1940 by Yao Lee and then by Frankie Laine in 1951 with the lyrics of the latter unrelated to the original.

What I found interesting in Laine’s version is that the song references a girl, possibly named Rose, as a “flower of Malaya”. This reference brought me back to the origins of Clifford Pier in Singapore, built between 1927 and 1933 and named after Sir Hugh Clifford, Governor of the Straits Settlements at the time. The pier was one of the busiest embarkation and disembarkation points in Singapore that belonged to the Straits Settlements Crown Colony during the early 1900s, from immigrants to the trading of goods. That Customs House at Collyer Quay stands in close proximity to what was once Clifford Pier today is testament to its history. 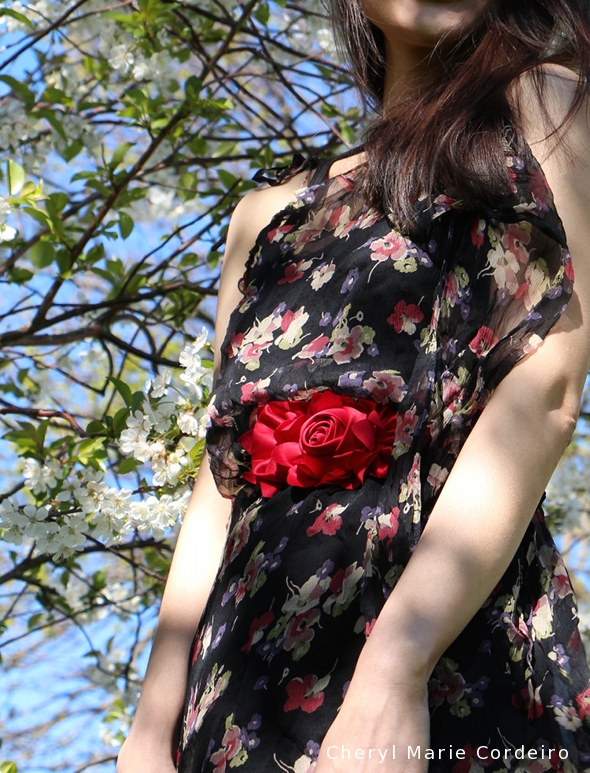 The naming of Clifford Pier caused some controversy due to that many deemed the Governor hardly involved in port activities and wanted the pier named after an older pier, Johnston Pier, after Alexander Laurie Johnston.

Born in Dumfriesshire, a county in southern Scotland, Johnston was a ship’s owner, Magistrate and Justice of Peace in the Merchant Navy of the British East India Company when he first landed in India. He arrived in Singapore in 1820 and was one of the earliest settlers there. He was made one of the first Trustees of the Singapore Institution by Sir Stamford Raffles.

Johnston was well liked by the locals who deemed him kind, hospitable and wise. It was he who was responsible for establishing the Hoklos or Red Lamp Harbour, where in order to facilitate the transportation of goods, a red beacon which shone over the pier at night as a warning to ships was set up. It acted as a lighthouse in the calm waters of the early Singapore harbour. It was for this red beacon that Johnston Pier, known as ang teng in Hokkien was also known as lampu merah in Malay for red lamp.

Locals, not truly happy with the name to Clifford Pier, carried over these names in the local languages to refer to the new Clifford Pier that stood just further along Collyer Quay from Johnston Pier. 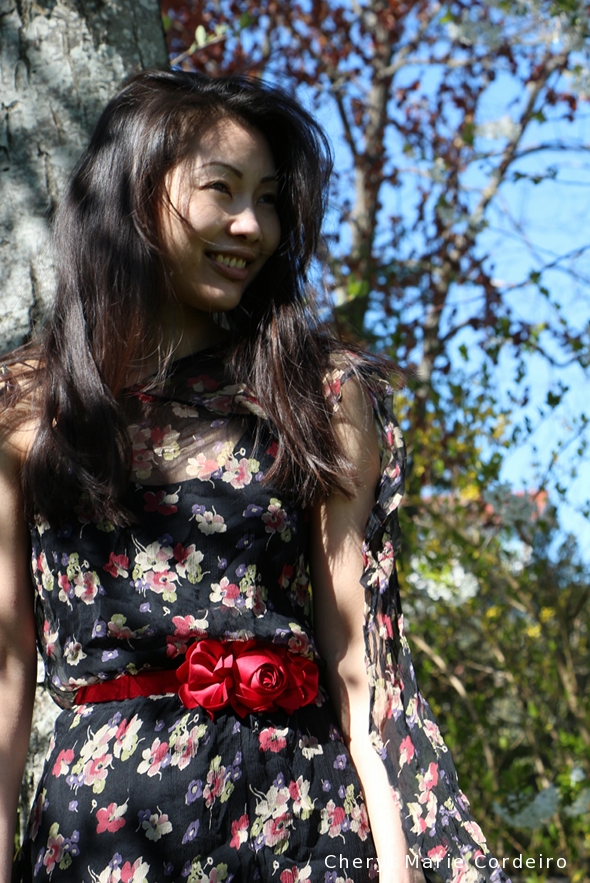 As I was told by my grandfather when I was younger, all ‘action of interest and entertainment’ at Clifford Pier happened at night when people that included some very talented musicians and dancers would gather by the open grounds that during the day was used as a carpark.

With regards to Laine’s version of the song whose lyrics I love because it does remind me of a time gone by unrecoverable except through memory, I don’t think it featured in the 1960 movie The World of Suzie Wong starring Nancy Kwan and William Holden. Nonetheless the setting and atmosphere of 1950s Hong Kong seemed to parallel that of Singapore of the time.

And The World of Suzie Wong, that too, is a beautiful story.