Sailing schools with wind in their sails 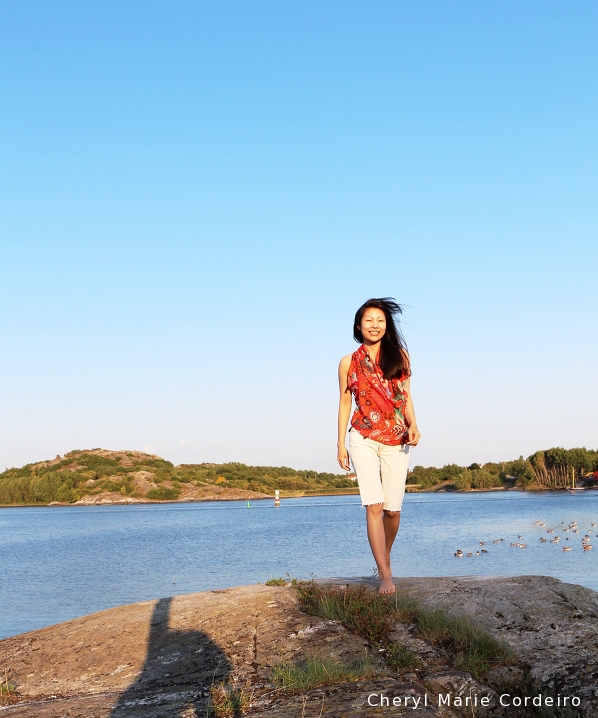 For the first time in more than a decade, I stayed home during the summer, as in, remaining in Sweden during the warmest part of the year.

These evenings, we are often greeted by the monotonous rumble of high powered pleasure crafts going up and down the western archipelago, of people seeking yet another hip place to spend the night (where there seems to be as many rock festivals lined up along the Swedish west coast as you can anchor), alternatively, an absolutely silent and secluded natural harbour, where you will be lulled to sleep by the soft evening breeze to wake up to the curious pecking of some sea fowls finishing off your evening meal carelessly forgotten out in the open.

Larger crafts and ferries, some driven by steam engines tour the island waters, heavily laden with tourists enjoying meals, predominantly consisting of rosy boiled and peeled shrimps and white wine. They dock only for the occasional quayside dance sessions, to the equally local song traditions by old artists and poets stemming from around here, like Evert Taube and Lasse Dahlqvist.

On these evenings, the islands being so quiet and tranquil, you can hear well known tunes played by live bands travel across the still waters.

Over the last decade, the Western Archipelago of Gothenburg has seen a steady increase in the number of temporary visitors. In dialogic response, the local authorities, together with the more entrepreneurial of the locals, have followed this development with interest and supported its growth with various efforts from better equipped visitor harbours to cafés along the island shorelines that offer diners seating by the sea for their meals. A more modest French Riviera in the making.

One could expect that it’s only a matter of time before more tourist related commercial activities will take speed on these southern archipelago islands, transforming what once were fishing villages into holiday destinations of summer by the sea.

Of course there are conflicting interests. The early island settlers, some whose great grandparents were born on these islands would rather have these islands as their home or private summer resorts, and are less enthusiastic about the future development of the area. Still, the protest in consensus seems mild and in typical Swedish fashion, most seem to go with the flow.

A love for most Swedes and a summer essential is boating. The local children have their own sailing schools whose classes are mostly sold out long in advance to the summer months. For the modestly adventurous tourist, the boats are available for rent towards a nominal fee.

Navigating these waters take some doing, but once you’ve learnt to distinguish the rocky and shallow from the deep areas, the fun sets in when you can try to maverick shortcuts between island crevices to the point of destination. While some shortcuts would disqualify your efforts at a regatta often held here, the knowledge would still come in handy while looking to beat your friends and competitors to that perfect anchor spot at Vrångö. At those times, knowing the depth contours by hearth from trial and error – preferably with someone else’s boat – gives a certain advantage.

This evening, a different kind of travellers paid the islands a visit – a large flock of migrating geese – decided to make themselves comfortable just off the docking area of the summer sailing school.

The swedish summer nights being long, I figured there is plenty of time to enjoy their surreal visit and we sat for awhile in each other’s company, with me wondering if they found just as delicious forage in the waters, as those dining in cafés on shore. 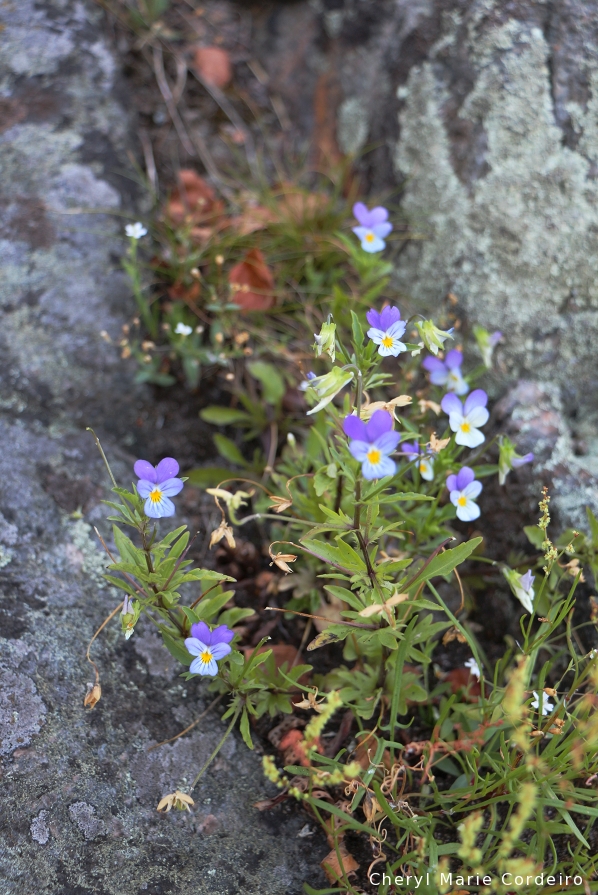 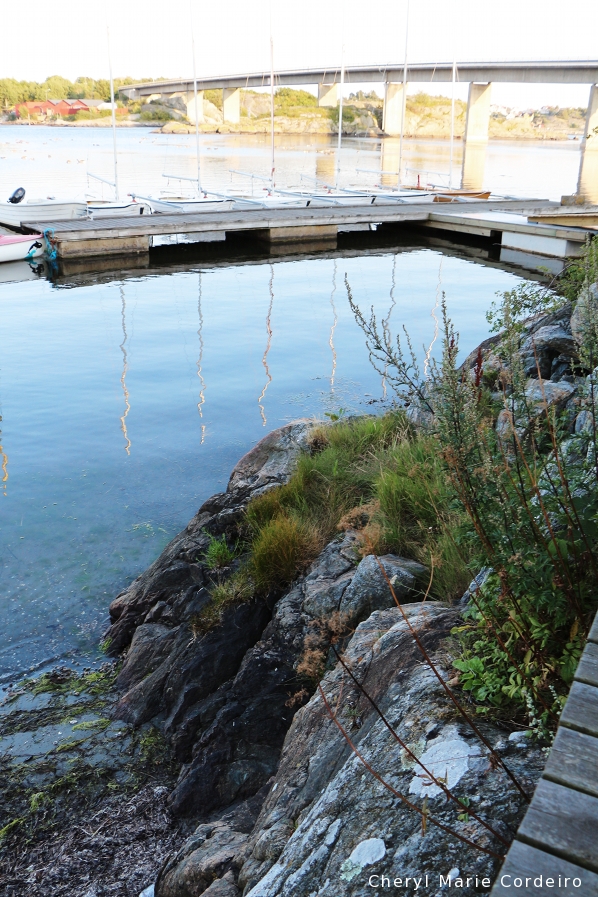 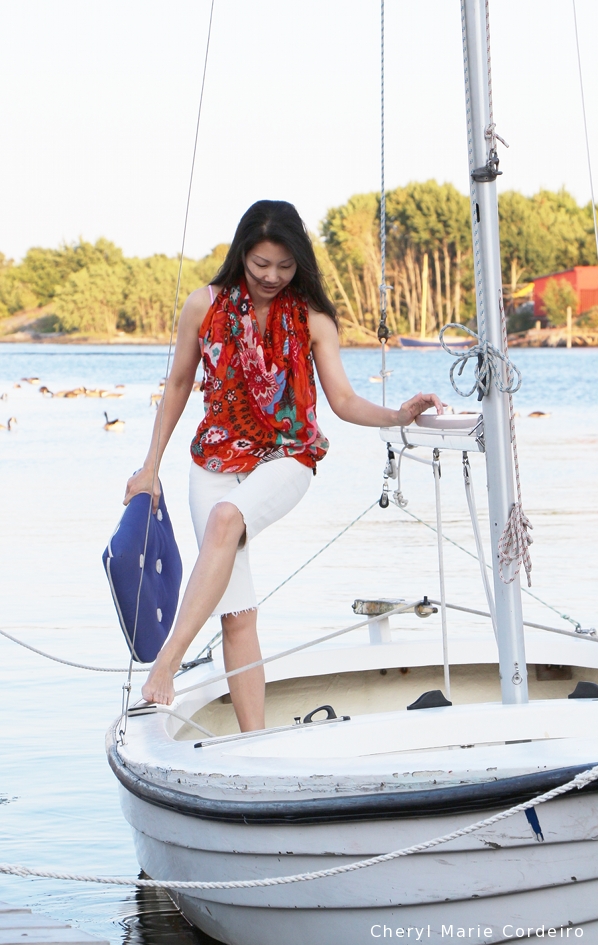 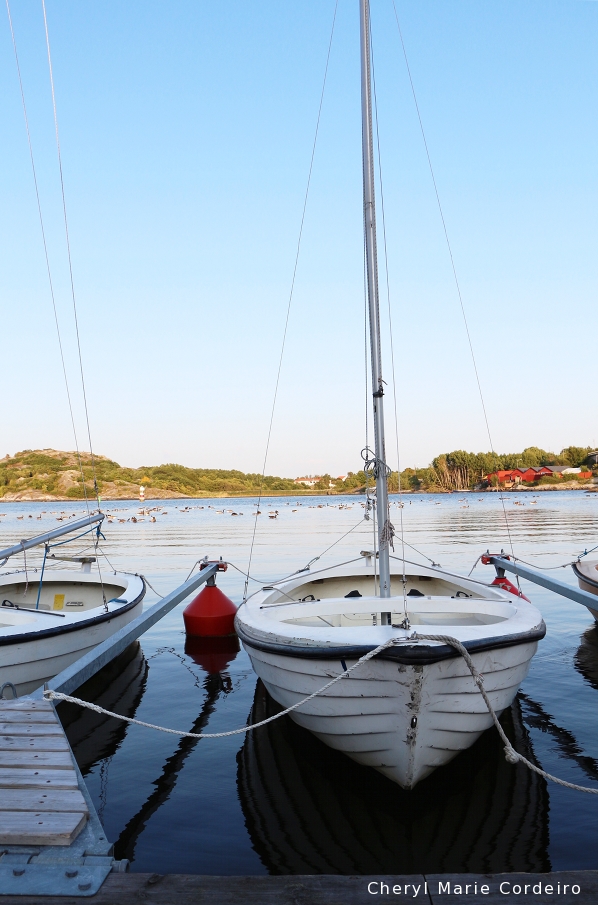 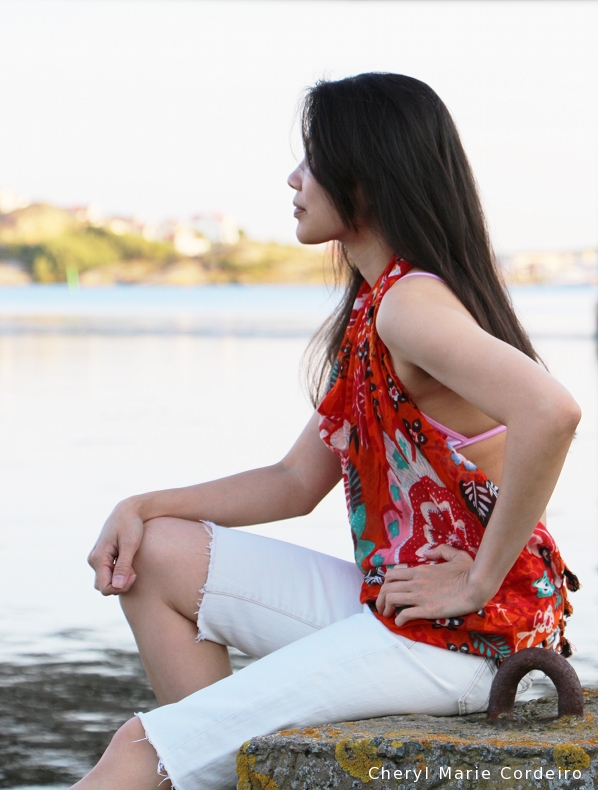 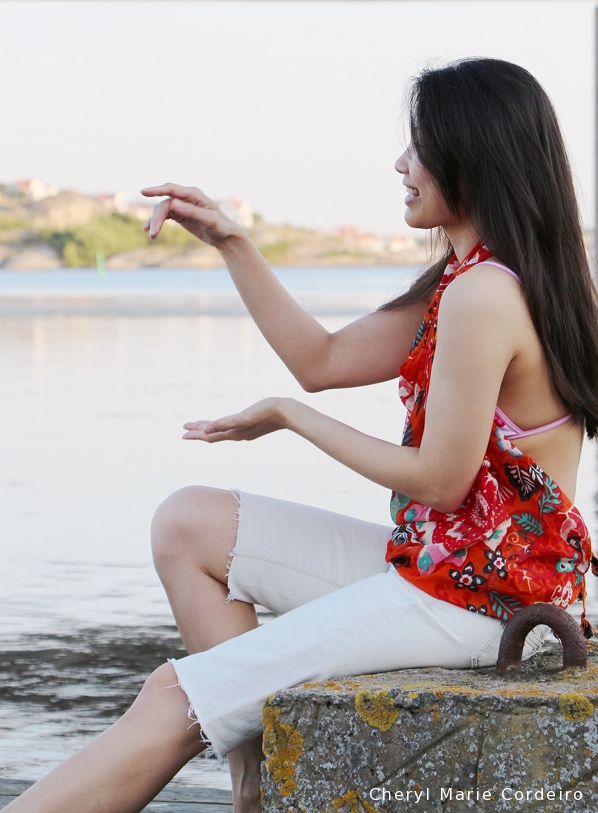 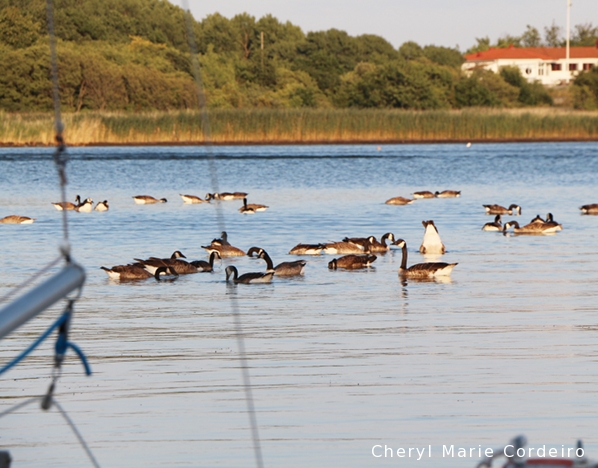