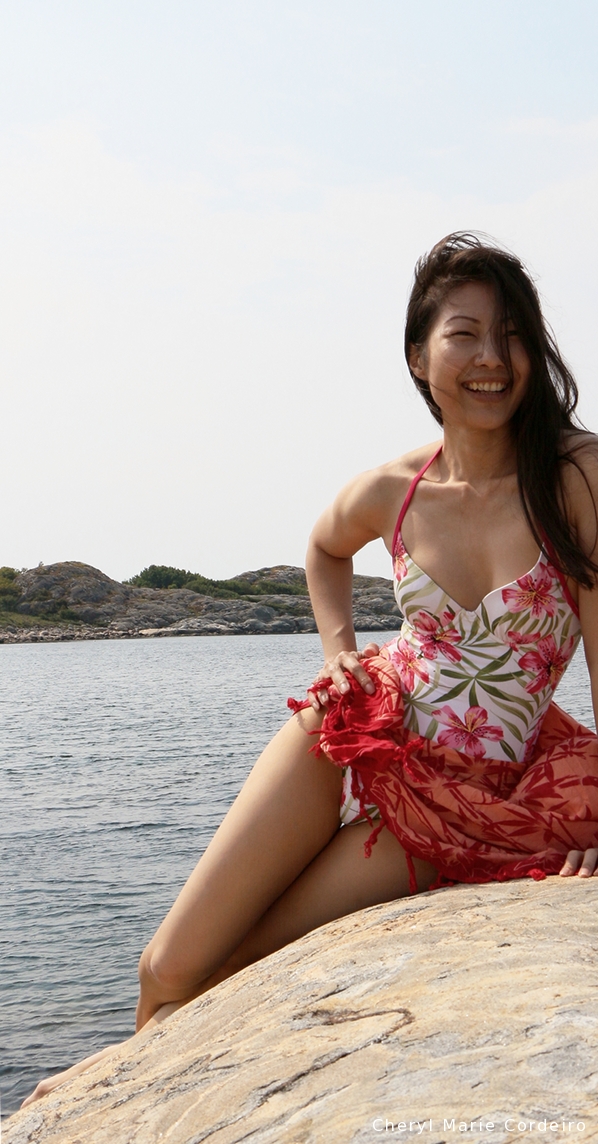 On top of a granite boulder that has been softly rounded by the Scandinavian Ice Sheet during the last ice age, ca. 11,000 BC at Sandvikshamnen, a guest harbour found at the Swedish west coast archipelago, Styrsö.
Text & Photo © JE Nilsson, CM Cordeiro 2014

The landscape of the Swedish west coast noticeably lacks sandy beaches. In place of sandy beaches are granite rocks, shaped by thousands of years of mostly cold winds and rains. These rocks have been around for quite awhile and have been smoothened round by the moving glacial ice sheets of the last ice age to render soft looking mounds, set against the horizon of the North sea. But appearances can be deceiving as the granite composites are anything but soft; comfortable only in as much as you can make on them yourself with brought cushions and fluffy beach towels.

These boulders of mainly feldspar and quartz, act as nature’s stove stones that help warm and dry you up as you come out of the cold waters of the North Sea. On very hot summer days, you could well fry an egg on the surfaces of these rocks, no need for that marine stove.

Sandvikshamnen is located at the Swedish west coast southern archipelago island of Styrsö. During the 1940s, it was a successful fishing harbour, one of several that dotted the islands of this archipelago. At that time, they had sandy beaches, but all sand was dredged to put on land in order to build small fishing houses nearby and to deepen the harbour for the fishing boats.

The gradual change in the country’s economic activities along the west coast was followed by a corresponding change of purpose for the harbour. Today, private yachts and motorboats can anchor in this guest harbour when visiting the islands in the midst of their summer west coast sailing adventures.

As a guest harbour, you’ll find the place equipped with public park benches for picnics, barbecue pits for lease and fresh water bathrooms. Other amenities within walking distance from Sandvikshamnen are a café, a grocery shop and a petrol station for refuelling your boat.

Once fully stocked onboard, what’s left to do during the rest of your intended stay is to go ahead and dive into the deep blue, and then dry off in the sun on top of one of these comfy rocks. 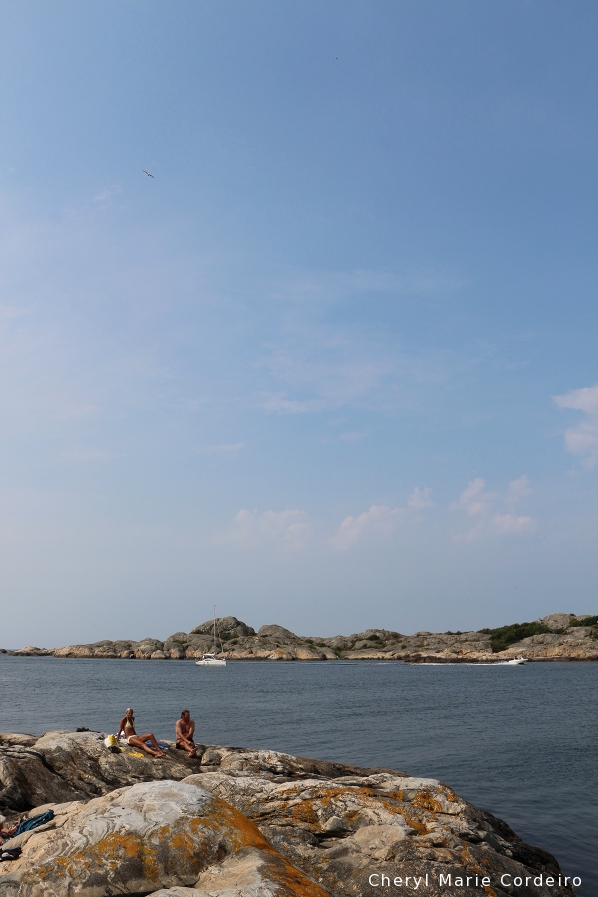 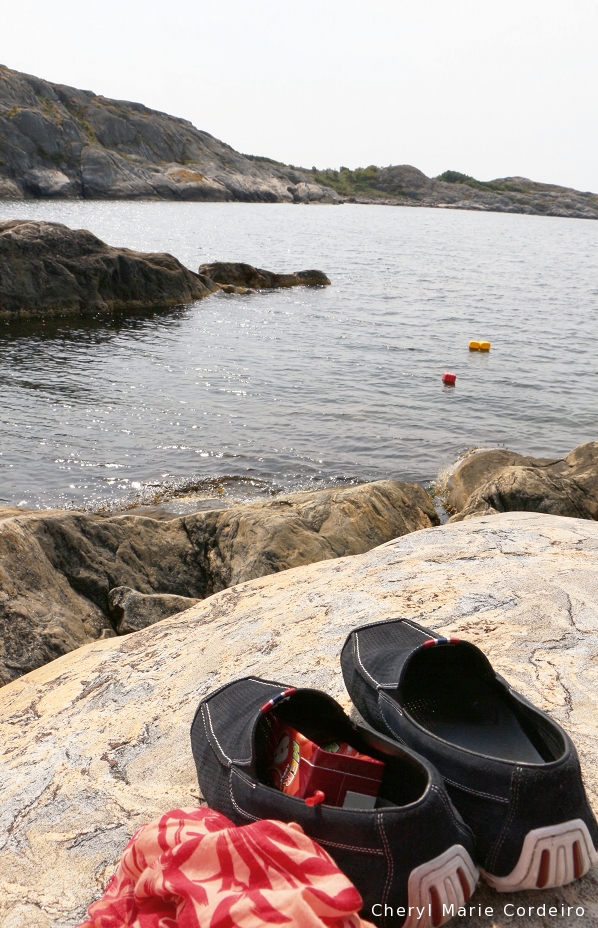 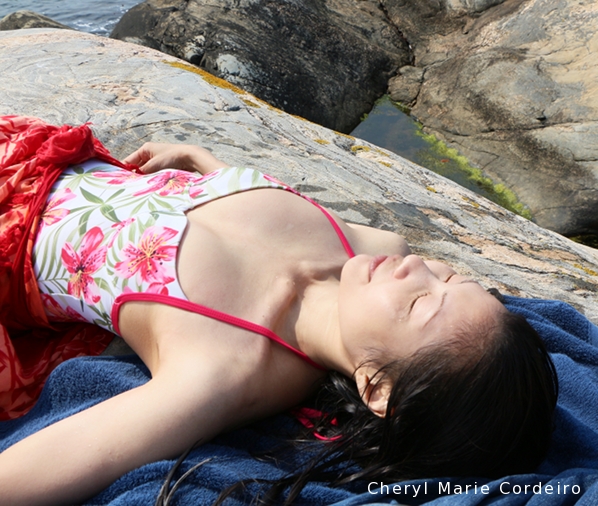 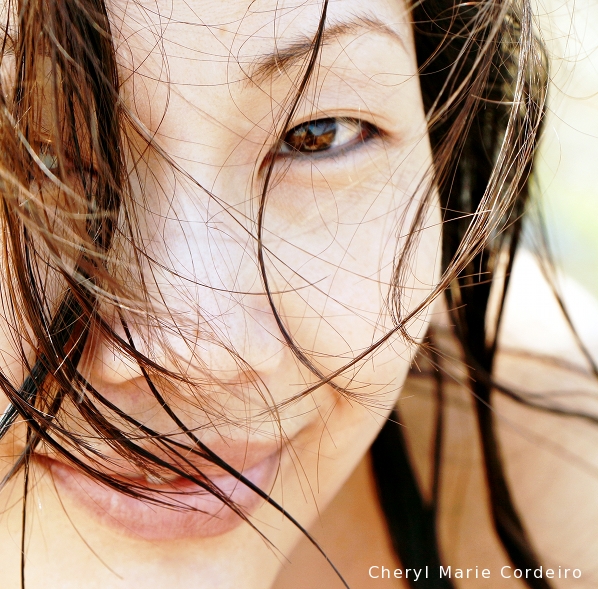