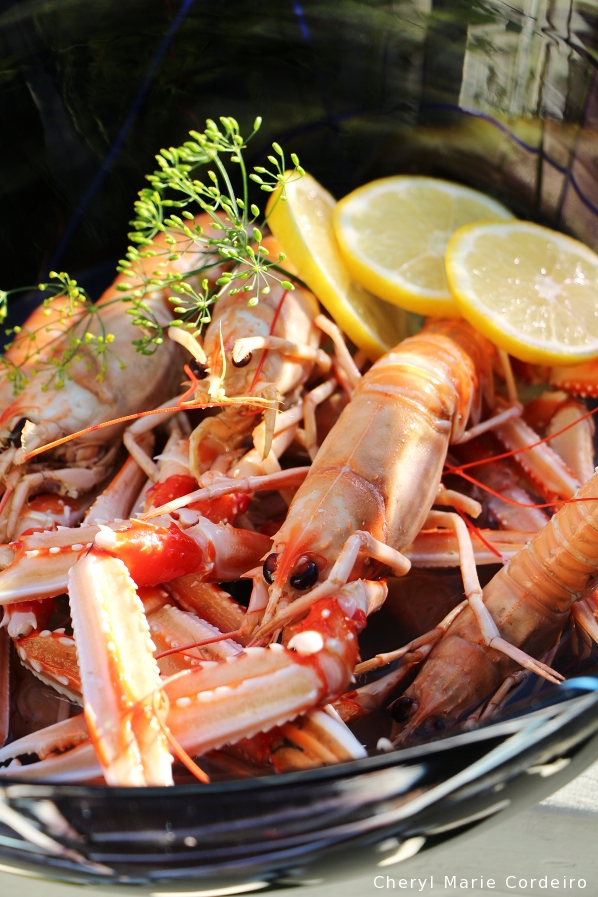 From saving Middle Ages monks from starving too much during the long period of Easter Lent, and in 1522, being prescribed as a remedy for cholera, to later being seen as disgusting to eat because they were thought to be scavenger creatures that fed particularly on human corpses, the humble crayfish has seen its ups and downs in terms of reputation:

“Another pretext not to eat crayfish was the old and widespread opinion that crayfish were scavengers, and that they fed on carrion, especially human corpses. All times and cultures have had prejudices against such animals as food for humans. That rumour has followed the poor crayfish through centuries, and the last time you met it in Sweden was fifty years ago, when stupid Swedes refused to eat the only Astacus that, in regard to gastronomic quality, can match the Swedish ones, namely the Finnish ones. People believed that they were so big and meaty because they came from the lakes in Carelia, in eastern Finland, where tens of thousands of members of the Soviet Red Army had been concentrated fodder for Carelian crayfish during and after the Second World War.” (Swahn 2004:245)

The reputation of the crayfish was not helped by Carl von Linné, who generally lectured avidly on his aversion to shellfish. Today, thanks to that many people did not immediately agree with Linnaeus, who due to his own allergy to shellfish pronounced crayfish inedible, the eating of crayfish since the 18th century has been much celebrated, with the reflecting of numerous experimental recipes from crayfish buns to crayfish soups and crayfish cakes. These little creatures have become so popular at Swedish tables that this fondness has been acknowledged with a nation wide protection for them, where harvesting between the months of April through to August is prohibited in order to sustain their natural populations. 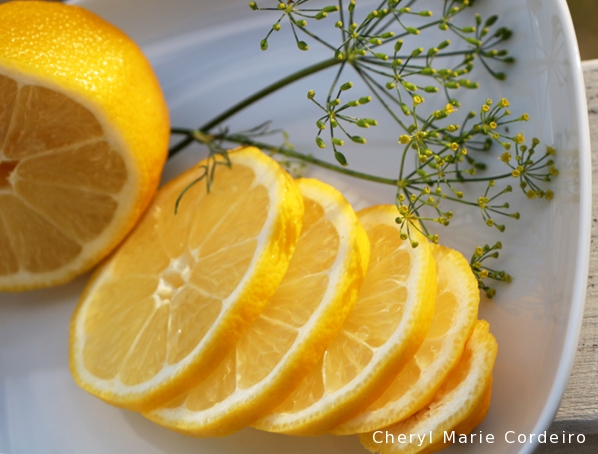 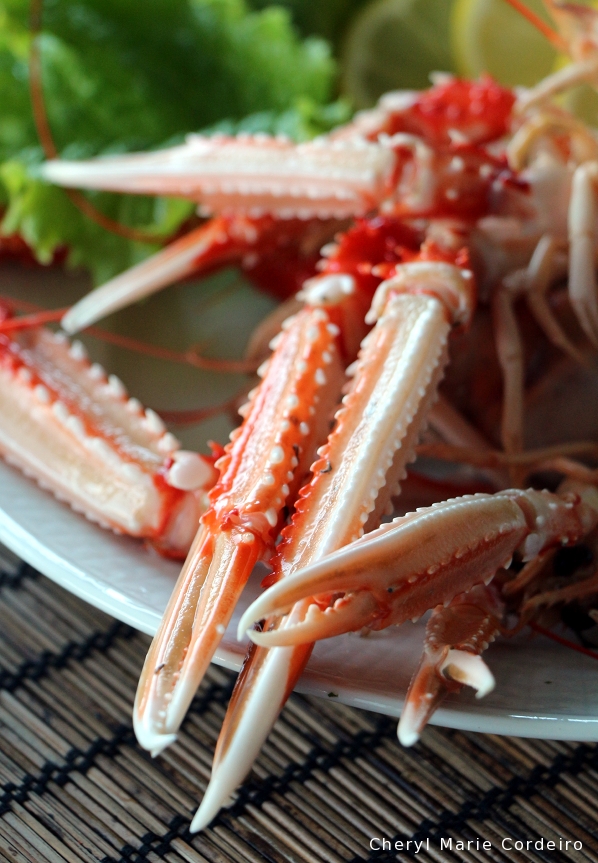 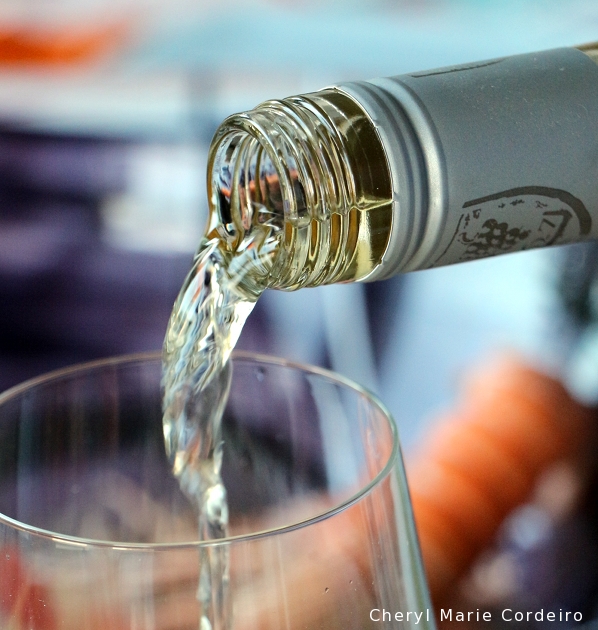 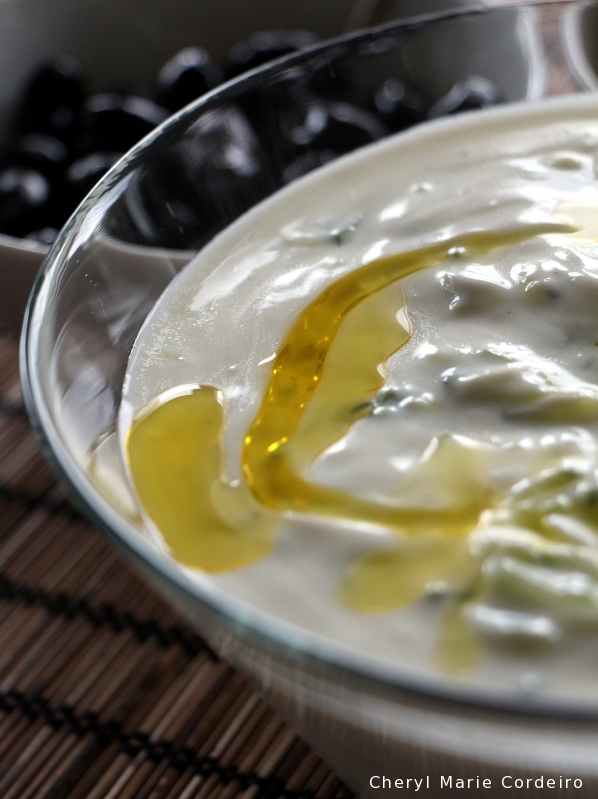 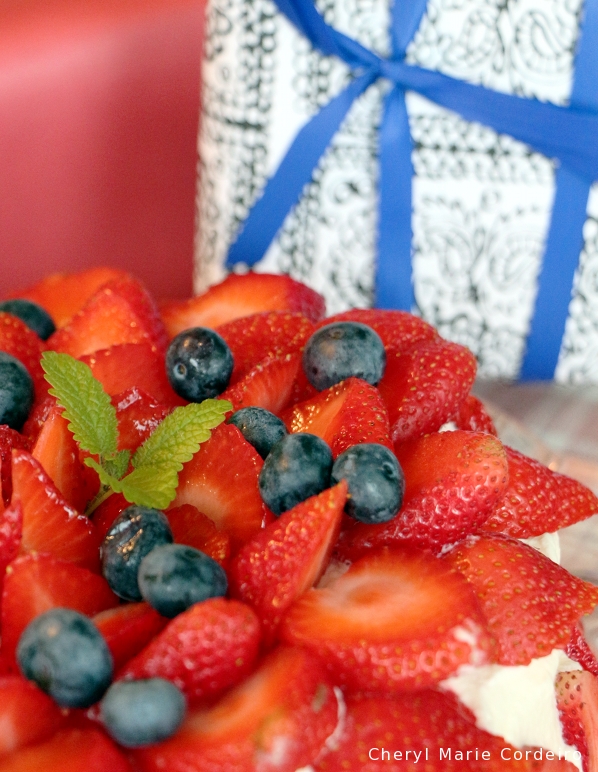 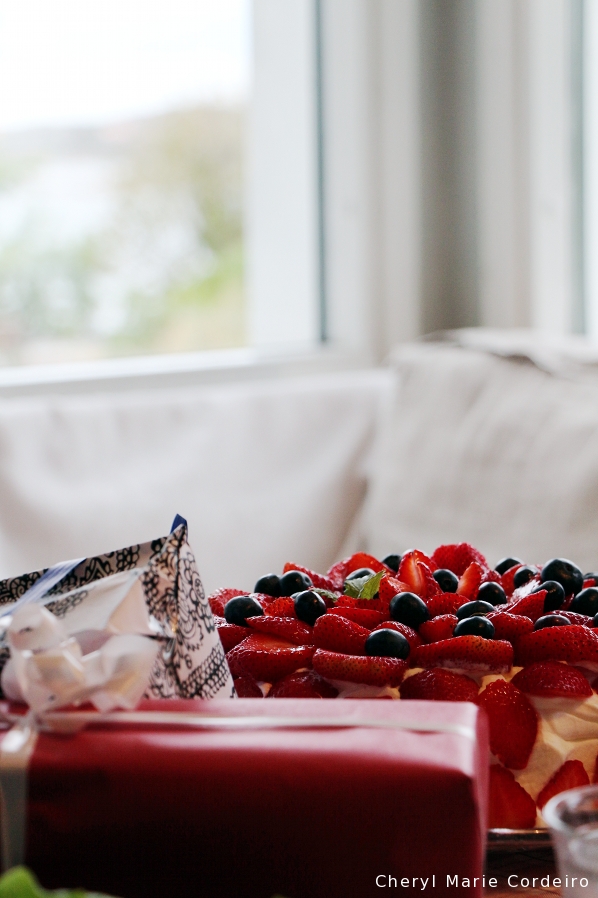 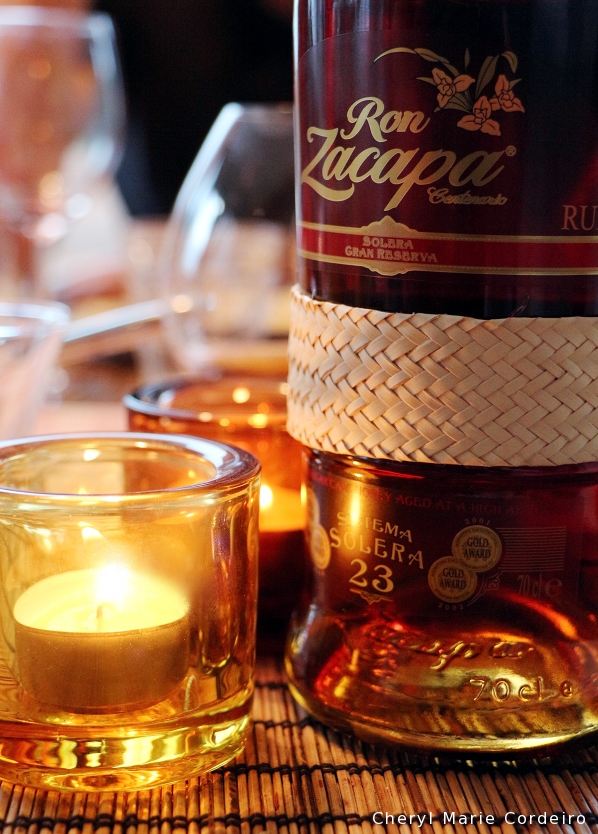