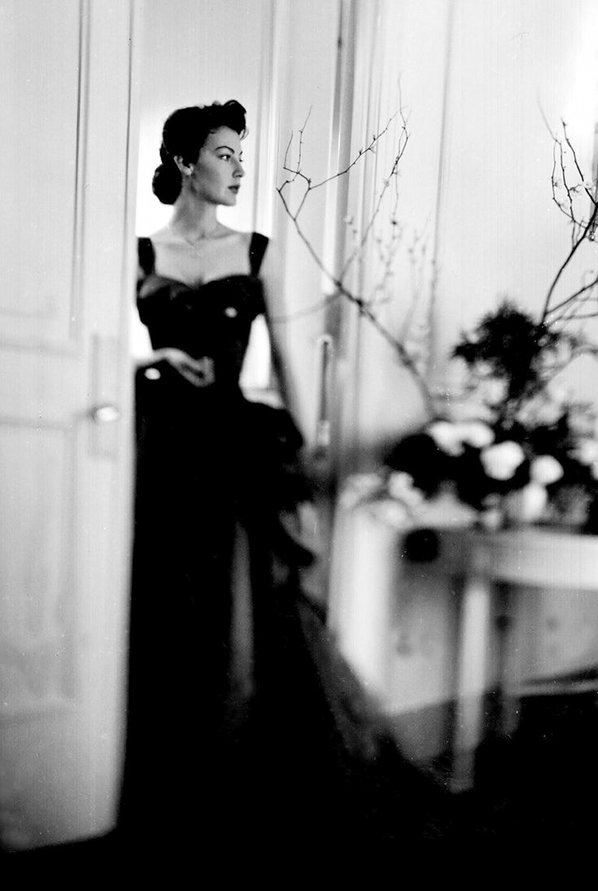 It was a wedding. A cousin’s. It happened that Ava had clean forgotten to turn off the gas stove. Ava and her husband were both already in the car on their way to church, but realising this, she turned to her husband to ask him to turn the car around. It would take just a few minutes to get the task done. But Ava’s husband was not in the mood. She could register his rising irritation by the second, “How could you be so careless?” he bellowed, “It’s just like you isn’t it, Ava! Careless and forgetful!”

Ava fidgeted with her nails, hidden under silk gloves. She said nothing. Her husband, incensed at her carelessness, instead of turning the car around, swung a sharp left to the steering wheel and pulled the car over the side of the curb. A car horn sounded in alarm from the rear which added to his frustration. “You walk back home and turn off the gas stove now! I’ll be at the church.” He took a swift side glance in her direction and nodded, “Someone has to save our grace at the family function and it’s not going to be you!”

In a delicate formal laced sarong kebaya skirt, and an off the shoulder blouse cinched around the tiny waist she had, Ava felt the heat of the tropics as she opened the car door. In stiletto heels and silk gloves to her elbows, she swung one slender calf after the other to get onto the curb, and began to make her way back home to turn off the gas stove. She was not dressed for hurrying, but she thought if she took quick steps and skipped some, she might make it not too late to the wedding after all.

Eventually out of the apartment door, Ava was amazed that she didn’t quite need to re-powder her nose as yet. She was only a few meters to the church door when she thought it better to sweep her shoulder length curls into a loosely tussled bun, pinning it with a delicate white carnation a child had playfully given her on her way there. After the long walk, the tropical heat had begun to soak into her, and even the softest of silk in such weather was known to turn warm on the skin. But it was more important to enter the church hall and be seen for now as she was already late. She could powder her nose after the wedding ceremony if needed.

Unbeknownst to her, the bride was delayed to church due to that the mother of the bride had misplaced a rose cut diamond brooch that was to go onto the wedding gown. The diamond brooch was a small family heirloom, and a symbol of good luck from mother to daughter.

In accordance to custom and tradition, the church doors were opened and closed immediately before and after the bride entered. Placing one hand on the wooden latched doors, Ava gave a heavy push to the handle and swung open one church door, only to encounter the direct stares of family and friends, all of whom were standing in expectation of seeing the bride and the father of the bride enter the hall.

Surprised at the encounter of all eyes, Ava gasped, and took one unsteady step backwards. The sudden movement of her hand to her chest caused the white carnation in her hair to fall to the ground.

Immediately, an unknown to her stepped in her path. The man, well groomed and suited, bent low to sweep the fallen carnation from the ground and without second thought, he helped pin it right back where it sat nestled in her curls.

In a blush of embarrassment, Ava tried to adjust the flower in her hair that caused her fingers to lightly brush against the unknown’s fingers still lingering at the top of her curls.

“And you are not the bride?” he teased in velvet baritone. Ava met his deep maple eyes and noted how his gaze trailed and traced the contours of her nape, her shoulders and the smoothness of her collarbone. She noted that he noted the lacings of cloth cinching around her small waist.

She shook her head and smiled, then lowered her eyelashes as she made her way past a couple of pews to take her place next to where her husband stood.

Ava’s husband missed nothing of this exchange between her and the unknown to her.