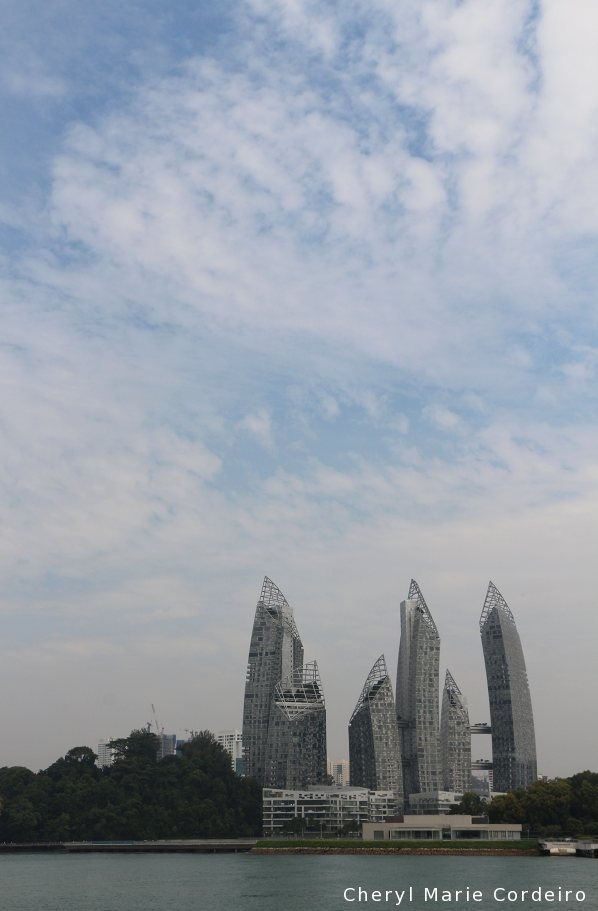 Clarissa sat at the table with five other persons, to a Japanese lunch. She noted the interest of a friend to the family, a suitor, in the family daughter. The suitor had for some years ago, gone on a parent approved date (in Asian tradition of chaperoning) with the daughter. It had been some years in-between, but the suitor felt as if nothing had changed between he and the daughter of the family. So time was of no barrier. He felt they could carry on the conversation from where they had left off some more than a decade ago. He was about to leave the bright city lights of his home country for a new one. The new country being nothing short of a paradise island located in the crystal blue oceans of the Caribbean. He was to be there for at least a year, and most everything of his essentials were contracted to be looked after by the company that was sending him on this expatriate assignment.

The suitor wanted the family daughter with him, and the advancement of his years emboldened him to make this very clear to the daughter’s parents that he would like this to be so, if they so allowed. He pointed out that he was most certainly financially stable. His boldness was also due to that he had little time to waste. He was to leave in the next two days counting from the sitting of this Japanese lunch.

But there was some resistance in the Daifuku air. Clarissa noted that the general consensus was that the daughter could not be courted in that manner. Not due to the suitor’s lack of social skills or etiquette. Rather, the daughter was of a volatile nature. The parents thought it fair and honest that the suitor understood this. “She is not manageable like other girls ah” said the mother.

And so went a large part of the lunch conversation over and beside the daughter of the family.

Downing her sixth steaming cup of green tea, which was all that she had whilst sitting at the table, Clarissa thought that perhaps by now, she ought to give voice to her material being. If she had had children of her own, they would have been of marriageable age. The glossy sheen of a carefree daughter mode had certainly begun to tarnish. Just as well. In the meantime, there would be a seventh round of a cup of green tea to finish off.