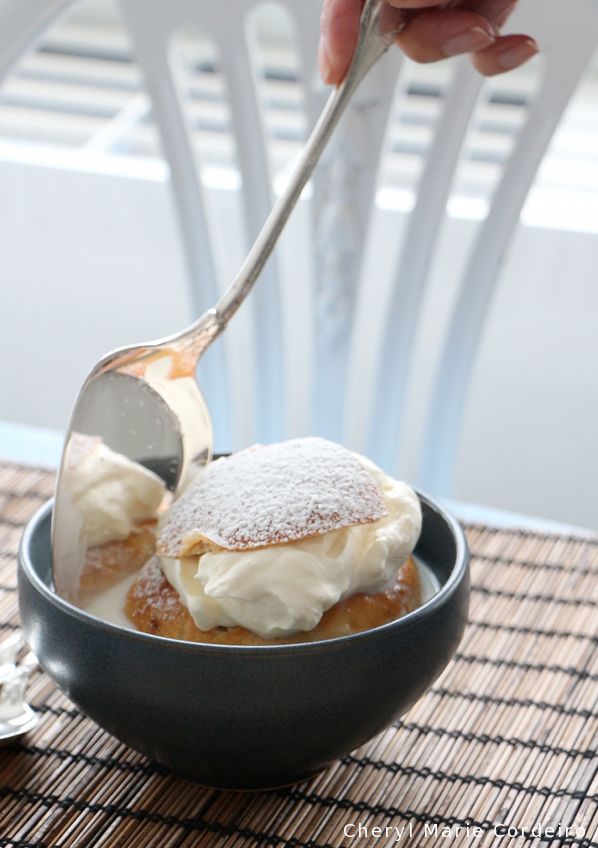 Semla or hetvägg as it was called in ancient times served in a bath of warm milk is an old Swedish treat that goes back at least to the 1700s. Maybe much further back than that since it is made from the ancient basic ingredients of almonds, sweetener, milk and wheat.
Text & Photo © JE Nilsson, CM Cordeiro, Sweden 2015

With chin resting on his open palm, and elbow resting on the dining table, he sat and contemplated his options. Suddenly, he bounced right off his chair, and headed straight for the household refrigerator. He tip-toed to reach the freezer handle, grabbed it, gave it a decided pull and brought out a tray of ice-cubes. Freeing one ice-cube, he then placed it carefully on top of the buttered toast served warm to him for breakfast just a few minutes before.

“What are you doing?” I asked in all curiosity.

Looking at me look at him with a very blank expression, “It’s too warm”, he offered in further explanation.

“It has butter on it.” I said, watching the ice-cube seep into bread sponge.

“He eats very strange things” a voice offered, seated at another seat at the dining table. I directed my gaze to that voice. “Like, he will eat nutella with ham. Or jelly and ham. Or egg and jelly. Or sometimes, he will have ketchup and jelly and nutella, in milk.” the voice continued.

“Really?” I raised one eyebrow, in his direction in question. But there was no answer from him. Just a smile.

“So you’re very much like me then.” I concluded. “Alright. Have your buttered toast when it’s cooled. I’ll be waiting for you outside, to put your shoes on.”

A few minutes later, he was out the door, all ready to put on his socks and shoes. Meters behind him, trotted an even tinier being. With two hands grabbing onto a soggied buttered toast, the tiny voice beamed, “He didn’t want to eat it, so I’m eating it!”

I grinned right back. 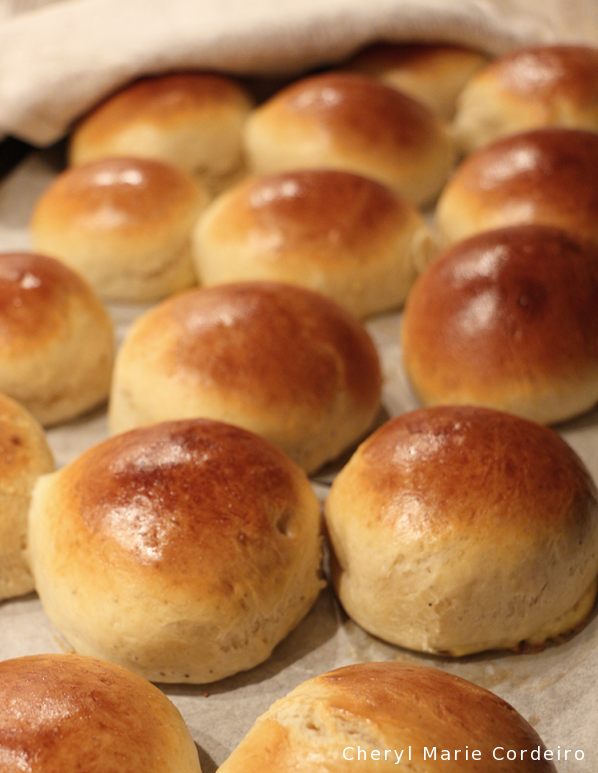 These are cardamom buns, made from the same recipe to Swedish cinnamon rolls. 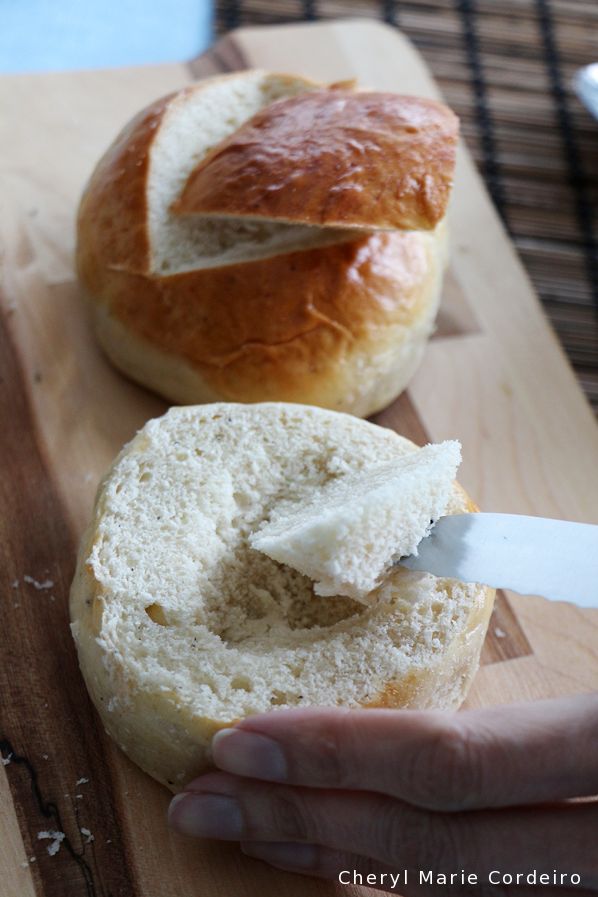 There are several ways to make a cap on the bun. Go with whatever makes you happy for the day. 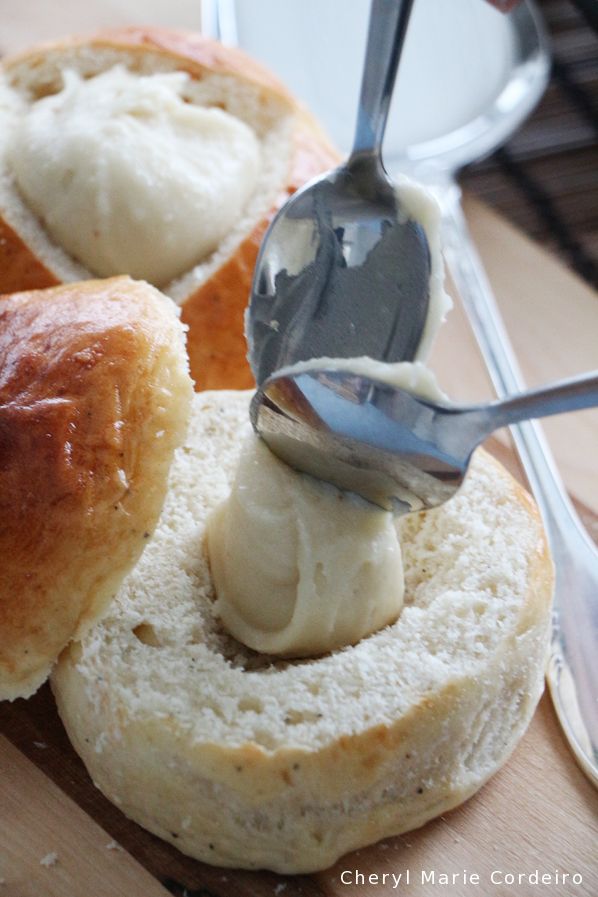 When it comes to semlor filling, you’ll find yourself entering the territory of ‘Swedish meatball recipes’. You want a recipe? You can have it, because it’s absolutely the right one, compared to the one that you’re currently holding on to. Here, we used a drop of bitter almond essence in the ground almonds. 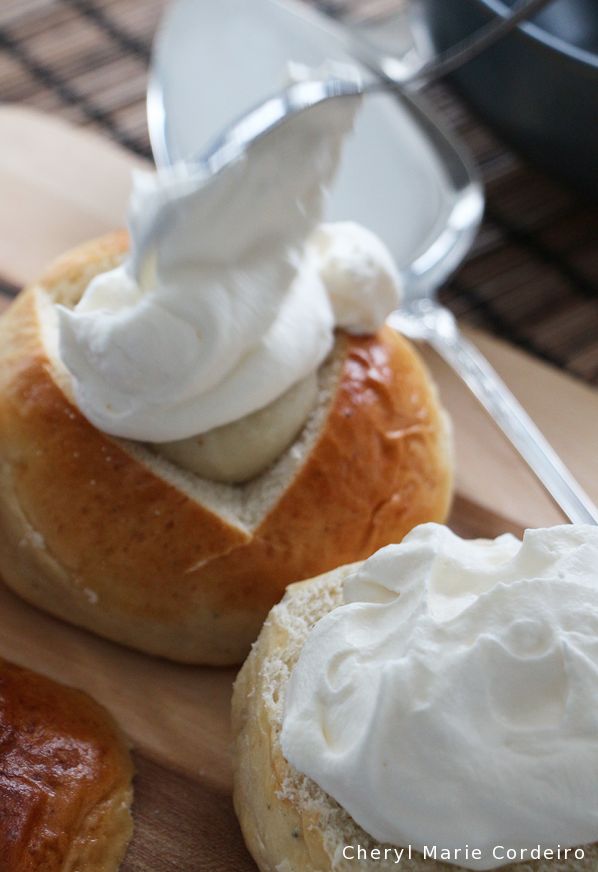 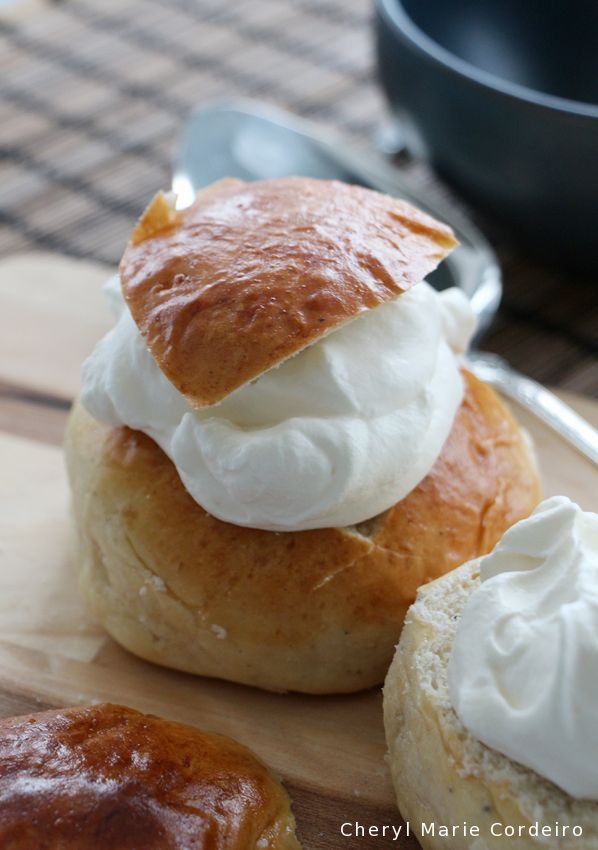 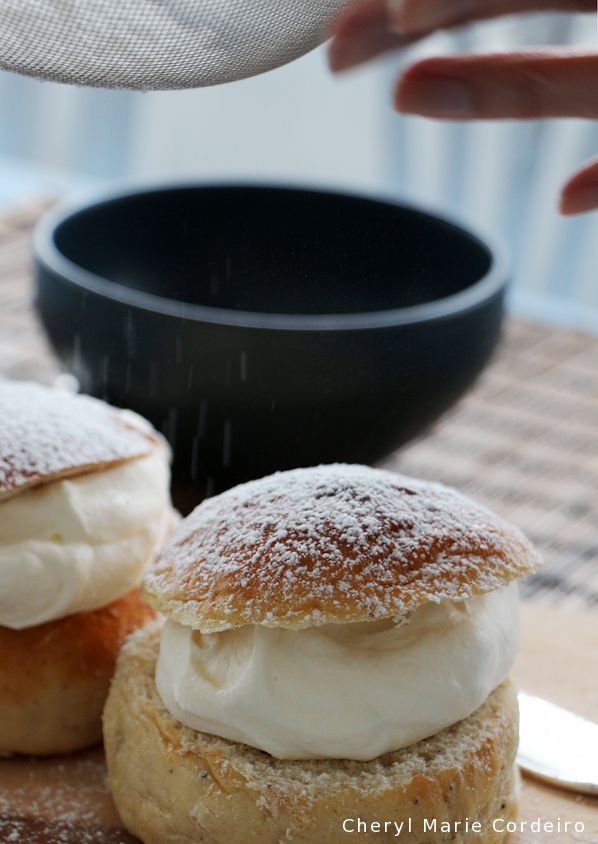 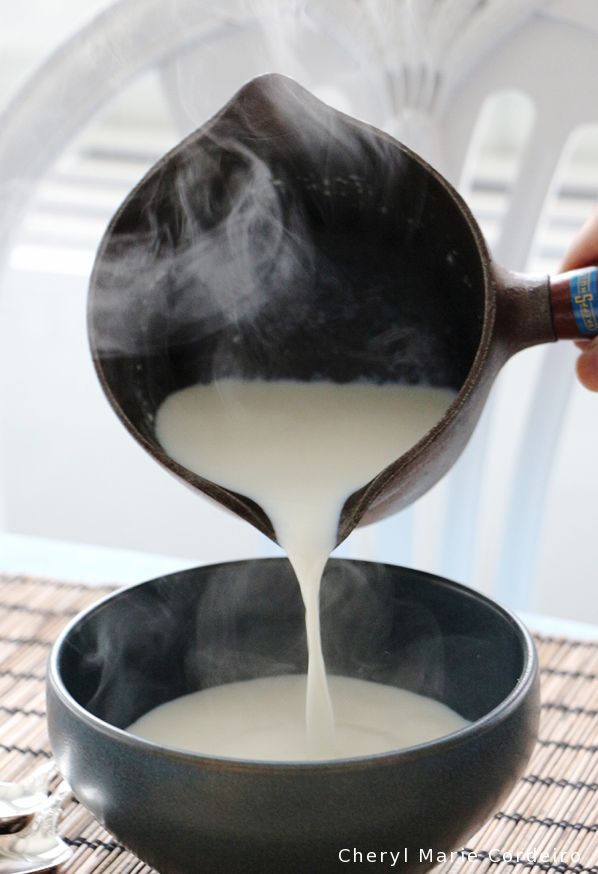 Warm milk to the semla.