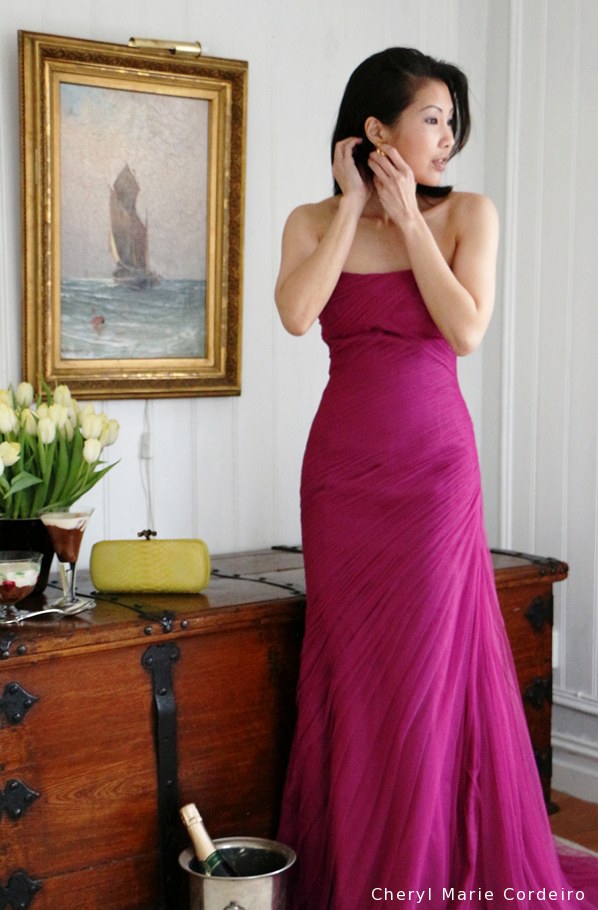 Most forms of meaning-making grounded in empirical endeavors have yet to place postmodernism in their perspective. Truths based on empiricism in whatever of its hundred guises remain not only context-dependent, but intersubjective, constructive and aperspectival [1]. With this comes the grounding realisation that what is seen remains, what was seen. 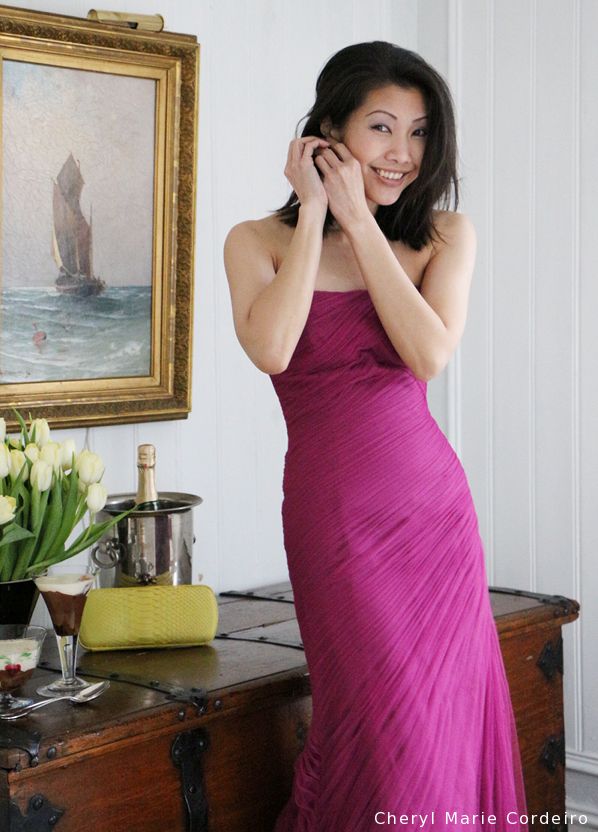