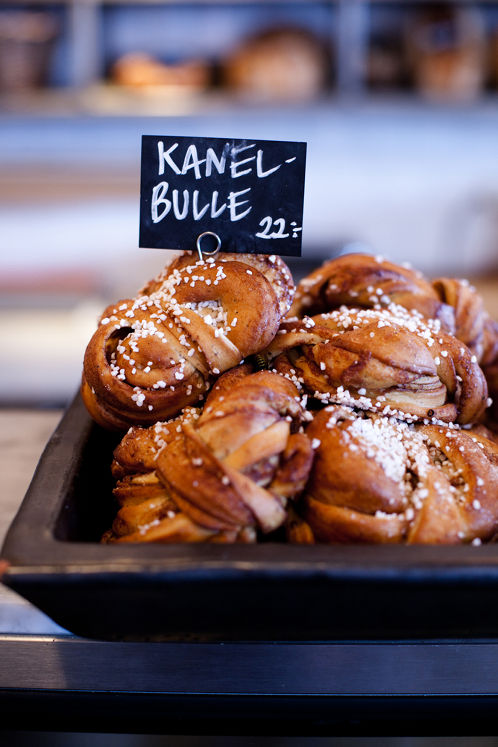 In a rise of blood pressure that set off alarm bells as if heard from the outside-in of her head, the mother, seated in the living room, rushed over to the daughter, seated near the door of the child’s bedroom. Reaching the child, the mother quickly grabbed the box of matches from the pair of chubby hands that tried, so curiously, to first access one matchstick and then light it against the side of the matchbox. A miracle of a fire, from a piece of stick that occupied the mind of the child no end.

– I’ve told you before, Laura, don’t play with these matchsticks. Your father will be very upset with you if he cannot light his cigarettes with them!

With that declarative, the mother turned and headed into the kitchen, placing the matchbox on the living room table next to her husband’s favourite ashtray. Her husband would be home in an hour and she had dinner to fix. She knew that he had a late meeting to attend, and that he would be tired. So on the menu for dinner was one of his favourite dishes, braised pork, and a side of steamed egg and vegetables, to be served on a bed of rice.

In the room, the child eyed her pair of jeans, hung casually low on the doorknob. Beneath the cuff of the pair of jeans stood a rattan wicker basket that by now had filled to half with used paper. Disregarding the waste paper basket and her own jeans on the door, the child studied her mother from afar, her busy movements in the kitchen.

After a moment, the child came upon an idea. Quietly stealing over to the living room table, she grabbed the matchbox and brought it back to her room. She would try again. Even if she was told over and over again not to play with fire, it was an experience she decided she wanted to have as her own. She was after all, just about to turn four, and this was as grown up a decision she could make for herself as any other at the time.

Taking out one matchstick, the child struck it firmly against the side of the matchbox. The matchstick lit, and burned. She was delighted. So delighted, she held it till the stick burned so low that the heat from the flame now began to hurt her fingers. Even as she felt the burning on her fingers get more intense, something in the child was reluctant to let die the fire. So she did the next best thing she knew, and threw the burning matchstick into the wicker basket.

The contents of the wicker basket ignited with a soft sound of paper in flames. Within a second, it was not only the basket that was on fire, but half the pair of low hanging jeans on the doorknob.

– Mommy, MOMMY! Fire! – was all the child could manage in utterance.

Thirty years on from that incident of the burning basket and jeans, Laura sat in a café halfway across the world from where she grew up, with a cup of double espresso. She contemplated the dark liquid in hand. It didn’t matter the season or time of year, coffee, like preserved herring, was perennial. It was only a matter of what excuse given to have it, and the double espresso as standard dessert to an everyday lunch was as good a reason as any other.

Seated two small tables away from Laura was a mother and her child. The child was a young girl of age three, who despite her mother’s effort at keeping all warm cups and full plates away from her, had wanted nonetheless to drink that cup of hot tea that was the mother’s order. In a split second that the mother was unawares, the child had reached out for that cup of hot tea. Unable to have a proper grasp of the too warm porcelain cup, Laura watched as the cup tipped over the edge of the table, spilling contents onto the pinafore of the child and sent the porcelain splintering on the ground.

Amidst the howls of the child and the dismay of the child’s mother, Laura calmly replaced the cup of double espresso she had not a minute ago brought to her lips to empty it of its final contents, onto the table. Walking over to the counter of the café, she requested for a hand towel, thereafter handed it over to the mother in distress. A brief thanks later from the mother, Laura was out of the small chaos that was now in the café.

At one point in her life, Laura had an endless list of to-do things, a list of documented desirable experiences she wanted to be able to call her own in this lifetime. It was her bucket / basket-list.

But now it is that she has no basket-list. And while some experiences she might want to still call her own, a whole lot more experiences she decided can be had by the simple observation of others. There is absolutely no necessity for her to have that matchstick moment of finding out for herself if things worked. Because usually, they do.