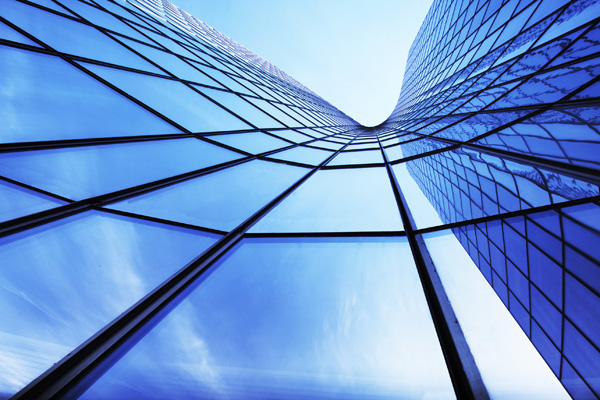 He was Managing Director of a large construction company. Everything of his followed a tight schedule, yet he wore no wristwatch. I asked him why.

– Ten years ago, I went to the Middle East to meet a client. The meeting was scheduled at twelve noon. By one o’clock, still no client. But I had to negotiate this deal, so I waited. I was going to fly home the next day, so there was no choice. I waited. The client walked into the office at six in the evening. I was very angry, and asked how come so unreliable in meeting time? But the client, he was very happy. He told me he was on his way here when he met a friend he had not seen in very many years, just like that on the street! They decided to have lunch and spend the afternoon together, talking. They were just done talking, so now he’s here. After that story, I took off my wristwatch and threw it away. Never used it again.

– But don’t you need it? To keep time, and to keep time for meetings? I asked.

He shook his head.

– I never needed it since.

After that meeting, I looked at my own wristwatch, not believing that I could ever do without one.

That meeting took place nine years ago in 2004. I wear no wristwatch today.